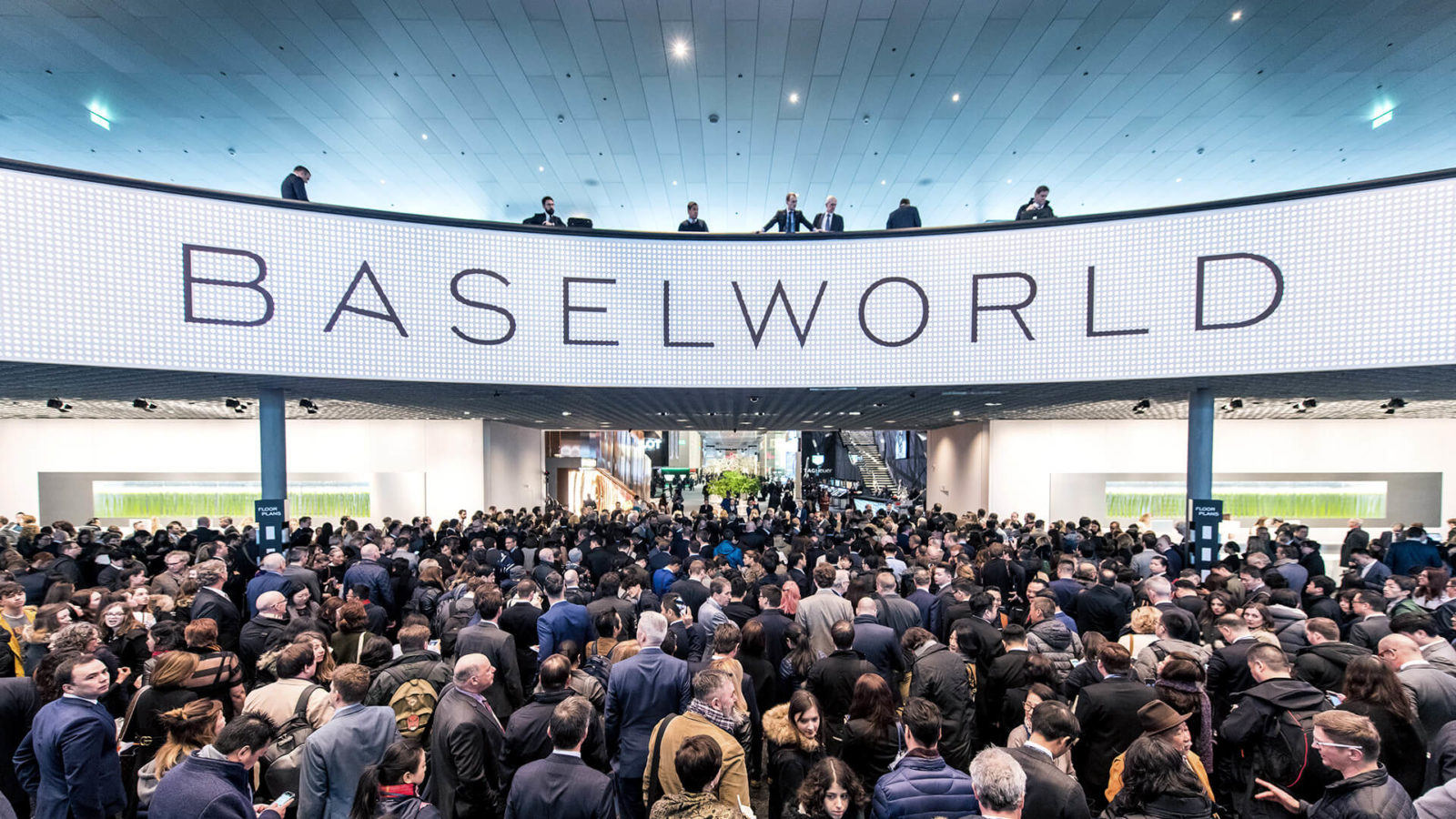 Rolex to Chanel: 5 luxury watchmakers to launch a new watch fair in 2021

Style
Rolex to Chanel: 5 luxury watchmakers to launch a new watch fair in 2021
Share this article
Next article

It’s over with Baselworld. Yes, five of the world’s biggest luxury watchmakers, including Rolex, Patek Philippe and Chanel, have announced they would withdraw from Baselworld to create a new watch fair.

Joined by jeweller Chopard and Rolex subsidiary Tudor, the brands that for decades were considered pillars of the iconic fair in the northern Swiss city of Basel have decided to leave and instead create an annual event in Geneva, starting in April 2021, the Foundation High Horology (FHH) said in a statement. “This departure follows a number of unilateral decisions made without consultation by Baselworld management,” the statement said.

It criticised the fair organisers for, among other things, unilaterally deciding to cancel the 2020 edition, which had been scheduled to kick off at the end of April, amid concerns over the novel coronavirus pandemic. It also slammed the organisers’ “inability to meet the brands’ needs and expectations.”

The new show, which will be organised in cooperation with FHH, will take place in early April 2021 at Palexpo in Geneva, it said. “We have taken part in Baselworld since 1939,” Rolex chief Jean-Frederic Dufour, who is also a board member of Montres Tudor, said in the statement. “Unfortunately, given the way, the event has evolved, and despite the great attachment we had to this watch show, we have decided to withdraw,” he said.

Patek Philippe president Thierry Stern also stressed that “the decision to leave Baselworld was not an easy one to take for me, being the fourth generation of the Stern family to participate to this traditional yearly event.”

But, he lamented, “today Patek Philippe is not in line with Baselworld’s vision anymore, there have been too many discussions and unsolved problems, trust is no longer present.”

Baselworld was long considered the signature event of the year for the watch industry, but the organisers have in recent years faced a range of criticisms, including over high costs, prompting several large brands to bid it adieu.

Swatch Group, which includes brands like Omega, Longines and Tissot, slammed the door last year to create a new event in Zurich.