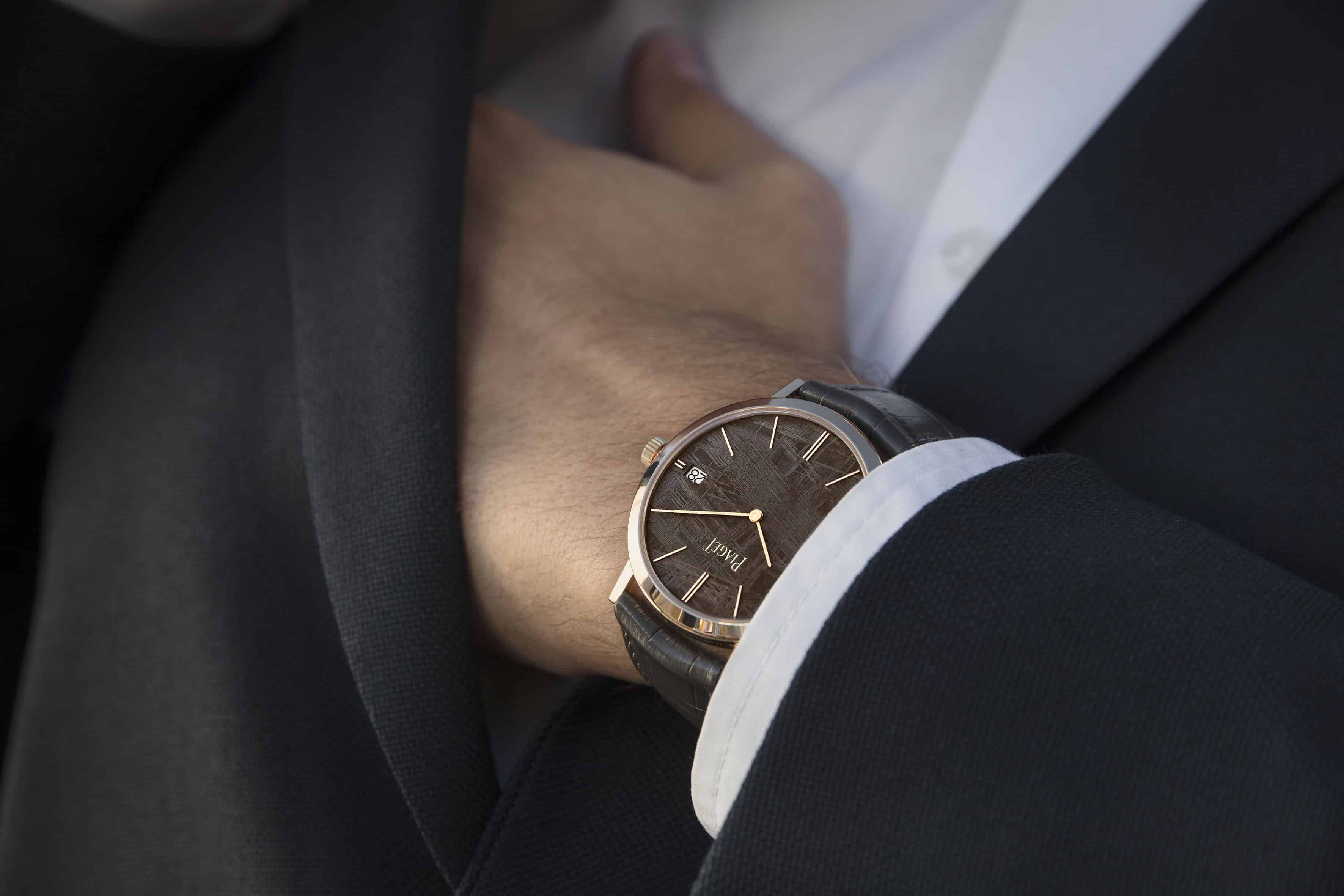 SIHH 2019, Day 3: All the material innovations that made a statement

Style
SIHH 2019, Day 3: All the material innovations that made a statement
Share this article
Next article

Another day at the SIHH 2019 and we’re swamped with all things materialistic. From Piaget’s meteorite dial to Girard Perregaux’s Carbon Glass – there’s so much innovation and attention. Take a look at what’s on offer this year. 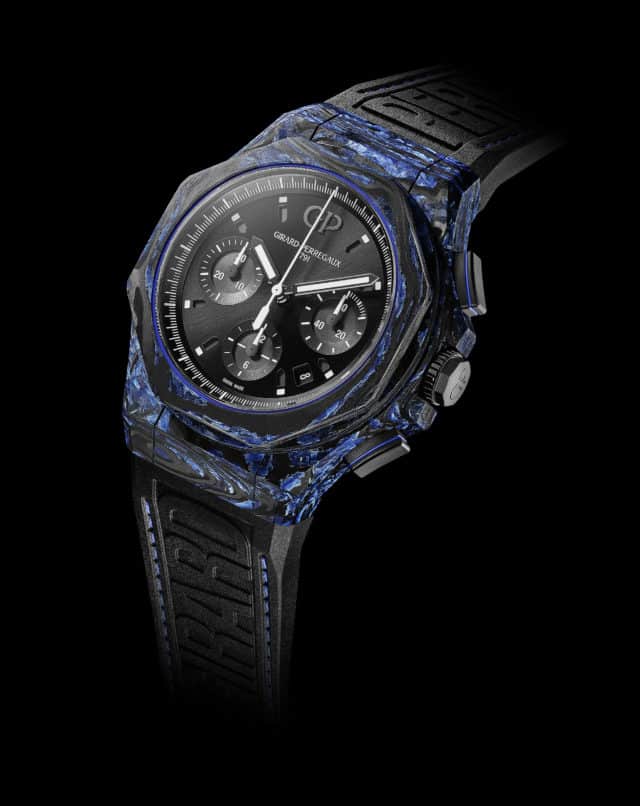 Girard Perregaux unveiled its Laureato Absolute Chronograph, a timepiece inspired by its theme this year, ‘Earth to Sky’. The watch features a new material, Carbon Glass, created by fusing carbon and fibre glass in very high temperatures. The resulting new material is a 100 times harder than steel, fully water resistant, and air-tight; with a density close to 1, the material practically floats in water. Plus, the blue pigmented glass fibres give the Laureato Absolute Chronograph an edgy touch. There is a certain celestial influence visible in Piaget’s Altiplano line, something that is corroborated by the use of meteorite dials in pieces in the collection. Characterised by distinctive lines that are found on the surface of the meteor, known as Widmanstatten patterns, the watchmaker has employed this linear feature to create the face of their watches. In the 41mm Altiplano Tourbillon, they have even managed to blend aesthetics with high technicality.

It’s been a wave of innovations at Panerai – the brand has introduced three new materials this year. The first one is Carbotech, in the Submersible Marina Militare Carbotech, a diver’s watch with a decidedly military look. The material is based on carbon fibre, which is both lighter than titanium and stronger than stainless steel. Its composition features extremely thin layers of carbon fibre bound together by a special polymer. In this timepiece, the case is entirely crafted in it.

Panerai is committed to saving the environment, and to their many initiatives they have now added the Panerai Submersible Mike Horn Edition. Crafted in collaboartion with legendary explorer Mike Horn, who has also been Panerai’s ambassador for the past 15 years, the straps of the watch are made from recycled plastic, and the case, the part protecting the crown, the bezel, and caseback from recycled titanium.

IWC Schaffhausen has been the talk of the fair, having given its commitment to support the first Silver Spitfire voyage around the world. It’s no surprise then that the focus this year is on the Pilot’s series. The Big Pilot’s Watch Constant-Force Tourbillon Edition ‘Le Petit Prince’ features a hard gold dial, a new version of the red gold, which is modified through a sophisticated process. As a result, hard gold is significantly harder and 5-10 times more wear-resistant than conventional red gold.

Another innovation in the Pilot’s series in the use of Ceratanium, a lightweight meld of ceramic and titanium that is hard and scratch-resistant, in the Top Gun line. The collection is inspired by the U.S. Navy Strike Fighter Tactics Instructor program, a module that trains Navy Pilots. So the line keeps in mind the kind of timepieces that would be best suited to them: Think hardy materials, highly functional pieces that are corrosion resistant and able to withstand sea and sand. Certanium ticks all these boxes apart from having a striking matte black colour.