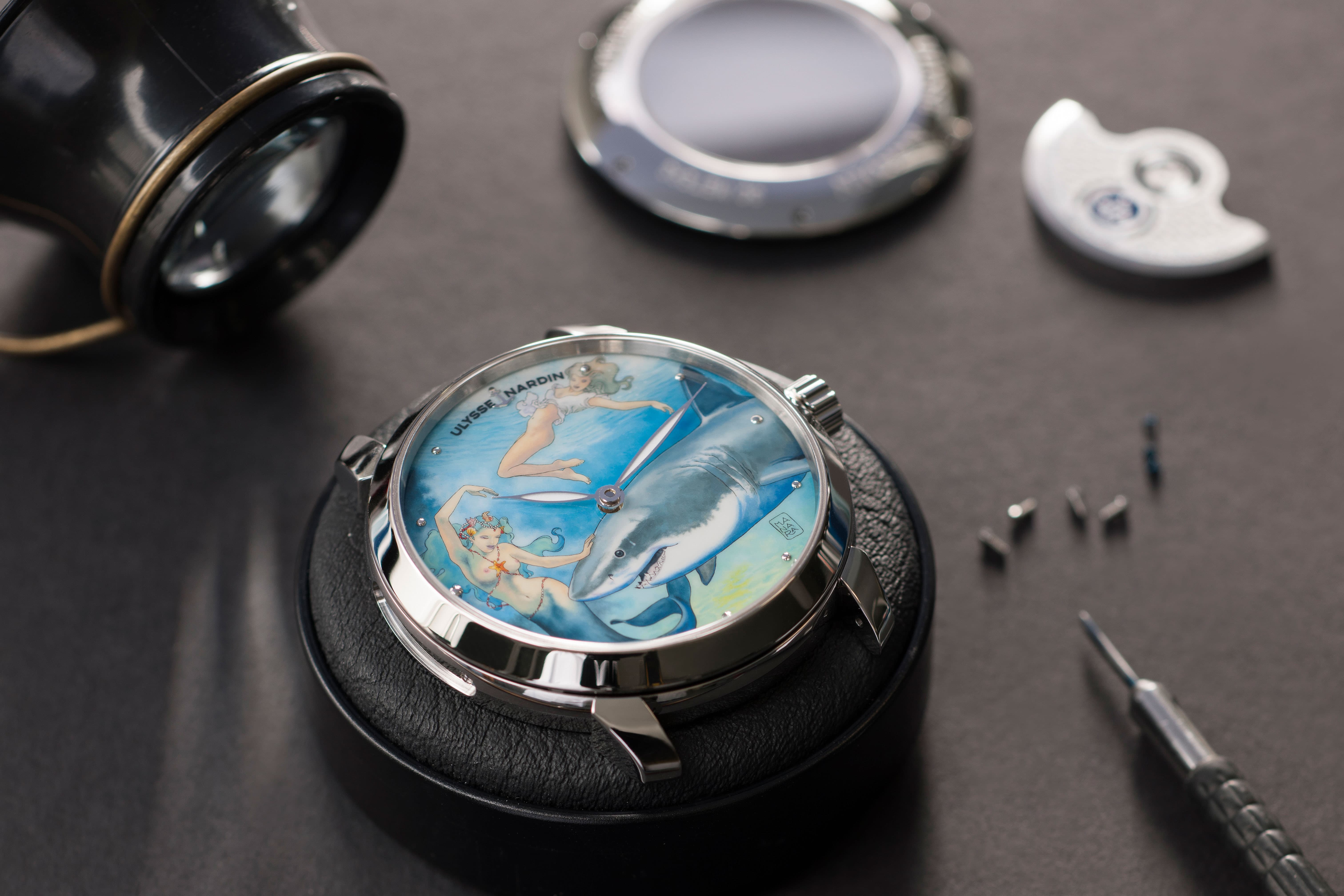 SIHH 2019, Final Day: The watches that made the cut

Style
SIHH 2019, Final Day: The watches that made the cut
Share this article
Next article

It’s our last day here at SIHH and here are the watches that finally made the cut for us. 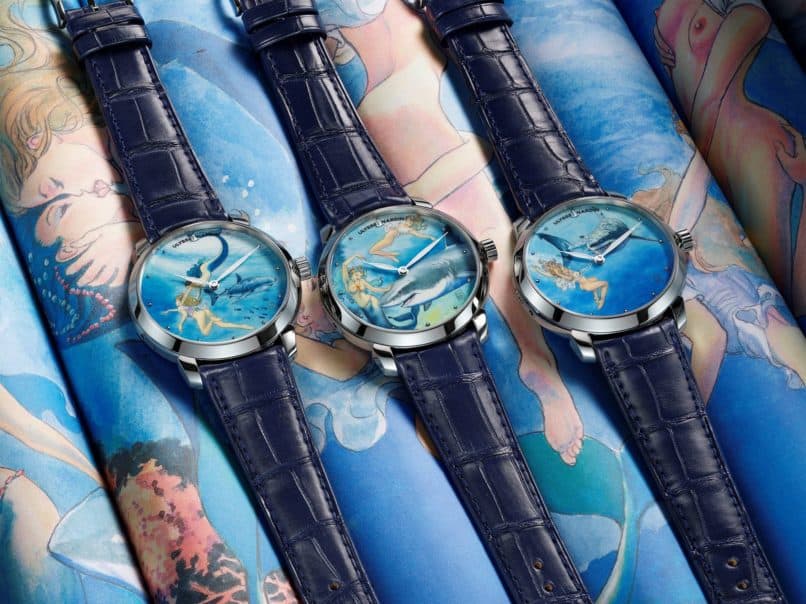 For Ulysse Nardin, 2019 is the year of the X Factor, when their work is characterised by that extra something. The watchmaker highlighted two of their lines – one, the iconic Freak, which now sees the addition of the new Freak X, and the other, the artistic Classico Manara series. 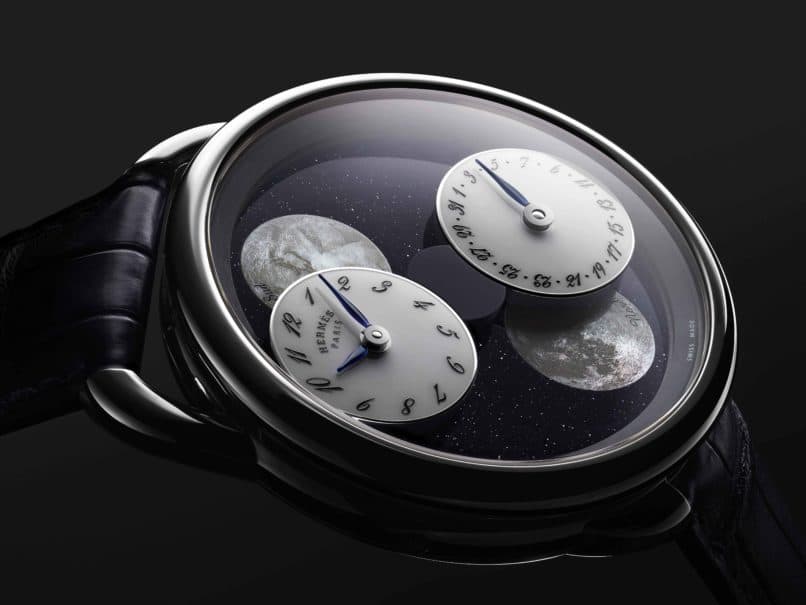 Hermès is synonymous with elegance, and though not yet in the league of haute horologists, the brand is fast making strides towards being known as one. This year’s Arceau L’heure de la lune is proof. The timepiece goes beyond the regular moonphase complication to showcase a simultaneous display of moonphases in both northern and southern hemispheres, with the two mobile counters gravitating on a meteorite or aventurine dial. This is the original functional interpretation of the double moonphase complication, an exclusive development for Hermès. 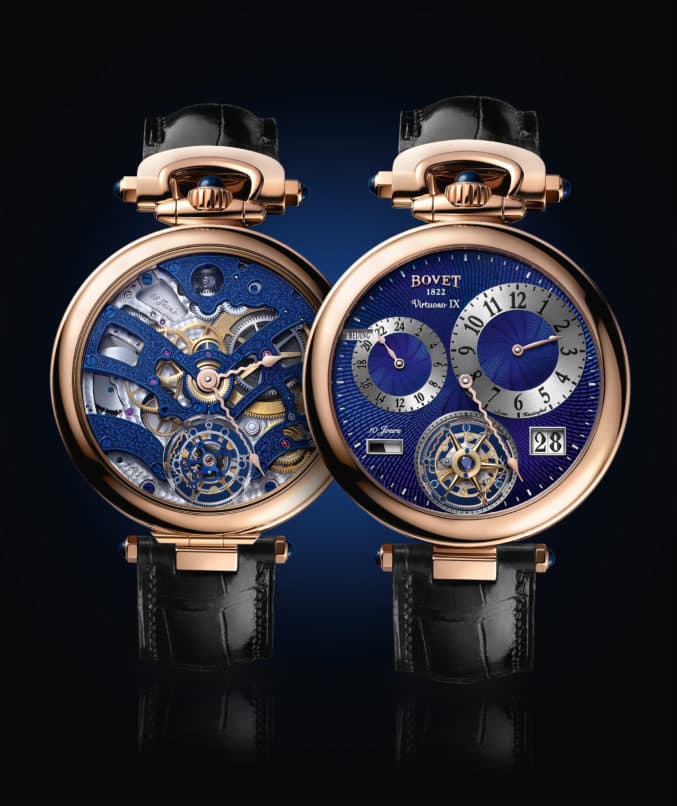 The beauty of the Virtuoso IX begins at it being a multipurpose piece – it can be worn as a wristwatch, a pocketwatch, a pendant, or kept by your bedside as a table clock. Plus, its caseback can be opened to reveal its beautiful workings. While one side has a second timezone, a big date, and flying tourbillon, the reverse shows hour and minute hands atop the mechanism instead of a dial, and spherical differential winding system (at 12 o’ clock). Also noteworthy is its engraved, sparkling ‘bris de verre’ motif.

Hermès Ulysse Nardin Bovet SIHH 2019 Ulysse Nardin Classico Manara Bovet Virtuoso IX
Preetika Mathew
Editor
Mathew has been a part of the luxury industry for over a decade now, writing on arts & culture, style, and watches for some of the leading publications in the country. When not working, she spends time tracking counter-culture trends.
Watches Style Arts Culture
Sign up for our newsletters to have the latest stories delivered straight to your inbox every week.