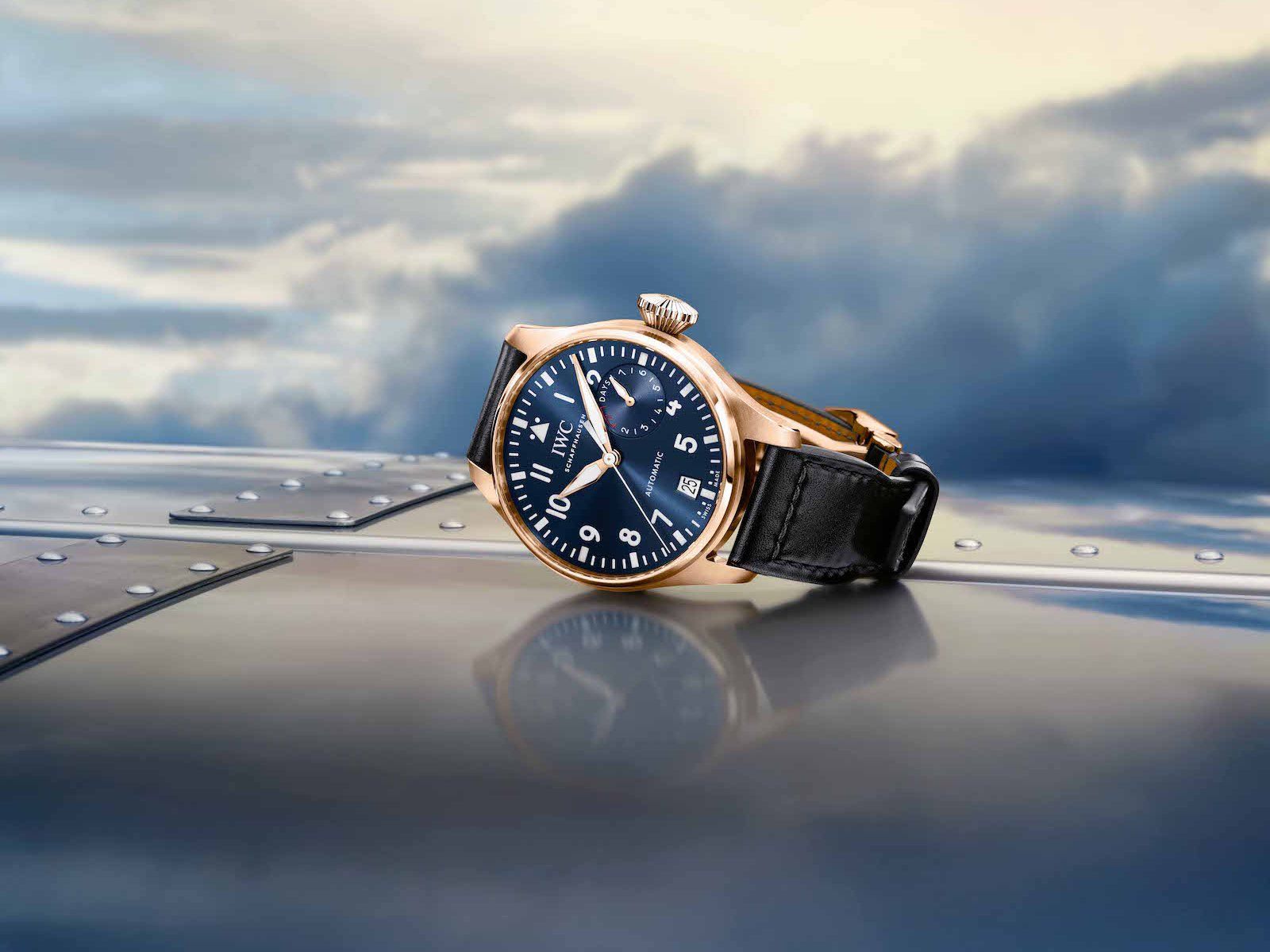 The 2019 Oscars and its star-studded red-carpet line-up made enough statements – there was Lady Gaga’s $30 million diamonds, Billy Porter’s tuxedo-gown, Hannah Beachler becoming the first black woman to win an Academy Award for Best Production Design, and Spike Lee’s excited jump on-stage to name a few. There was also Bradley Cooper, who directed, produced, co-wrote, and starred in the seven-times-nominated ‘A Star Is Born’, in a classic black tuxedo complemented by an enticing navy IWC Big Pilot timepiece.

Style
Who won at the Oscars red carpet? These guys.

Now this is a beautiful timepiece. From IWC’s flagship Pilot’s line, the Big Pilot limited-edition 5N has a red gold case with a midnight blue dial, and is part of the Le Petit Prince line of Pilot watches. The dial bears a jumping date window and a day indicator, and the caseback is engraved with a quote from ‘The Little Prince’: “It is only with the heart that one can see rightly”.

The watchmaker has  now decided to auction-off the timepiece. Sotheby’s will be auctioning the timepiece, and the proceeds will benefit the Antoine de Saint-Exupéry Youth Foundation.

Unique watches being sold for charitable purposes are common today. Be it an Omega Speedmaster worn by Buzz Aldrin, a Patek Philippe from legendary singer and musician Eric Clapton’s closet, or a Paul Newman Rolex Daytona,  these novelties fetched upto $3.6 million.

Inside the watch rests a Calibre 51111, the largest automatic movement crafted by IWC, which sports a power reserve of seven days, or 168 hours, when fully wound. Sotheby’s opened bids for this timepiece on Monday, February 24th at $16,000 which increased to $60,000 after 10-12 bids. Bidding will continue online for another week, ending on March 4 at 11:00 AM ET. In addition, the top bidder will also receive a letter from Bradley Cooper, adding a personal touch.

How Richard Mille created the RM UP-01 Ferrari: The world’s thinnest watch