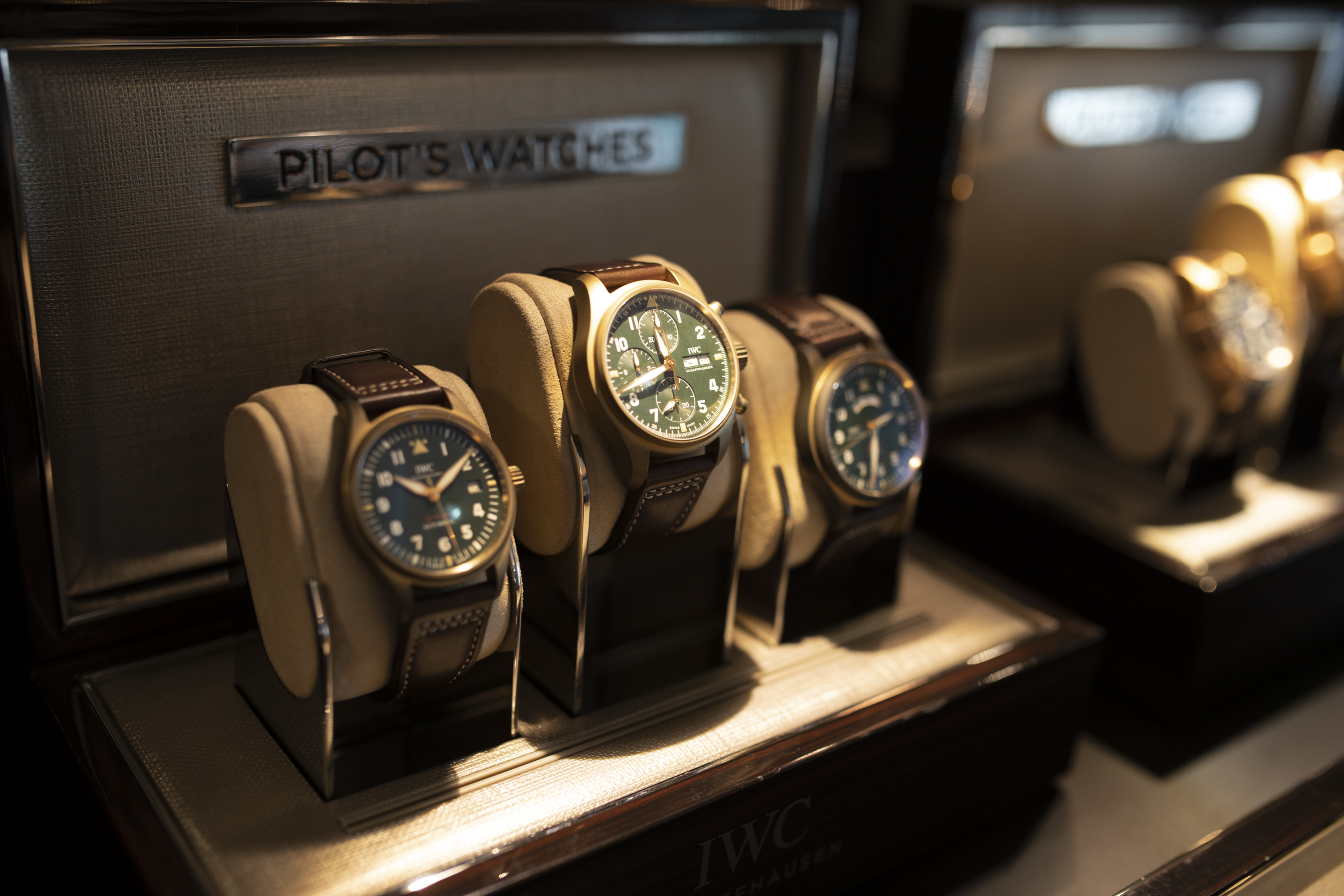 When you think of timepieces synonymous with aviation, you can’t ignore the IWC Pilot. A line introduced back in 1936, it is still relevant today, powered by complications and calibres that make them forces to be reckoned with in horology.

This year in particular has been special for the Pilot’s series. In January, IWC had announced its support for the iconic British fighter aircraft Silver Spitfire’s voyage around the world to be undertaken by pilots Steve Boultbee Brooks and Matt Jones. One of the world’s most iconic aircrafts, the actual voyage started in August this year – the plane is currently above South-East Asia,  and will be crossing over the Indian mainland soon – and will end near about Christmas.

Designed by Reginald J Mitchell, the Silver Spitfire is one of the most sophisticated fighter planes in the history of aviation. The iconic shape of the legendary aircraft is the result of a perfectly functional design. Its elliptical wings not only make the Spitfire extraordinarily agile and easy to manoeuvre, they also give it a unique silhouette. The parallel between it and IWC come into play because the design of the Pilot’s Watches was the result of similar engineering done to suit the specific requirements of military aviation.

Almost synchronised with the Spitfire flying over India was the launch of the new Pilot timepieces in the country, in Soho House Mumbai last week. Starting with a masterclass that explained the inner workings of IWC’s simplest calibre 98200 (the 167-part movement was developed in the mid 1800s and is still used as the basis for most of their timepieces), the day-long event saw several new Pilot watches from the 2019 line including novelties with bronze, rose gold, and ceratanium cases. With enhanced movements and calibres that support chronographs, a patented timezone system, and a perpetual calendar, these new watches are ideal for the long aviation haul and for anyone who has a passion for aeronautics.

The highlight however was the Silver Spitfire-The Longest Flight, a new model developed for pilots Boultbee Brooks and Jones. At its heart, it marries the uncamouflaged silver aluminium look of the plane with a timepiece that caters to every aviation need. The watch can be set to a different timezones by simply rotating the bezel. The hour hand, the 24-hour display, and the date rotate automatically at the same time, designed with a rotating disc beneath the dial. This means that the dial moves closer to the front glass, making it easier to read. The newly developed 82760 IWC-manufactured calibre has a Pellaton winding, with components made from wear-resistant ceramic and boasting a power reserve of 60 hours. Truly a flight of fancy.

Dutt has written on style and watches for some of the leading luxury and fashion publications of the country. When not reading up on watch mechanics, she spends her time visiting dreamy European towns.

Southpaw special: Six best watches out there for left-handed gentlemen