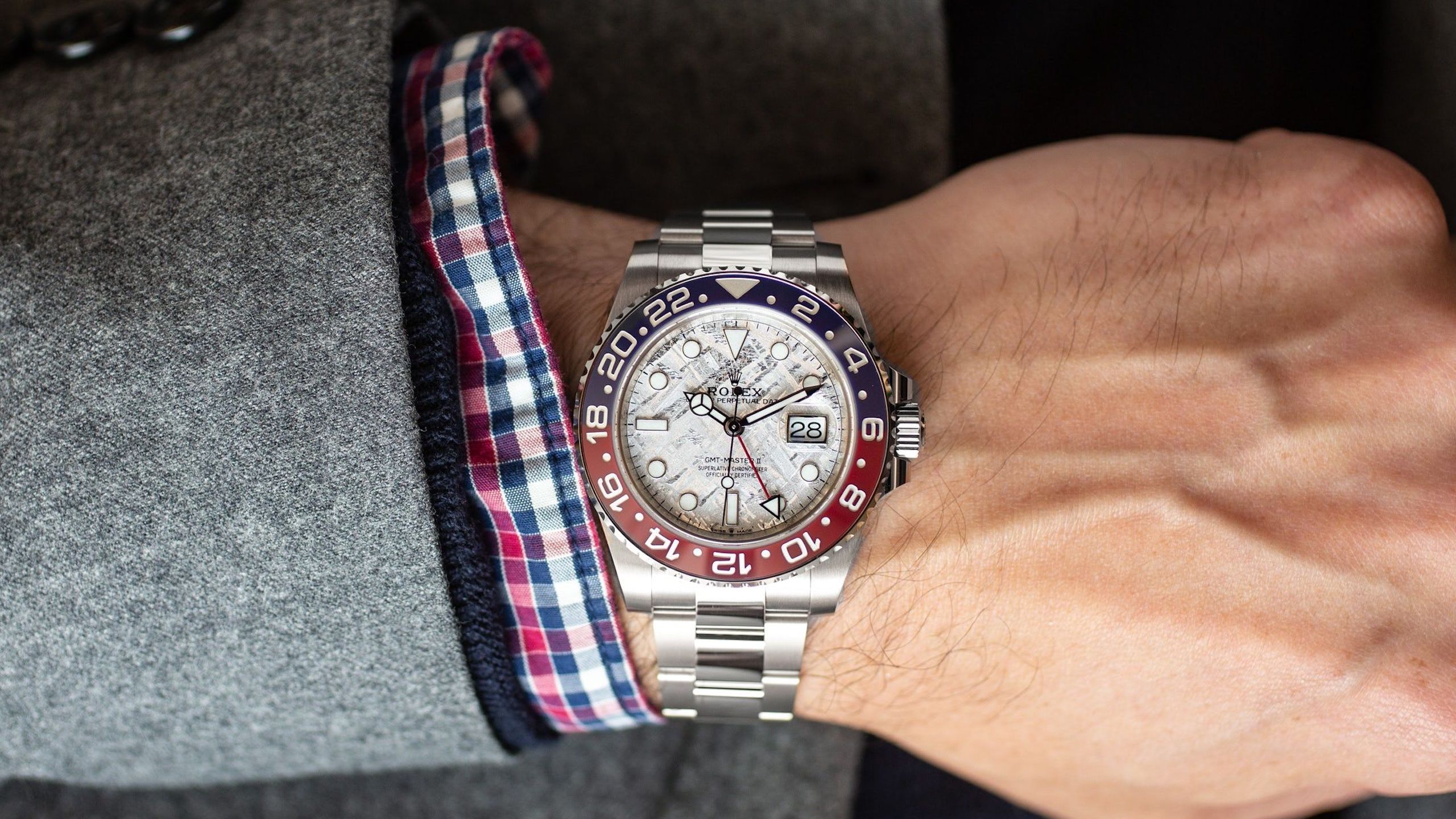 We’re about to wrap up 2019 and mark the end of a grand decade in watchmaking, now seems like an opportune moment to acknowledge the craziness of the watch industry this year. Right from the January trade shows to every social media drop and celebrity flex, we’ve kept inventory of the best watches of 2019.

Style
Exclusive: Ulysse Nardin launches four Lady Diver watches with a new ambassador
Unsurprisingly, at the centre of all this excitement are the watches themselves. Before we embark on a brand new decade — and the promise of an even more exciting frontier in horology — it’s only fair to recognize what we consider to be the ‘best’ (translation: our favourite) watches of 2019. Ranging from familiar, big-name complications to simple 3-handers that deserve more props, here are seven timepieces which proved the most consistently desirable in our office all year-round. Grand Seiko have always had a plethora of watches that are more than capable of pulling duty in the ‘dress’ category. However, last year, in an effort to streamline their vast (and at times confusing) offering, they launched the ‘Elegance Collection’ — a new line of leather strapped models which take aim squarely at aficionados of svelte, classically-styled dress watches. The SBGK005 is one of the newest editions to this lineup, and an important one at that. It’s powered by the new calibre 9S63: both the first hand-wound Grand Seiko movement in 8 years, and the first ever to feature sub-seconds.
In profile, the case and dial are designed with a vaguely perceptible curvature — some of the hands are even manually curved — that has a satisfying presence under external light, helped along by the house’s hypnotic and iridescent ‘Mt. Iwate’ dial. One of our favorite ‘sleeper’ hits of the year.