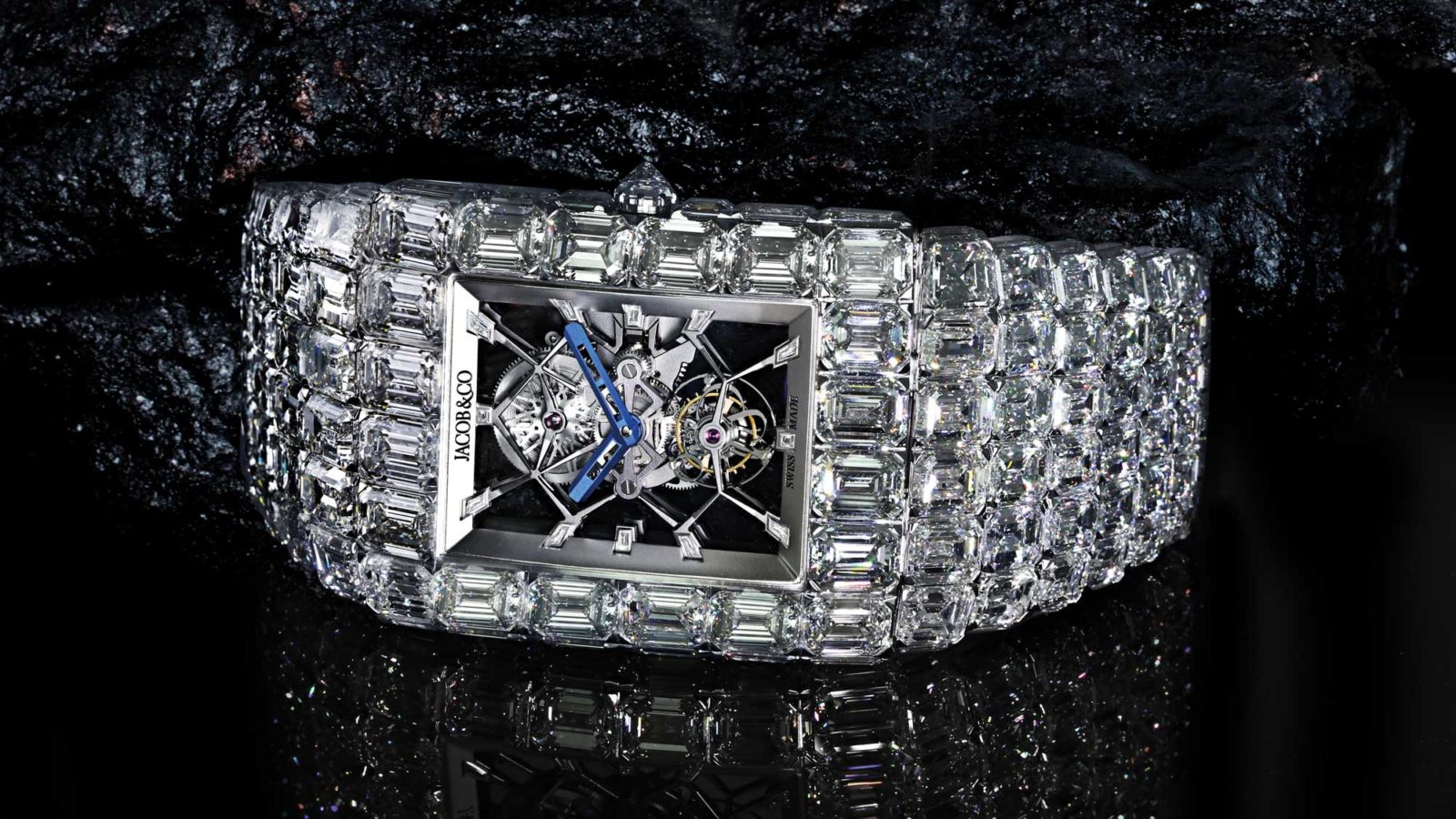 Hands of time: Celebrities and the top watches they wore this month

Style
Hands of time: Celebrities and the top watches they wore this month
Share this article
Next article

Thanks to the Golden Globes, the Grammys, and other grand events in sports, January has been a month full of horological flexes. Here’s a monthly round-up of the best celebrity watches that caught our eye in January.

A-list rapper Savage certainly knows how to spend big. One of the cooler novelties in his watch case is this Richard Mille piece, an RM 61-01 Yohan Blake black edition (limited-edition of 100 pieces) that he wore to the 62nd Annual Grammy Awards. His mother was also seen sporting a ladies RM07-01 in white ceramic and rose gold with black/diamond set dial.

Trevor Noah attended the 62nd Annual Grammy wearing a Rolex GMT Master II 126755 SARU in rose gold. This masterpiece features an impressive setting of 76 diamonds on the case, and 23 diamonds, 18 sapphires and 18 rubies on the bezel.

It seems like a mandate that Nick Jonas has to create headlines every time he makes a red carpet appearance. At the 77th Golden Globes Awards, he was wearing a Bvlgari Octo L’Originale in 18K white gold fully set with a total of 1171 baguette-cut diamonds. This extremely rare piece is priced at around $1,000,000 dollars. Definitely one of our favourite celebrity watches this month.

Kevin Hart was spotted flaunting another beautiful piece out of his insane watch collection — the Patek Philippe 5396 uses the original Calatrava style case paired with an automatic movement with annual calendar. The ref. 5396R-014, has a rose gold case and a blue sunburst dial. It’s priced at $56,650.

We know that Roger Federer is addicted to fine Rolexes, be it a Submariner, a Daytona or a Cosmograph. This time, Roger Federer’s wife Mirka Federer was spotted at the 2020 Australian Open with similar horological taste. A rare Rolex Cosmograph Daytona ‘Rainbow’ in 18k white gold. The timepiece’s bezel is equipped with multi-coloured baguette-cut sapphires, forming a rainbow pattern of reds, oranges, yellows, greens, limes, blues and purples. On the market for $250,000. When it comes to hall-of-fame celebrity watches, this piece is an apex. The Jacob and Co. CEO and founder Jacob Arabo attended the Miss World America ceremony wearing the $7 million dollar Billionaire II Tourbillon fully set with large baguette-cut diamonds and one ruby. The first version is owned by the boxing champion Floyd Mayweather.

How to make your expensive luxury watches last a lifetime