With less than two decades of watchmaking experience, Richard Mille has already proven to be a true house of Swiss luxury and master-craftsman in the art of haute horology. Their flamboyant craft of rare materials and precious stones is almost unparalleled in the luxury watchmaking scene today.

What makes Richard Mille’s timepieces special? We often see casings in various iterations of gold, silver and titanium, but at SIHH 2011, there came about a certain RM timepiece that wasn’t simply cased out of metal or ceramic. This time in sapphire, it comprises of three intricate layers, the first of its kind in the books of horology.

The very same tripartite case treatment was revived in 2014 with a revolutionary cable movement. Combine these two factors together and you have one of the world’s most expensive watches in the making. The Richard Mille RM 56-02 Tourbillon Sapphire priced at Rs 14.3 cr or $2.02 million is a Swiss cathedral of skeletal luxury watchmaking. We’ve decoded the art behind the craft and found the answer as to why the RM 56-02 is as expensive as it claims.

Lets talk about the case first. This triple-tier case is crafted completely out of sapphire crystal, which is extremely tough and scratch-resistant in nature. However, as impressive as it may sound, it does come with a fair bit of manufacturing complications. This Richard Mille case was carefully milled from a large solid chunk of sapphire crystal. Meaning, even a millimeter off could crack the entire piece, forcing the craftsmen to scrap the project and restart again. 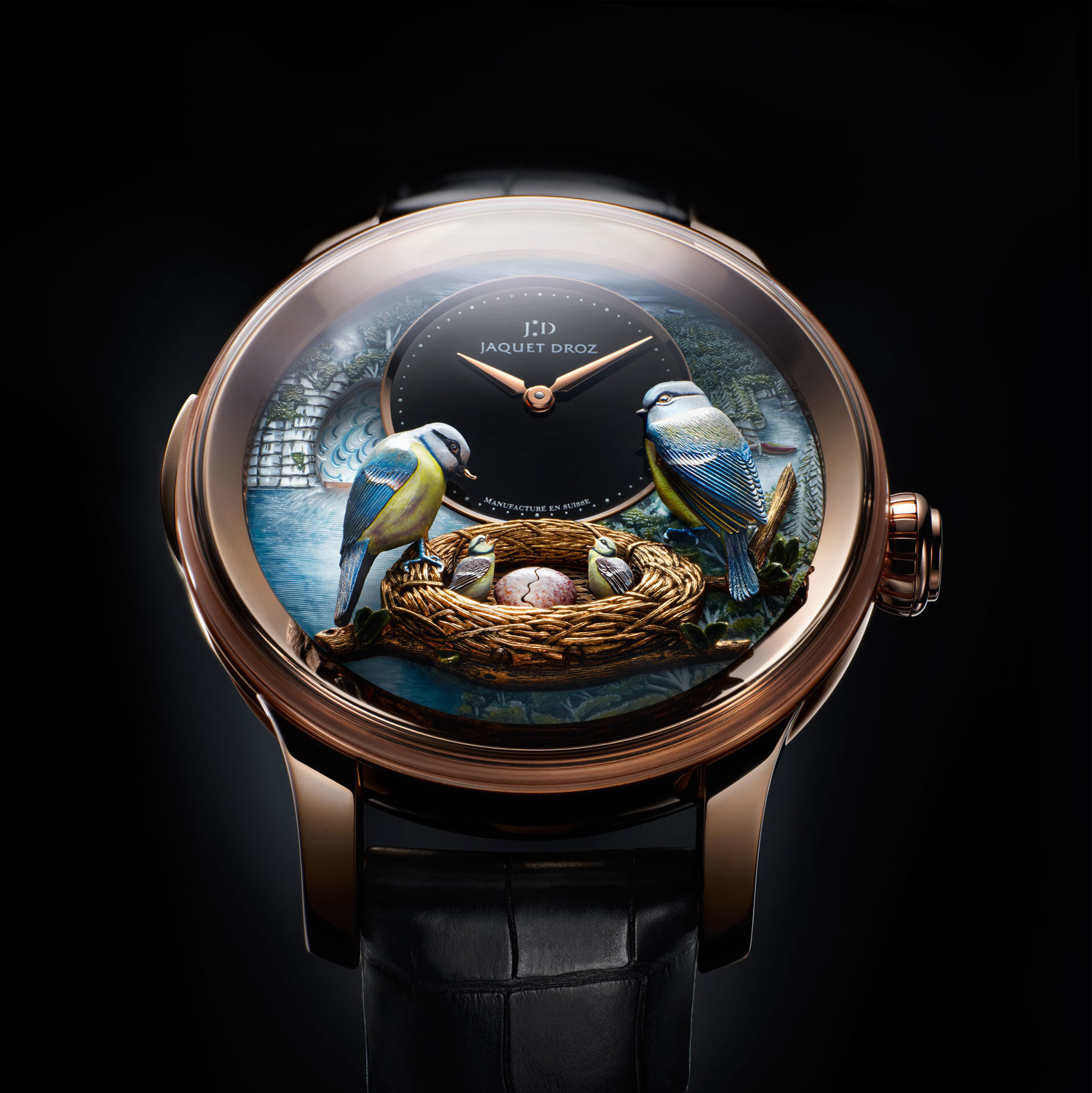 Richard Mille claims that it takes 40 days of around-the-clock machining to create a single RM 56-02 case – that’s 960 hours for one case. The sapphire bridges take an additional 400 hours, which in total is about 1500 hours or 63 days of sapphire machining.

If you aren’t already in awe of this timepiece, then wait till you learn about its movement. The mechanical dance that powers this stunning RM piece boasts a cable mechanism that hasn’t been replicated by any other watchmaker in history. Using a cable and pulley system originally pioneered with the RM 27-01 Nadal watch, a titanium baseplate is suspended by a system of four pulleys on the case and an additional 6 on the baseplate itself, all held together with .35mm braided cable.

Gear
Why is it expensive: The $18M Bugatti La Voiture Noire 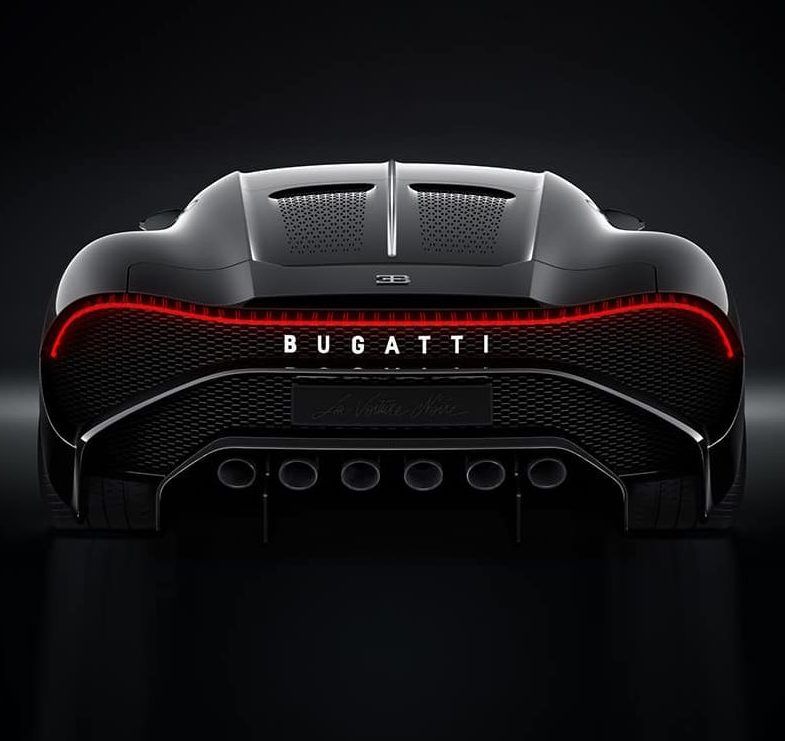 There’s a tiny knob at 9 o’clock for adjusting the tension and another inside at 12 to tell you if it’s too much for the pulley to handle. Richard Mille, however, wasn’t done yet. The timepiece boasts a single-axis tourbillon at 6 o’clock that’s powered by a manual wound Calibre RM56-02, made exclusively for this edition.

In conclusion, apart from the price of using of sapphire in its casing, its difficult manufacturing process factors in with its price too. The cable-powered movement makes it a true Richard Mille novelty. Apart from the technicalities, this is also an extravagant piece of luxury sportswear that’s pretty yet sturdy. The case makes it strong enough to take a hit and the cables absorb all shocks during activity. The $2.02 million price tag could be justified primarily because of these two factors. Apart from which, we still need to equate the tourbillon, the titanium baseplate, and the luxe calibre. The timepiece is available in just 10 units worldwide.

Answer: The Richard Mille Tourbillon RM 56-02 Sapphire has a limited edition of 10 pieces. The baseplate of the RM 56-02 has been created from grade 5 titanium which makes it extra special.

Answer: Richard Mille RM 56-02 Replica watches are made out of sapphire crystal, which are extremely tough and scratch-resistant in nature. Hence these watches are special and one of a kind.