Home > Style > Watches > You can now own your very own James Bond watch, the Omega Seamaster Diver

You can now own your very own James Bond watch, the Omega Seamaster Diver

Ever since Pierce Brosnan wore his iconic Omega Seamaster 300M Professional Quartz in 1995’s ‘Golden Eye’, we’ve seen an intertwining of the Bond dynasty and Omega. Today, the Swiss watchmakers celebrate the 50th anniversary of the Bond film, ‘On Her Majesty’s Secret Service’ starring George Lazenby by unveiling a new watch, the Omega Seamaster Diver 300M. Inspired by Bond’s indulgences, the timepiece may not emit laser beams or detonate like it did in ‘Tomorrow Never Dies’ or ‘Golden Eye’, but it does contain tons of elegant James Bond cues, making it a collector’s piece.

Style
Saved up for a luxury watch? Here are 7 timepieces you can start with 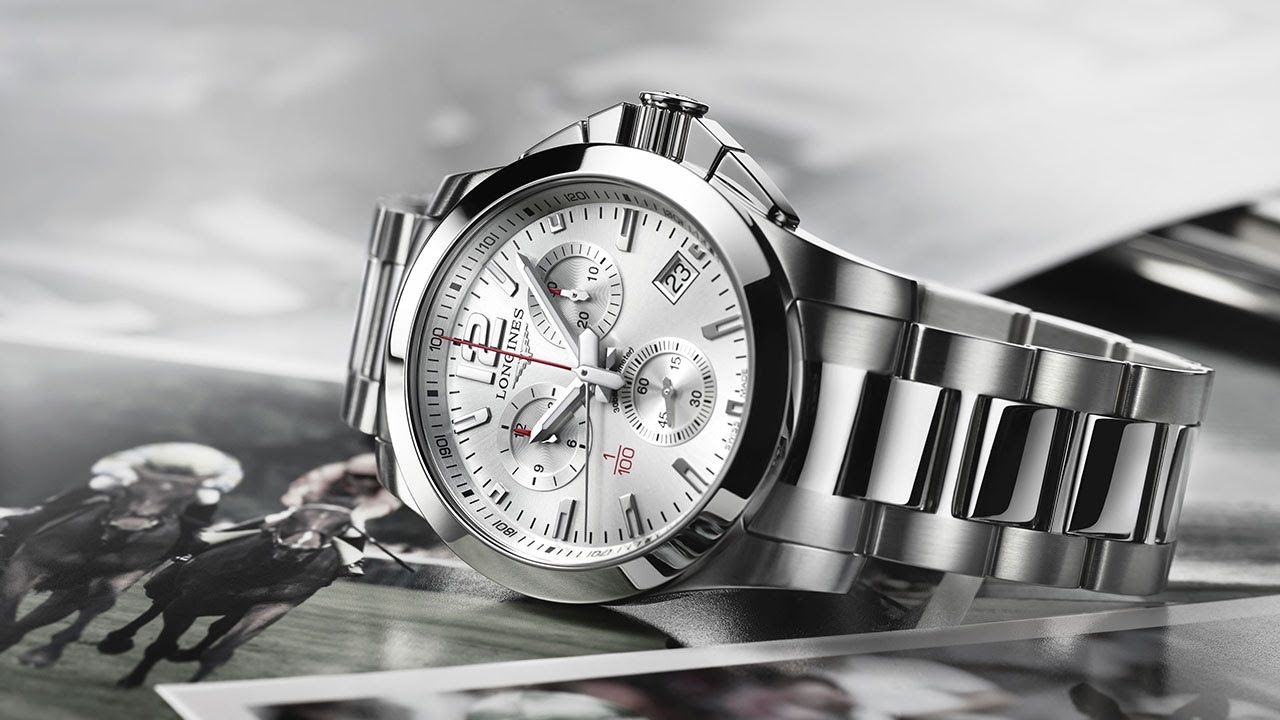 Omega’s influence in James Bond movies is much more than just being a spy watch, and the new James Bond watch personifies the protagonist’s penchant for style and his need for precise and efficient equipment. The new Omega Seamaster Diver 300M is instantly recognisable as a Bond watch, marking a signature style. The iconic gun barrel sequence from vintage Bond films can be seen on the black ceramic dial, and the watch takes cues from the classic steel model introduced back at Baselworld 2018, which came with a Master Chronometer movement and a slightly larger case.

Cased in brushed stainless steel, there is a helium escape valve at 10 o’clock and the typical Seamaster shape with lyre lugs. The bezel made out of ceramic features white-enamelled diving measurements creating a perfect metallic and monochromatic contrast. Adding to the allure of the Omega Seamaster Diver 300M On Her Majesty’s Secret Service 50th Anniversary edition is a detail on the side of the case. The 18K Gold plate is engraved with a unique limited-edition number in 007’s iconic font. The luminescent index hands also boast 18K gold trimmings and there’s a hidden ’50’ at 10 o’clock, which is seen when illuminated. 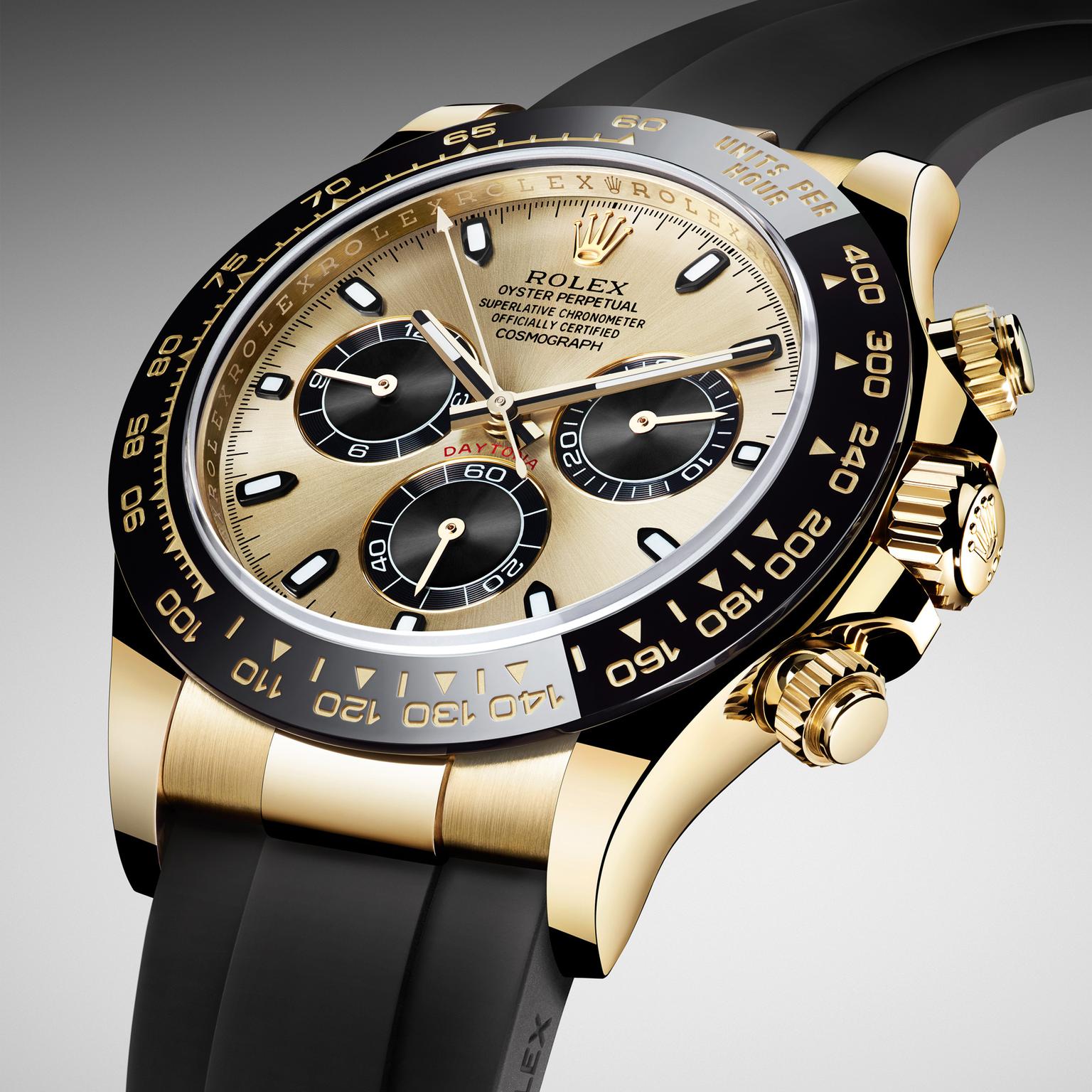 At the heart of this mechanism is a Master Chronometer Calibre 8800 that boasts a 55-hour power reserve. This limited edition Omega Seamaster Diver is limited to 7(007) pieces, and will be priced at €6,100. Since the film celebrates 50 years on December 13th, it’ll be available for retail soon.