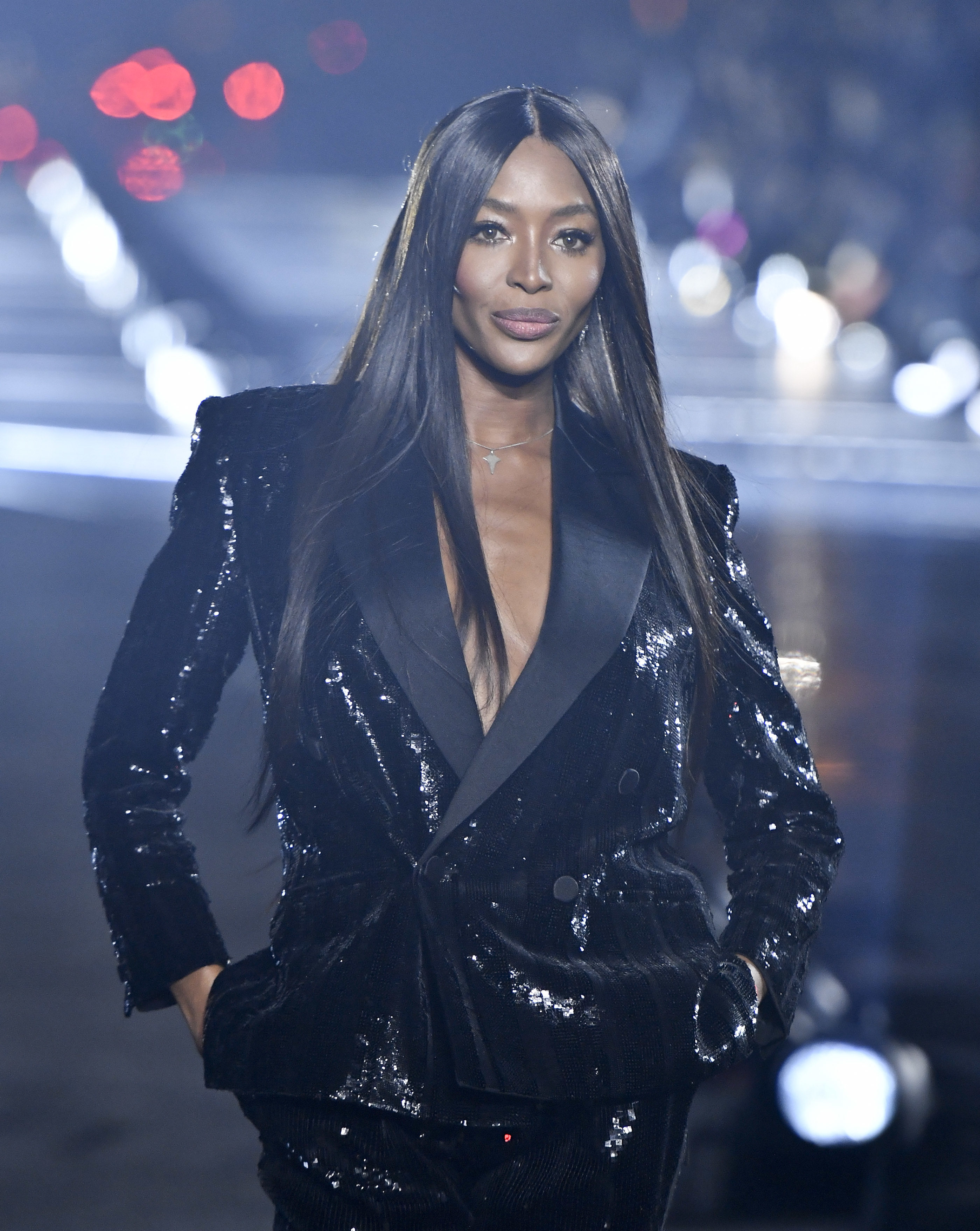 For anyone enamored by fashion, the late Yves Saint Laurent’s timeless creations are some of the strongest points of reference. While the designer enjoyed fame from the very beginning of his career when at 21 he was roped in to helm Dior, it was his keen eye for detail that has marked his career trajectory. His work was characterised by a sense of rebellion. In 1966, at a time when style for women was being dictated by the traditional, knee-length, and floor-grazing silhouettes, Saint Laurent created the mannish Le Smoking suit, which forever changed the way womenswear was perceived.

A year before that, Saint Laurent had launched the Mondrian Series, a collection of classic dresses featuring works of artists such as Tom Wesselmann, and enhancing his pieces with cut-out effect. His obsession with art was reflected in his FW 1966-1967 haute couture show Pop Art collection too. Among the series of colourful dresses, he also rolled out the Le Smoking, a pant-suit comprising of straight-legged pants, a white ruffled organza shirt, a bow tie, a wide satin belt, and a tailored jacket. Seeking inspiration from the English ‘Smoking Suit, the ensemble was created to incorporate mannish silhouettes in the lineup.

The scandalous silhouette triggered a mix response. Fashion editors did not approve of it initially, seeing it as a disruption of the natural order, an outfit that caused gender confusion. However, Le Smoking soon became a coveted piece among its fans, a sign of sexual empowerment. When American socialite Nan Kempner dressed in a Le Smoking suit was stopped from entering New York’s Le Côte Basque restaurant for not abiding by the dress code, she ditched her trousers and wore the blazer as a dress, mocking the archaic fashion codes. French actress Catherine Deneuve became one of its first champions; a model at the Pop Art show, she went on to become Saint Laurent’s muse.

The following years saw the Le Smoking turning into a cultural phenomenon. Be it Bianca Jagger’s white Le Smoking wedding suit, supermodels Kate Moss and Yasmin Ghauri wearing chic renditions of the silhouette, or actresses Liza Minelli, LouLou de la Falaise, and Lauren Bacall flaunting the suit, every fashion-forward personality was spotted wearing it. “For a woman, the Le Smoking is an indispensable garment with which she finds herself continually in fashion because it is about style, not fashion.” Saint Laurent said. “Fashions come and go, but the style is forever.”

But what made it stand out? Le Smoking’s construction was one of the main reasons for its success. As Jean-Pierre Derbourd, the former technical director of Yves Saint Laurent’s couture house explained in a piece published in The Independent in 2005: “We never pinned sleeves according to an arm hanging down, but on to a bent arm, hand on hip,” lending Le Smoking the right kind of structure.

Among all the versions and visuals created around the Le Smoking, the one that has garnered maximum attention was the one Helmut Newton shot. The fashion designer clicked model Vibeke Knudsen on the dark Rue Aubriot for the French edition of Vogue in 1975. Knudsen, with her hair slicked back, a cigarette in her fingers, was the personification of genderless, chic fashion. The image came to define a tectonic shift in the way womenswear was treated.

Since then YSL’s Le Smoking has been reinterpreted by designers and creative directors the world over. From Tom Ford’s power suits, to Stefano Pilati’s tailored drazers and cinched-at-waist, leather numbers to Hedi Slimane’s sharp power suits, the silhouette has been reimagined through varied frames. Anthony Vaccarello, the current creative director of YSL is pushing boundaries too. His FW ’19 collection saw the iconic silhouette in its Gen-Z state – patent drazers, scaled blazers, shirtless pantsuit ensembles, patent leather jackets, and shorts and column skirts with blazers.

Saint Laurent YSL Luxury High Fashion Le Smoking
Anupam Dabral
Sr. Associate Editor
It was while studying fashion journalism at London College of Fashion that Anupam developed a keen interest in the anthropological aspect of the discipline; for him, fashion only makes sense when seen in the context of its environment. He is always on the hunt for great stories, and in his spare time binge-watches films/shows starring Whoopi Goldberg, Dawn French and Jennifer Saunders.
Fashion Jewellery Style

Style
Timeless sari-blouse pairings that will help elevate your style game
Beauty & Grooming
Do essential oils help with self-care at a time like this? We investigate
Food & Drink
Celebrate Easter to the fullest: Places delivering goodies this weekend
Gear
You can now take a drive-through coronavirus test at Dr Dangs in Delhi
Travel
Srinivas Palace: Enjoy a royal staycation in the home of a Maharaja
Gear
Why Sony PS5’s DualSense is much more than a next-gen controller
Culture
This Easter, opera singer Andrea Bocelli livestreams from empty Duomo Cathedral
Style
Under the radar brands experimenting with recycling
Travel
ITC Hotels step up to help the medics & community during COVID-19
Sign up for our newsletters to have the latest stories delivered straight to your inbox every week.

Timeless sari-blouse pairings that will help elevate your style game

How the Indian fashion industry is responding to COVID-19

We at #LSAIndia are urging you to support local. H

#LSAQuickReads: Just about ready to eat anything y

#LSAQuickReads: Known for their fairytale-esque we