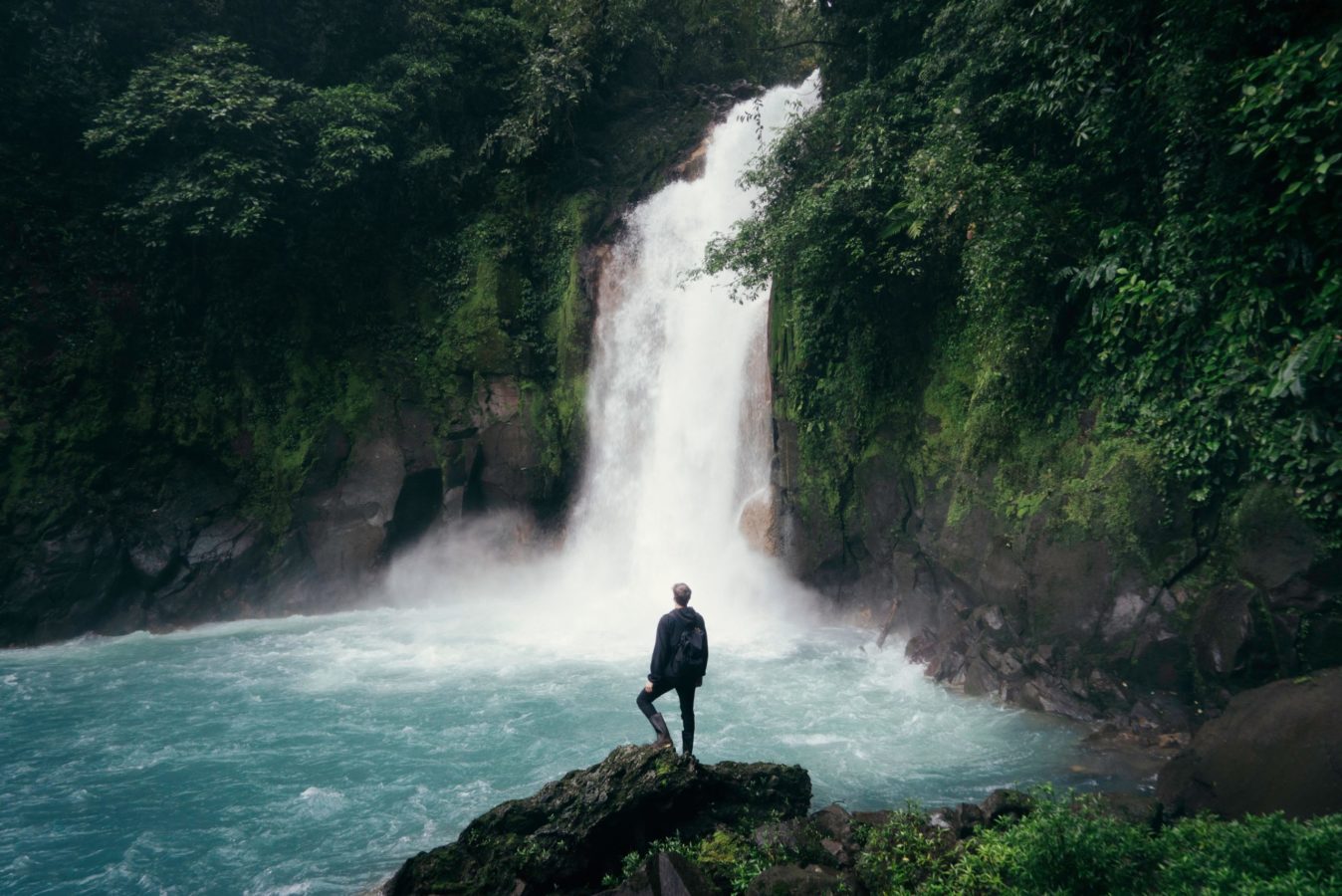 It has forced us to prioritise health and safety over the joy of travel and discovery, and social distancing over summer vacations. After almost a year of self-isolation, lockdowns, and working from home, we’re slowly and cautiously starting to consider travel plans with news of the vaccine being confirmed around the world. We’ve also had the time to reflect on how to travel responsibly, without causing further harm to the environment. That’s where ecotourism destinations come in.

From Malaysia to Sweden, here is a round-up of some of the best ecotourism destinations 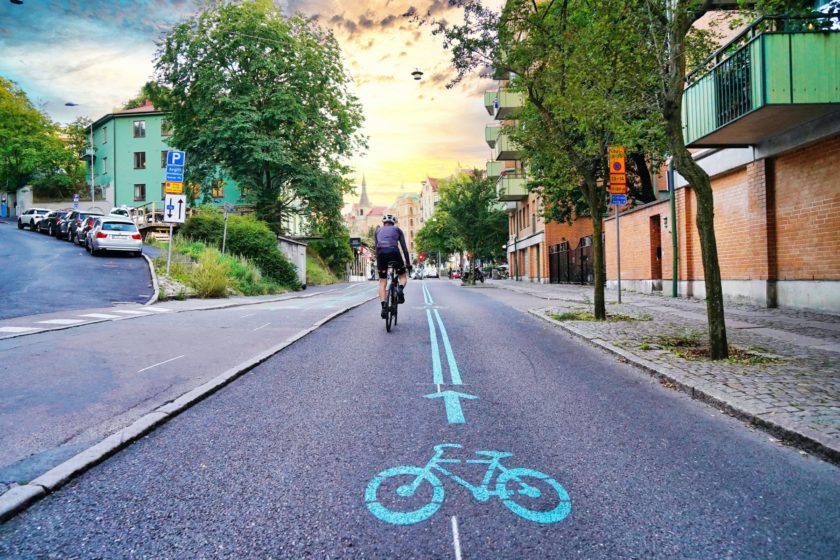 This is the second-largest city in Sweden and has been considered one of the top sustainable destinations globally in recent years. A majority of the former industrial port town’s public transport today runs on renewable energy, and over 90 percent of the hotels are eco-certified. The city is surrounded by thick forests and offers vast breathing spaces in the form of parks, meadows, as well as hiking routes. 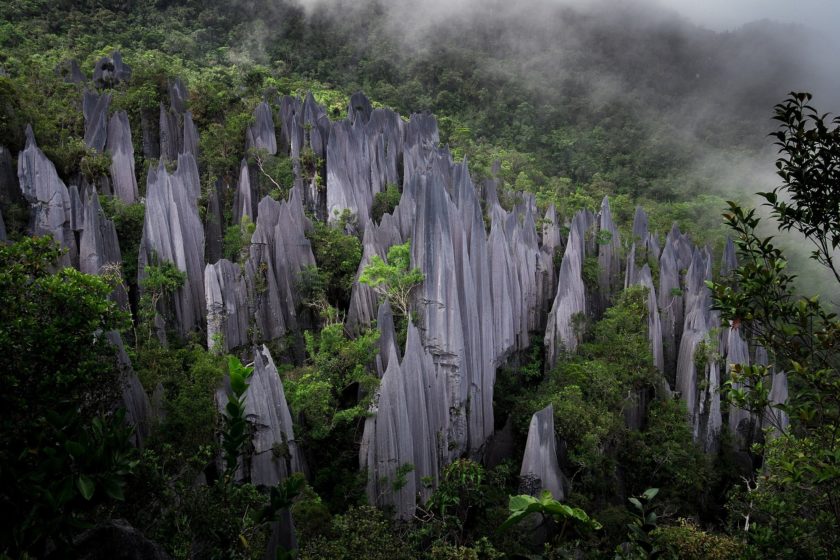 The national park is nestled on the island of Borneo in the State of Sarawak and is famous for its extensive cave networks and rich biodiversity. It is also a UNESCO World Heritage site and home to lofty peaks, deep gorges, serene rivers, as well as unique geological formations, like the Pinnacles, which are a forest of spires made of limestones. One can engage in activities such as hiking, adventure caving, canopy walking, and more. Visitors are encouraged to help conserve and protect the park by tour guides. 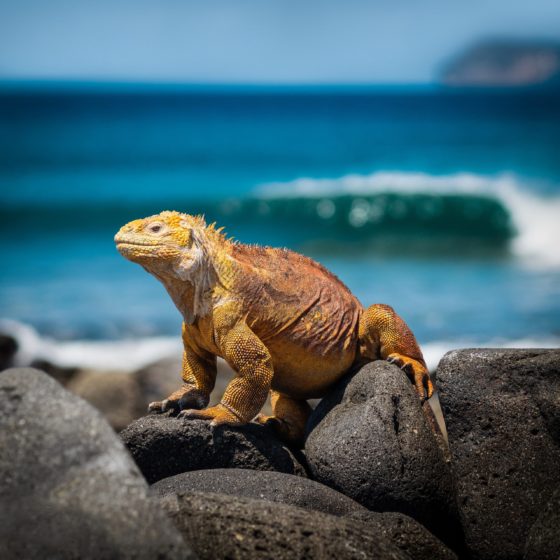 Besides being one of the world’s richest destinations for biodiversity, this archipelago of volcanic islands in the Pacific Ocean is also famously home to a host of unique iguanas and lizards. Interesting fact: Charles Darwin’s theory of evolution was inspired by a visit to the Galápagos back in 1835. The islands have a delicate ecosystem, consisting of thousands of species of endemic and unusual plants and animals. The authorities practice low-impact tourism — only a limited number of visitors, accompanied by a registered guide, are allowed access on a day-to-day basis. 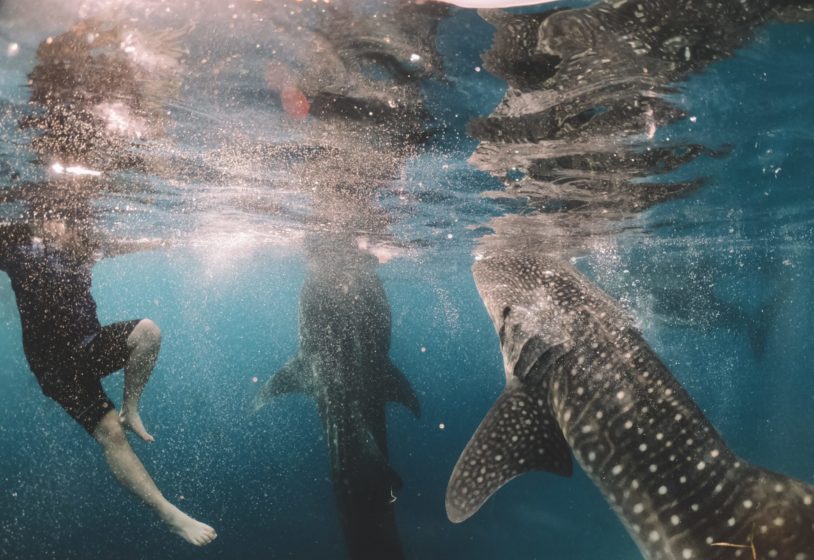 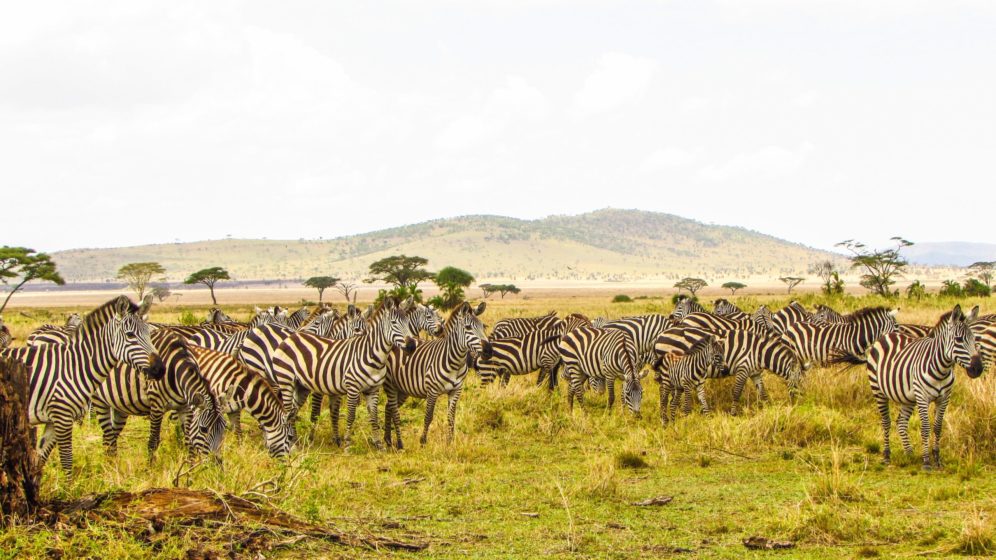 Often considered a celebrity hotspot (with visitors including actor Will Smith, football star David Beckham, former US president Barack Obama, and others), the Serengeti National Park is the oldest game reserve in Tanzania. The country has gone a long way in protecting its habitat by designating 25 percent of its land for conservation.

Home to colossal herds of animals like zebras, gazelles, and gnu, it is also the only place in Africa where land-animal migrations still take place. Witnessing the great migration should definitely make it to your bucket list. The local guides go out of their way to lay emphasis on the importance of wildlife preservation and to ensure visitors cause the least disturbance to the ecosystem, making it one of the best ecotourism destinations on this list. 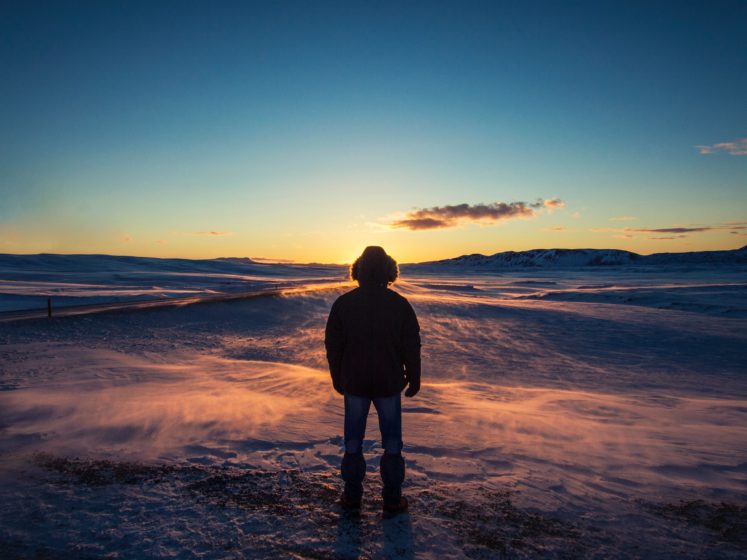 Pronounced “thingvellir”, this national park is one of the most iconic (and visited) places on the Icelandic mainland. It is a UNESCO World Heritage Site and offers breath-taking views of mountains on three sides, Lake Þingvallavatn at one end, and lava-fields dotted with lush grass. You truly have to see it to believe it. To balance the tourist footfall, the park, which is managed by the environmental agency Umhverfisstofnun, focuses on the use of sustainable resources to maintain the region’s ecological purity as much as possible. 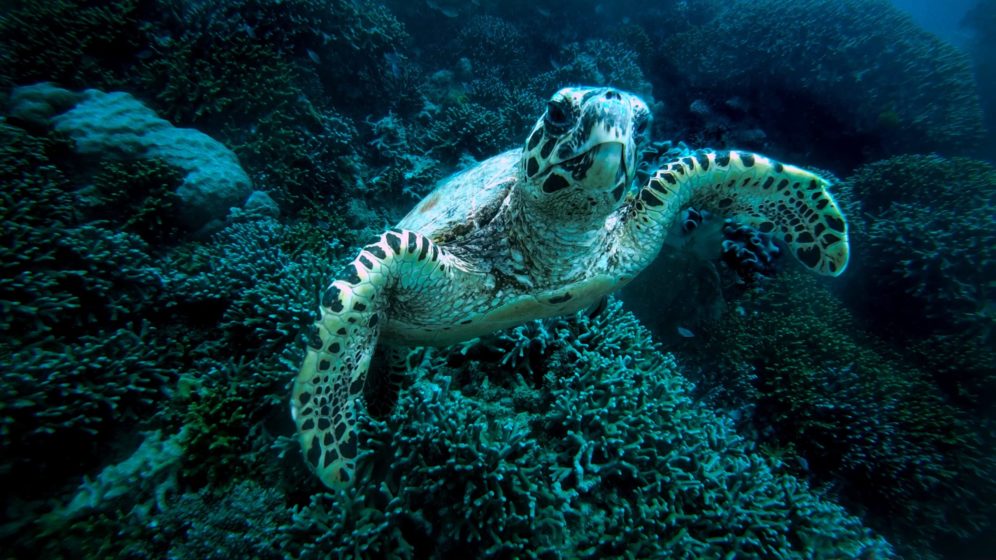 Arguably the world’s most famous and largest coral reef ecosystem, the Great Barrier Reef has been under threat for a while now due to pollution, excess fishing, and global warming. The good news is that this home to diverse marine life, including 4,000 types of molluscs and 1,500 species of fish, is now on a slow path to recovery. The islands along the reef have taken it upon themselves to practice ecotourism in limited ways that help boost the economy and fund further conservation. 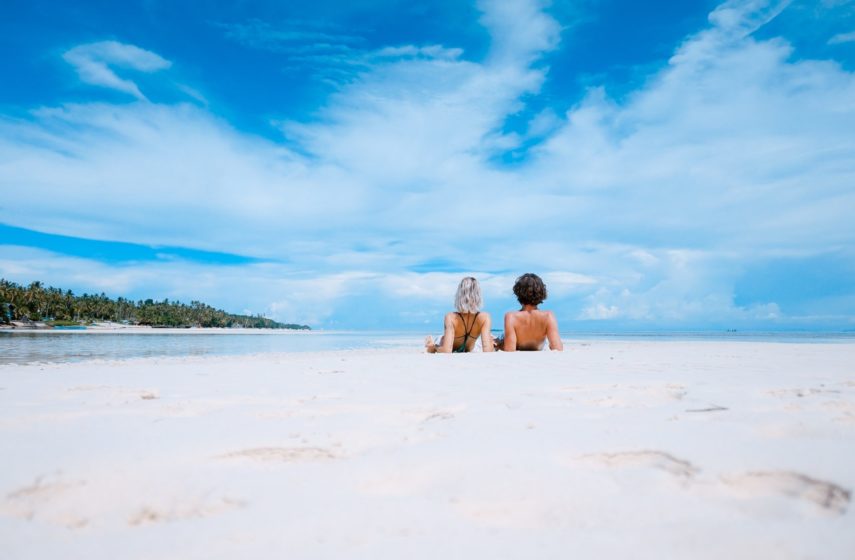 Cambodia is one of the popular ecotourism destinations in Southeast Asia. The province of Koh Kong, located near the border with Thailand, is a hidden gem and boasts dense mangrove forests, crystal-clear rivers, tropical islands with sandy beaches, and rich biodiversity, including several threatened species. Visitors can enjoy the pristine location with the help of eco-friendly hotels and restaurants here, as well as by engaging in activities such as day trekking, kayaking, and snorkelling. 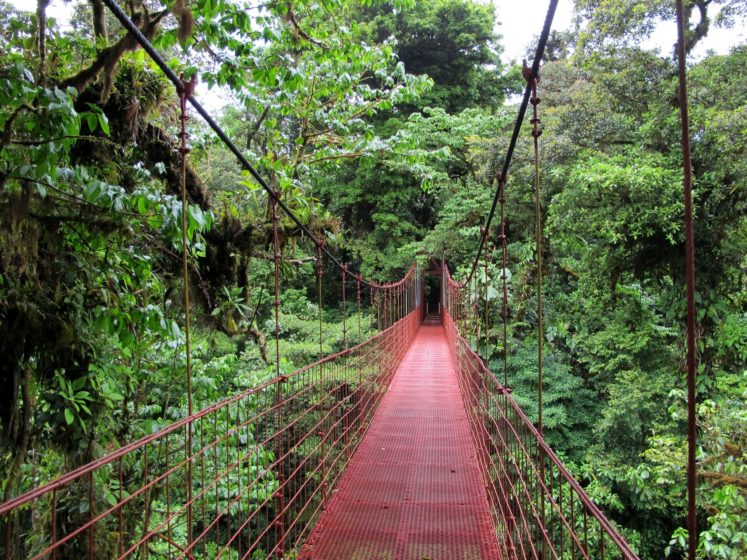 With tons of ecotourism activities, Costa Rica is a haven for conscious travellers. The country has also reserved a quarter of its landmass as protected land, national parks, and reserves. The Monteverde (meaning “green mountain”) cloud forest reserve is home to several endemic animal and plant species — accounting for more than 100 species of mammals, 1,200 species of amphibians and reptiles, as well as 400 species of birds. 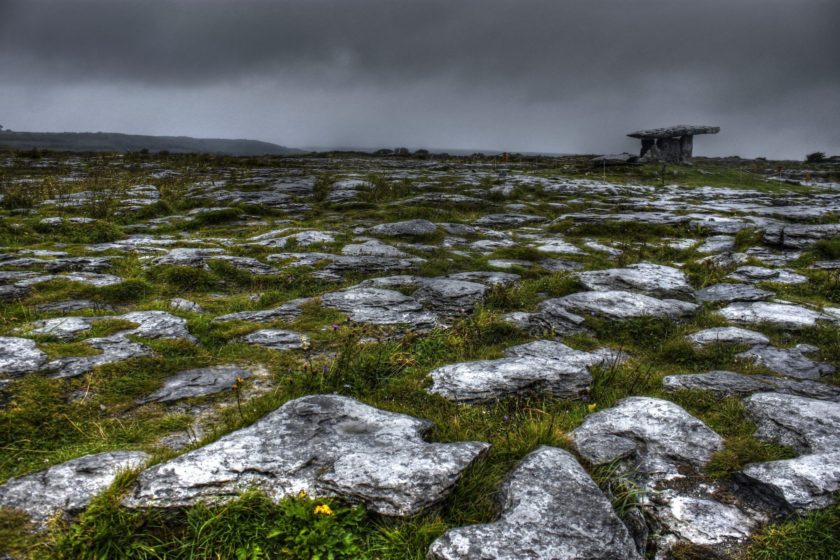 One of the most unique locations on the island nation, the Burren is home to 70 percent of Ireland’s native plant species and boasts of a rugged, moon-like landscape and a diversified ecosystem. Formed millions of years ago, it is also one of the largest and most accessible Karst regions in the world. The Burren Ecotourism Network, which works to ensure sustainable development of its communities, environment, and heritage, has been named the Best Community Tourism Project by Lonely Planet in its Best in Travel 2021 list.

Real-life locations that inspired the ethereal world in animated films

From April 2022 onwards, Thailand will charge an entry fee for foreign tourists