Home > Travel > Destinations > How travel-friendly is your passport? We find out via the new index report 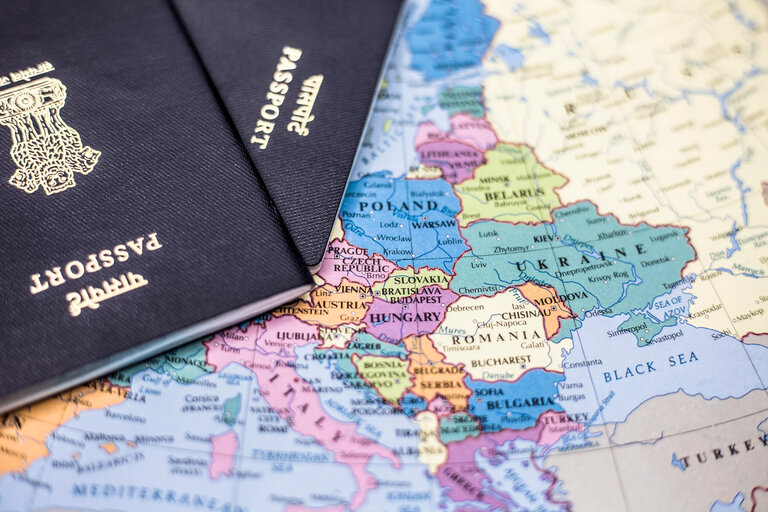 How travel-friendly is your passport? We find out via the new index report

Travel
How travel-friendly is your passport? We find out via the new index report
Share this article
Next article

Since 2006, the Henley Passport Index, by the London-based global citizenship and residence advisory firm Henley & Partners, has been periodically evaluating the world’s most travel-friendly passports based on data given by the International Air Transport Association (IATA).

According to the ranking’s study, travel restrictions enforced in the last 18 months to battle the COVIS-19 pandemic have resulted in the biggest worldwide mobility difference in the index’s 16-year history, as well as increased disparities between the north and south hemispheres. The firm’s Henley Passport Index rated all passports based on the number of destinations their holders can access without a prior visa. The index, however, does not account for temporary travel restrictions imposed by nations as a result of COVID-19. 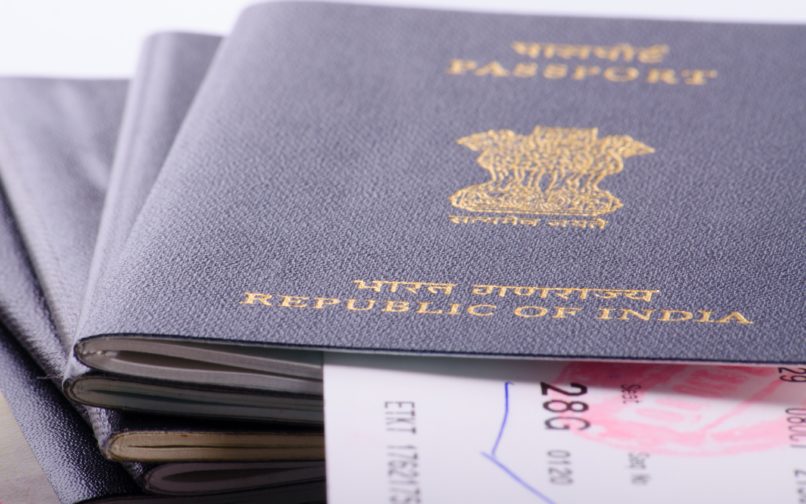 On the Henley Passport Index, India has dropped six places from last year to 90, along with Burkina Faso and Tajikistan, as the passport holders of these three countries can access 58 countries without a prior visa. 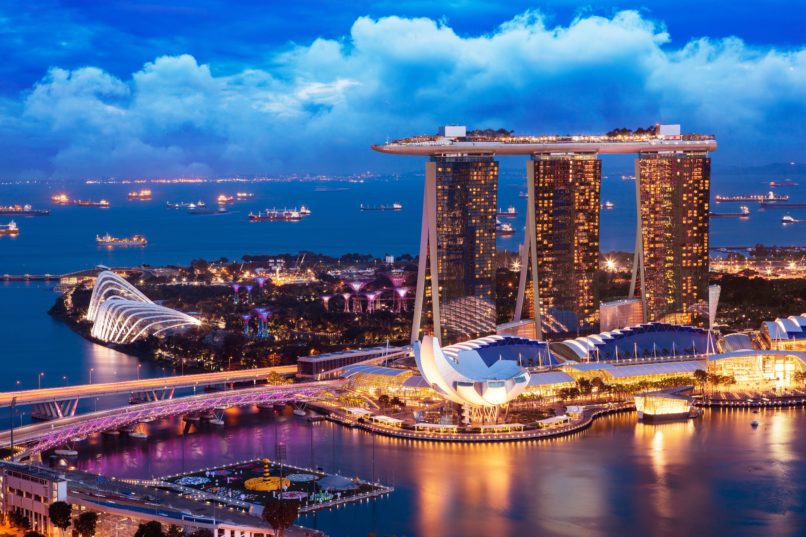 Japan and Singapore are at the top of the Henley Passport Index, with both nations having a visa-free score of 192. With 190, South Korea alongside Germany for second place, while Finland, Italy, Luxembourg, and Spain are all tied for third place with a score of 189, Austria and Denmark are fourth with 188 visa-free countries worldwide, and France, Ireland, the Netherlands, Portugal, and Sweden are tied for fifth place with a score of 187.

New Zealand, which announced this week the launch of a vaccination certificate system, ranks sixth with 186 free-to-enter nations, with Belgium and Switzerland.

According to CNN, the United States and the United Kingdom, which “held the top position jointly back in 2014,” are currently in seventh place with a total of 185 destinations, sharing that rank with the Czech Republic, Greece, Malta, and Norway. 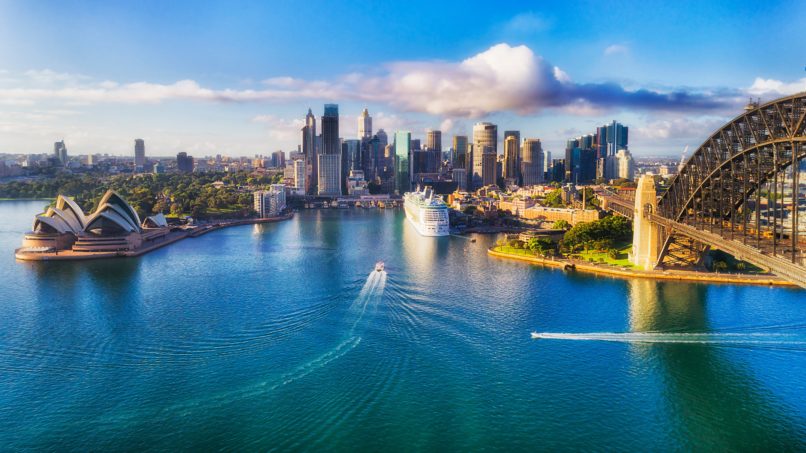 Australia and Canada are ranked eighth with 184 countries, whilst Hungary is ranked ninth, with a 183 score. Lithuania, Poland, and Slovakia are all ranked tenth, with 182 destinations.

At the bottom appears North Korea with 39 destinations, Nepal and the Palestinian territories with 37, Somalia with 34, Yemen with 33, Pakistan 31, Syria 29, Iraq and Afghanistan with 28.

The Henley Passport Index, created by Henley & Partners, claims to be the “original ranking of all the world’s passports.” The index includes 227 travel destinations and 199 passports.

ALSO READ: 16 travel essentials you want to pack for your post-COVID fall vacation

Travel Japan United Kingdom India United States passports
Anushka Narula
Anushka Narula likes to write about fashion, culture, and other nice things. When not bound to her keyboard, she likes to make her Pinterest boards come to life.