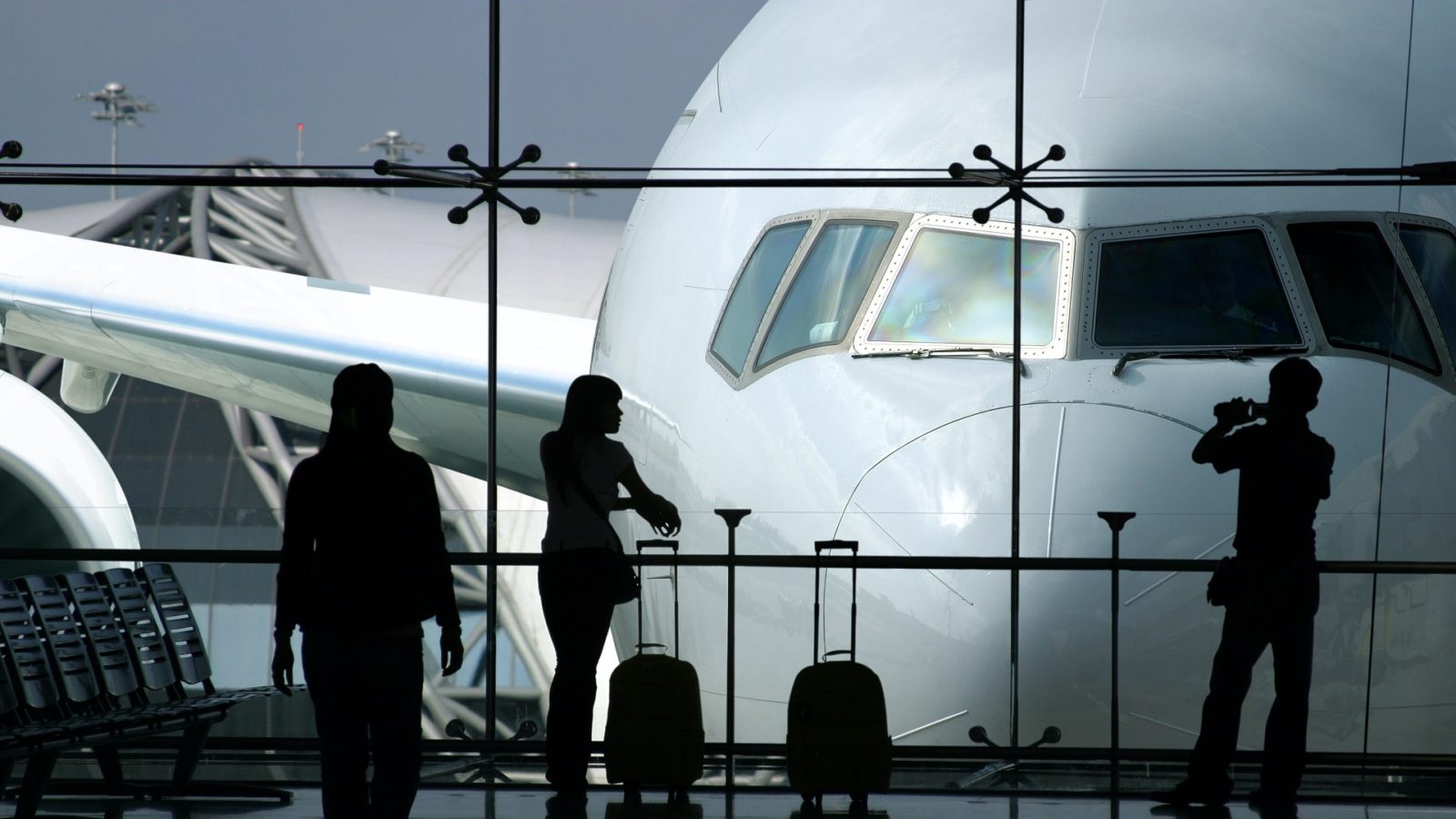 The Directorate General of Civil Aviation has announced the indefinite postponement of international flights over concerns of the Omicron variant of COVID-19.

The DGCA had earlier announced the full resumption of international flights to and from India starting from December 15. However, with the rising cases of the Omicron variant globally, Prime Minister Narendra Modi requested officials to review these plans on November 15.

“In view of the evolving global scenario with the emergence of new Variants of Concern, the situation is being watched closely in consultation with all stakeholders, and an appropriate decision indicating the effective date of resumption of scheduled commercial international passenger services shall be notified in due course,” the DGCA said in a statement.

India has air bubble agreements with 31 countries including France, Germany, Netherlands and the UK, and flights will continue to operate on a smaller scale between these countries.

The Omicron variant was reported from Nigeria and Saudi Arabia on December 1, taking the total number of countries with confirmed cases of the new variant to 22.

India has so far not reported any case of the Omicron variant. But rules have been tightened at airports regarding testing and quarantine of all international passengers arriving in India.

“In view of the evolving global scenario with the emergence of new variants of concern, the situation is being closely monitored and reviewed in consultation with other Ministries, with regard to taking any further decision on the issue,” Civil Aviation Minister Jyotiraditya Scindia had said in a written reply to the Rajya Sabha on 29 November.

India omicron international flights DGCA
Manas Sen Gupta
Manas enjoys reading detective fiction and writing about anything that interests him. When not doing either of the two, he checks Instagram for the latest posts by travellers. Winter is his favourite season and he can happily eat a bowl of noodles any time of the day.
Travel Culture Entertainment Food

Real-life locations that inspired the ethereal world in animated films

From April 2022 onwards, Thailand will charge an entry fee for foreign tourists