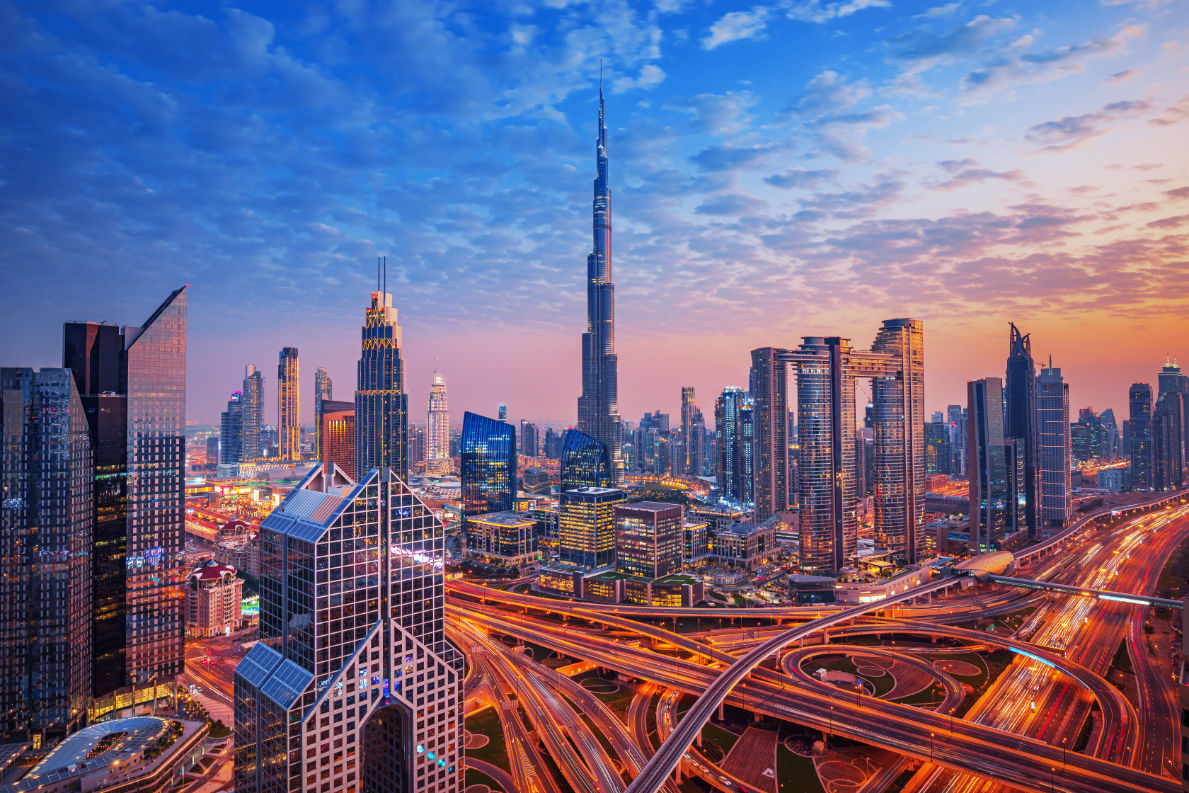 As India to Dubai flights resumes for tourists, I decided to hop on a plane and make the trip, following the UAE’s strictest COVID-19 travel protocols.

2021 has been quite a rocky year for Indians tourists who penned down Dubai or the UAE (United Arab Emirates) on their travel destination checklist. And well, being one of those travellers, I’m here to tell you how much of a nail-biting experience it’s been.

Going back to the beginning.

September 2020, the gates reopened for Indian travellers heading to the UAE after six long months. As the second COVID-19 wave and its perilous variants struck India in early April of 2021, the UAE imposed a strict travel ban on India and a few neighbouring countries from April 24 onwards. This came as worrying news for not only tourists who’ve been long waiting to travel but also UAE residents in India at the time. More so, right when the India-Dubai tourism spectrum began picking up momentum after its dire 2020 hiatus, it came to a halt again. 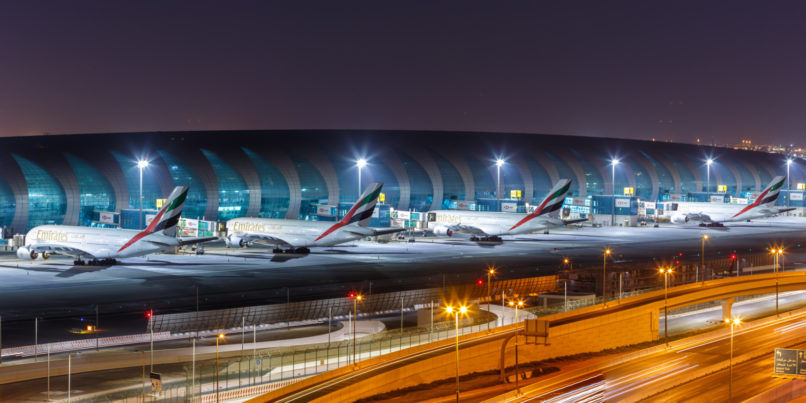 While the UAE travel ban was originally meant to last for only two weeks, it ended up being four long months, with dates consistently being moved ahead. Finally, in early August, we saw light at the end of the tunnel. The UAE resumed India to Dubai flights only for country residents and working citizens, followed by fully vaccinated tourists a couple of weeks later. Seeing the green light, I decided to make the trip despite a minefield of protocols and regulations ahead of me.

First things first, are you eligible to fly? At the time of this article, only fully vaccinated Indian tourists were allowed into the UAE. So better ensure you’ve taken both your shots, take a week to recalibrate from the second one, get your visa, then proceed to book your tickets and hop on a plane. Currently, there’s no quarantine on arrival for tourists from India. However, the UAE requires does require you to do three COVID-19 tests. 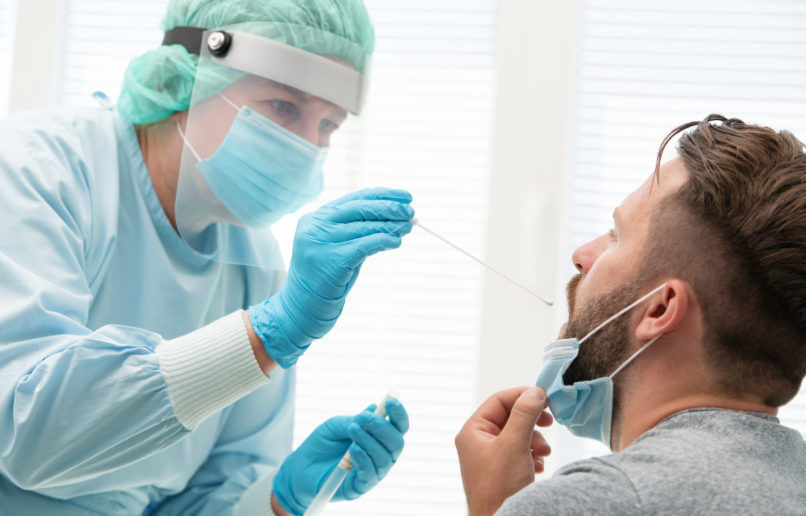 First, RT-PCR test within 48 hours prior to departure. Second, Rapid PCR test at the departure airport. Third, RT PCR test upon arrival. Yes, they aren’t just double-checking, but triple checking that you’re a healthy passenger and safe to enter the Emirates. I travelled from Mumbai Airport (BOM) via the national carrier Air India that also stated the same on their website. For your first test, be mindful, you need to get an RT-PCR test done from an ICMR-approved test centre, nowhere else. They’re listed here. This needs to be done within 48 hours of your departure time, so you may want to strategically pick your flight time and align it with your test (Rs 600*). Remember, you need to give them enough time to process your test, so it isn’t last minute. More so, most centres take 24-36 hours for reports. You also need to ensure that your negative COVID report has a unique identifying barcode. 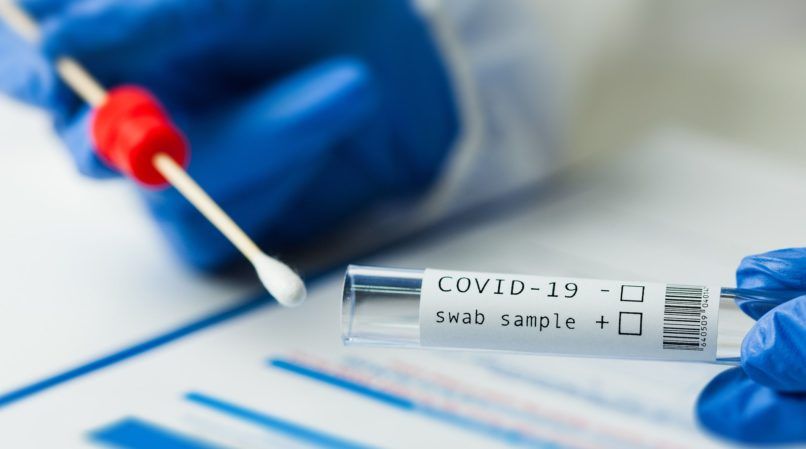 Once you’ve gotten your test done, keep a few printouts ready, along with your visa and final vaccination certificate. You might think you’re all set, but here’s the part that’ll make you frown — you need to reach the airport six hours before your departure time. Yes, six. Traditionally, on an international flight, it would be three hours, but the extra three are due to the on-site Rapid PCR test that you need to do.

After arriving at the Mumbai Airport (BOM), the first thing you need to do is check-in, after which you’ll be sent to the testing zone, which is right down the aisle. Since my flight was during the odd afternoon hours, I didn’t have much crowd, and there wasn’t much waiting. The RT PCR test at the airport costs Rs 4,500, and you can pay by cash, card, and e-wallets. After doing the test, you’ll receive a message with a link to keep track of your report. Ensure to enrol the correct mobile number and email ID for this. Next, you have an hour to kill at the waiting zone. I’d suggest you do some good reading on our website while you’re there. Once you receive a buzz with a clear report, you can make your way back to the check-in counter and pick up your boarding pass. After this, things seem pretty standard. Oh, don’t forget to ask them for a window or aisle seat. You’ll have to wear the protective suit if you’ve been listed on a middle seat. Proceed to security, then immigration, and in case you still have some time to kill, grab a bite before you board your India to Dubai flight. 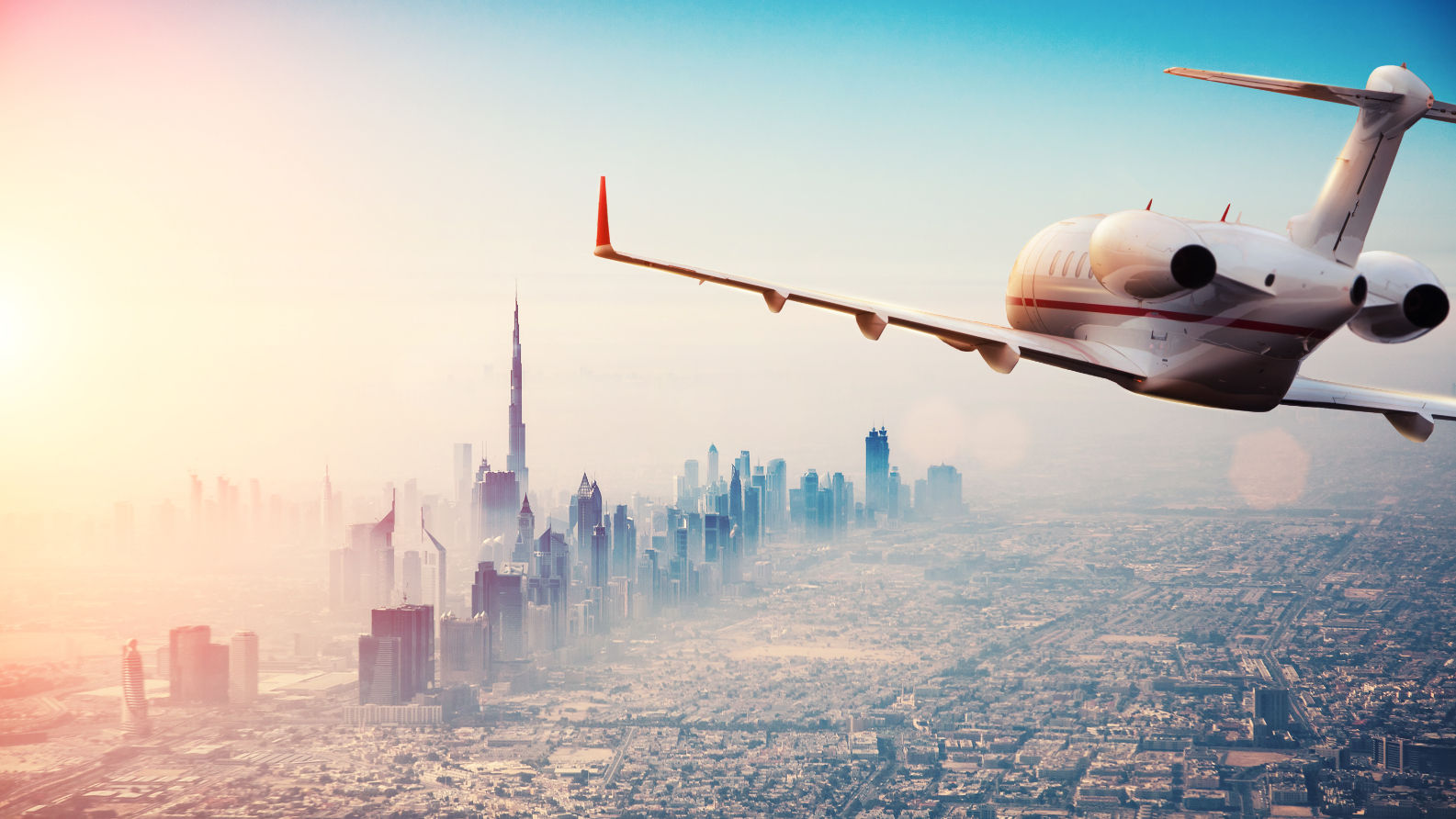 Upon landing in Dubai, you’ll be directed to the testing booths, so I’d suggest keeping your documents and passport always ready. This was perhaps the quickest segment of my transit. The queue and the test takes less than 10 minutes. Next, head over to security and then immigration. This is where you may be asked for your vaccination certificate along with your visa and passport. Finally, you can collect your baggage from the belt and exit. However, you may think you are free to roam about, but you only can once you receive a negative report. Be sure to also enrol on the ICA UAE and the Al Hosn app. 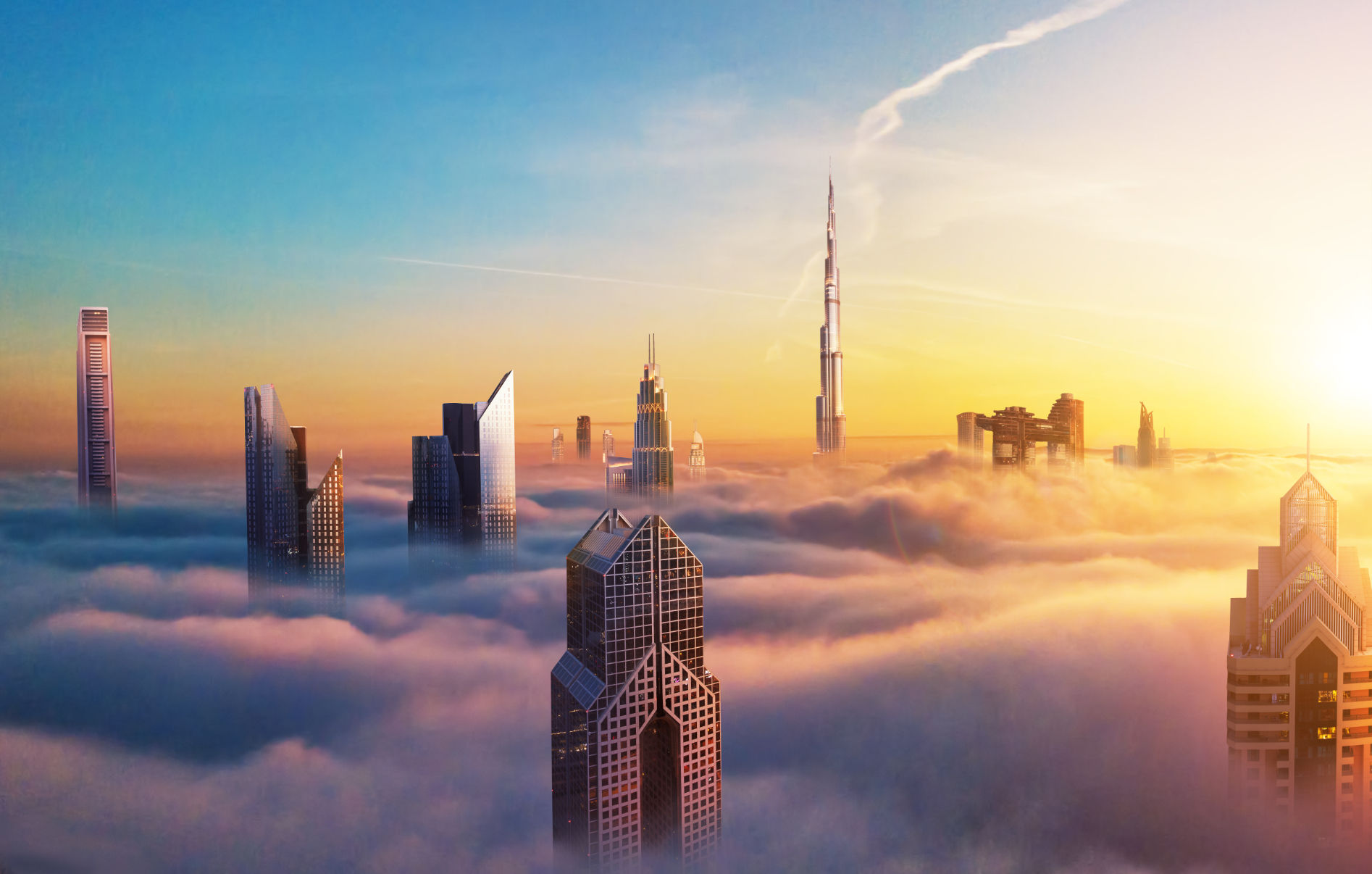 You have checkpoints to clear from departure to arrival. The fact that my flight wasn’t scheduled at a busy hour like 10 am or 6 pm certainly made my transit much smoother. However, I can definitely see why you need to be there six hours in advance. If the flight was packed during a busy hour, there would be a delay in getting my Rapid PCR test report. More so, it adds to a chain reaction of delays furthermore. Overall, I had about two hours of free time to kill, and I spent them simply reading and scrolling through Instagram. I would certainly advise reaching the airport five and a half or six hours before your departure and have all verified documents ready. That’s everything you need to know if you’re boarding an India to Dubai flight.