The future for travel looks promising. In a recent update, the Henley Passport Index revealed that the Indian passport now sits at number 87 in the world. This gives Indian passport holders visa-free access to 60 countries.

The pandemic left suitcases gathering dust but now that places are opening up to toruists, Indians can travel to 60 countries around the world without a visa. This is based on a report by the Henley Passport Index 2022, which sources exclusive data from the International Air Transport Association and ranks all the world’s passports according to the number of destinations their holders can access without a prior visa. The current rank for India is 87 and it shares this position with Sao Tome and Principe in Central Africa, right behind Rwanda and Uganda.

Indian Passport lands at No 87 on the Henley Passport Index

Last year, the Indian passport sat at number 90, with visa-free access to 58 countries. This year, it has improved its passport power and moved up to being the 87th most powerful document in the world. Over 12.8 million passports were issued in 2019 by the Passport Issuing Authorities (PIA) in India and abroad, making the country the third-largest passport issuer after the USA and China. 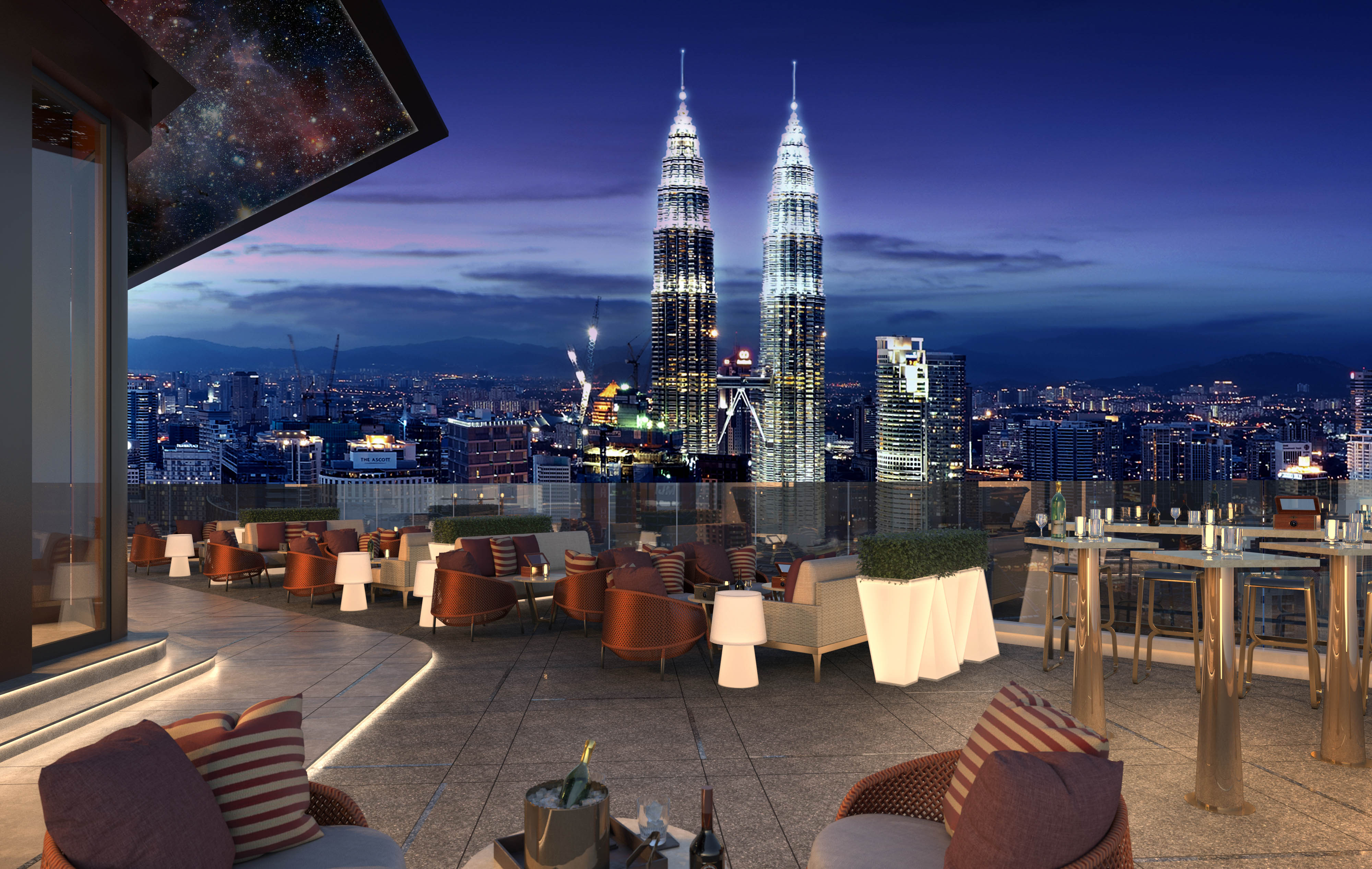 There are 60 countries that are allowing Indian passport holders to enter the borders without a prior visa. These nations are: –

The results also place Japan at the top, with Singapore and South Korea holding the second spot. In a report by Business Today, the Henley Passport Index stated, “Without taking temporary COVID-related restrictions into account, passport holders of Japan can now enter 192 destinations around the world visa-free.”

Here’s a list of the most powerful passports in 2022 along with the number of countries they can travel to:

Passports might soon be digital and have a microchip

Another thing to look forward to is the promise of being a little less worried about the safety of your passport when you’re out and about. Although the document is currently printed on booklets, the Indian government has issued 20,000 official and diplomatic e-passports with an implanted electronic microprocessor chip, in a move to prevent passport fraud and make going through immigration a lot easier. The document will be based on secure biometric data and will be compliant with the International Civil Aviation Organization (ICAO). In a report by News 18, Prime Minister Modi was quoted saying, “ “Our embassies and consulates are being connected to the Passport Seva Project worldwide.” 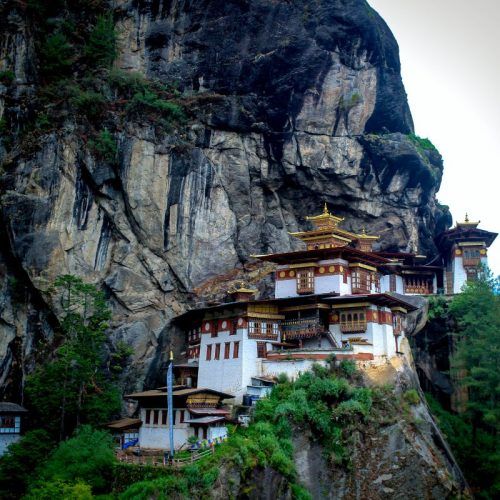 To go through with the production, the Indian Security Press (ISP) Nashik has been given permission to purchase electronic contactless inlays. That’s not all, the country plans on implementing fully digital passports that can be saved on smartphones. This task, the government has entrusted to Tata Consultancy Services (TCS), according to a report by Zee News.