Among a slew of South Indian films making it huge at the box office is Kantara. The movie, starring Rishab Shetty and Sapthami Gowda, takes inspiration from the Buta Kola tradition. If the film has inspired you to want to learn more, here’s where you can visit to experience the Buta Kola and other folklore-based traditions in India.

Kantara, the Kannada-language movie, has set the box office on fire by drawing in huge crowds. The thriller, which takes inspiration from the Buta Kola (or Bhoota Kola) traditions in Karnataka, brings the local, almost forgotten folklore of India to the mainstream.

The movie, which has been named a hit, has also inspired travellers to visit places in India known for their folklore traditions. While there’s no way to prove these legends, except local texts and traditional lores, these traditions will surely bring you closer to communities in India through the stories that you’ll hear here.

Buta Kola (or Bhoota Kola) is a ritual dance performance in Karnataka and some parts of northern Kerala. The dance is prevalent among the Tulu Nadu Hindus, and is held in honour of the local deities. The tradition has been made popular among the mainstream thanks to the movie Kantara, which shows a fictional story centred around the Buta Kola rituals. The tradition is also said to have influenced Yakshagana folk theatre, and it is closely related to Theyyam of Kerala.

Nagaland, wooden gates as well as the Konyak Tribes

The greatest cultural knowledge you can gain in Nagaland is through its many wooden gates as well as the rituals of the Konyak tribe. The gates, foremost, are usually found at the entrance of villages and are believed to protect their inmates from evil. In some folklore, these gates are said to depict local deities, while in some, these gates are dedications to Naga warriors.

Another cultural experience that you can gain in Nagaland is meeting the Konyak tribes. Largest of the Naga ethnic groups, they have been infamous for attacking nearby villages, resulting in killings and decapitation of the heads of opposing warriors in the past. A great time to learn about the tribe is the Aoleang festival (in the first week of April), which welcomes spring and marks seed-sowing for the season. 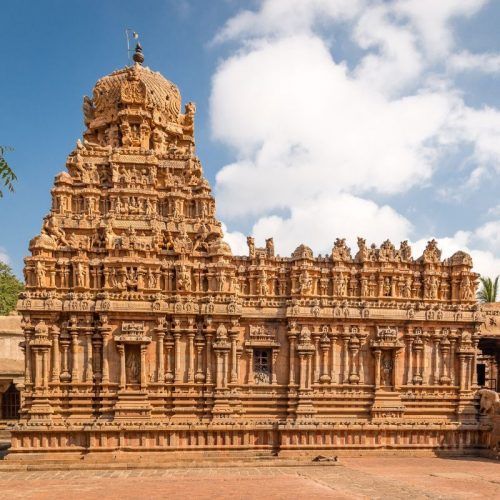 Dandakaranya, the forest mentioned in the Ramayana

The Dandak Forest has been a part of Indian mythology as the place where Lord Ram, Sita and Lakshman spent the 14 years of their exile. This is the place where Ravana abducted Sita after Lakshman cut off Shurpanakha’s nose, and this is where the final stage of the exile, which resulted in Ram’s victory over Ravana, is said to have begun. The Dandakaranya is a region that is spread over 92,200 sq km, and today includes parts of Andhra Pradesh, Chattisgarh, Telangana and Odisha. The mythologically important place is a must-visit for these reasons.

Dzongu, to learn about the Lepcha aborigin culture

Lepchas are an aboriginal tribe found in Sikkim and parts of Darjeeling, Bhutan and Nepal. The beauty of the tribe is in its simplistic life. They are pure naturalists, and have a hyper-awareness of the surroundings they live in. The Lepchas in Dzongu have a rich natural heritage, which is a mix of Shamanism and Buddhism. Spend some time here with them to learn about their ways of life, their learnings, traditional crafts such as wood carvings, bamboo crafts, and more.

Among the regional traditions that you can explore, which are quite different from the ones shown in Kantara, is that of the Khasi tribes. Khasi people are mostly concentrated in Meghalaya and certain parts of Assam and Bangladesh. The Khasi are nature worshippers, and believe it to be a divine manifestation on Earth.

There’s a lot one can learn about nature and healing from the Khasi tribes, which makes Meghalaya a place to be visited to learn more about the same.

Book your stay at LaKUPA here

India’s fifth largest district, Barmer attracts ample visitors thanks to its tradition and culture. The place, which includes parts of the Thar desert, Pali and Jodhpur, comes with a rich history. Being located on the camel route, the area is also rich in crafts. The place is also home to several temples, which boast of a rich tradition.

Once here, live with the local tribes and learn about their lifestyles. Indulge yourself in local crafts such as wood carvings, embroidery and pottery, and experience the many festivals that happen here. 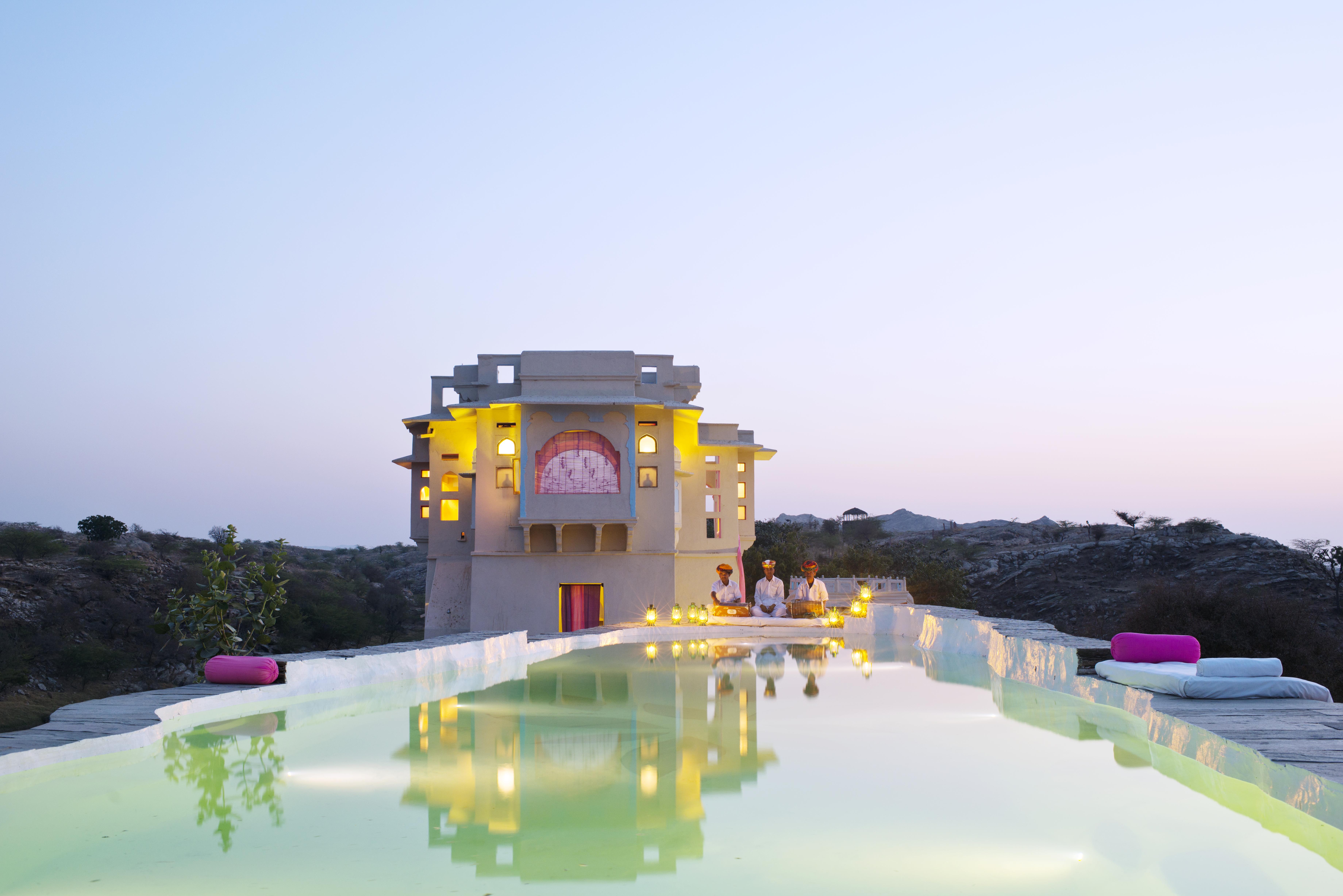 Hampi, said to be the place where the battle with Ravana was planned

Hampi is a UNESCO World Heritage Site thanks to its stunning architecture that dates back centuries. The site is also linked to the Ramayana, and is said to have been the destination where Kishkindha, the kingdom of the Vanara king Sugriva, was. This links it to the epic as the place where the battle between Ravana and Ram was planned, after the former abducted Sita and took her to Lanka.

Jagannath temple in Puri is among the most revered religious and spiritual sites in India. The place is most known for its Rath Yatra, or the procession of the chariots, which happens here every year. In mythology, it is believed that Lord Vishnu directed King Indradyumna to create an idol of Jagannath from a log. The king appointed Vishwakarma, a Brahmin carpenter, to take forward the task. Vishwakarma asked to not be disturbed while the task was going on, but the king was anxious, and visited the site to see. The carpenter got upset and left the idol as it is, and when the king asked Brahma for help, the God promised him that the temple would be world famous.

Wagah Border travel guide: Everything to know before visiting the Indo-Pak border