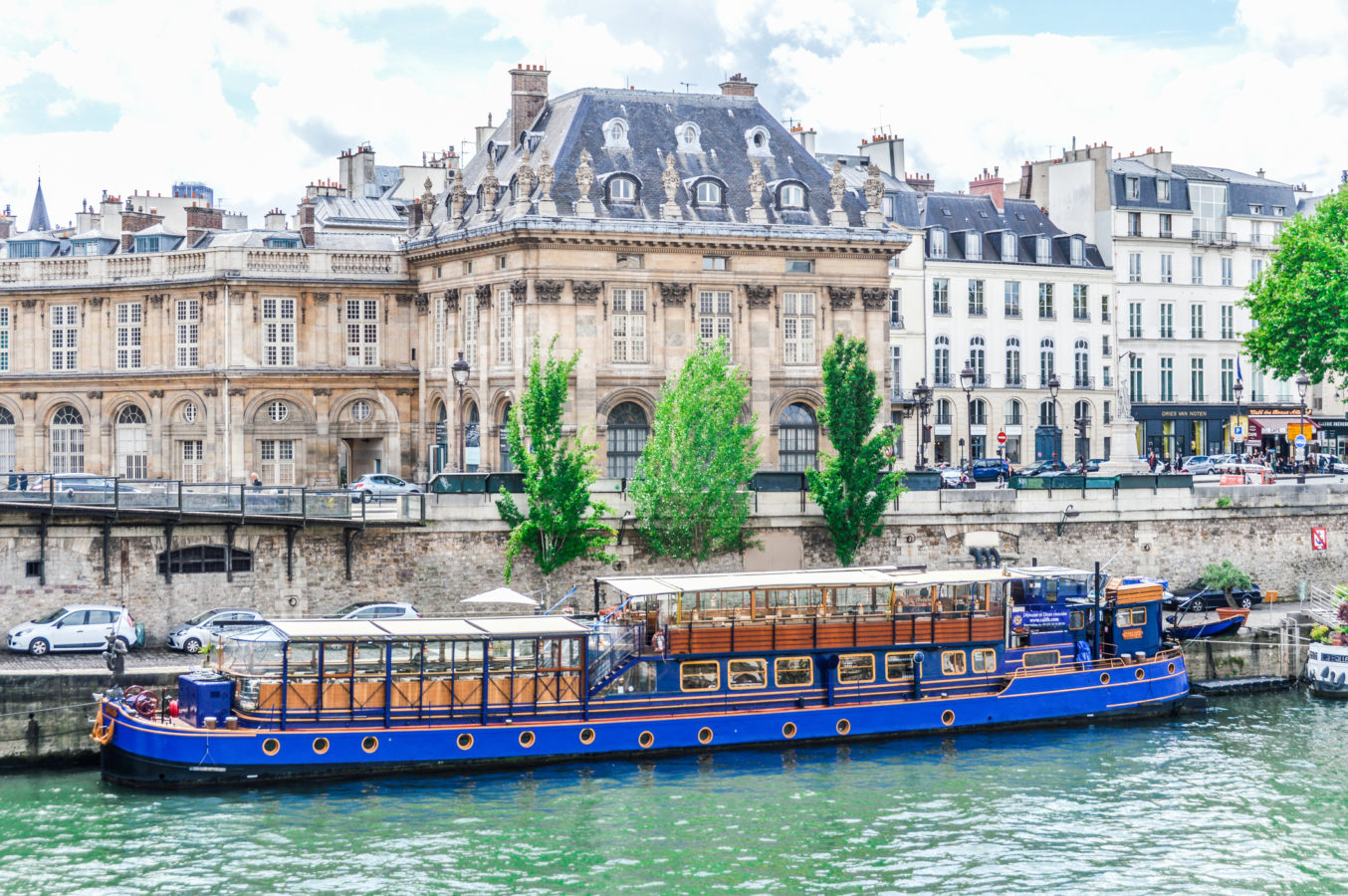 Le Marais: Your guide to Paris’ most vibrant and storied neighbourhood

Travel
Le Marais: Your guide to Paris’ most vibrant and storied neighbourhood
Share this article
Next article

Le Marais translates to ‘The Marsh’ in English, it is a complete misnomer to describe this vibrant neighbourhood. Le Marais is one of Paris’ most intriguing neighbourhoods with narrow medieval lanes replete with old-world charm. If you take time to meander through the labyrinthine of streets in Le Marais, you’ll definitely be rewarded by an insight into Paris’ history and contemporary culture. 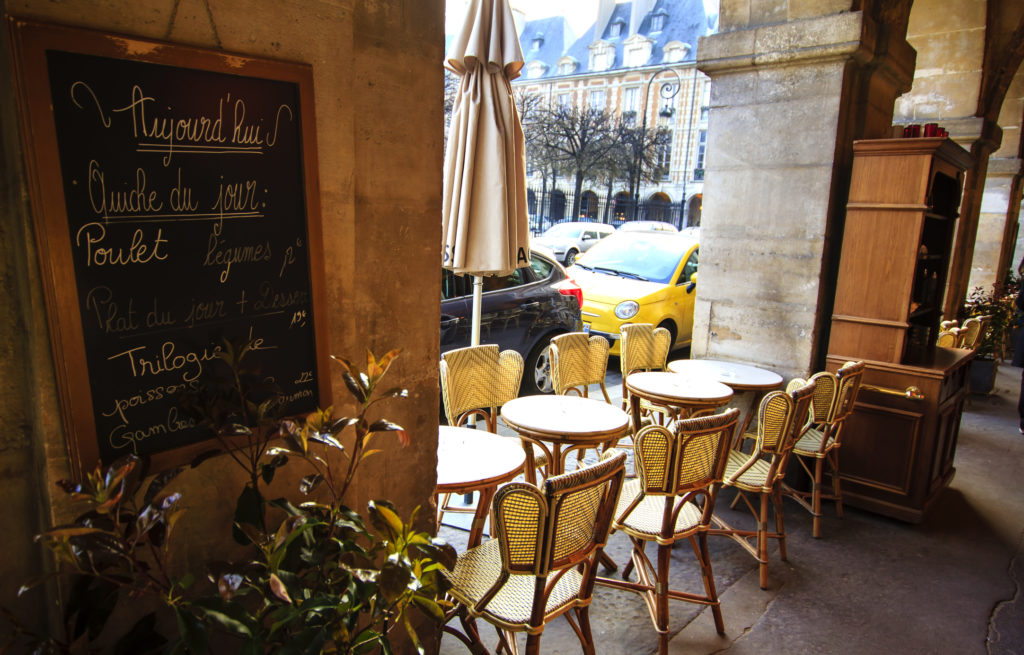 The area was once founded by aristocrats before the French Revolution, leaving behind grand, beautiful mansions and sophisticated gardens. After the revolution, it became home to Paris’ main Jewish communities, which added new meaning to its cobblestoned streets. From lords and ladies to historic battles and a thriving Jewish community, Le Marais has seen it all. 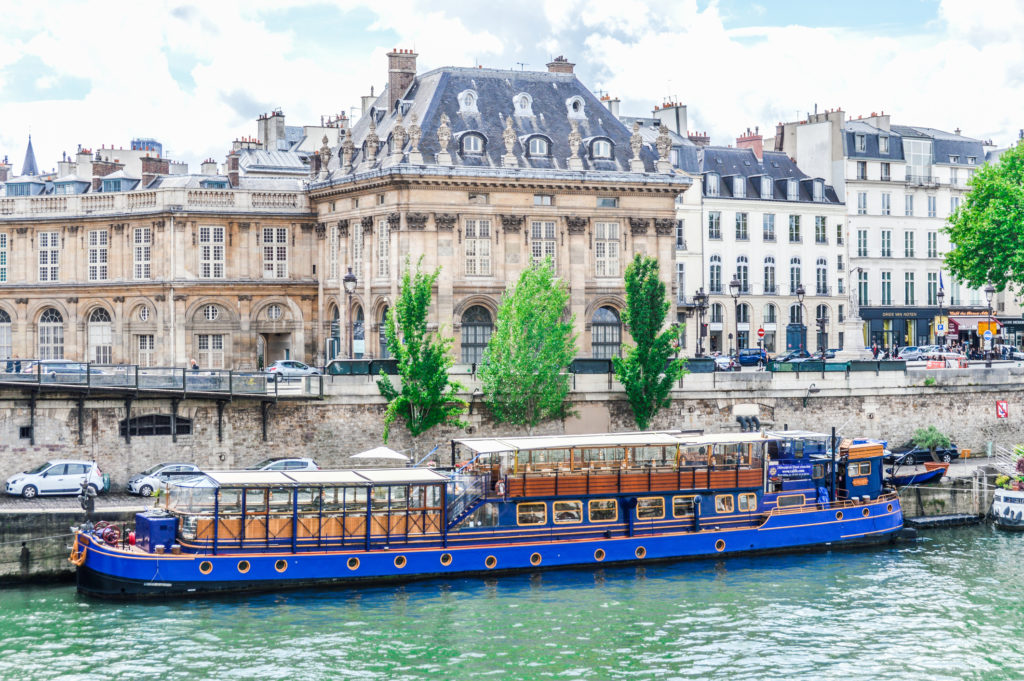 Galerie Xippas is nestled in a quiet enclave, through a narrow passageway at Rue Vieille du Temple.  The contemporary gallery sits above the glass ceiling of Galerie Yvon Lambert, another well-known exhibition space in Paris. It was founded by art dealer Renos Xippas in 1990, and has developed as a platform for discovering and promoting both young and established artists. The gallery has also played host to more than 150 exhibitions over the last 30 years. Paris France neighbourhood guide Paris travel guide neighbourhoods in paris Le Marais
Lifestyle Asia
Here's where you can read the latest news and stories from Lifestyle Asia and our sister titles PrestigeOnline and Augustman, curated from all of our editions in Hong Kong, Singapore, Kuala Lumpur, Bangkok and India.
Luxury

Not Paris or Hong Kong! This is the most expensive city to live in right now