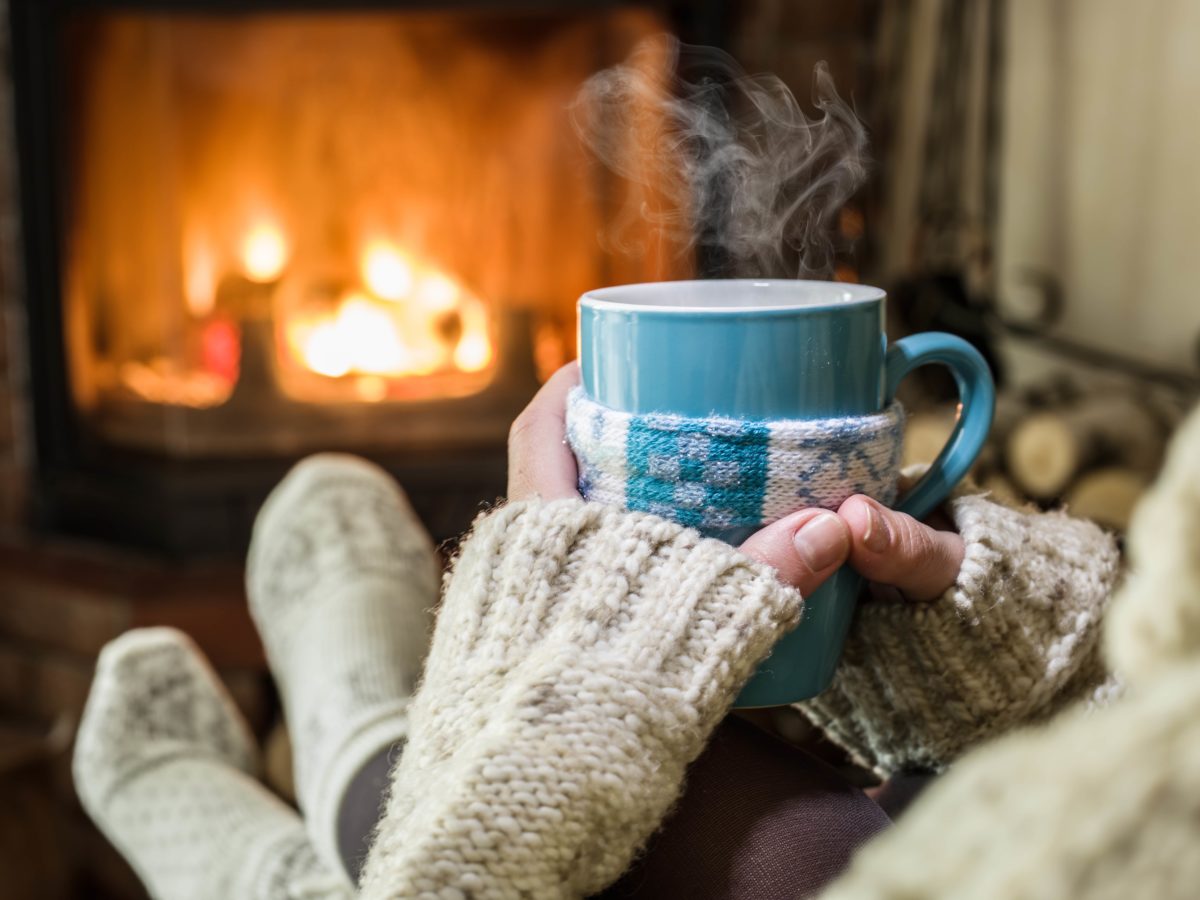 Mumbai has a special connection with memes. Social media users just need another excuse to start a meme fest about Mumbai. While last month, memes on Mumbai rains gave us the giggles, this month, it’s the Mumbai winters.

Mumbaikars woke up to an unusual temperature drop on January 10, with areas like Colaba, recording a minimum temperature of 15.2 degrees Celsius. According to the Indian Meteorological Department, dense fog and cold will continue to impact northwest India, including Mumbai.

Twitterati was quick to share memes on the sudden change in temperature. We dug out the best ones for you. So, get your popcorn bucket and get ready to ROFL.

Today, many Mumbaikars will dress like Delhiites. Intentionally and unironically #mumbaiwinter

Mumbaikars as soon as the temperature drops to 13.2° C.#MumbaiWinters pic.twitter.com/htlSAxdk0B

Temperature goes down to 15 degrees.

Comes back from Jaipur with the hope Mumbai will be warmer
Le Mumbai – 15° c#mumbaiwinter pic.twitter.com/Zres86FKQv

Should we declare official winter season for 2-3 days in Mumbai now?#mumbaiwinter #mumbai pic.twitter.com/swLQqhpeMk

#mumbaiwinter
Mumbaikars after experiencing below 15° temp for first time! pic.twitter.com/REQqProBi9

Mumbaikars after experiencing below 15° temp for first time #mumbaiwinter pic.twitter.com/uCef0bcJPD

It seems .. #Mumbai Borivali station will be like this by tomorrow. #mumbaiwinter pic.twitter.com/Gw8uQPgddT

Jokes aside, we hope you and your loved ones are doing fine. Please take good care of yourselves.