Home > Travel > Destinations > Looking for a wellness holiday? Head to the ‘spa town ‘of Wiesbaden in Germany

Looking for a wellness holiday? Head to the ‘spa town ‘of Wiesbaden in Germany

Luxury comes in many forms. A more unusual one perhaps is ‘bathing luxury’, a term that comes to mind as I sit in what could pass off as a ceramic tiled hall from the apogee of Roman times. Another word that floats into my head is ‘awe’. All around are decorative walls, pillars, and floors, classic arches, colourful frescoes, gilt niches – classic Jugendstil, as Art Nouveau is locally known in Germany. A heated historic swimming hall is the heart of this thermal bath complex, a remnant of the heated pools discovered by the Romans about 2,000 years ago. For those who have journeyed long distances, other options to relax here include a sudatorium (vaulted sweat-room), tepidarium (warm bath), sanarium (sauna), as well as a Finnish sauna and a Russian steam bath. I am at Kaiser-Friedrich-Therme , a spa modelled on the lines of a Roman sweat bath and one of the most favourite places for visitors in Wiesbaden.

Kaiser-Friedrich-Therme is in the heart of the city and also at the heart of what Wiesbaden stands for. The capital of the Western German state of Hesse (the richest state after Berlin and Hamburg), Wiesbaden is today one of the most famous wellness destinations in the world, home to 26 hot springs. Its lineage however is old. The city’s very name derives from the word Wisibada, or the ‘bathing place in the meadows’. In the Middle Ages, mineral spring bathing was a vital source of income for the city.

Travel
Love eating? Love Paris? We combine both in this guide to the food capital of the world 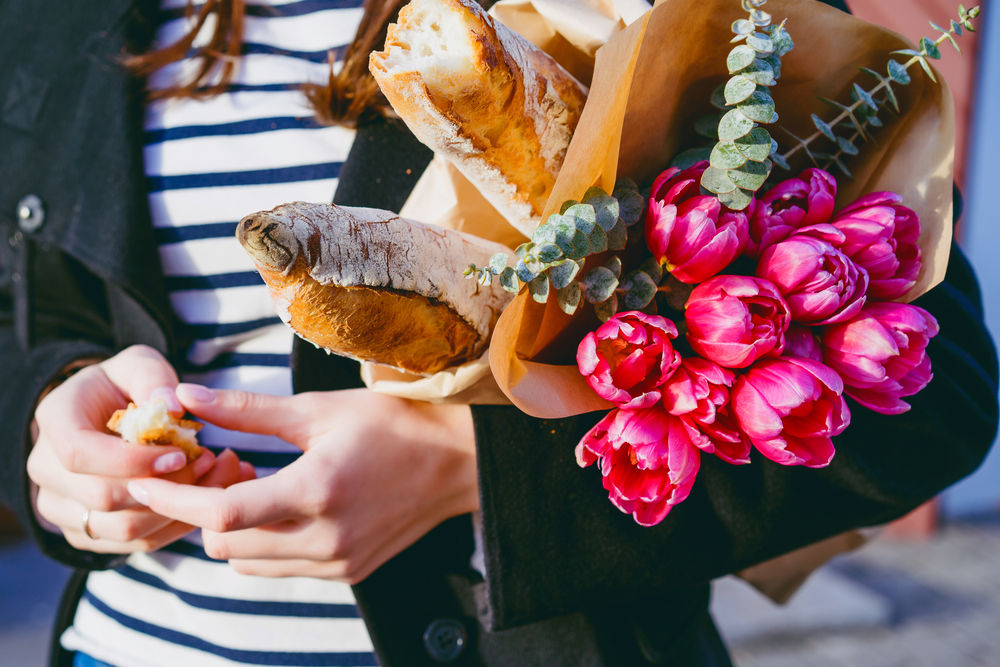 All the springs here are superbly maintained, and most with attached bath houses or drinking halls, where one can sample the water for free. Many of the historic ones draw their design inspirations from historic Roman ones, such as the one in Kurhaus, Wiesbaden’s main spa building. A Neoclassical building with Art Nouveau flourishes topped with a glass dome, it is flanked by colonnaded marketplaces, again reminiscent of Roman design. Another spectacular spa is Opelbad Neroberg, perched on a hillside to the north of Wiesbaden, surrounded by hillside vineyards and forests, and a Bauhaus style pool offering panoramic views of the city. Thermalbad Aukammtal is a more contemporary health spa with four indoor and three outdoor saunas.

Not all hot springs are enclosed. The best-known and ‘hottest’ spring in Wiesbaden is Kochbrunnen (Cooking Fountain), which emerges on its namesake square at 66°C. Look to take a sip of the water under a Neo-Baroque pavilion. Yes, carry a glass or cup – you can drink in its waters neat!

Traditionally, the thermal springs were for healing of diseases – Roman soldiers were said to heal miraculously after bathing in the local waters. By the 18th century, the hot springs had become ‘society spas’, communal bathing areas, where the wealthy gathered for saunas. That tradition continues, as people are drawn for far and wide, mostly to rejuvenate, cleanse and relax in the mineral rich waters. Some however have specific goals in mind such as recovery or curing of rheumatic and orthopaedic diseases, stress relief or even convalescence.

Unsurprisingly, the hot baths have drawn the rich and famous for long. Perhaps none more so than the celebrated Russian author, Fyodor Dostoevsky, who is said to have written the first chapter of ‘Crime and Punishment’ here, and some say even ‘The Gambler’, to pay off his gambling debts. German author Johann von Goethe also wrote how healing he found the baths. Such was the competition once between the ‘bath hotels’ that the city was constantly modernising its design, making it ever more of a draw for tourists. The success of the baths even rubbed off on the city’s casinos, which have also become tourist hotspots.

Not just about spas

Wiesbaden also happens to be a hugely Instagrammable town – there are multiple extensive parks with pretty water features, and the beautiful slopes of the Rheingau (Rhine District) vineyards at the edge of the town are known for growing Riesling grapes (the adjacent Schloss Johannisberg castle and winery to the west of Wiesbaden has one of the oldest Riesling vineyards in the world). Of course, centuries of wealth also means the city has several majestic buildings. The aforementioned Kurhaus spa, which also houses a casino, is a magnificent example of Neoclassical opulence. Another much-admired building is the Neues Rathaus (New Town Hall) with its neo-Renaissance façade. The alluring Baroque Biebrich Palace by the Rhine was once a regal residence. And the charm of Neroberg, a hill in Wiesbaden, is compounded by the way to it – by one of the only funicular railways in the world still using water ballast as a propulsion system.

A range of imposing churches in vastly differing styles dominate Wiesbaden’s skyline, notable among whom are Neo-Gothic Marktkirche with the largest organ in the country (do go up clock tower for spectacular views of the city), the Russian Orthodox Church of Saint Elizabeth, whose golden domes can be spotted from afar; and the round-ish, Ringkirche, seemingly out of a fairy tale. Did I mention the city is also home to the world’s largest cuckoo clock (at the store front of Gebr. Stern GmbH, in the Kaiser-Friedrich Square)?

Wiesbaden is perfect for those straying off the tourist track. Quaint, idyllic, pastoral in parts, Riesling-rich, with a high quality of life, it is easily one of Germany’s hidden gems. Add a hot soak in a natural thermal bath, with additional healing and relaxation benefits, and you become part of a long tradition of Europeans and royals flocking to Wiesbaden to restore some zing in their lives.

Tarafdar is a Delhi based writer. Having worked in mainstream media for about a couple of decades, he is now on an extended ‘gap year’, trying to see varied, myriad parts of the world up close before climate changes.