Home > Travel > Destinations > Thailand will soon allow you to stay and work for up to 10 years; here’s how 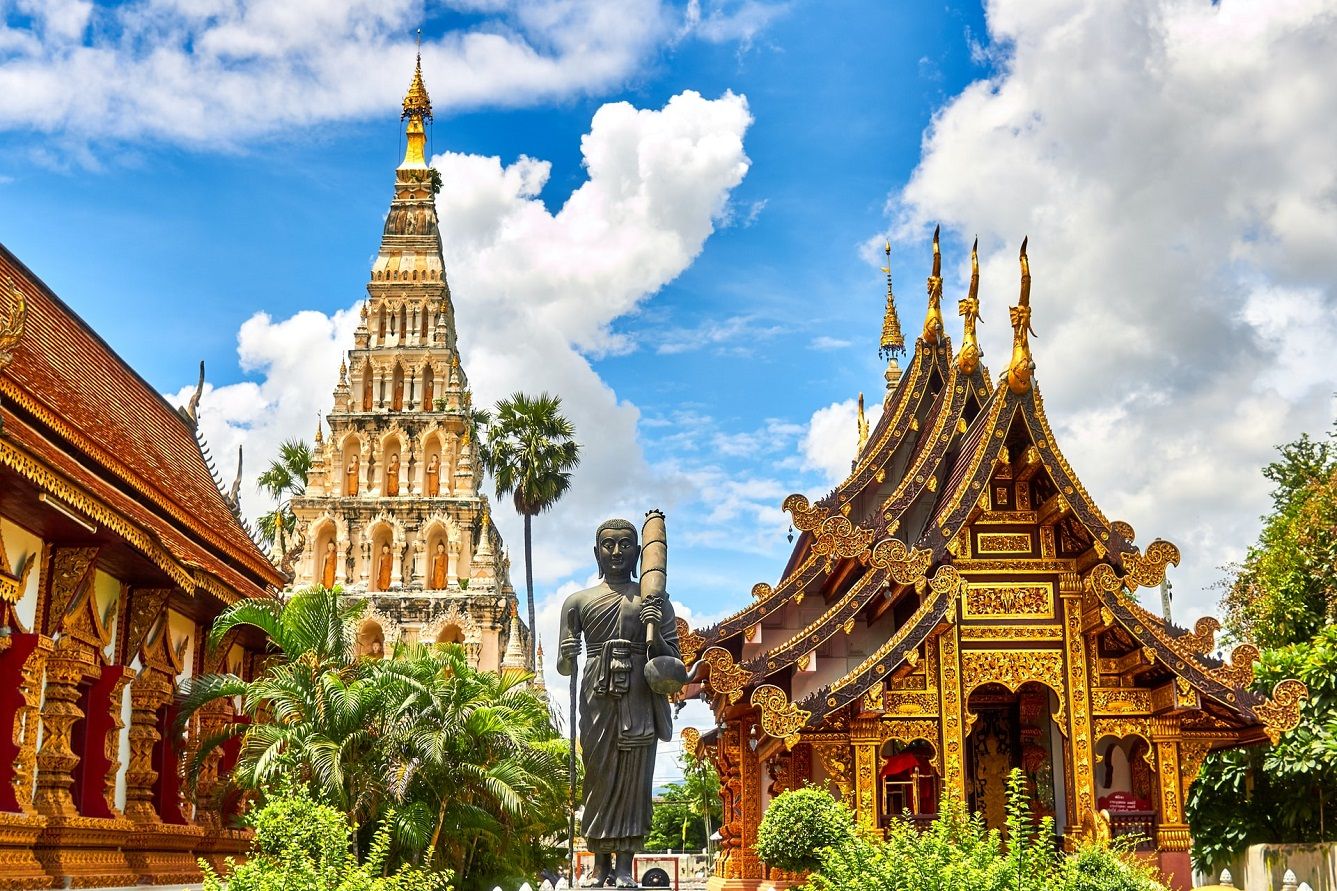 Thailand will soon allow you to stay and work for up to 10 years; here’s how

Travel
Thailand will soon allow you to stay and work for up to 10 years; here’s how
Share this article
Next article

In an attempt to increase tourism and boost the economy, Thailand is giving 10-year visas to attract wealthy and highly skilled professionals, retirees, and nomad workers to the country.

On 18 January 2022, the Cabinet of Thailand approved the new changes, and the same was confirmed by Rachada Dhnadirek, the Deputy government spokeswoman.

A look at what the new Thailand visa changes comprise

Dhnadirek informed that the new regulations for the Thailand long-term residency (LTR) visas were submitted to the Cabinet as two drafts by the Interior Ministry and Labour Ministry of Thailand.

These changes have been made with specific kinds of foreign travellers in mind. People with deep pockets, pensioners who want to relax, people who can work from any location, along with highly skilled professionals.

The official announcements of the acceptance of the new regulations will be made soon by the two ministries that submitted the drafts to the Cabinet.

According to the proposition submitted by the Interior Ministry, 10-year visas can be given to up to four family members, including children up to 20 years. The long-term residence visas will initially be valid for up to five years and can be later renewed for another five years. Applicants will also have to pay 10,000 baht (Rs 22,550 approx.) as an annual fee.

Not just that, foreigners staying in Thailand on LTR visas will also have to confirm their residential address once a year. If you change your mind, you can also request for a change in the visa type later, with the help of the Immigration Bureau.

Changes proposed according to the Labour Ministry will allow travellers to work as soon as they receive their visas and apply for a work permit, without waiting for the permit to arrive. The work permits will last up to five years and can be renewed later.

Anybody found violating these rules will have to give up the visa and the work permit.

Thailand Work from home Long term visa
Nishtha Grover
A travel fanatic who loves exploring new dishes and cultures only to later write about them. You will either find her reading, trying new skincare products or sleeping during her spare time. Also, loves rock music and cannot do without it.
Travel Food Entertainment Culture
Sign up for our newsletters to have the latest stories delivered straight to your inbox every week.