Home > Travel > Destinations > Life beyond Seoul: 8 cities in South Korea you should add to your list 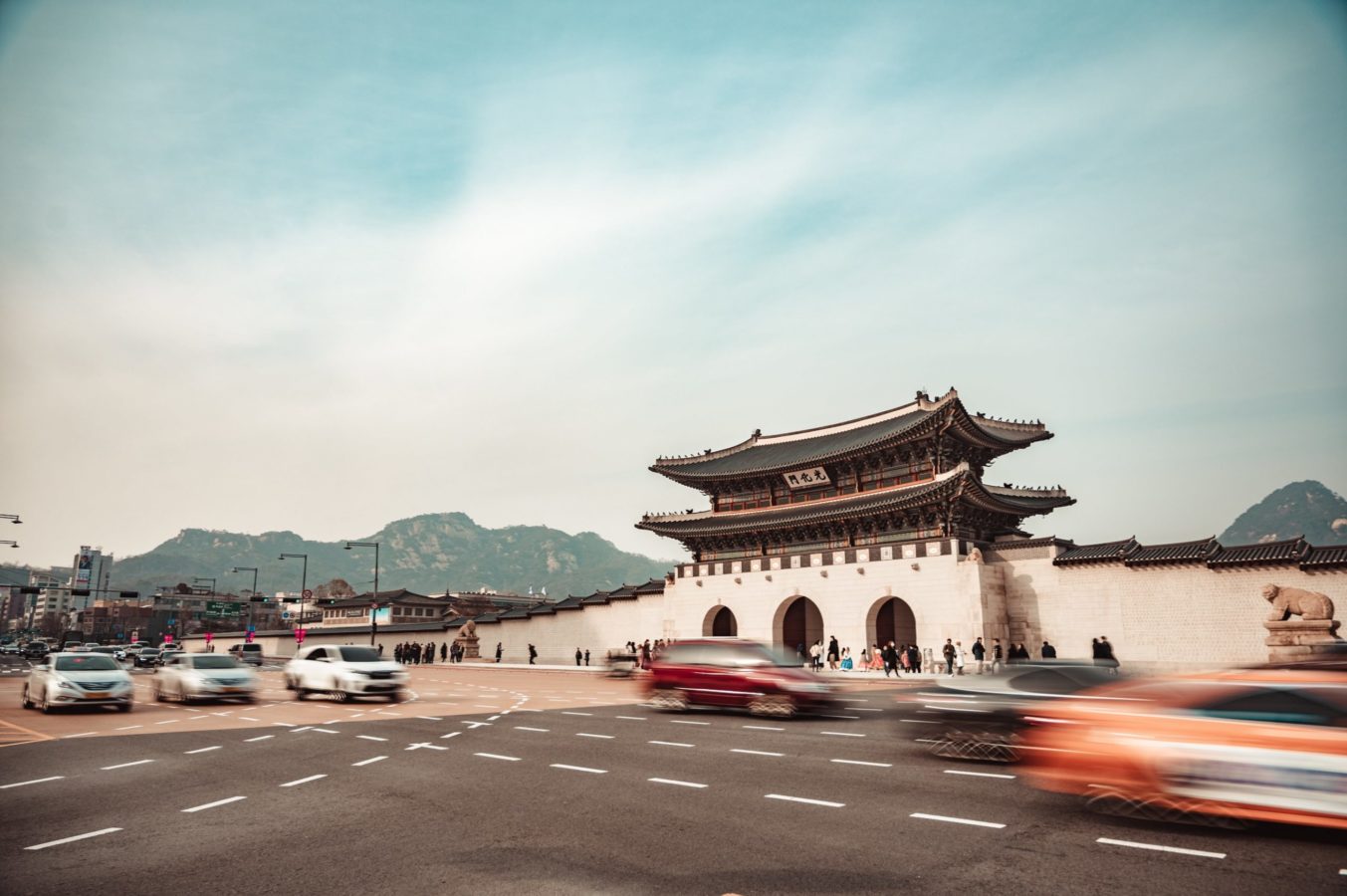 Life beyond Seoul: 8 cities in South Korea you should add to your list

Travel
Life beyond Seoul: 8 cities in South Korea you should add to your list
Share this article
Next article

Indians are no strangers to South Korea.

In 2015, India and Korea had signed an MoU to enhance bilateral air service cooperation, increasing the capacity entitlements for carriers and opening up more destinations for airlines on both sides. Indians are also now allowed to visit South Korea, where fully-vaccinated individuals can avoid the mandatory 14-day quarantine.

The allure of Seoul is evident in its enthralling landmarks and vivid cultural attractions. Yet, if you’ve already maxed out the number of times you could possibly wear a hanbok to Gyeongbokgung, secure love locks at the top of N Seoul Tower, shop in Myeongdong and stroll through Bukchon Hanok Village, you’ve come to the right article.

While the capital city remains an unmissable locale for holidaymakers, perhaps it’s time to take a chance on some of the lesser-known destinations in South Korea that are also worth a visit. History enthusiasts, for instance, would find themselves mesmerised by Gyeongju, while foodies should definitely make a trip down to Jeonju, the country’s food capital, to stuff themselves silly. Love the beach? Sokcho and Busan make wonderful alternatives to the towering skyscrapers in Seoul.

Busan has been an increasingly popular tourist destination, given that it’s the second largest city in South Korea. Located in the southeastern part of the mainland, it comes across almost like a second Seoul with its bustling city life — except it also offers stunning beaches like Gwangalli Beach and Haeundae Beach that come alive during the warmer months. Haedong Yonggungsa Temple, located along the shoreline, is also a famous attraction in the area, as most Korean temples are located in the mountains. It was recently also featured in the Korean drama, My Name.

History fans, here’s one for you. Gyeongju city, often referred to as “the museum without walls”, was once the capital of Silla, an ancient kingdom that ruled south-eastern Korea from 57 BCE to 935 CE. Here, besides being the ruins of temples and palaces, outdoor pagodas, and historical relics, other attractions here include the Bulguksa Temple and the Gyeongju National Museum, which houses more than 16,000 artefacts.

If you’re heading to Korea during the spring for a glimpse of the cherry blossoms, you won’t want to miss a trip to Changwon. Jinhae district, located within Changwon city, is most famous for hosting the annual Jinhae Cherry Blossom Festival, a 10-day event dedicated to the beautiful blooms. The best spots for photos? Gyeonghwa Station, with its mile-long stretch of cherry blossom trees that frame the Yeojwa Stream.

Bibimbap is one of Korea’s most popular dishes, especially amongst foreigners, so where else to head to than Jeonju, the birthplace of the dish? The mixed rice bowls are crafted with a ton of fresh ingredients from the surrounding farmlands, with establishments like Sungmidang, Gajok Hoegwan and Gogung being popular choices for locals and tourists alike.

Once you’re done touring Jeonju Hanok Village, we suggest making a beeline at one the restaurants along Jeonju Makgeolli Alley. Each kettle of makgeolli (rice wine) comes with an endless flow of side dishes that includes anything from acorn jelly to spicy fish soup and a fried hair tail fish. The rule of thumb? The more kettles a party orders, the higher the quality of the side dishes.

The sleepy town of Pohang is seeing a revival of late; many residing in Korea have flocked to the city for a glimpse of “Gongjin”, the make-believe village that set the scene for the Korean drama, Hometown Cha Cha Cha.

Other attractions in the area include the Hand of Harmony, a two-part bronze sculpture shaped like a pair of hands — one in the ocean and one on land. The sculpture, which represents harmony and co-existence, is a popular spot for many to gather at sunrise during the New Year: when angled correctly, the hand looks like it’s actually holding the sun.

An hour’s drive away from Seoul, Paju is a fantastic getaway brimming with arts and culture. Apart from stunning architectural favourites like Mimesis Art Museum, designed by Portuguese architect Álvaro Siza Vieira and the creative arts haven that is Heyri Art Valley, the relaxing Byeokchoji Culture Arboretum is also one of the city’s biggest attractions. If you need a coffee break, we suggest heading to Cafe Louverwall, a cafe building with a dynamic, sloped curtainwall facade that creates alluring light and shadows throughout the day.

Known for its beaches, natural hot springs and golf courses, Sokcho is another city worth your time when coming to Korea. It is home to Seoraksan, one of Korea’s most famous mountains, as well as Seoraksan National Park, the surrounding area that allows non-hikers to just traverse through for spectacular sights of nature.

The best time to come here, in our opinion, is during the fall when the autumn foliage is at its peak — take the cable car on the way up to Gwongeumseong Fortress and you’ll be spoilt by some magnificent forested views just below you. The eastern coastal city has also seen a rising number of cafes over the last couple of years as well, most of them offering beautiful views of the ocean or strategically framed window views of the outdoors — perfect for the ‘gram.

While Deokjeokdo may not be a city in and of itself (it’s technically under the purview of Incheon City), we couldn’t resist adding it in to the mix. The languid island, just an hour’s boat ride from Incheon port coastal terminal, is a great day trip for anyone in Seoul looking for a change in scenery. Short hikes to Bijobong Peak and Unjubong Peak are great for stunning views of the island, but if you’re up for a challenge, then you’ll enjoy the hike up Gooksubong Peak.

The island is mainly made up of mom-and-pop restaurants and motels, so be sure to carry enough cash on hand. Camping is also free anywhere on the island, and Seopori Pine Forest, studded with century-old pine trees, is a great location to set up for the night.

Jocelyn Tan is a travel and design writer who’s probably indulging in serial killer podcasts or reading one too many books on East Asian history. When she actually gets to travel, you can find her attempting to stuff her entire wardrobe into her luggage. Yes, she’s a chronic over-packer.

Thailand travel guide: Everything you need to know as the country reopens