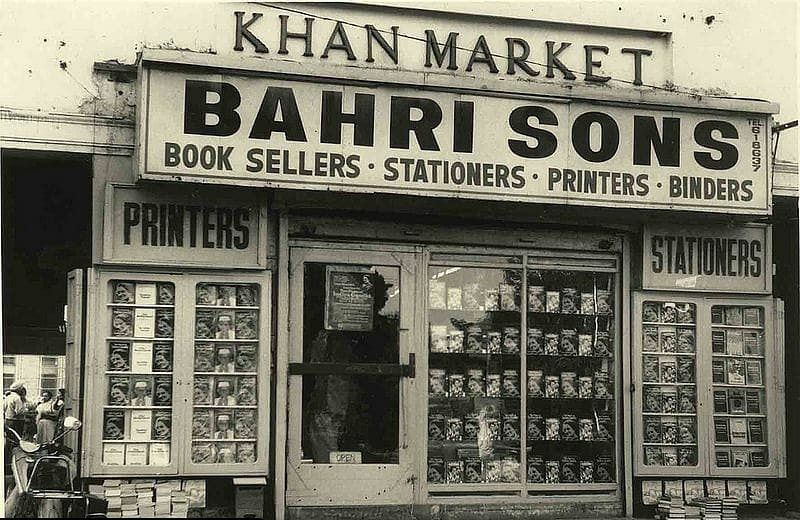 Travel
These iconic, legacy bookstores in India have several well-preserved stories to tell
Share this article
Next article

The magic of perusing bookshelves, leisurely reading blurbs on several back covers, and breathing in that distinctive aroma of paperbacks is kept alive by these legacy bookstores across India. Pop by for a touch of comfort and a whole lot of nostalgia.

Reading and the practice of buying books have seen a dramatic shift in the past few years. Quick clicks and payment gateways have replaced the beloved ritual of walking through several isles of books, spending hours being transported into the worlds of different authors, and going over-budget each visit. We’re paying homage to these stores that have been around for decades and continue to welcome bibliophiles with open arms.

Time stands still at these legacy bookstores across India 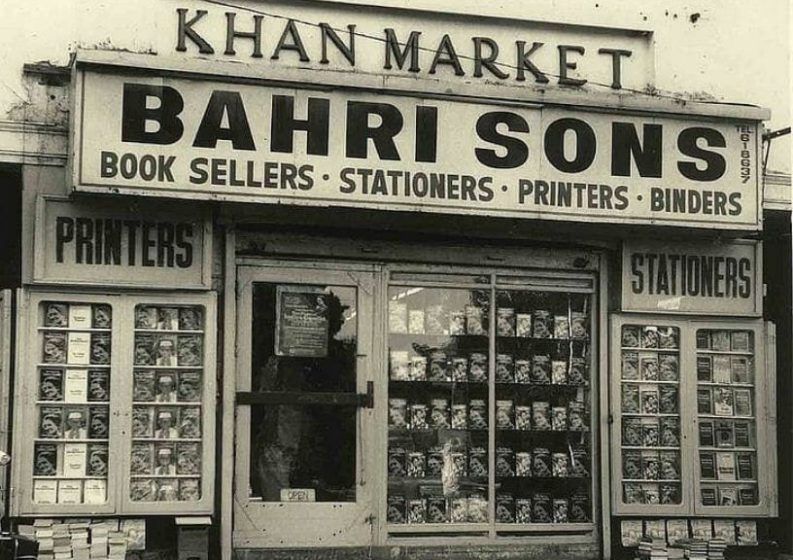 Steeped in history, the Bahrisons was set up in 1953 by Balraj Bahri Malhotra, the son of a refugee family that fled from their village near Lahore and crossed the border into independent India. At that point, the now bustling Khan Market had just been constructed and shops were being allocated as a source of livelihood for those displaced by the partition.

The family had, until then, engaged in almost everything from reserving and selling seats and delivering items on bullock carts to earn a living. They then ventured into the book trade and named their business after their clan, the Bahris. Over time, the family-owned affair turned into a profitable business with a clientele that spans generations of locals as well as politicians and celebrities. Today, regulars swear by the collection at the store, with many raving about the warmth of the staff and the regular discounts. 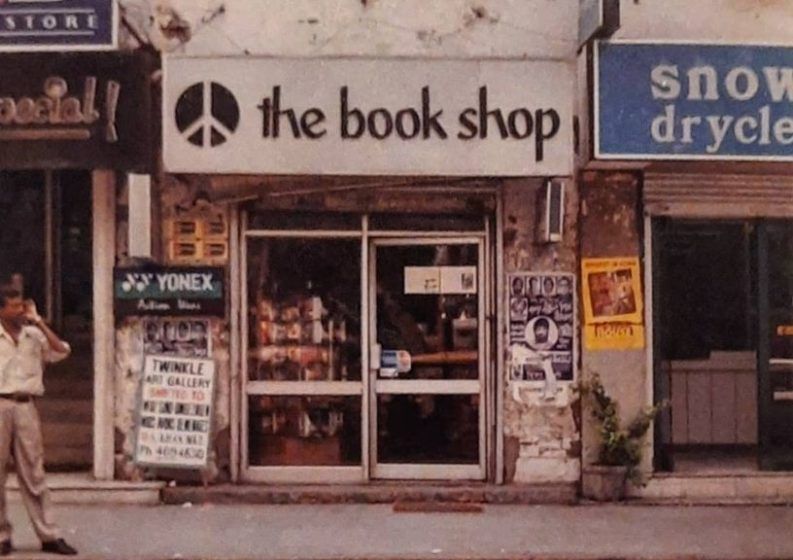 Established in 1971, The Bookshop was the dream project of KD Singh, a national billiards champion known for his love for jazz music and a sardonic sense of humour. Set up purely for the love of books and conversations, the space quickly became a haven for bibliophiles, playing host to many noteworthy authors like Arundhati Roy, Geoffrey Ward, William Dalrymple, and Gabriel Garcia Marquez.

Singh would often divide his time between the Khan Market outlet at the one at Jor Bagh which was run by his wife. Growing expenses led to the shutdown of the former, but the latter is still alive and consistently updating its collection of fiction, children’s literature, narrative history, and graphic novels amongst many others. You have to experience the charm of this quaint space in person once the pandemic eases. Until then, you could always order a little part of their store online. 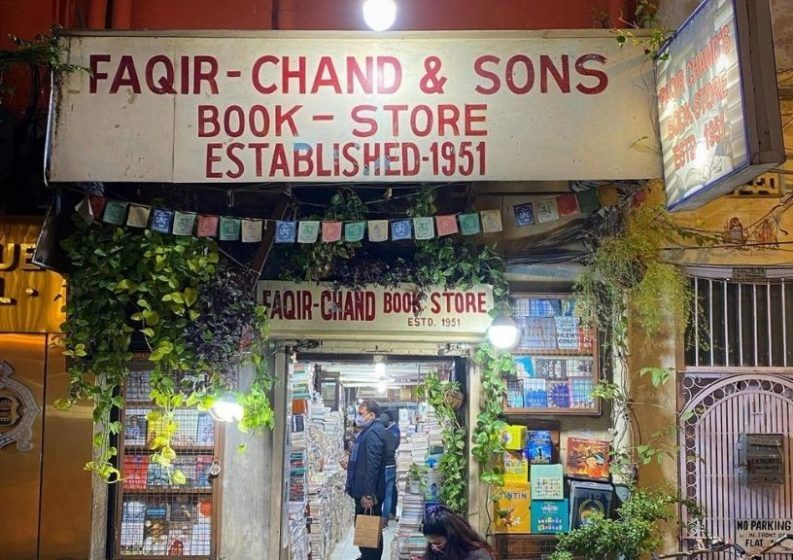 Yet another partition story that led to the establishment of a beloved space, the founder of this space, Faqir Chand, had been running a bookstore in Peshawar until the partition forced him to migrate to Delhi, leaving everything behind. Like Bahri Malhotra, his family set up shop in Khan Market. Naturally, Chand set up a bookstore and today, the shop’s hand-painted hoarding proudly declares that it was established in 1951.

As time passed, Chand built his clientele, and the store grew in popularity. Now run by the fourth generation of the founding family, locals head to the space for its vast collection and old-world charm. No matter what book you’re looking for, the owners will find it for you. 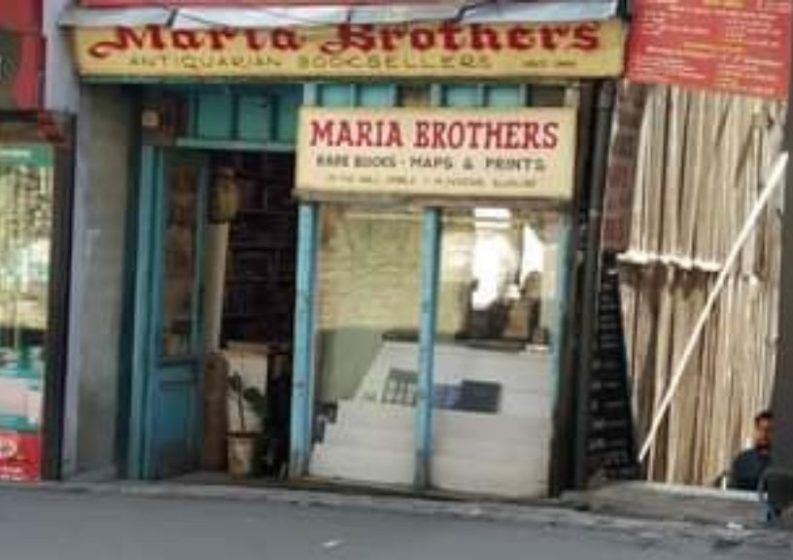 Stepping into this bookstore in Shimla might be the closest you can get to time travel. Established in 1946, it all began when OC Sud, a geographer, bought a tome which turned out to contain a timeless parchment inside, one of the few surviving copies of Thomas Jefferson’s The American Declaration of Independence, drafted June 1776. The treasure trove of books at the store today consists of historical, literary, philosophical, and travel-based novels. Most topics are focused on the Himalayas, Sikkim, and other regions in the mountains.

With walls and shelves adorned with antique maps, paintings, artefacts, and musical instruments, a visit here is more than just a quest for a novel, it’s an experience. 15 or so rare books are up for perusal but not for sale. Some iconic ones include John Milton’s Paradise Lost and Paradise Regained (1894), John Gilbert’s illustrated Complete Works of Shakespeare (1850) and Sir Richard Burton’s 16 volumes of Arabian Nights (1880). Most people who walk through its doors are collectors or history enthusiasts. Pop by for a quick fix of history. 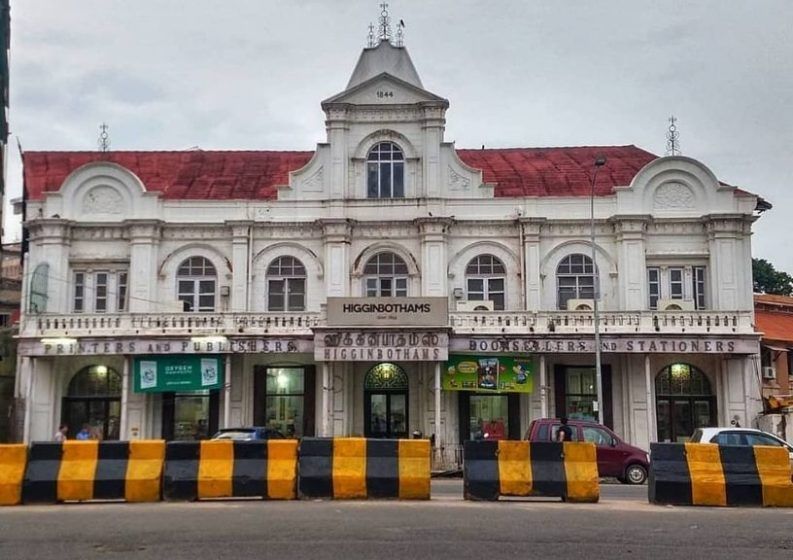 Reportedly the oldest book store in India, Chennai’s Higginbothams has been around since 1844 and was founded by Abel Joshua Higginbotham, an Englishman born in India. From having an unsuccessful career at sea to being at the helm of a thriving business, Higginbotham had quite the journey. And the store boasted of being the only spot that had everything from the latest releases to the oldest editions of literature.

The store is housed in a colonial, old-school structure with wooden furniture and stained-glass windows that further its nostalgic vibe. A large section here is devoted to Indians, particularly Tamil writers, across different genres. 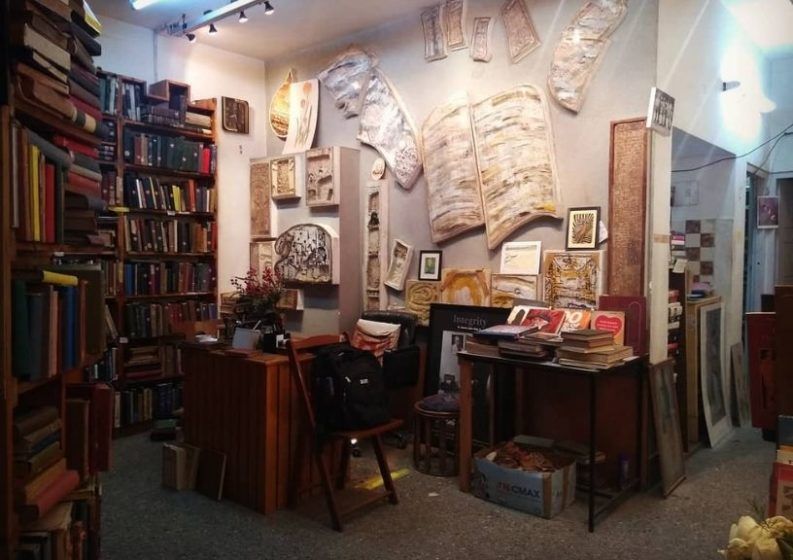 Housed in the bustling Brigade road, Select Bookshop was founded in 1945 by lawyer KBK Rao and is managed by KKS Murthy. Since its establishment, the space has been frequented by the likes of CV Raman, Ramachandra Guha, Ruskin Bond, Girish Karnad, and more.

You can get your hands on some rare, limited edition books here of big names like Arthur Conan Doyle and Tagore at affordable prices. You might even stumble upon a second edition of the Lord of the Rings. Most customers spend hours perusing the stack of books here and the beloved space always has something for each of them. 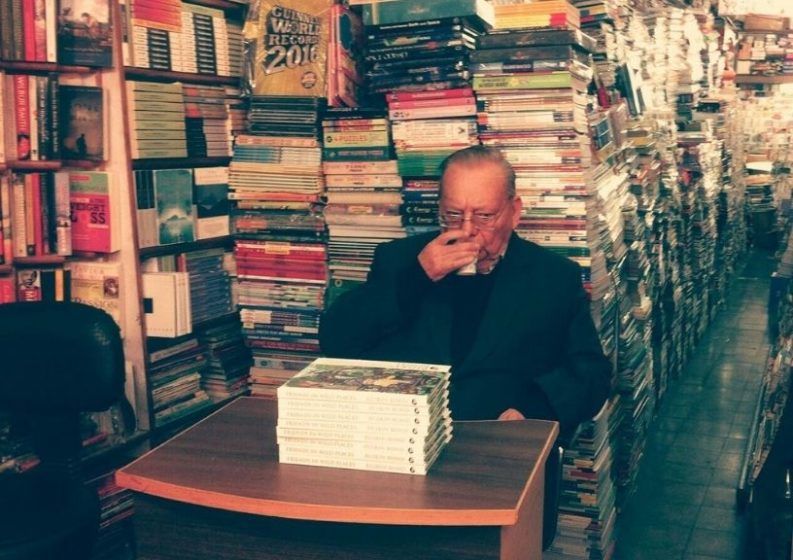 Many popular novels are set against the backdrop of rolling hills, and in India, most of these stories are penned by Ruskin Bond. His hometown Mussoorie boasts of a legacy bookstore that was established in 1952. It was set up by Laxman Das Arora, who hailed from Lahore and worked at a bookstore with a similar name. Post partition, he brought his job with him to Mussoorie. Situated on Mall Road, this small nook has seen time whip past it and has remained the same regardless.

Now run by his son Sunil Arora, Cambridge Book Depot is a labyrinth of bestsellers stacked on top of each other. Every Saturday, the space is believed to host an event for Ruskin Bond, who greets readers and interacts with them. 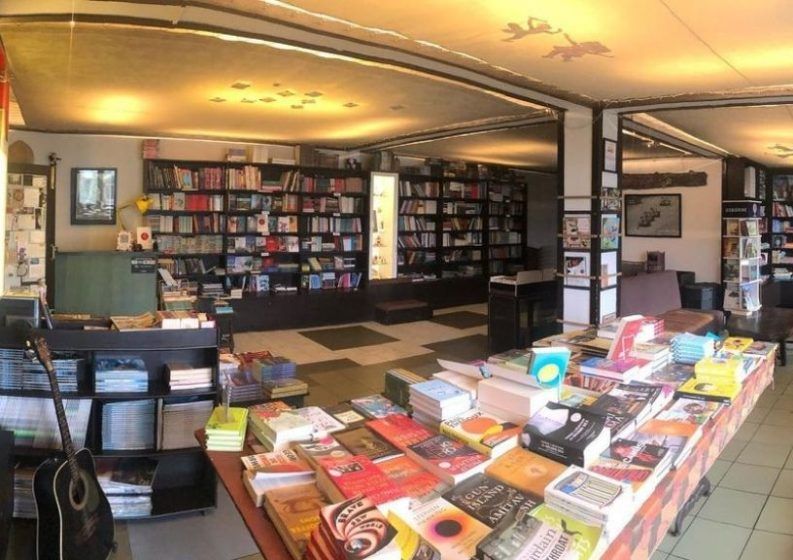 A family-run establishment that carefully curates books on Sikkimese, Nepalese, and Tibetan history, folklore, and arts, Rachna Bookstore was established in 1979. Founder Rajiv Shankar Shresta, an IAS officer, along with his father, JS Lal Shresta, a retired school headmaster, started the general bookstore with stacks of newspapers, magazines, and novels.

Over the years, the store has been through several changes, with the space now boasting of a cafe and lodging facilities. However, its spirit of promoting independent writers and the culture of reading is quite the same, if not stronger. It plays hosts to several musicians, artists, writers across the country and sees throngs of locals come in for a story or two every day.

Book stores Legacy book stores
Eshita Srinivas
Eshita spends her days writing, rewriting, and thinking of things to write about. In the little time she has left, she daydreams about going on a solo trip across Asia.
Travel Food Drink Entertainment
Sign up for our newsletters to have the latest stories delivered straight to your inbox every week.

Camp at these picturesque spots around Bengaluru this summer

Kresha Bajaj on the best places to eat, shop and party in Bangkok

Let the stars choose your next vacation spot: Destinations for each zodiac sign