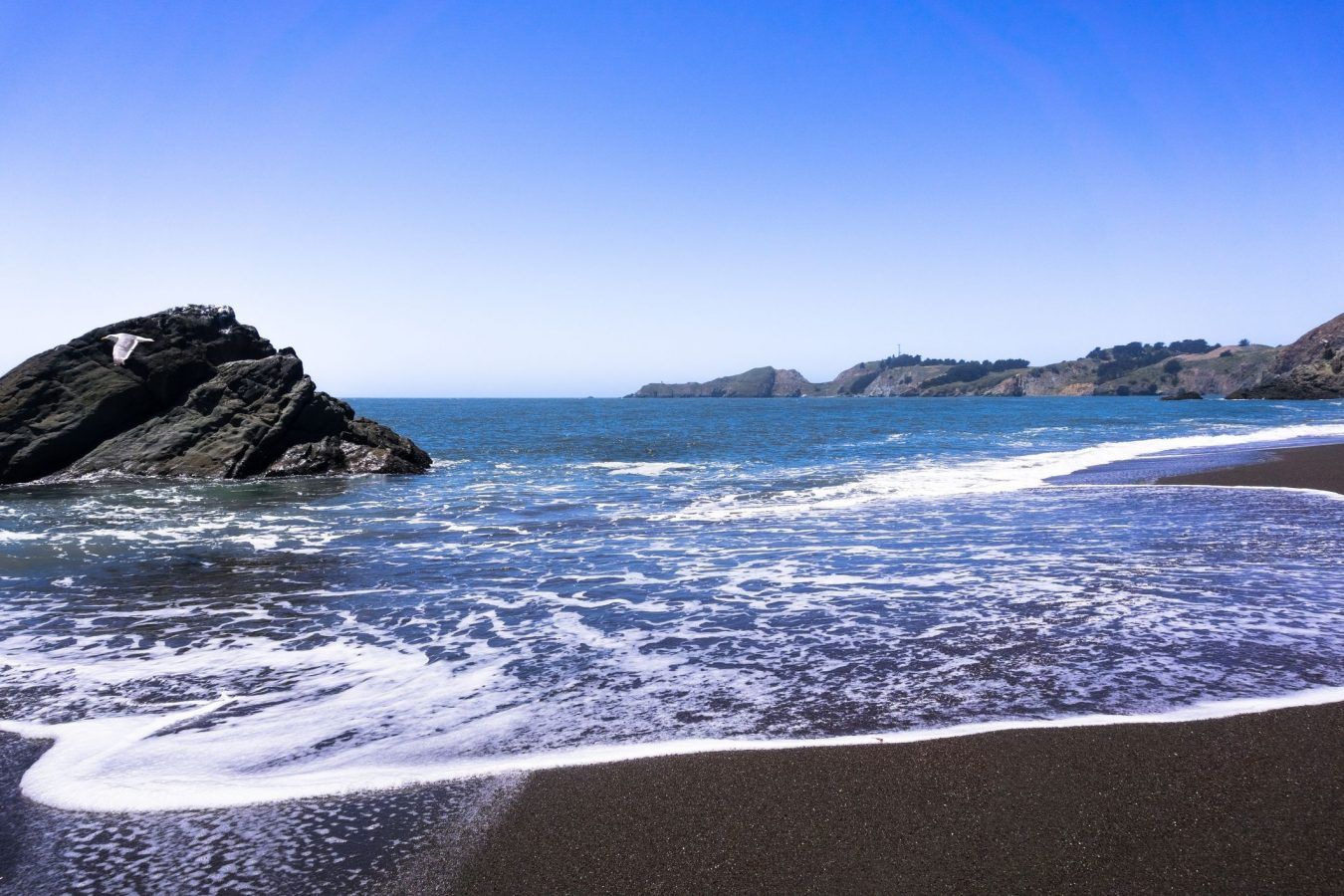 This ranking lists the most secret of ‘secret’ beaches

For the sake of tranquility if not curiosity, finding a little-known beach has become a real objective for a community of travelers eager for off-the-beaten-path experiences. To take up this challenge, guidebooks or social networks are obviously useless, perhaps, you should focus on the destinations that are the least mentioned on Instagram…

There are those who want to check out the world’s famous beaches with their own eyes in order to get their prized picture. And then there are those who prefer to beat their own path towards more discreet, less accessible seaside locations. Every summer, the travel press has a field day listing beaches that are supposed to be “secret,” and which inevitably end up not being secret at all. The objective is always to try to escape the crowd. And in this peak summer vacation period, that can be a serious challenge.

The list of the most ‘secret’ beaches in the world

Some people seem to think it’s a good idea to reveal their secret beaches on social networks. As such, Sun Bingo — the online bingo operator of the British newspaper The Sun — decided to make use of this counterproductive idea by identifying not the secret beaches that generate the most hashtags, but those that have the least! From the United States to Japan, a database was created of the so-called secret beaches most often mentioned on vacation recommendation sites such as Wanderlust, Planet of Hotels, Veranda, The Culture Trip, Headout or House Beautiful.

While the United States totals 420,117 such hashtags, the black-sand beach of Shelter Cove on the California coast is referenced by only 124 hashtags on the image-based social network. Given the country’s vast size, the US stands out as the best place to find a beach that is not so popular. Four American destinations appear in the top 20, with Shelter Cove joined by Kauapea Beach in Hawaii, Ocracoke in North Carolina and Assateague in Maryland.

European destinations also feature in this ranking. On the east coast of Sardinia, which is not yet a victim of mass tourism, the sublime beach of Cala Goloritzè is only mentioned by 188 hashtags, and thus comes in second place. This destination shows how some spots can remain relatively unspoiled because they are difficult to access. This beach can only be reached by boat, unless you fancy hiking in the Sardinian mountains for at least an hour and a half just to get there. Otherwise, you can head to Bulgaria to beat the crowds, where, on the Black Sea coast in Bourgas, the beach of Lipite is cited on Instagram only 259 times.

Next in the ranking come New Zealand, with Totaranui beach in the Tasman region, Scotland with the beach of Sandwood Bay, or Batibou Beach on the island of Dominica in the Caribbean. Koh Lanta and Ton Sai Beach on Krabi, Thailand also feature in this list.

If this list gives travelers some reference points in the hope of spending a quiet summer, note that the so-called secret beaches selected had to be mentioned by at least one hundred hashtags… So there are probably other destinations out there that are still unspoiled and still out of the spotlight. But their names will have to be kept secret in order for them to remain so.

[This story is published via AFP Relaxnews]