Watch out for these upcoming hotel properties opening in Malaysia

Travel opportunities in Malaysia are vast. Although we’re not a large country, we don’t actually have to look too far to experience different sorts of holidays. Want a holiday by the sea? We’ve got you covered with a long list of islands and beaches. Want to see a bit of green in the high lands? Also possible. If you fancy yourself to be an urbanite and just want a city escape, that’s also something that Malaysia offers. But before you get tired of the same places to stay, we’re here to let you know that there are some exciting hotel properties opening in Malaysia soon.

The hotel market in Malaysia is a competitive one. Just this year alone, we’ve seen a fair share of hotel openings in KL itself, including Alila Hotels and W Hotel making their debut in Malaysia. Imagine the rest of Malaysia and its possibilities. One area to look forward to is Desaru Coast in Johor. In the midst of undergoing a rapid development with a water theme park and several luxury resorts including Anantara and One&Only, our domestic holiday options are expanding.

Another local holiday location to consider is East Malaysia. It makes sense that more luxury properties are clamouring to make their mark there with so much unspoiled nature in the Borneo island. While these hotel properties won’t be opening in the near future, it’s certainly something for us to look forward to in the next three years. Cuti-cuti Malaysia, anyone? 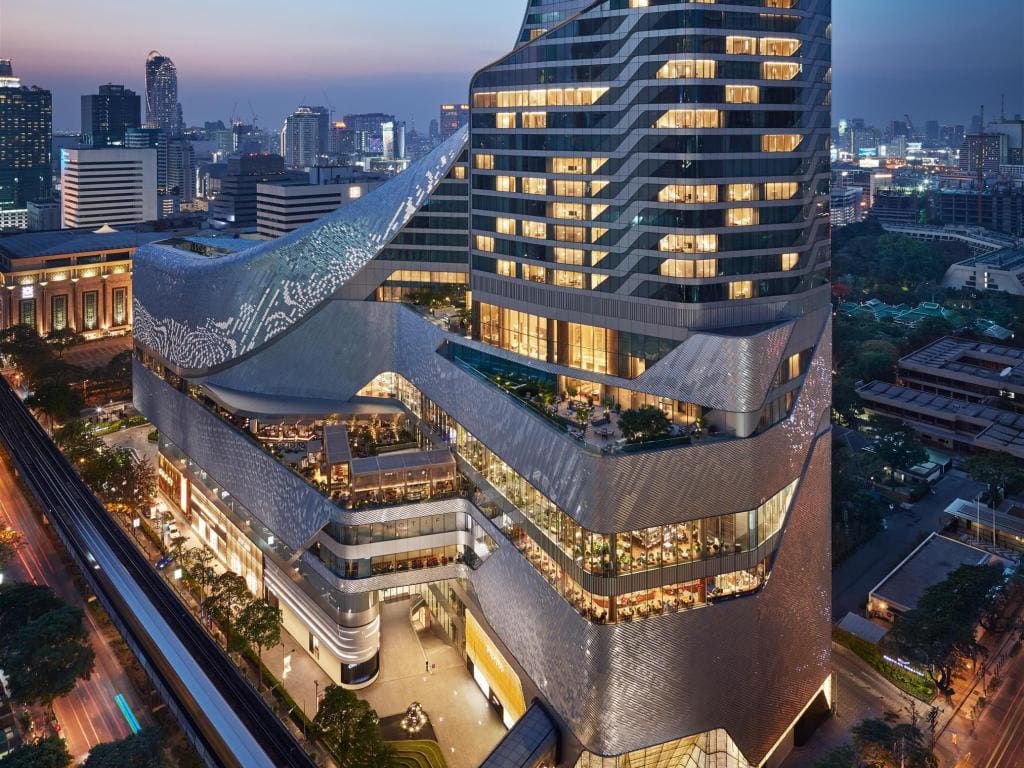 Slated to open in 2021 is the Park Hyatt KL hotel that will rest atop the Merdeka PNB 118 tower, which is allegedly expected to be the tallest skyscraper in Southeast Asia. The hotel will boast 232 rooms including 28 suites and 30 residences. Perhaps the star power of the Park Hyatt KL is the fact that it will be overlooking the Merdeka Stadium, which is a UNESCO heritage site and also the very same stadium used to sign the declaration of independence in Malaysia.

(Image is of Park Hyatt Bangkok) 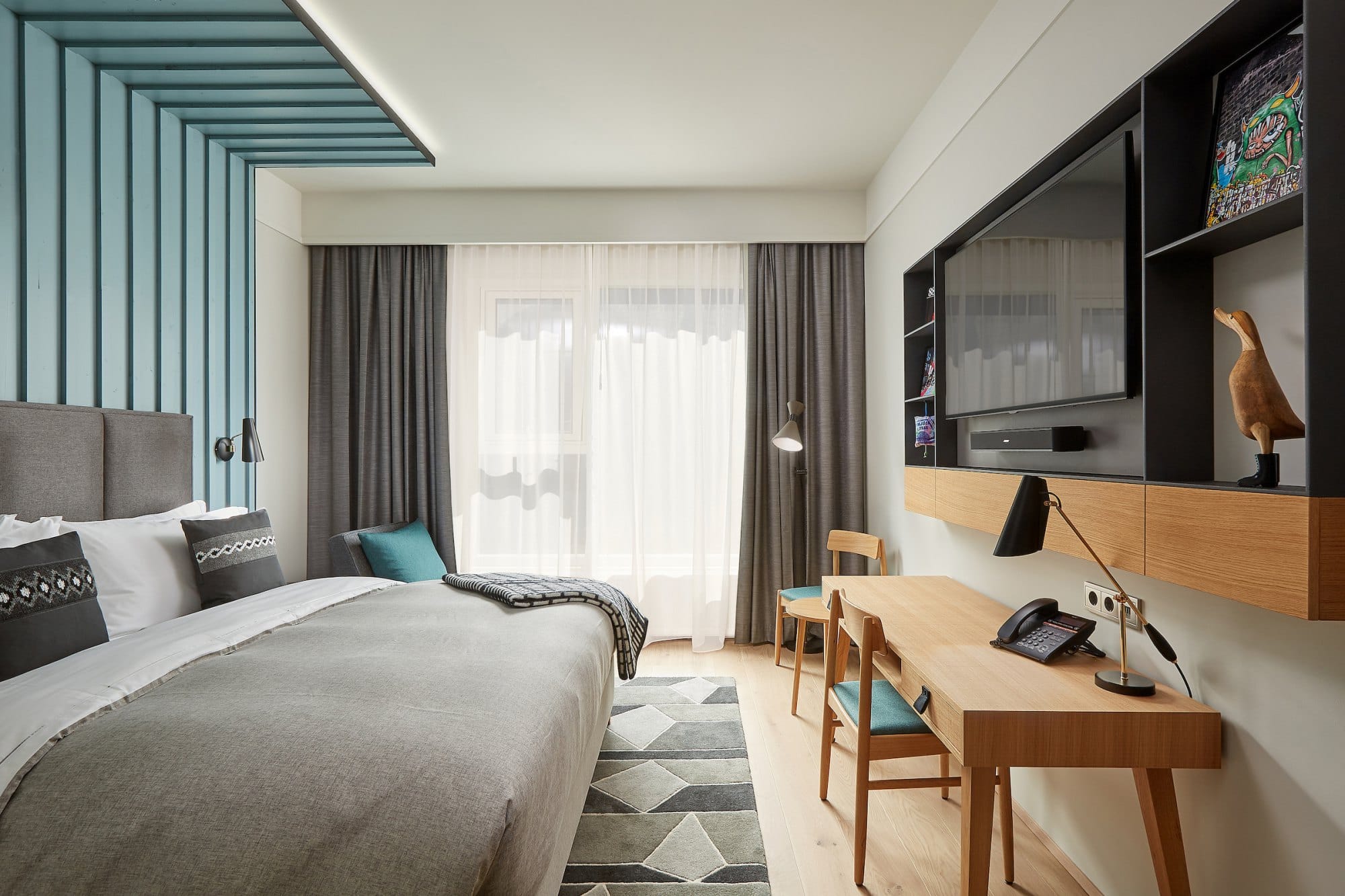 Expect Canopy by Hilton hotel property to open in KL in the last quarter of 2021. It’s part of the Bukit Bintang City Centre (BBCC) development and will take up space along Pudu Road in Bukit Bintang. The hotel will feature a whopping 456 rooms as well as a rooftop pool and dining outlet on the 28th floor, overlooking the cityscape. Canopy by Hilton is a new addition to the Hilton brand launched four years ago with five properties to its portfolio as of now.

Desaru is currently undergoing aggressive development and part of it includes a strong lineup of luxury resorts set to dot the coastal area. One of it is luxury resort properties is One&Only, which replaces the previously slated Aman Desaru Coast. However, the owner — DH One and Bacharach Holdings Ltd — remains the same. If the name is unfamiliar, just think of the iconic Atlantis The Palm, Dubai, which is operated by One&Only. This beachfront development in Desaru Coast will boast 42 suites, two luxury suites, and an exclusive four-bedroom villa. This marks the debut of the One&Only brand in Malaysia, and they are allegedly set to open by the end of the year.

Alila marked its entrance into Malaysia with Alila Bangsar to much success. Now, they’re set to recreate that same triumph with the opening of Alila Dalit Bay in Sabah by the final quarter of 2019. As of now, the luxury resort seems to tick all the boxes: eco-friendly, sustainable, yet lavish. Set on the island’s northern coast and about a 40-minute drive from Kota Kinabalu, the beachfront resort will boast 152 suites and bedrooms with multiple dining outlets, sky lounge and bar, kids’ club, swimming pool and spa, and an outdoor wedding chapel. There are 74 villas available for private ownership, and each of them is architecturally-inspired by Borneo’s longhouses and tribal artefacts. Sounds like a dream already.

Kempinski is just another one more of the many luxury hotel properties set to debut in Malaysia, starting with Kuala Lumpur. Renowned as Europe’s oldest hotel chain, Kempinski is known for its impeccable and personalised services, which we’re sure will be a selling point here in KL. Set in the towering 8 Conlay building, the hotel will feature 260 rooms and 300 service suites. It’s set to open on January 1st, 2020.

kempinski hotel kl alila dalit bay one&only desaru coast park hyatt kl the canopy by hilton kl hotels opening in kl hotel openings in kl 2021 new luxury hotels in kl
PohNee Chin
Editor, Kuala Lumpur
Poh Nee is the editor and writes about travel and drinks. When she's not living out her holiday dreams via Google Earth and sipping on an Old Fashioned down at the local bars, you can find her snug at home bingeing on Netflix and mystery fiction.
Travel Drinks
Sign up for our newsletters to have the latest stories delivered straight to your inbox every week.