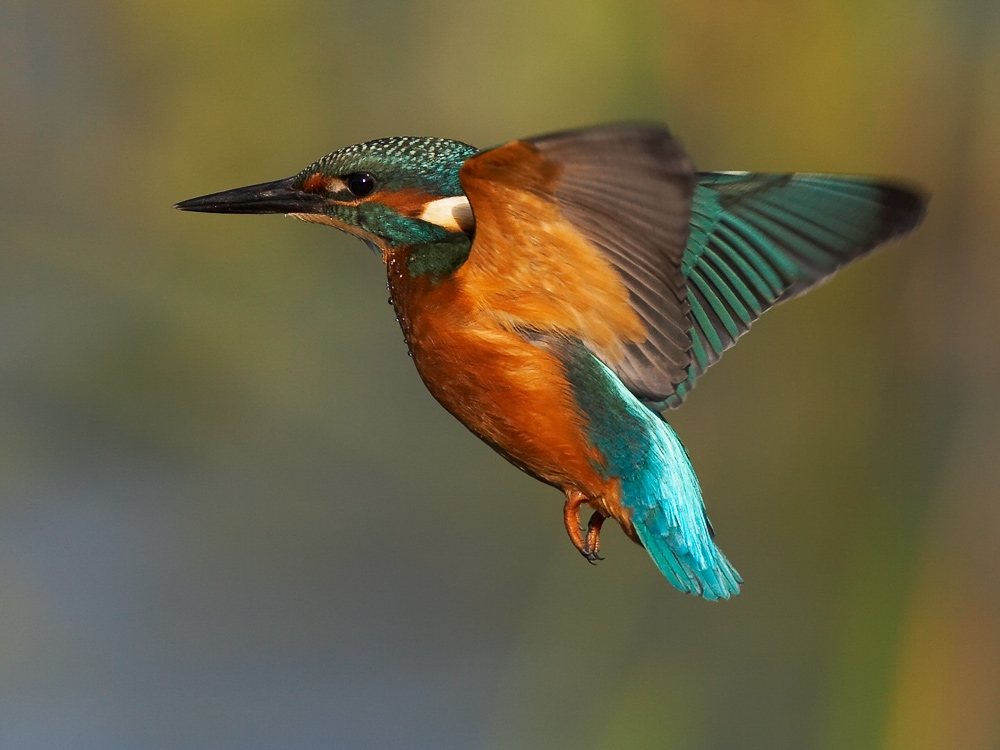 Loved the images of the black panther in the Kabini forest of Karnataka? Photographers Shaaz Jung and Mithun H have been all the rage with their sightings of the big cat, as well as other spellbinding wildlife in the Nagarhole National Park. If you love nature sojourns, here are lesser-known wildlife sanctuaries in India, and other havens where you can see the wild environs in all its glory.

One of the lesser talked about, but just as lush in terms of its big cat population, especially tigers is the Nagarhole National Park. Lined by the Western Ghats, the forest and marshlands, accompanied by the Kabini river, it is home to elephants, crocodiles, and aquatic birds too. The species of birds found here is over 250. In terms of greenery, it boasts of teak, sandalwood, and bamboo. 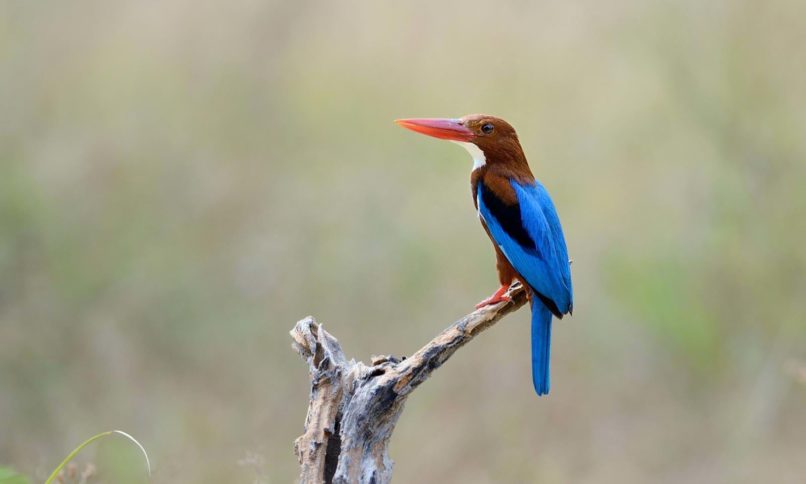 Apart from the popular Ranthambore National Park, the state also boasts of the Kaldeo National Park in Bharatpur. On the Jaipur-Agra highway, it is one of the country’s best destinations for bird watchers. A former duck-hunting reserve of the maharajas and today a UNESCO World Heritage site, it gets migratory birds from Siberia, Turkmenistan, China, and Afghanistan. Overall, more than 350 species, including resident and migratory, can be found here. Cranes, ibises, storks, eagles, spoonbills are few of the many hosted by the wetland. 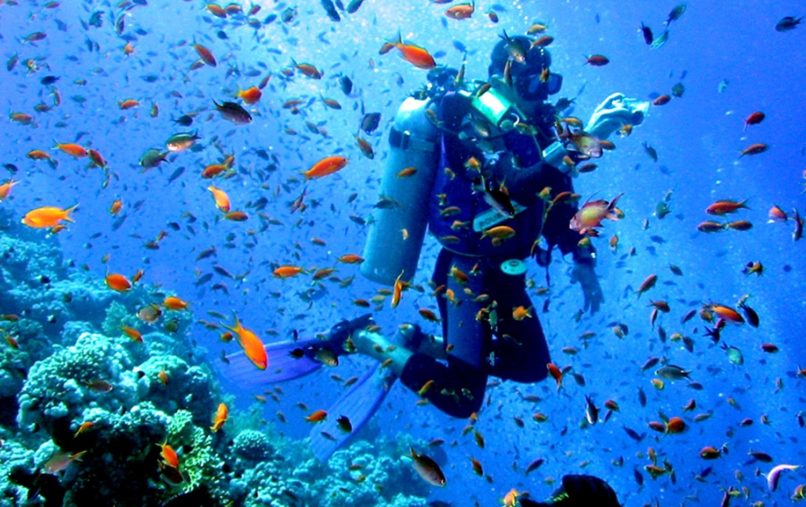 Coral reefs, thick forests, and tribal communities spread across 15 islands, that’s what makes up the Mahatma Gandhi Marine National Park. However, visitors are allowed only on two islands, Red Skin and Jolly Buoy. Manta rays, cobras, hornbills, turtles, saltwater crocodiles, starfish, and of course, coral reef–they’ve got all that you’d expect from an island forest. Especially lovely for snorkelling, it’s a must-visit if you’re headed to the Andamans and love nature. Located near Srinagar, the Dachigam National Park is the only place in the world where the Kashmiri stag is found. It has a varied population of wildlife, from the brown bear, black bear, leopard, jackal, fox, marmot, marten, serow, and many more. It also has over 145 species of birds, like the Monal Pheasant, Lammergeier, and Blue Magpie. When it’s possible to visit the state, do add this national park to your itinerary. For hardcore wildlife enthusiasts, Debrigarh is the place to go. The sanctuary is home to over 40 species of mammals, 234 species of birds, 41 species of reptiles, 12 species of amphibians, 42 species of fishes, 39 species of odonates, 85 species of butterflies, and 38 species of spiders. There are also leopards, gaur, chital, sambar, and antelopes. With waterfalls lining your journey through this stretch, the peaceful environment truly makes you feel like you’re one with nature.