Luxury at its best! Louis Vuitton to transform Paris headquarters into opulent hotel

Besides functioning as a hotel, the 3,716-square-metre headquarters will also serve as a retail space and house the brand’s largest store in the world.

How Louis Vuitton is going ahead with its plan

The plan to transform the corporate headquarters at Rue du Pont Neuf into a Louis Vuitton hotel was shared by the brand’s chairman and CEO Michael Burke in an interview with Women’s Wear Daily (WWD).

Louis Vuitton’s corporate headquarters is located near the 13th-century Church of Saint Germain l’Auxerrois in the first arrondissement in Paris.

Burke underlined that the view from the location is “spectacular.” Iconic landmarks, such as the Eiffel Tower and Notre-Dame de Paris, are visible, and he is going to sacrifice his corporate office for the more ambitious plan.

Burke also pointed out that the presence of the fashion house has helped transform the area in 18 months.

The brand’s parent company, LVMH Moët Hennessy Louis Vuitton, spent close to USD 1 billion on acquiring and renovating La Samaritaine in the vicinity. LVMH has described the place as the “largest beauty store in continental Europe.”

French President Emmanuel Macron, Paris Mayor Anne Hidalgo and LVMH chairman and CEO Bernard Arnault attended its inauguration on 21 June 2021. It was thrown open to the public with 12 restaurants, Loulou and Rivoli concept stores, and other experiences two days later.

“No other department store has such compelling links to the two faces of Paris, one engaged with the historic economic vitality of the recently renovated Les Halles and the other overlooking the Seine, offering the most beautiful view of the world’s most beautiful city,” Arnault said in a statement at the time.

LVMH has also unveiled the Cheval Blanc hotel and the first Paris branch of Italian pastry stores, Cova, in the same neighbourhood. 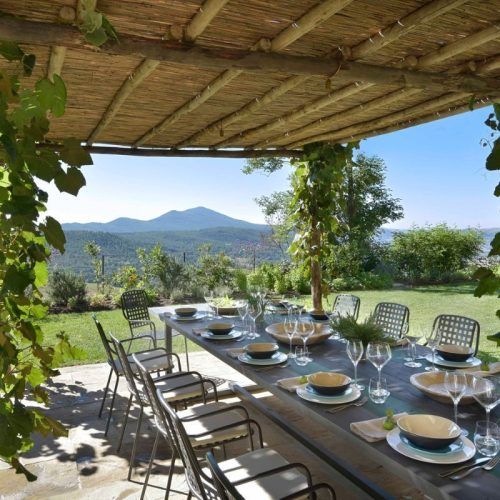 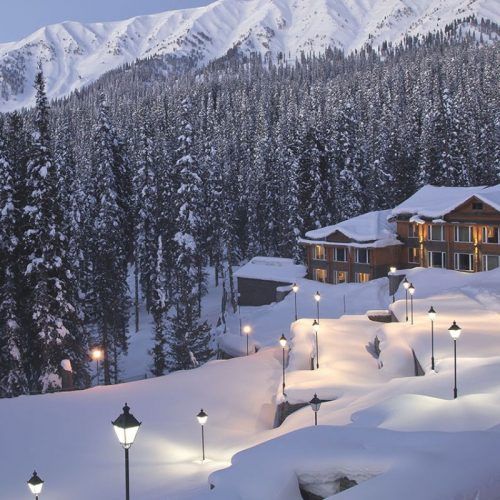 Complete transformation could be around a decade away

According to Burke, Arnault has more plans for the brand and its association with Paris.

As part of the transformation, Louis Vuitton will be hosting an experiential space called LV Dream, starting 12 December 2022 for one year. It will offer unique experiences to visitors, including a chocolate shop by Cheval Blanc Paris head pastry chef Maxime Frédéric, a gift store and collaboration works between artists and Louis Vuitton.

Burke revealed that the area the pop-up is set to occupy could eventually become the location of Louis Vuitton’s largest store.

“It’s going to be a work in progress for the next 10 years. The exhibition space has a one-year shelf life, and then next year, we’re going to do something else,” he added.

Louis Vuitton isn’t the first historic brand to undertake such a transformation. Christian Dior and Fendi have in the past converted their office spaces into more inclusive areas, housing anything from stores to restaurants and an atelier to a hotel.

Review: The Datai Langkawi will let you disconnect from the world

A glimpse into the Netflix ‘Glass Onion: A Knives Out Mystery’ gothic mansion in Greece

Experience a festival filled with food, fun and grandeur at Atlantis the Palm