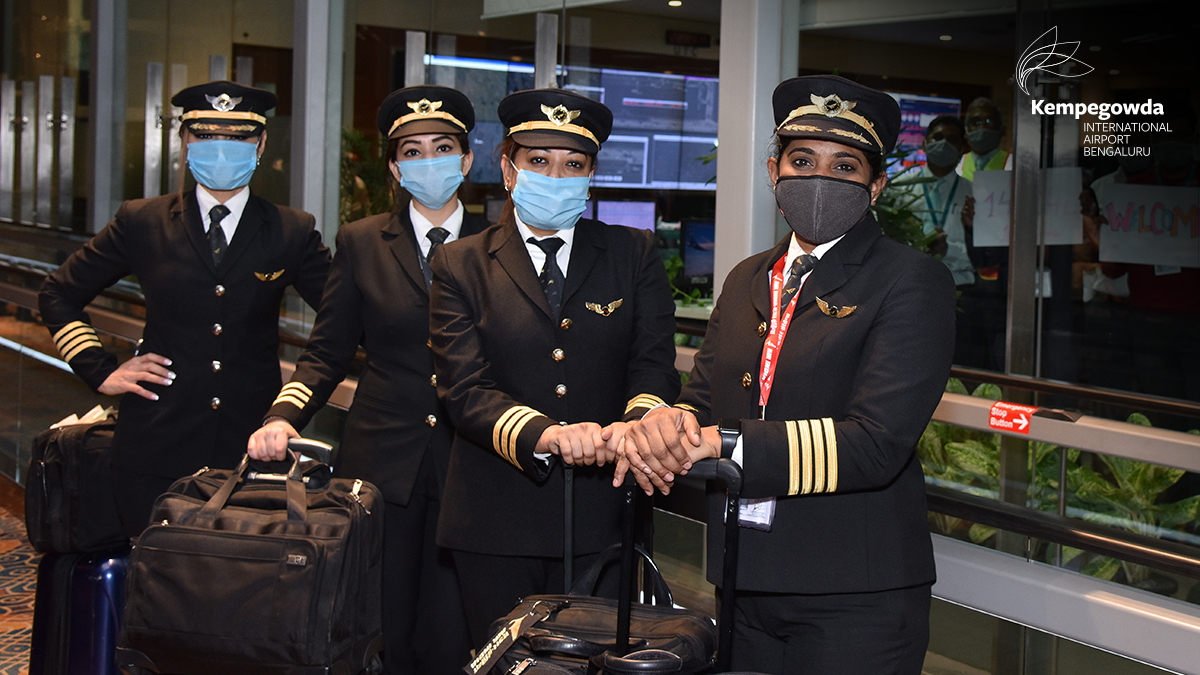 Who are the four women behind Air India’s longest direct route flight?

Travel
Who are the four women behind Air India’s longest direct route flight?
Share this article
Next article 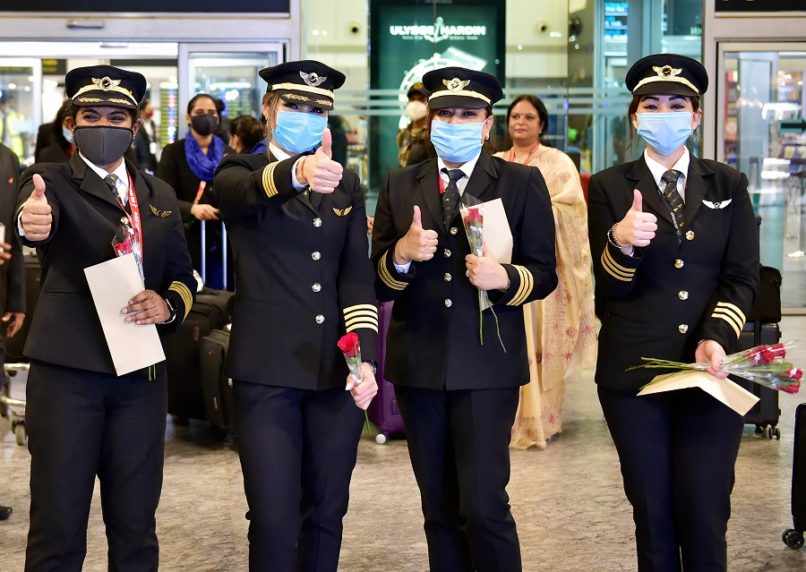 Flying over the North Pole and covering a distance of about 16,000 kilometres, the Boeing 777-200LR aircraft SFO-BLR finally made its longest-ever journey under the banner of Air India. The historic journey departed at around 8:30 pm (local time) on Saturday from San Francisco and landed at the Kempegowda International Airport at around 3:45 am (local time) on Monday.

Culture
Samosa Caucus 2020: All the Indian-origin US politicians you need to know

“Today, we created world history by not only flying over the North Pole but also by having all women pilots who successfully did it. We are extremely happy and proud to be part of it. This route has saved 10 tonnes of fuel,” said Captain Zoya Aggarwal. Captain Aggarwal was accompanied by Captains Thanmai Papagari, Akanksha Sonawane and Shivani Manhas. This will be another achievement for Captain Agarwal as earlier in 2013 she became the youngest woman to fly a Boeing-777 in 2013. She will also become Air India’s first woman commander to command a flight over the North Pole. 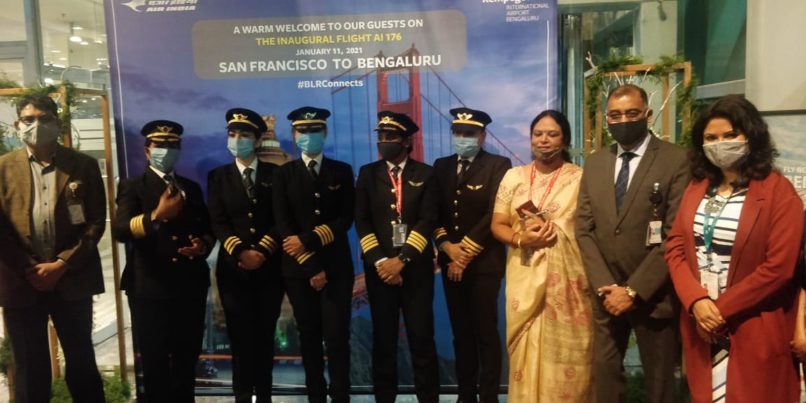 Captian Shivani Manhas also commented, “It was an exciting experience since it was never done before. It took almost 17 hours to reach here.”

Before the flight Union, Civil Aviation Minister Hardeep Puri reacted over the history in making and had said, “Air India’s woman power flies high around the world, our Nari Shakti achieves a historic first.”

The inaugural flight today is completely booked out, with all 238 seats sold to passengers, according to Bangalore Mirror. This includes eight in first class, 35 business in class seats, and 195 in economy.