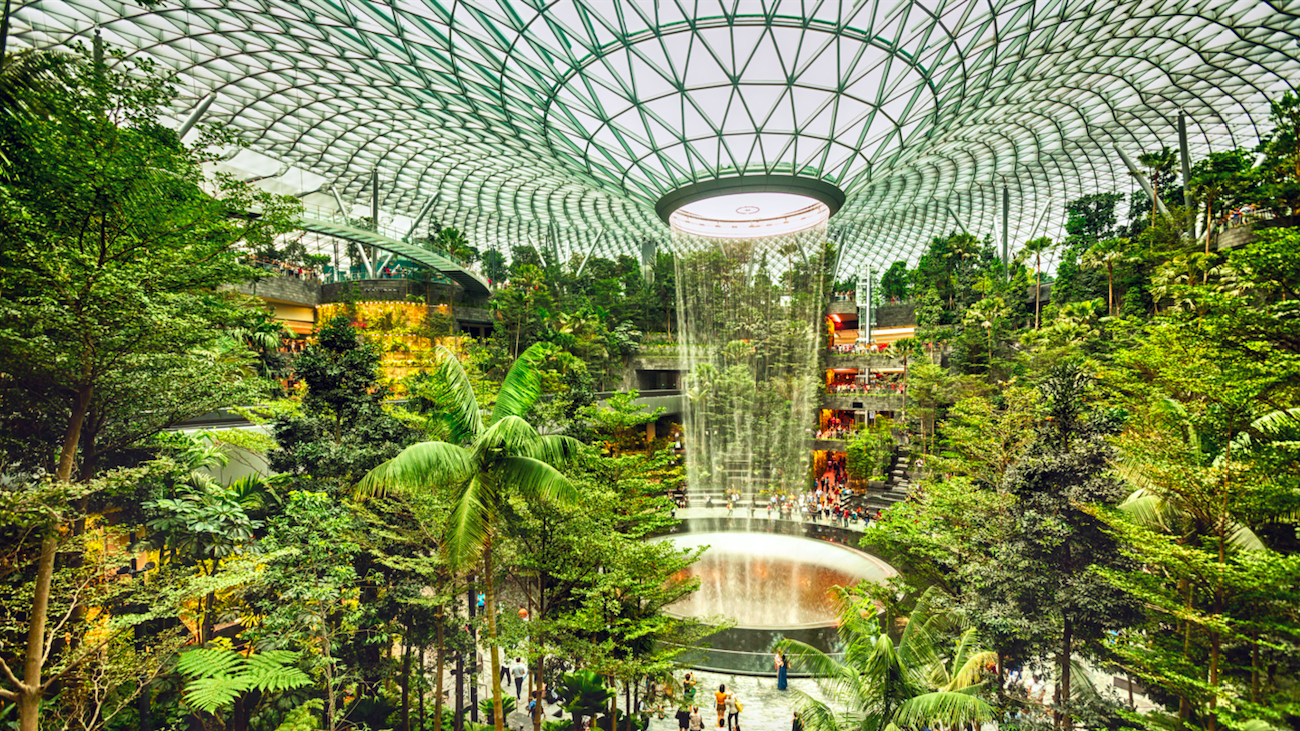 Singapore Changi Airport has been named the world’s best airport for the eighth consecutive year. 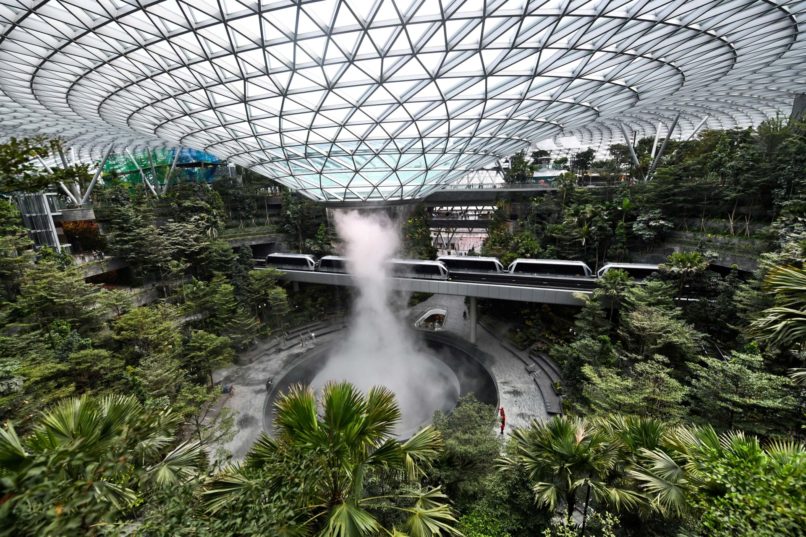 Skytrax announced on Monday the winners of the World Airport Awards 2020 which, like years previous, is dominated by airports in Asia and Europe. The original awards ceremony was scheduled for April 1.

Though planes, for the most part, have been grounded by the pandemic and airports stand largely empty, Skytrax decided to release the winners of their annual awards, “to bring some cheer into the airport industry in these difficult times.” 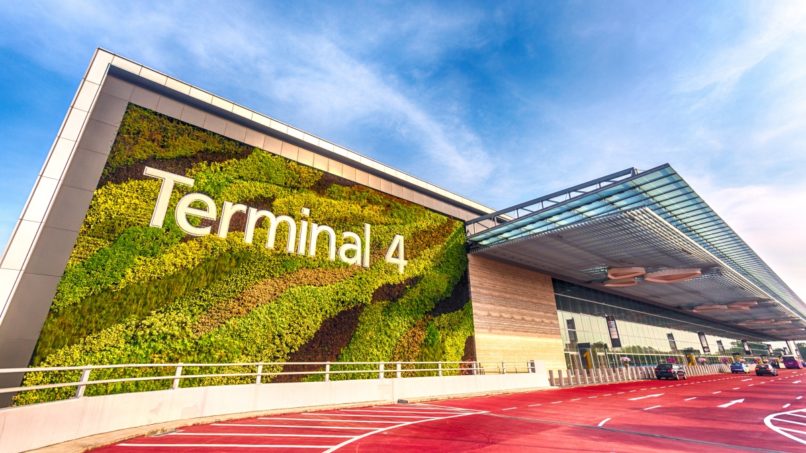 Singapore Changi Airport has long been considered the gold standard in airports thanks to features like orchid and butterfly gardens and a rooftop pool. But last year, the airport widened the gap with its competitors with the opening of Jewel Changi Airport, a glass complex that includes a living rainforest, indoor walking trails and the world’s tallest indoor waterfall, the Rain Vortex, which stands 40 meters.

Indians can now travel to these countries without quarantine