Home > Video Posts > Gear > Motoring > Review: Does the Kia Sonet have it all? We take it out for a spin
Gear

What do millennials want in a car? It’s the one question that manufacturers have been asking themselves since the word millennial was coined. Is it more space, more features, more power, or more value for money? Queen may have answered this on behalf of millennials when in 1989, they sang I want it all.

The Kia Sonet needs no introduction, honestly. Ever since its launch on September 18, it has had all the social networks buzzing, given its style factor. Kia’s signature ‘tiger nose’ grille up front is flanked by a pair of bright LED headlamps with LED DRLs. The SUV look is complete upfront with a pair of wide-set foglamps and the skid plate. The profile is a bit more rounded than I would have liked, but the swept-back C-pillar with the blacked-out treatment is quite stylish. Compared to the front, the Sonet’s rear is a little plain with its all-LED tail-lamps and chrome garnish on the bumper covers. The upswept C-pillar looks great, I feel. For a sub-4-metre SUV, Kia has done a great job on the design. 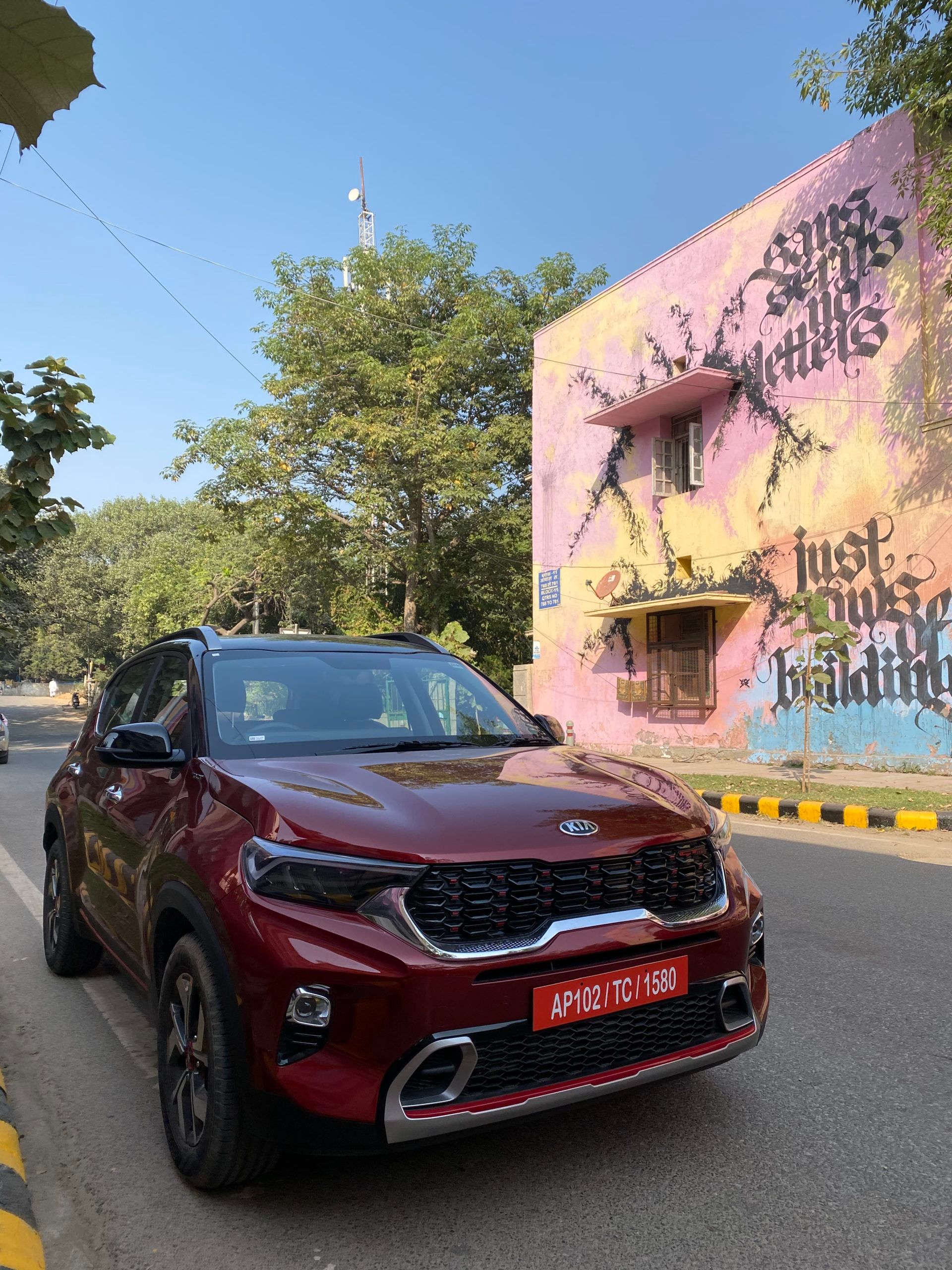 On the inside is where Kia has hit it out of the park. Not just compared to its competition, but even for cars a segment higher. It is almost like a mini Seltos, with the 10.25” touchscreen dominating the textured dashboard. So much so that the aircon buttons and display look tiny. As expected from Kia, the Sonet is loaded to the gills and not just with staple fares like Android Auto or Apple Car Play. There is a brilliant-sounding 7-speaker Bose audio system, wireless charging, ventilated front seats, a sunroof, a perfume dispenser, and an air purifier – just what you need in Delhi with the winter approaching. 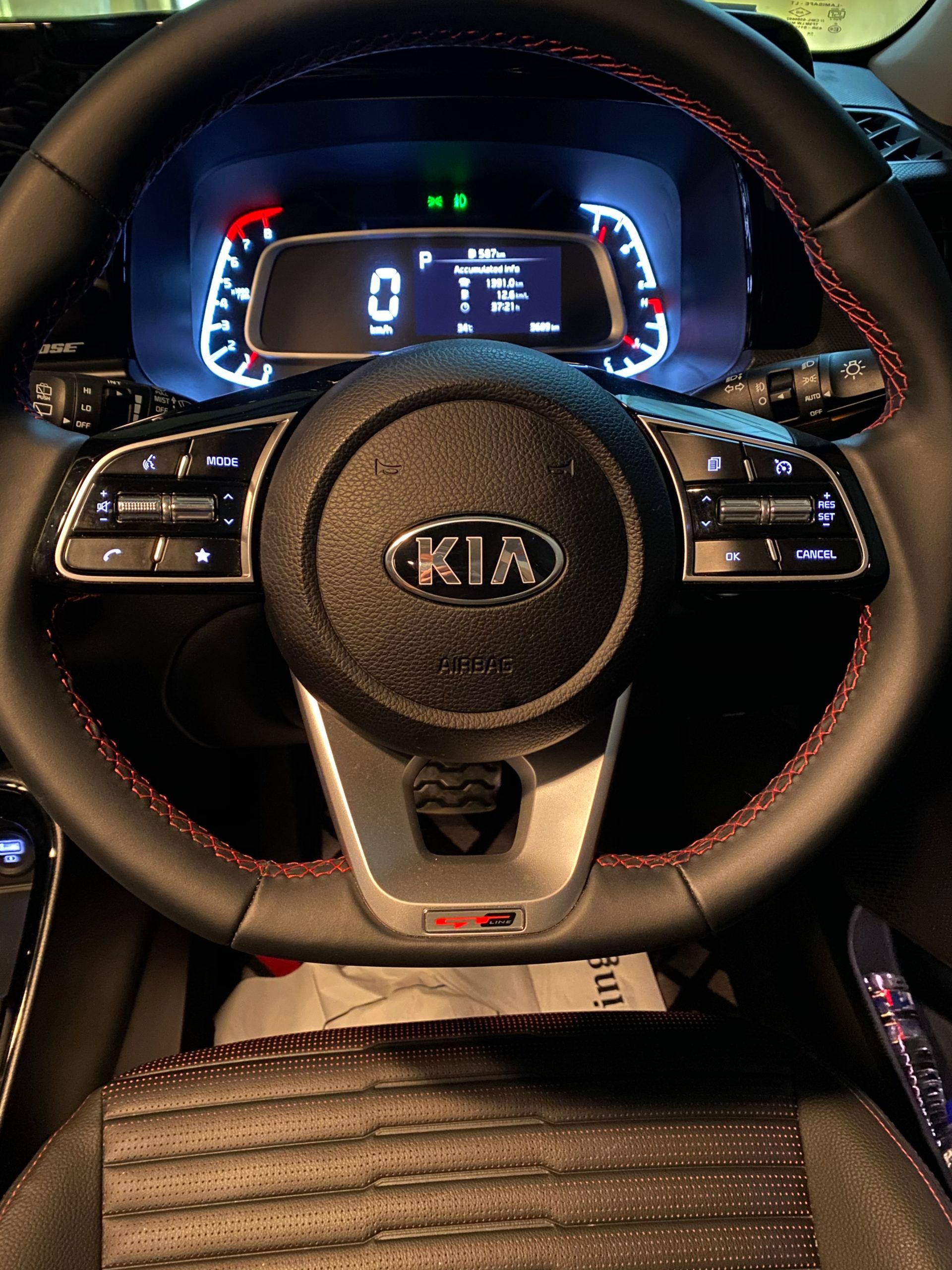 Like its potential customers, the Sonet is always connected through Kia’s UVO app. Voice commands let you talk to the car and operate the aircon, the windows, and some more. The Sonet also gets up to six airbags, ABS and ESC, Hill-start Assist Control, front and rear parking sensors, and emergency braking warning.

If the features and the interiors are meant to spoil a buyer, the choice of engine and transmissions on the Sonet take it to another level. There are three engines, actually four if you count the two different power outputs for the diesel, and five gearboxes on offer. I chose the 1.0 Petrol DCT, which makes 120hp and 172Nm of torque. Not bad from a three-cylinder motor, right? 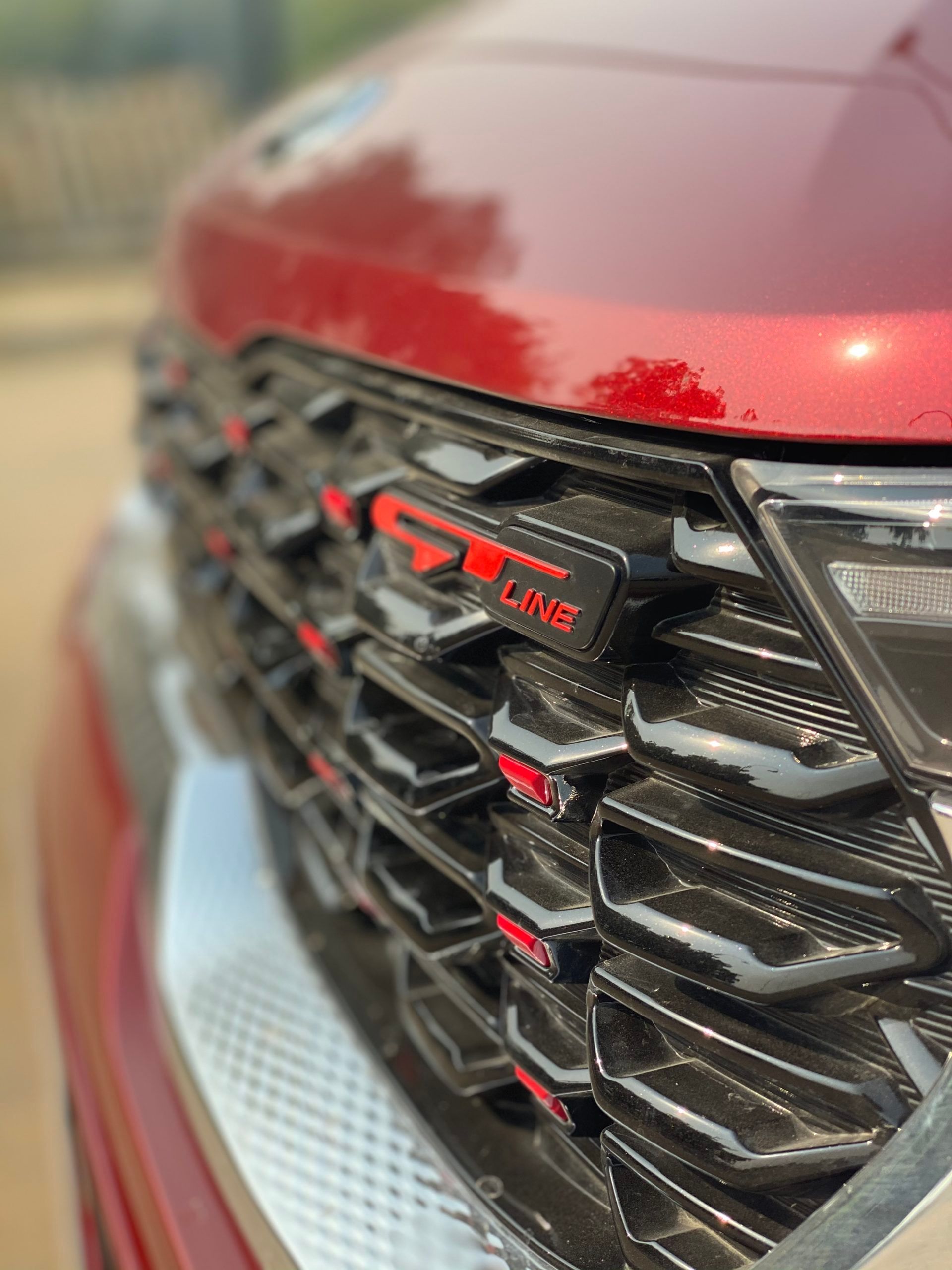 The Sonet feels very refined for a three-cylinder motor and unless you have a keen ear, you may not notice the typical three-pot thrum. The engine is punchy, and I found it to be fun to drive. My biggest, and only, complaint till now is the lack of paddle shifters. It seems like an oversight to have not added them to such a fully-loaded car. But the enthusiasts can shift gears manually or if you are lazy to do so just choose the Sport mode. The Sonet comes with three driving modes — Eco, Normal, and Sport. There are three terrain modes to choose from as well, but I doubt you’d be needing any of them while driving in the city. 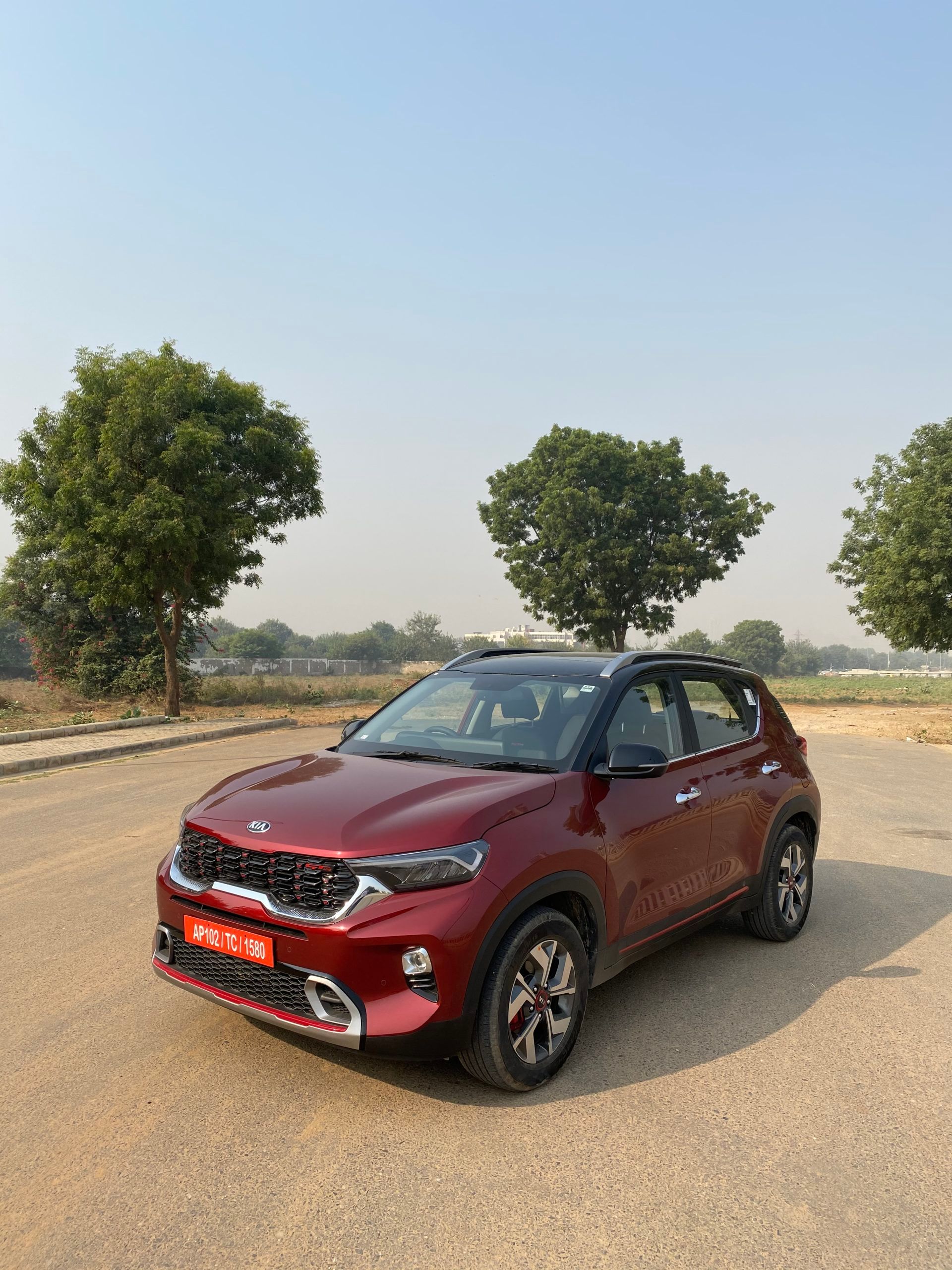 Sometimes coming late to a party isn’t a bad thing. Even though the Sonet is a late and the latest, entrant in the compact SUV space, I think Kia has done a fine job addressing what millennials want in a car. Except for the not-so-spacious back seat, the Sonet does have it all. It is stylish, loaded with features, fun to drive, and offers a lot of choice in terms of engines and gearboxes. It’s hard to fault the Sonet. With almost 35,000 bookings in the first month of its launch, Kia could end up singing their way to the top of sales charts.

After years of working with luxury brands like Ferrari, Porsche, Ducati, Maserati, Anubhav decided to combine his passion for automobiles with writing. In the past, Sharma has worked with Motoring World, BBC TopGear India, and PowerDrift. As long as something has an engine and wheels, it has his attention.