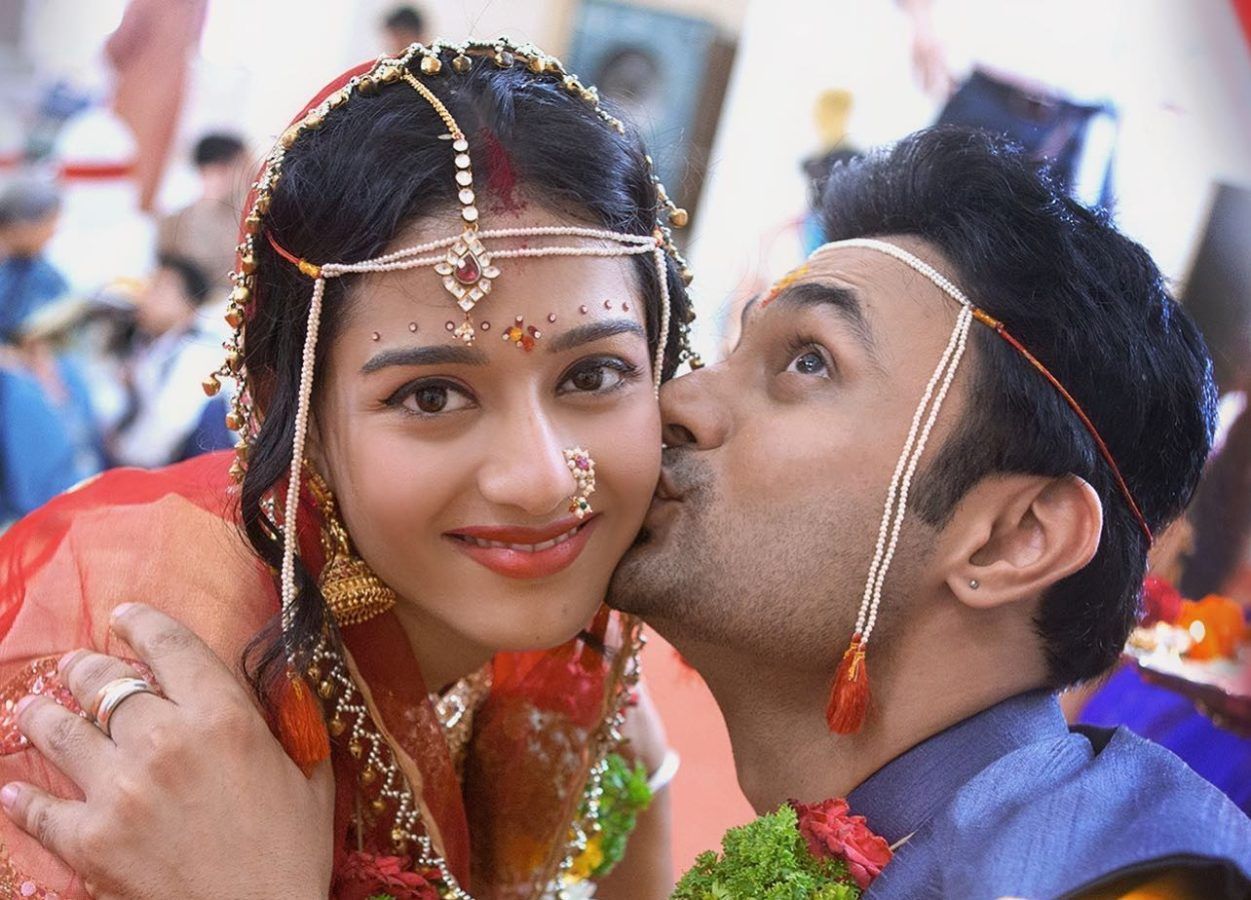 Actress Amrita Rao took to her Instagram handle to share the picture of her secret wedding with RJ Anmol after 8 years. While the couple revealed how they tied the knot in 2014 but kept it a secret, fearing that the news of her wedding could sabotage her Bollywood career.

Amrita Rao runs a YouTube channel named Couple of Things with her husband RJ Anmol. The couple uses this platform to talk about their experiences with their fans. Today, Amrita Rao shared unseen photos from her wedding and revealed details of their hush-hush wedding ceremony. Their parents have featured in the video. Since the wedding was such a secret ceremony, it was attended by only their close ones.

The actress also took to Instagram to share a picture of the two of them on their wedding day, where they are dressed in traditional Maharashtrian wedding attire. The couple has taken to social media for the first time since their wedding to share these pictures with their fans.

Amrita Rao caused quite the stir with her debut movie Ishq Vishk in 2000 and instantly became Bollywood’s favourite girl next door. She has since starred in a lot of movies. But her career took a turn when Vivah released in 2006, and she became a household name with her portrayal of Poona, the female protagonist.

Wedding Amrita Rao wedding pictures
Sreetama Basu
A self-proclaimed plant mom, Sreetama finds joy wherever she sees greenery. The list of other things that bring her joy is pretty long, but writing about them is her way of celebrating them. In love with little, inconsequential things, like neatly tucked-in bedsheets and big, significant things, like whole cheesecakes. She dreams of being a baker and writing about food someday.
Food Dining Entertainment
Sign up for our newsletters to have the latest stories delivered straight to your inbox every week.