Home > What's On > News > From blue bird to Bluesky, the new social network from the former Twitter boss

From blue bird to Bluesky, the new social network from the former Twitter boss

The timing seems perfect. As Twitter grapples with the knock-on effects of Elon Musk’s arrival at its helm, Jack Dorsey, one of Twitter’s founders, is starting to create a buzz with his new social networking initiative called Bluesky. So what does this new platform offer?

After the blue bird, Jack Dorsey is maintaining his signature color scheme with Bluesky, the businessman’s latest venture. The project came about in 2019, when Jack Dorsey was still at the helm of Twitter. In fact, the social network actually funded Bluesky to the tune of $13 million (Rs 106 crores approx). “The bluesky project originated with Twitter in 2019, but the Bluesky PBLLC established this year is an independent company focused on decentralized social network R&D,” the team behind the project clarified in a Twitter post back in April, when the future of Twitter was still uncertain.

In October, Bluesky announced the opening of a waiting list for internet users curious to test the beta version of the project. This proved a success, since in just two days, 30,000 people signed up. 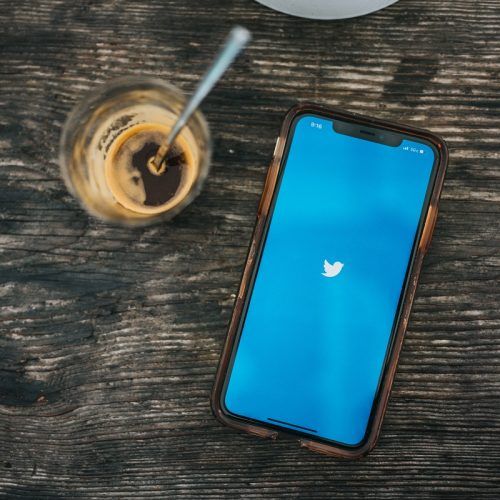 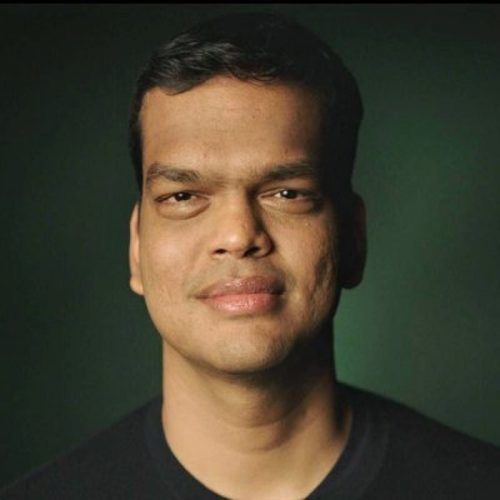 Given the surge of interest in Twitter’s future, we thought this would be a good time to clarify the relationship between Bluesky and Twitter.

With Bluesky, Jack Dorsey wants to propose an “open and decentralized” social networking system, allowing multiple different networks to interact with each other, all while adopting a common protocol. This way, anyone will be able to develop their own network with their own moderation rules and algorithm.

In May 2022, the company unveiled its first protocol, the Authenticated Data Experiment or ADX, since renamed as the Authenticated Transfer Protocol or AT Protocol. In short, this networking technology would allow access to several services, capable of communicating with each other thanks to decentralisation.

Indeed, control is a key word in Bluesky’s discourse — a good way to set it apart from the reputation of current social networks. For example, the project will allow a user to manage their data and store this wherever they want: “A person’s online identity should not be owned by corporations with no accountability to their users. With the AT Protocol, you can move your account from one provider to another without losing any of your data or social graph,” explain the project founders.

The World-Wide Web wouldn’t have been much fun if it was created without a browser, and the same is true of the AT Protocol. So we’re also building a Bluesky social app.

Join the waitlist at https://t.co/xjTBYE9oOJ

In addition to attracting 30,000 potential new users, Bluesky has also posted several job openings, at a time when Elon Musk has laid off many of Twitter’s employees.

Deconstructing pilk, the sweet new fad that has the internet in a flurry