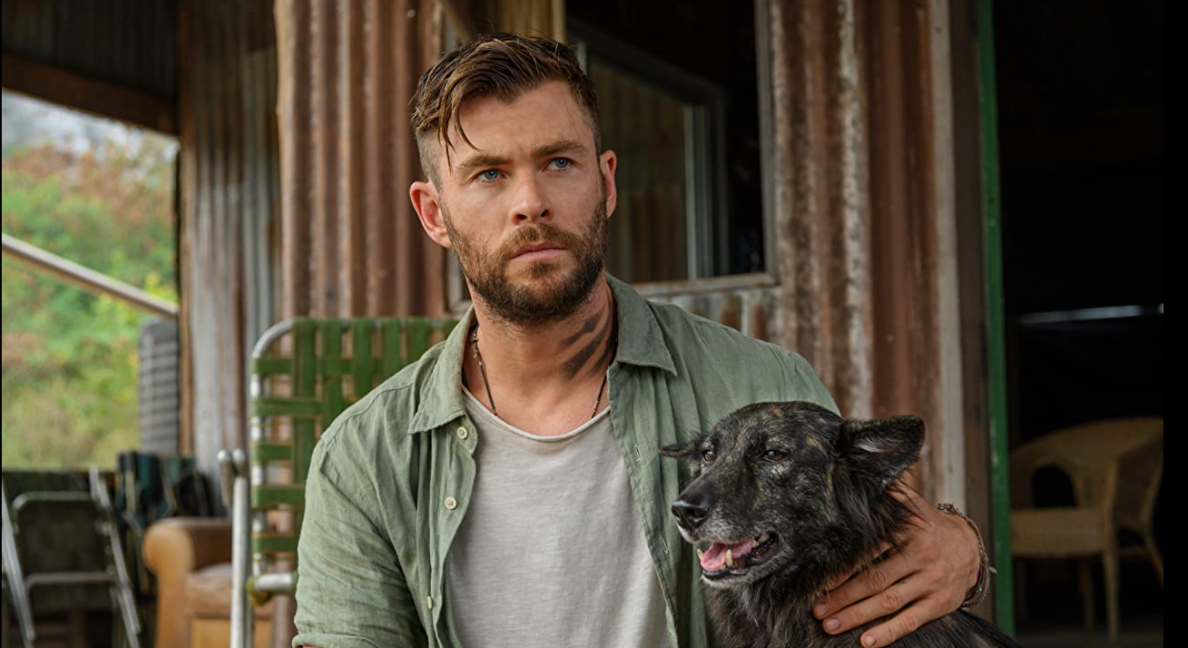 Where better to look for haircut inspo than from the leading men of these movies? Here are some of the men’s undercut styles we loved.

When it comes to the affairs of men’s grooming, celebrities have often led the way. Whether Hollywood or Bollywood, we’ve always looked up to the stars for inspiration. In their novice years, each guy has their moment where they see the hero on screen and go “I wish my hair looked that good”. Thirty years ago, the old-school Pampadour had us saying that. Twenty years ago, it was the rock-star, slick back look and now, it’s the undercut.

Even though the undercut has been around since the 1920s and was a go-to haircut for soldiers of war. However, in the early 2010s, this trend arguably picked up after Jon Hamm sported a variation of it when playing Don Draper from Mad Men. It was sharp, clean and simply refreshing in an age where men preferred longer-length, rock-star hairstyles of the previous decade. From there, this trend branched out wild to suit the various hair-types and face shapes of men.

Today we’ll be going back to the big screen, looking at a few contemporary grooming heroes who recently rocked this trend and made heads turn. Here are a few men’s undercut styles from movies we’re certainly saving as inspo-photos for our next haircut. 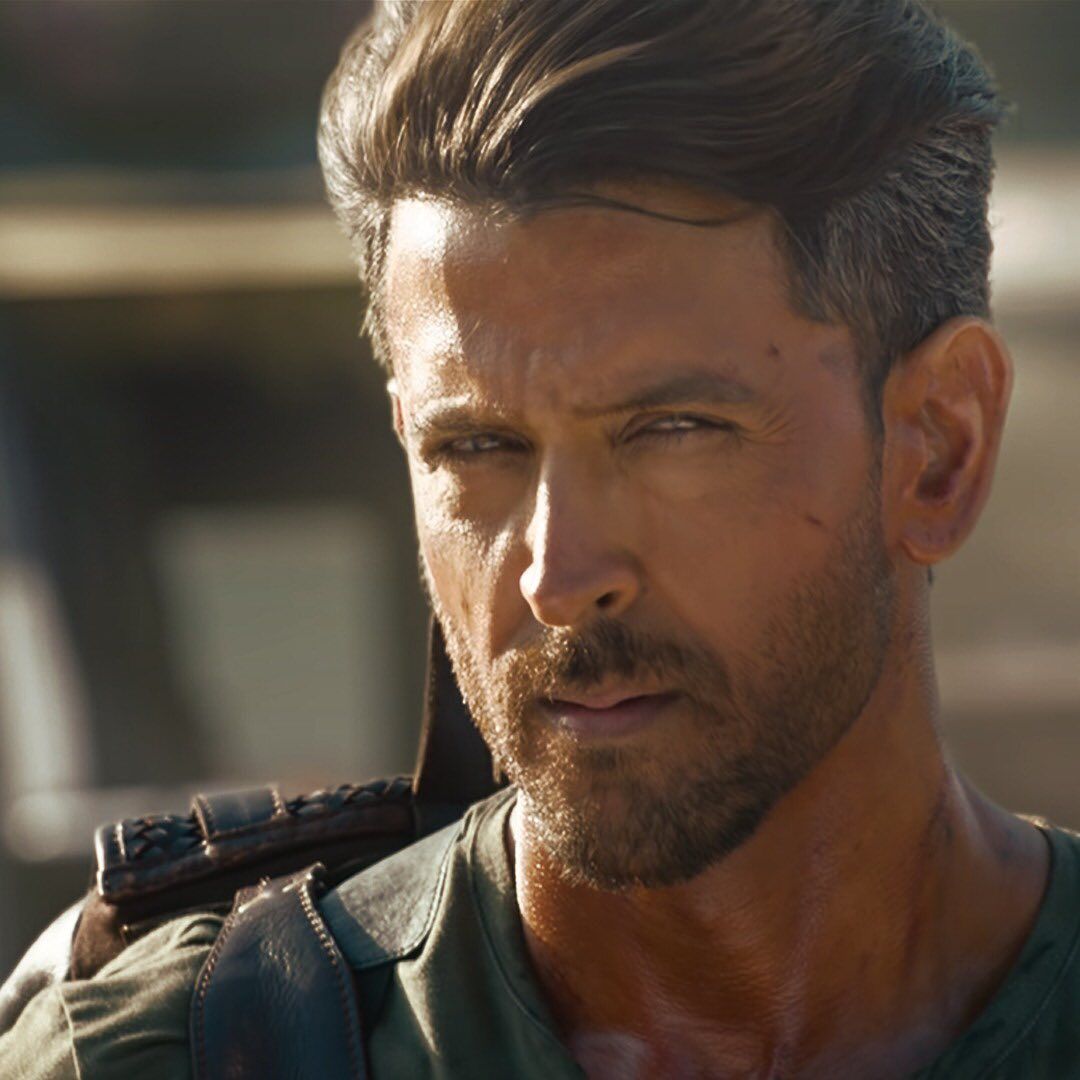 Let’s start off this list with an absolute, Made-In-India Greek God – Hrithik Roshan. He made a mega comeback with this film in 2019 but apart from all the action, dance and style, he made one additional statement – He arguably rocked the perfect summer undercut. This men’s undercut style hits the right balance between casual and sporty grooming. With a connected flow, he’s gone medium length on the top and maybe a three or four on the sides. 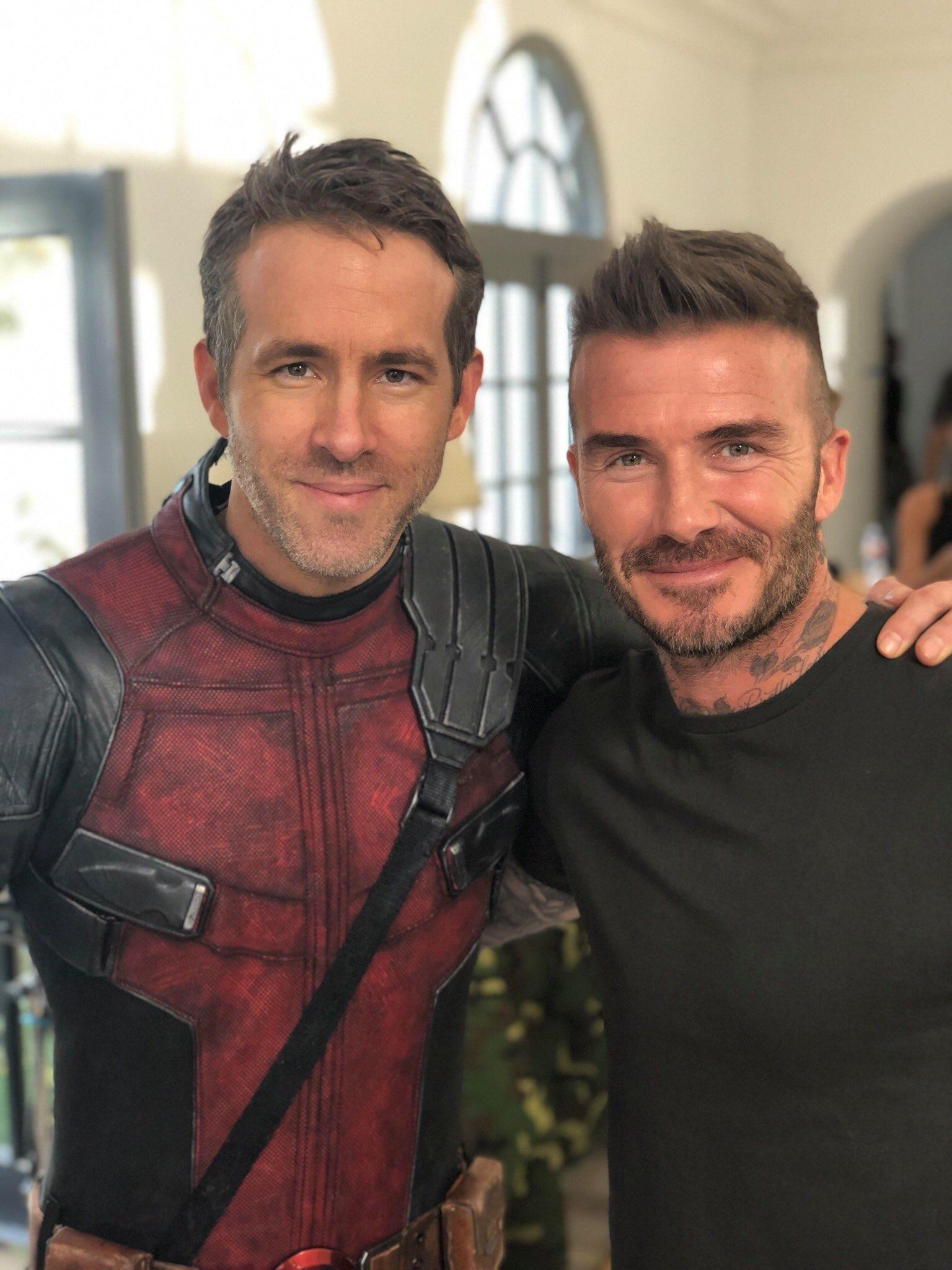 David Beckham doesn’t make too many movie appearances but when he does, you might want to keep a notepad and pen handy. Back in 2018, he made a cameo in Deadpool 2, where the superhero came to apologies to Becks after making fun of his high-pitched voice. Nevertheless, the scene ended up with the two relaxing back on the couch. David’s undercut, however, is definitely worth talking about. It’s a go-to style and you’ll never go wrong with it. The way he trims his beard and maintains his skincare proves why he’s considered to be such a grooming God. 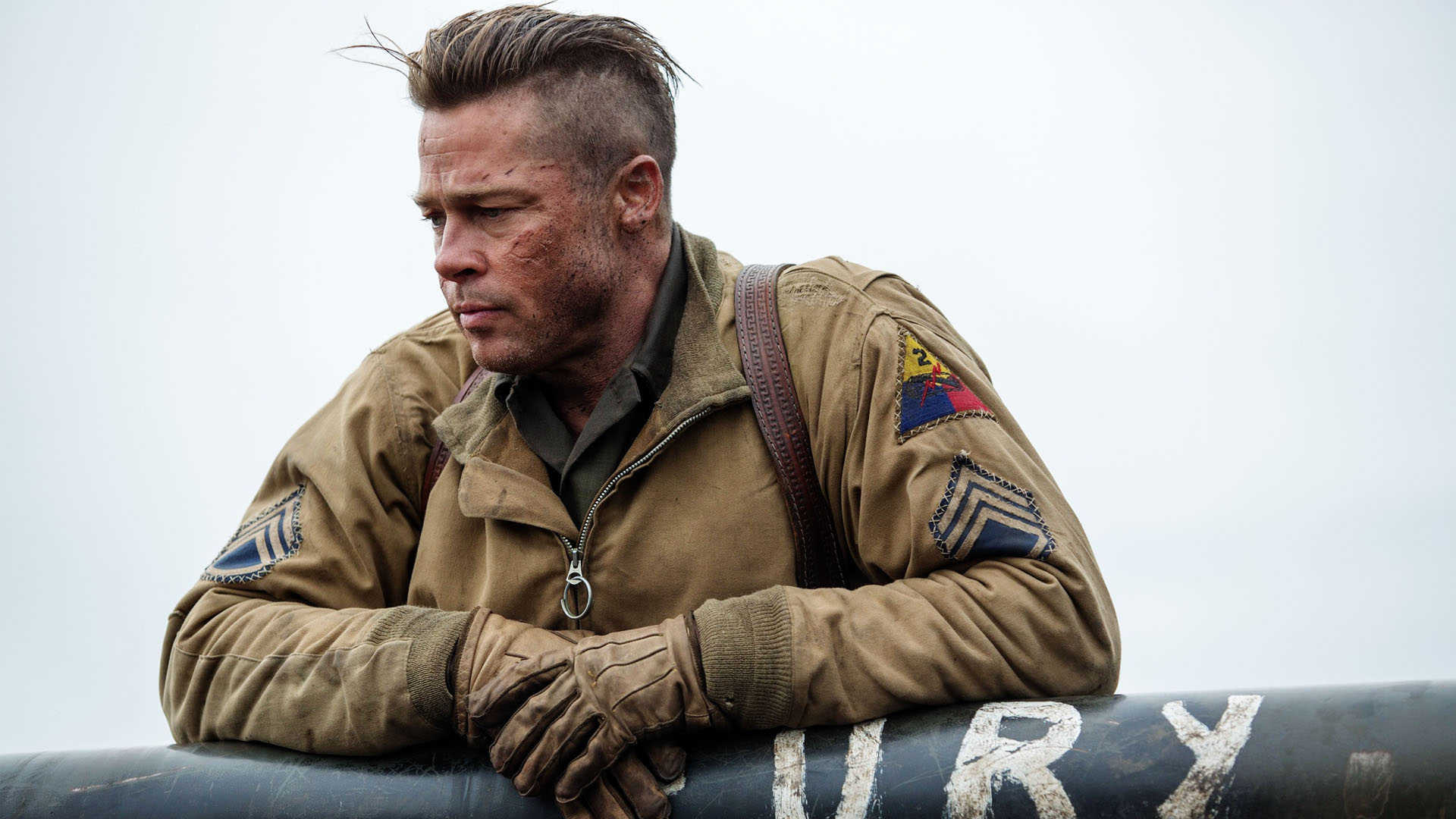 Let’s just say that Brad haircut will go down as one of the most prolific men’s undercut styles of all time. It’s the perfect disconnected undercut combined with a slick back. On the sides, he’s probably sporting a one or half, super minimal, allowing all the emphasis to stay on top. This look is a bit saturated in today’s time, we’ll admit, especially considering the massive appeal it garnered when the film made its debut. However, if you’re feeling adventurous, this is a great style to try. Do ensure it suits you though. 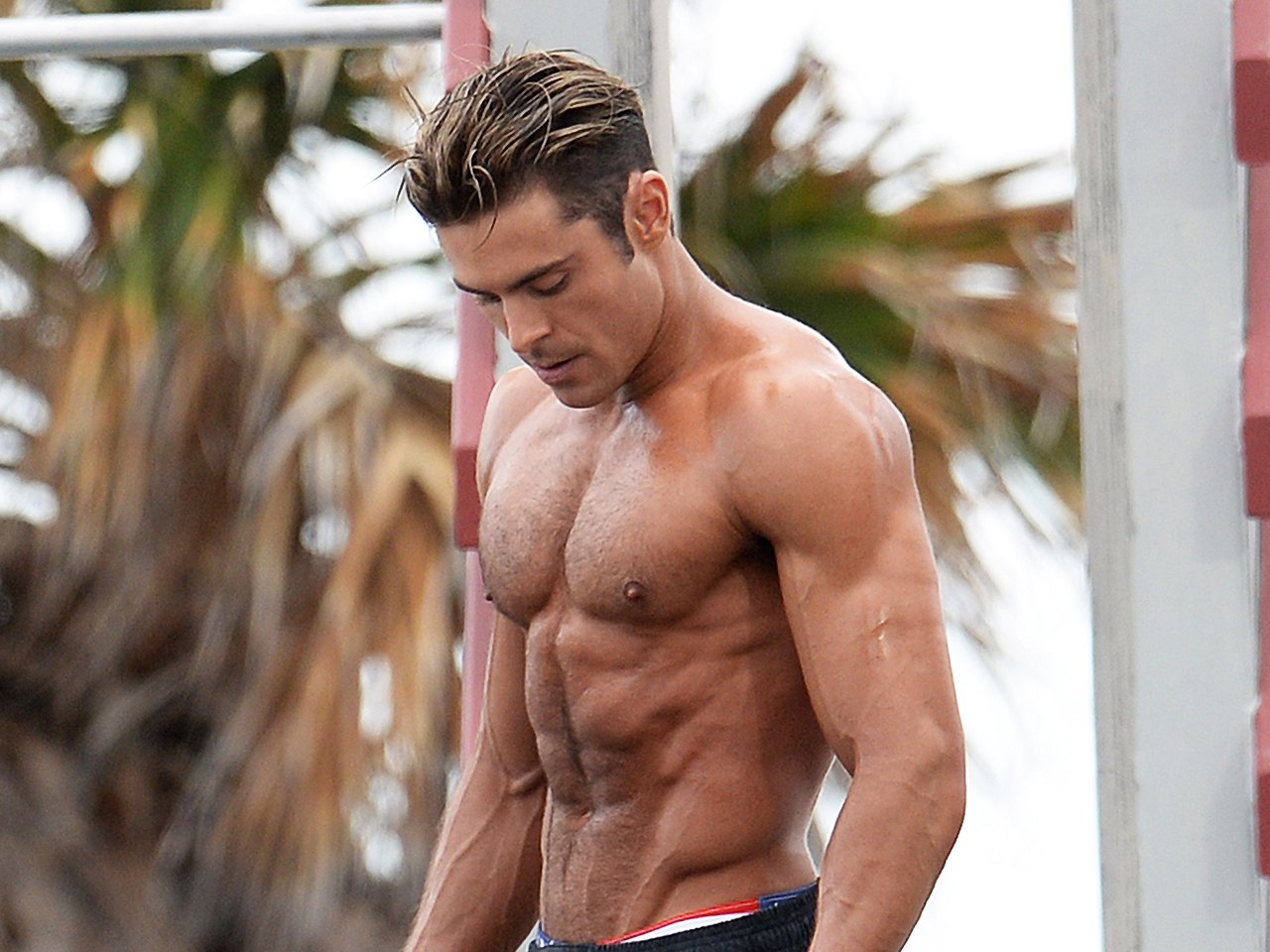 We’ll have to give Zac some credit for being a men’s haircut icon all through his career. Back in his HSM days, he sported an innocent, school-boy haircut but as he matured, he turned to cleaner and shorter haircuts. As you can see above, he was quite a treat for the women who watched Baywatch. In our books, however, we’ve made a note of his haircut. It’s a typical, muscular-man-hairstyle if you think about it. It’s also a great style for men with thin hair as it retains the much-needed density on the sides. 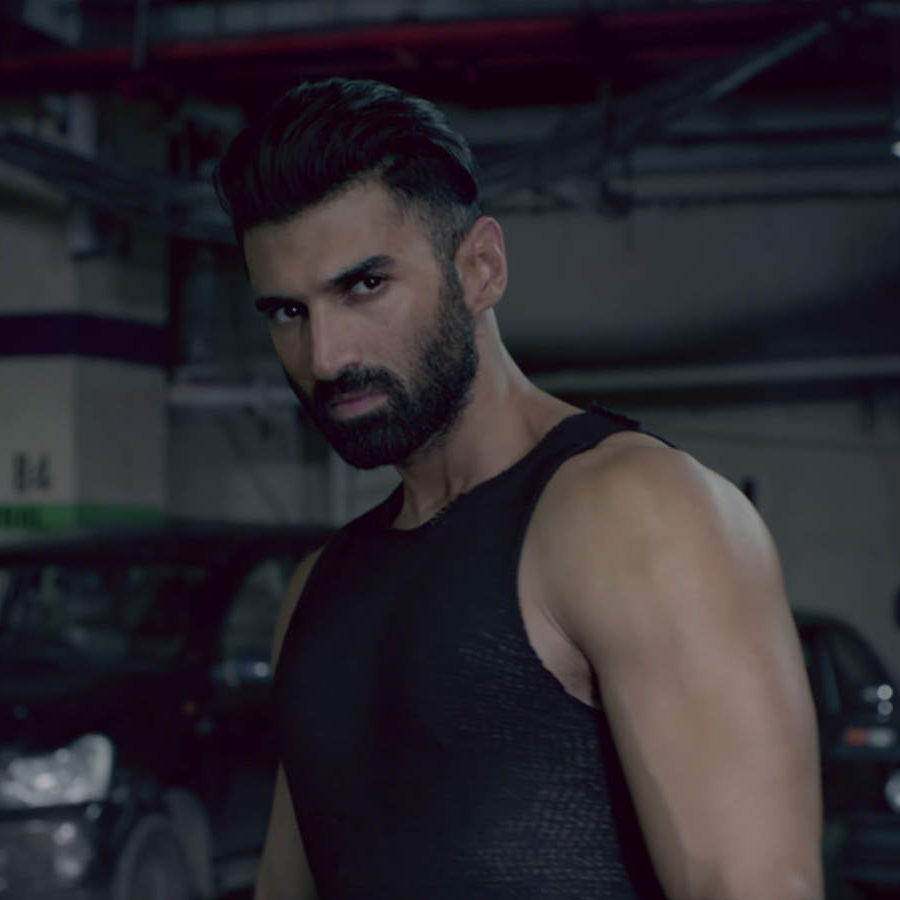 There’s a few reasons why this hairstyle worked so well for Aditya – Firstly, he has really dense hair. Second, he perfectly blended it with his beard and third, it matched his face shape. For those wondering how to match a hairstyle to you face shape, we have an expert’s guide to that. In Kapur’s case however, he rocked some luscious locks in the first half of the movie and then switched to this bad boy alter-ego. Upon clsoe inspection, you’ll see a strong fade on the sides and a disconnected undercut. 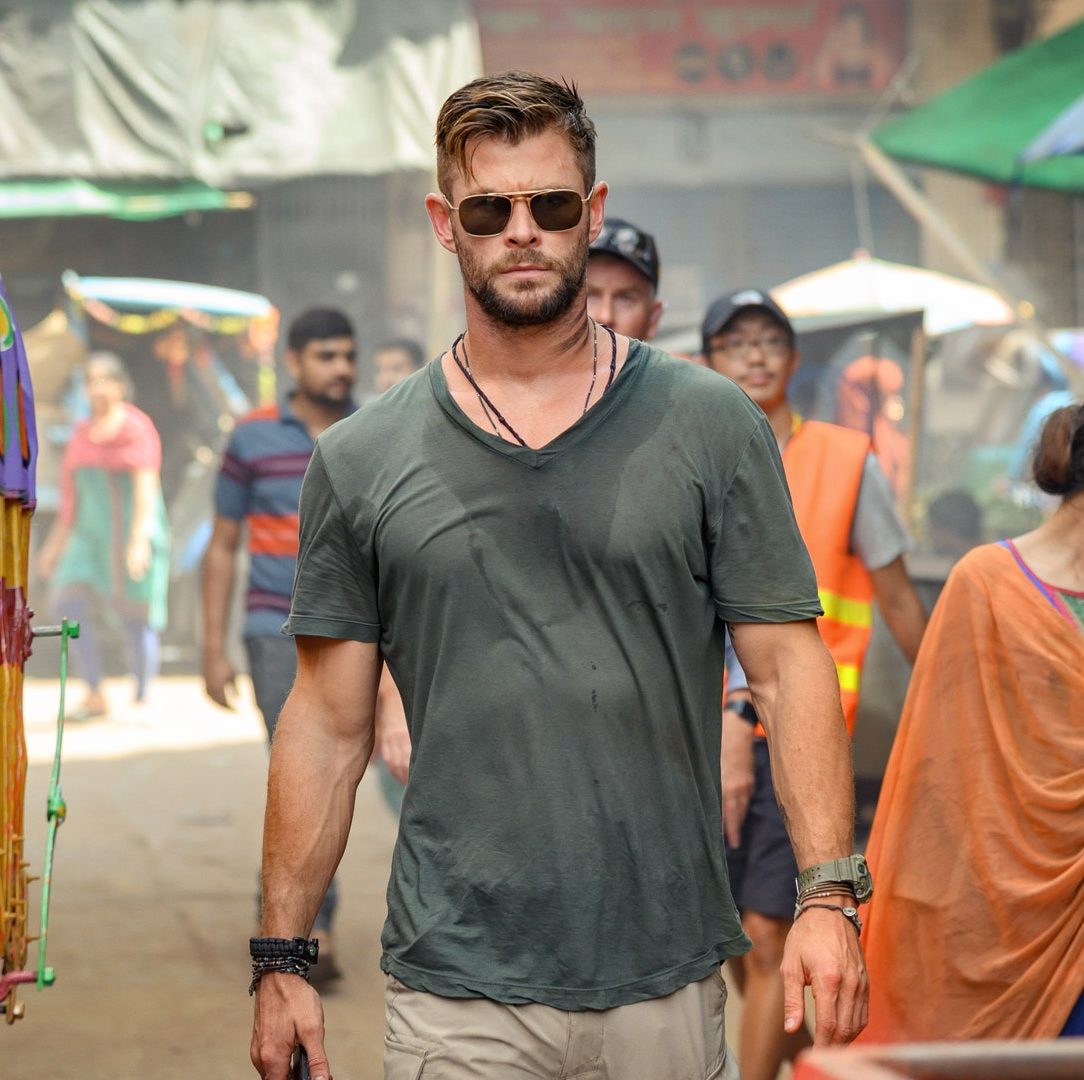 When it comes to the elder Hemsworth brother, we actually wanted to list his look from Thor: Ragnarok, where he also sported a very cool undercut after ditching those lovely golden locks. However, this look certainly trumps that. With a strong textured top, Chris has kept the front much longer compared to the back. The sides too have a fade keeping him ready for action as well as making a cool grooming statement. We wanted to add Riz to this list simply for how his undercut stands out from the rest. In 2019’s Sound Of Metal, he sports this real in-your-face, rock-star hairstyle in platinum blonde. We’ve seen Zayn and Jaden Smith opt for this colour too in recent years, club that with a punkish undercut and you have a masterpiece. What’s interesting is that its aesthetic is really messy, the top is super textured while the sides have much more length than the usual men’s undercut styles do.

Distilling the rainbow in a scent: Mary Katrantzou talks about her first perfume with Bvlgari

Lax. Retreat is a must-visit wellness spa made for the modern-day woman