Home > Beauty & Grooming > Grooming > What does space smell like? NASA has just bottled it into a perfume 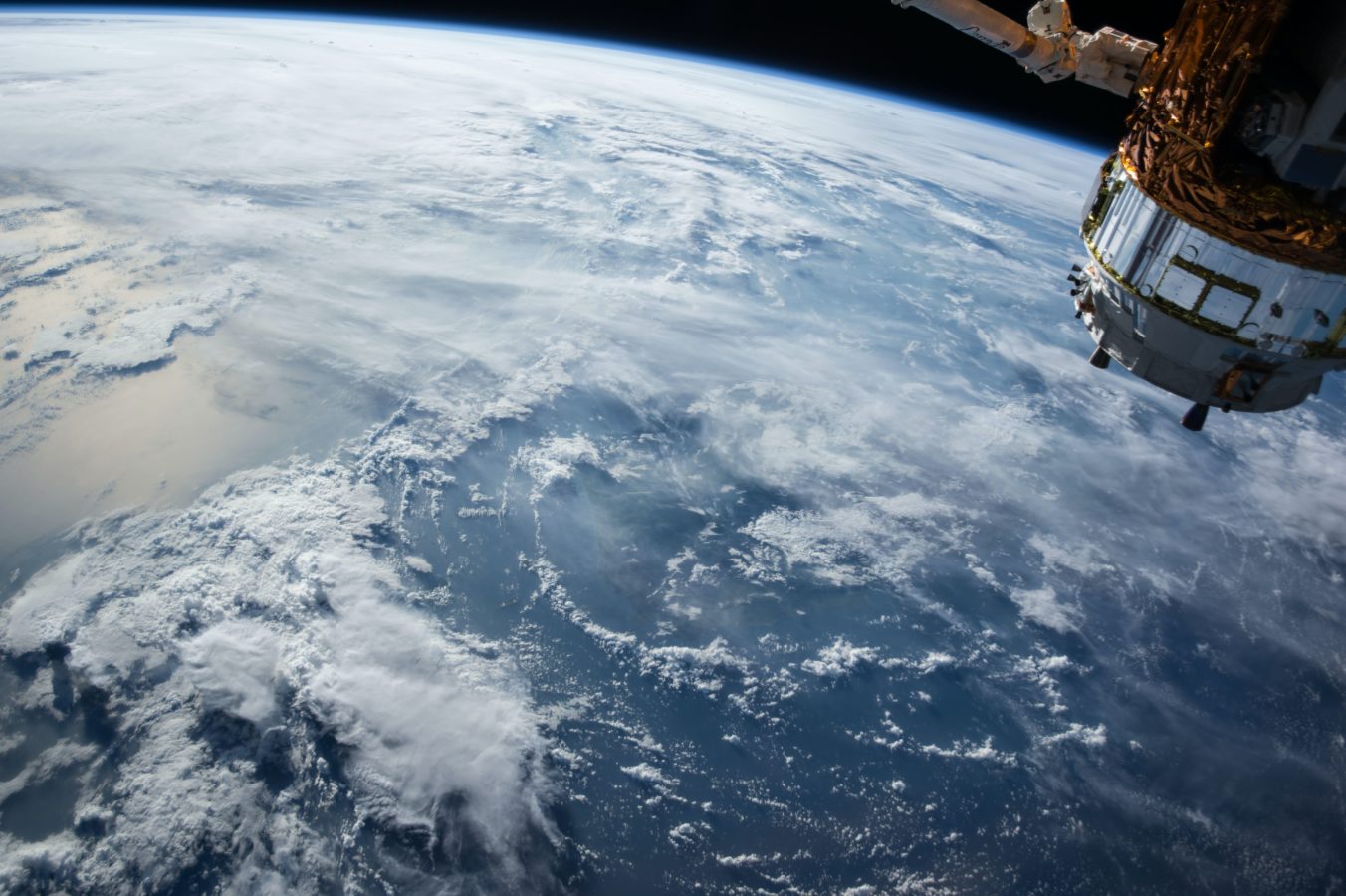 What does space smell like? NASA has just bottled it into a perfume

Beauty & Grooming
What does space smell like? NASA has just bottled it into a perfume
Share this article
Next article

The smell of space that NASA created to prepare astronauts for their missions beyond Earth’s atmosphere is being turned into a perfume.

As the result of a successful Kickstarter campaign organized by Matt Richmond, the scent of space, created decades ago by NASA to ready astronauts for their missions, is being converted into a perfume — Eau de Space — that will be mass-produced.

According to Richmond, this smell has been off-limits to everyone but astronauts for years, but “Through sheer determination, grit, a lot of luck, and a couple of Freedom of Information Act (FOIA) requests, we got it out.”

Eau de Space has been created as the first product developed by the creators whose goal is to “increase STEM through experiential education.” The first shipments of the perfume are slated to start this October, and for $29, you could smell out of this world.

These are the top 5 hairstyles in 2022 to bookmark now