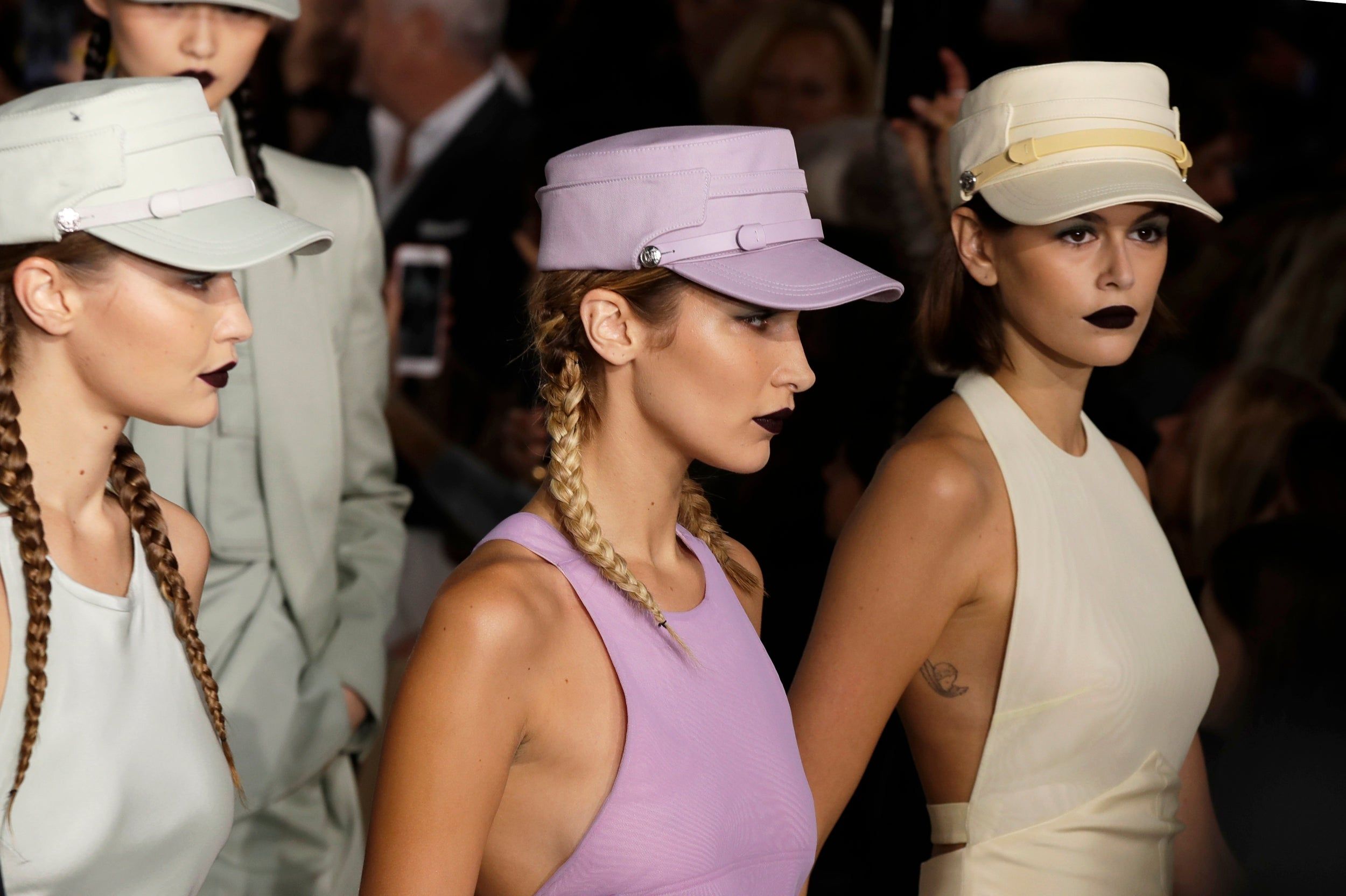 These beauty trends caught our eye during Milan Fashion Week

In a blink of a perfectly-winged eye, Milan Fashion Week SS20 has come to a close. As we cross yet another fashion week off the list and brace for Paris’s, let’s take a look back at our favourite beauty trends from Milan Fashion Week.

A couple of fashion giants may have used the natural route of flowy, wavy hairstyles. As for Moschino, Marni, and Missoni, models were all in up-dos. Moschino and Marni’s hair looks were works of art and not just a sleek back ponytail. Dolce & Gabbana also hopped onto the bandwagon with models sporting 60s inspired up-dos, complemented with floral pieces.

Seems like the Euphoria trend is not going anywhere, but now on the runways of Milan Fashion Week. Fendi had its models with glitters cascading down their eyes for a “morning-after effect”, according to makeup artist Peter Philips. Giorgio Armani played the same but with sequins on top of the models’ eyelids. At Gucci, things got a tad bit too much ‘hair’ with eyelashes glued around the model’s eye lid. 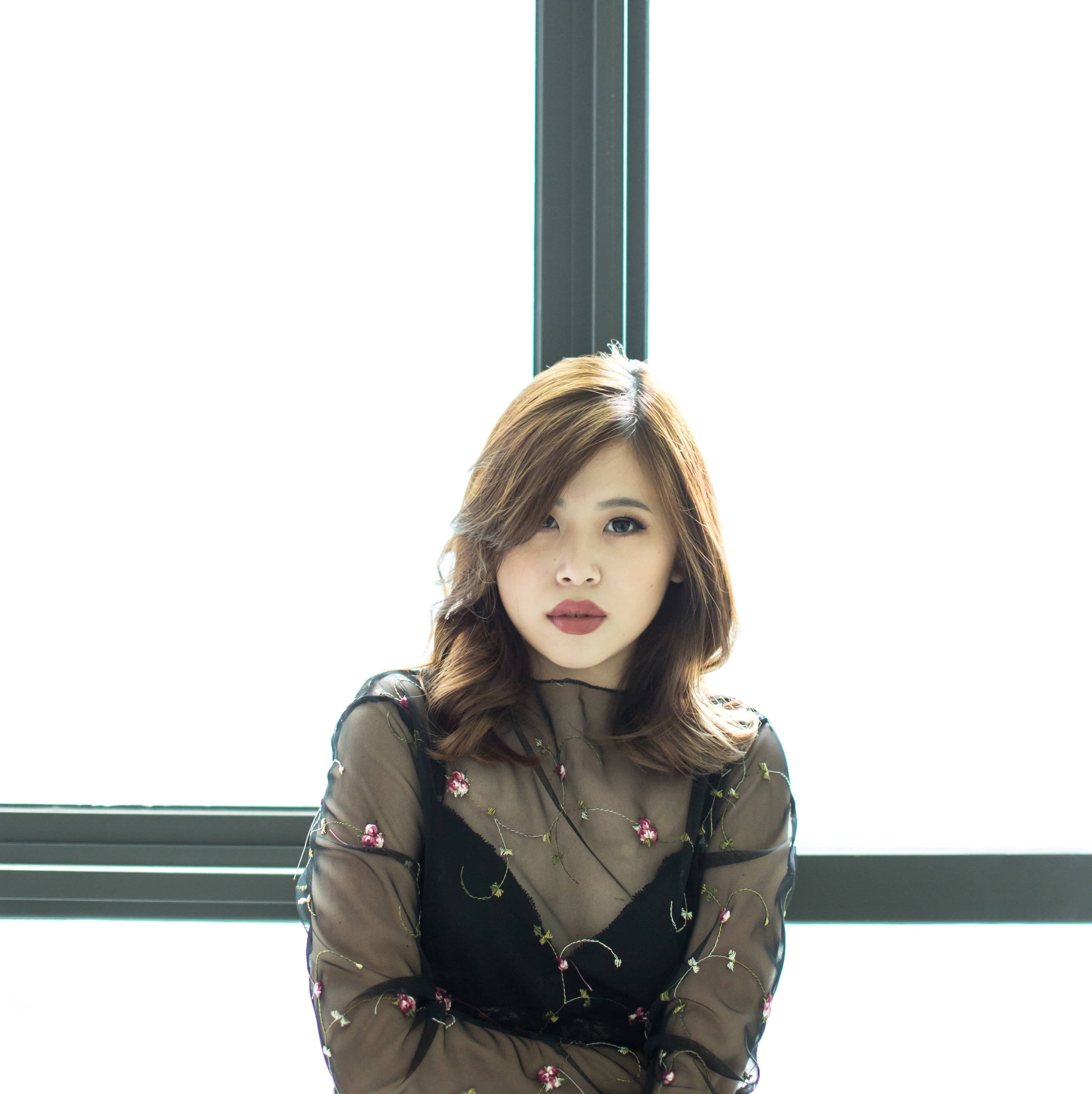 The best cleansing oils for a smooth and balanced skin

How to ace the perfect bob cut for your face shape