It’s really odd to think that certain established fashion houses have yet to come up with their own fragrances – since almost every other luxury maison has an average of five of its own. With hundreds of brands out there, we are definitely spoilt for choice. But it wouldn’t hurt to add a bottle or two to our already crammed shelves.

Here are four fashion houses that have launched their first fragrances, ranging from floral scents to bold and strong smells that evoke different types of personalities. 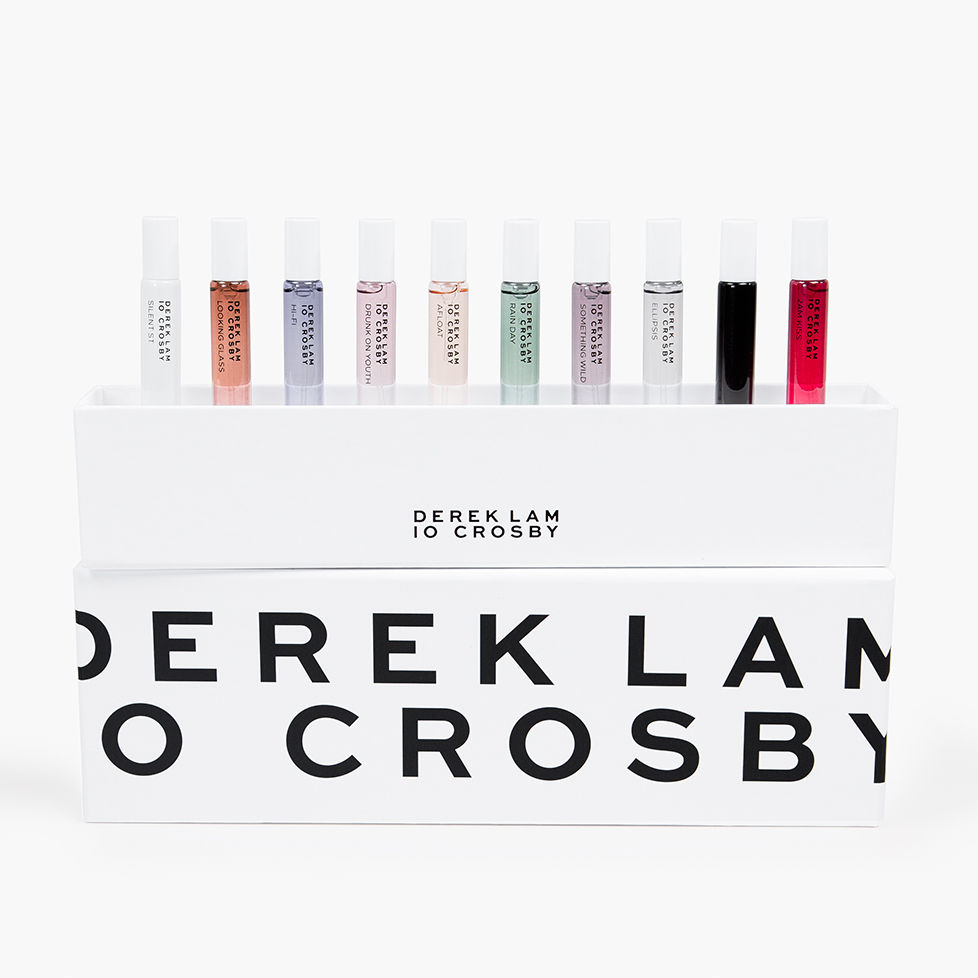 Most brands typically introduce one or two new scents, but Derek Lam of Crosby bucks the trend by creating 10 different types. These fragrances are specially designed to cater to a range of personalities — which is a really thoughtful gesture for his customers. 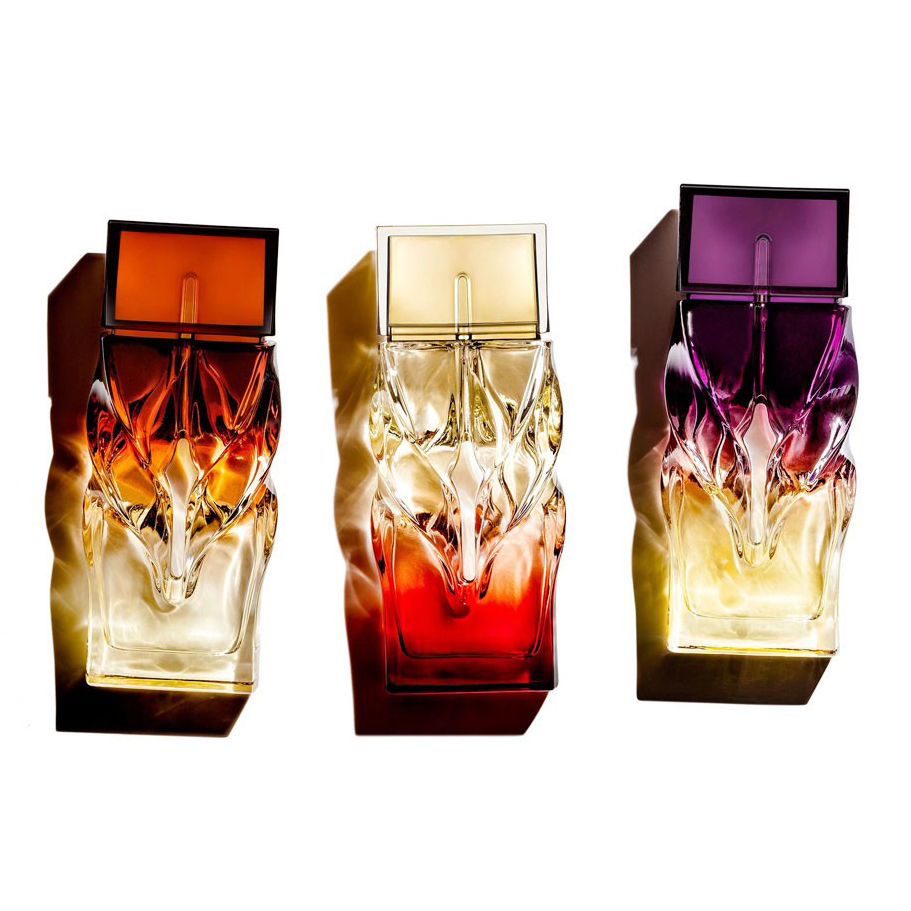 Following its unforgettable spiked nail-polish, Christian Louboutin has rolled out three luxurious fragrances, each one conveying a different personality, with quirky names such as Bikini Questa Sera, Tornade Blonde and Trouble in Heaven. All three are floral scents with notes of roses, white jasmine and iris flower. The designer also worked with an architect to come up with a stunning twisted glass bottle that was inspired by his fascination with the movement of liquids. 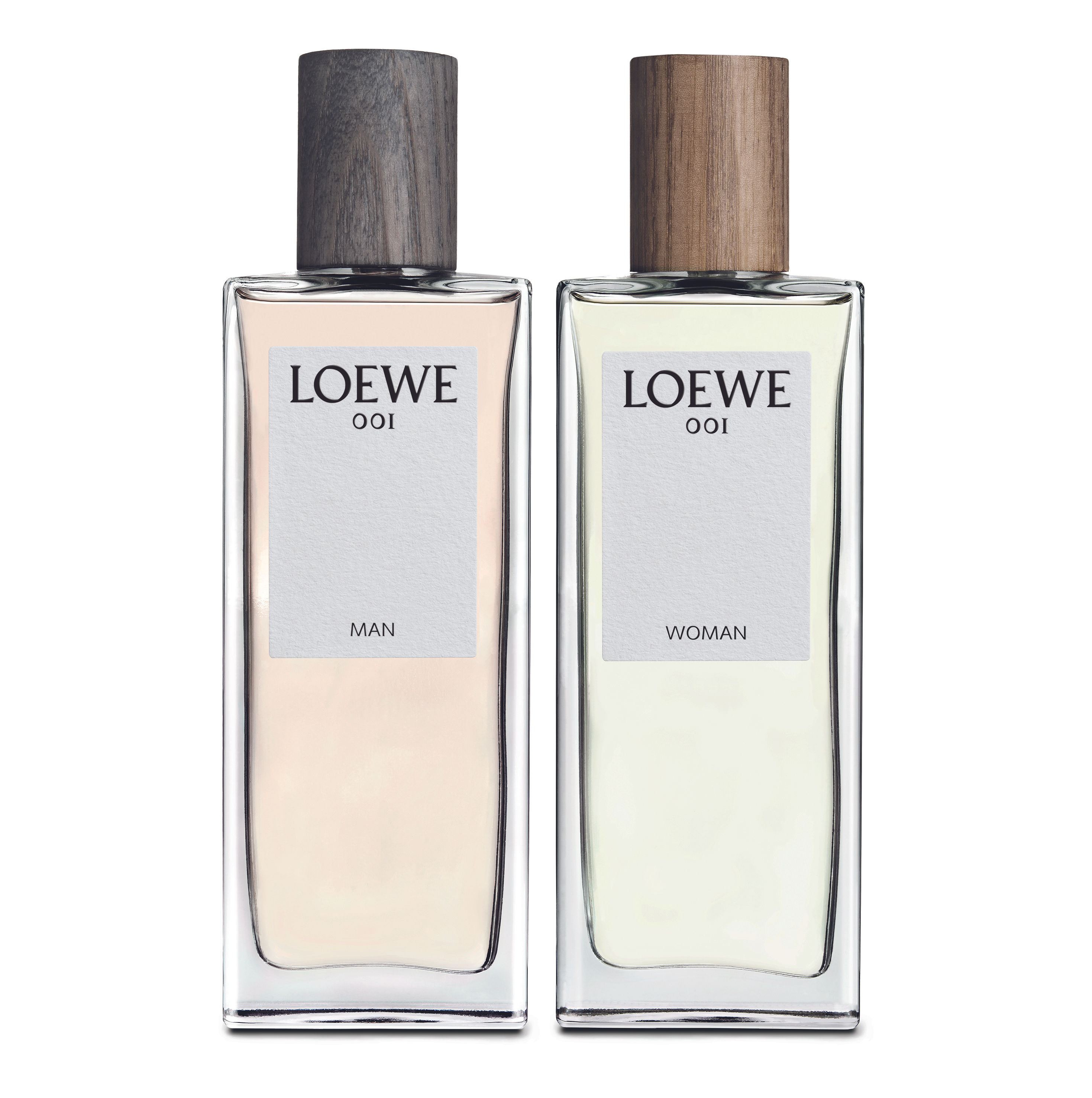 Loewe has launched its first perfume under the influence of new Creative Director Jonathan Anderson. He mentioned that he put a great load of time and effort into creating this scent for “the fragile promise of the hours that follow the first embrace.” 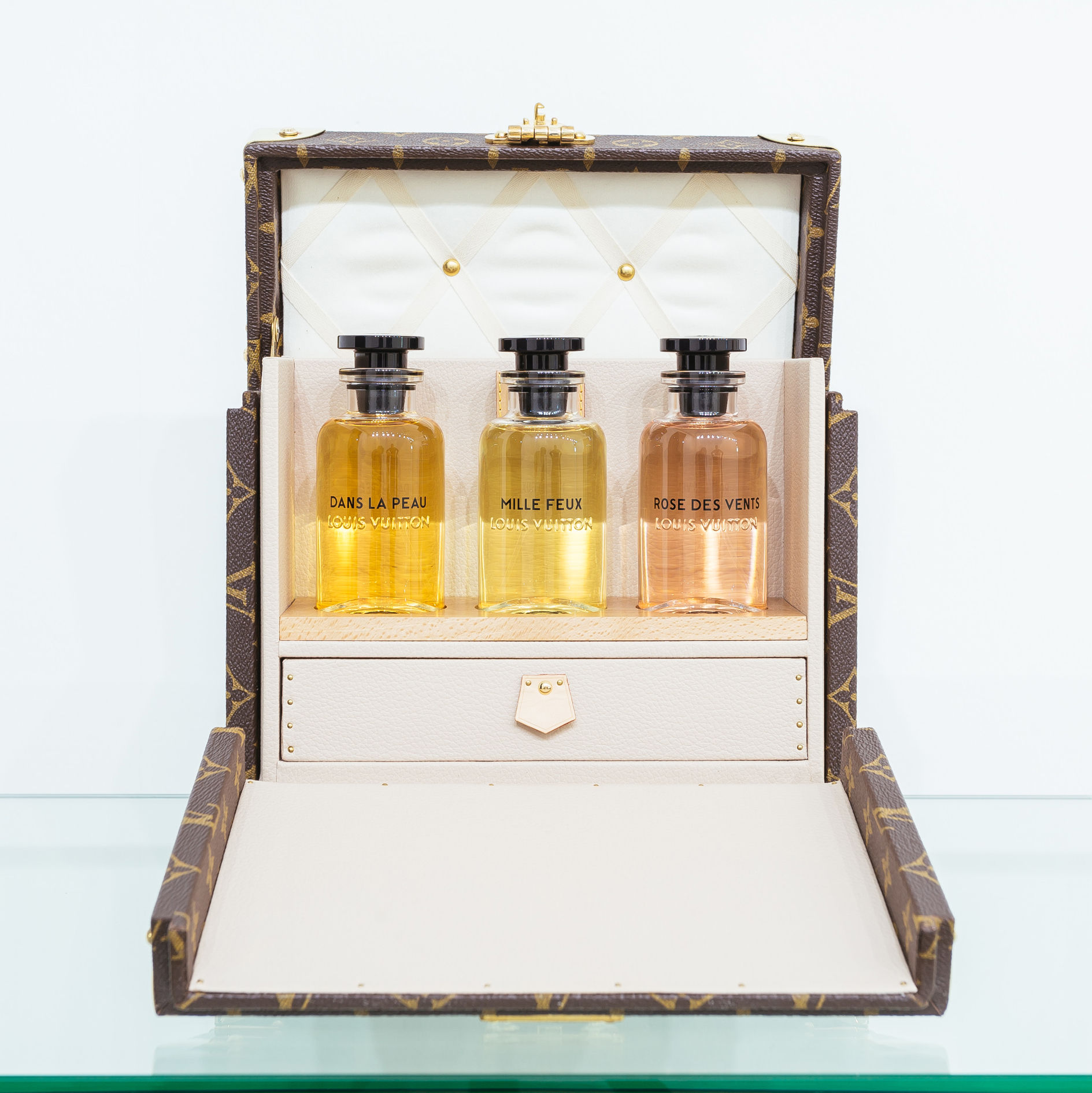 This collection of 7 perfumes is Louis Vuitton’s first fragrance product in 70 years. The scents are created by famous perfumer Jacques Cavallier (who has also produced scents for luxury houses such as Stella McCartney, Bulgari, and Givenchy), and represent the number of decades that the label hasn’t released a perfume.

The best tinted moisturizers for light coverage with a radiant finish