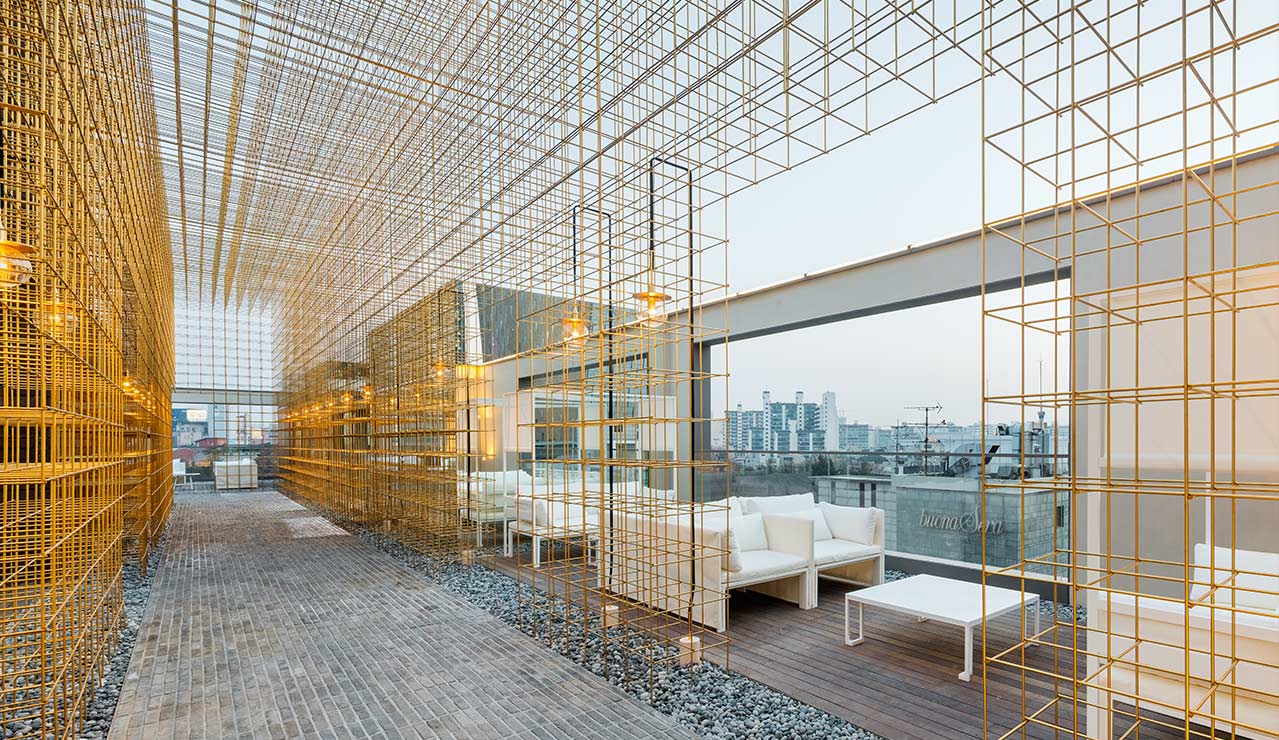 Brand edit: These Sulwhasoo cushion compacts will keep your skin flawless all day

The rise of cushion compacts since 2010 has been one of the beauty industry’s biggest revolutions. Who would have thought that using a cushion soaked in foundation and encased in a conveniently sized case, could give such effortless and beautiful finishes? The Korean beauty brands were the first to release these cushion compacts into the market, so it’s not a surprise to see these new Sulwhasoo cushion compacts making headlines again.

Sulwhasoo — one of the brands under AmorePacific which pioneered the cushion compact — recently released three new products, including a relaunch of its million-selling Perfecting Cushion EX. The two new launches are the Powder for Cushion, which is a finishing powder, and Multi Cushion Highlighter.

The luxury brand is also known for focusing on Korean herbal medicinal ingredients such as ginseng, and incorporating them into its beauty products. Its best-selling skincare products include the Concentrated Ginseng Renewing Cream EX, First Care Activating Serum EX, and Capsulized Ginseng Fortifying Serum. Also popular are its cushion compacts, which are beloved for their moisturising effects, long-lasting formula, and excellent coverage.

If you have yet to try Sulwhasoo’s famed cushion compacts, there’s no better time to start than now. Scroll down for more information on its three latest releases, and why they’ll be a game-changer in your daily makeup routine. 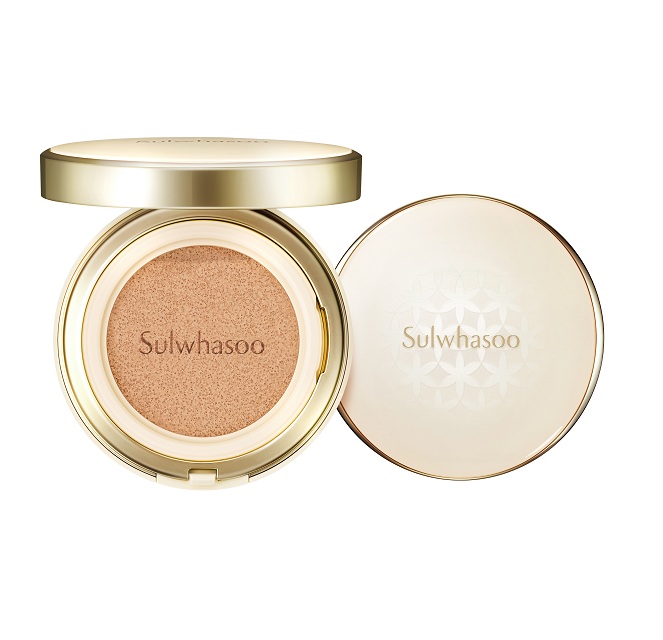 The Perfecting Cushion EX now features an even lighter texture that tightly adheres to skin. It creates a dewy and glowy finish while enveloping the skin in moisture, so your complexion feels comfortable at all times. The enriched formula blends seamlessly into the skin, allowing for long-staying coverage. 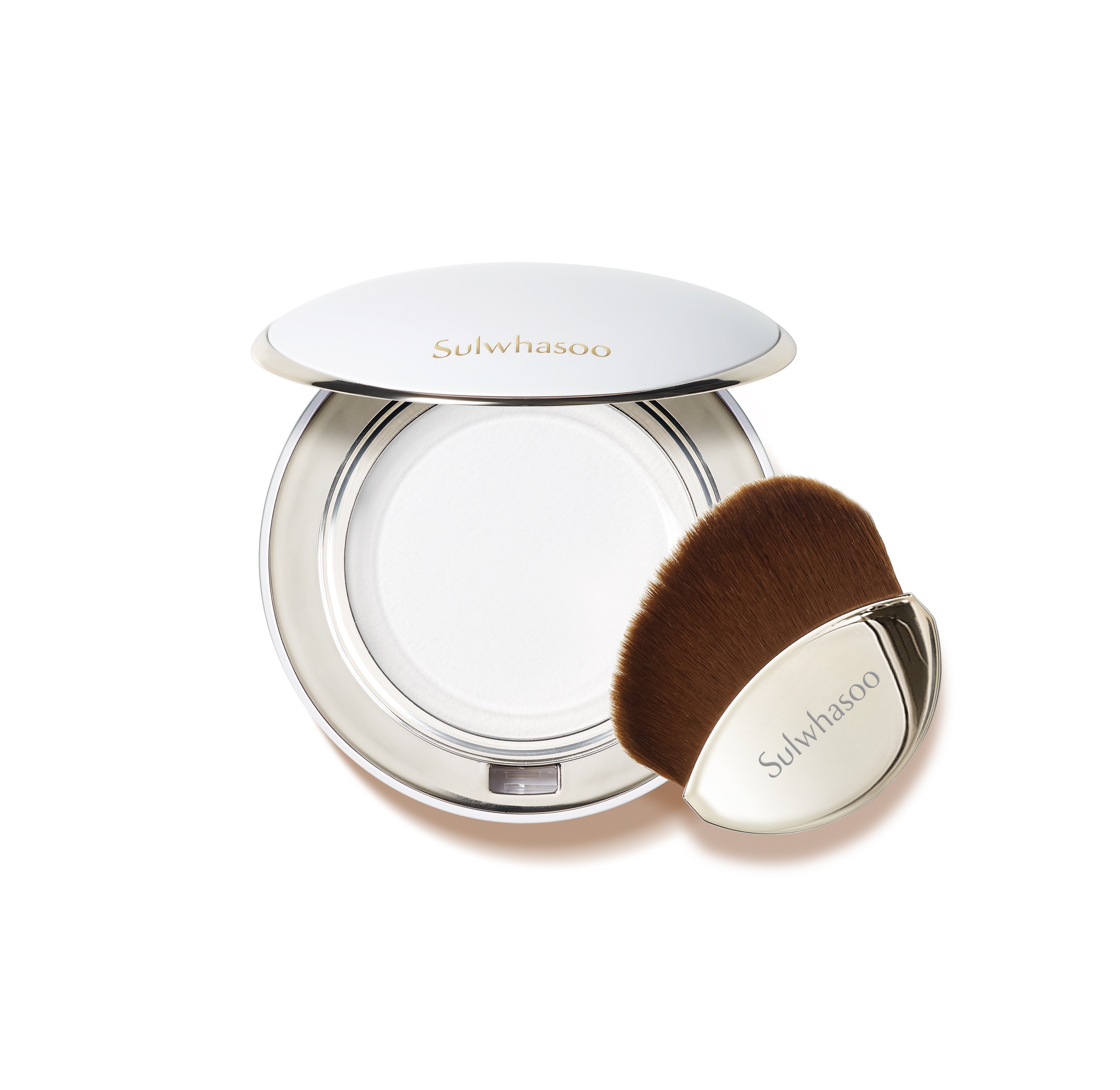 Those who prefer a more matte finish can opt for this. It’s a finishing powder that adds an air-like finishing touch to your makeup, which doesn’t cake nor cause any creasing on your skin. Your complexion will look continue looking fresh even after hours of application, thanks to its delicate and fine particles that refine the appearance of pores. 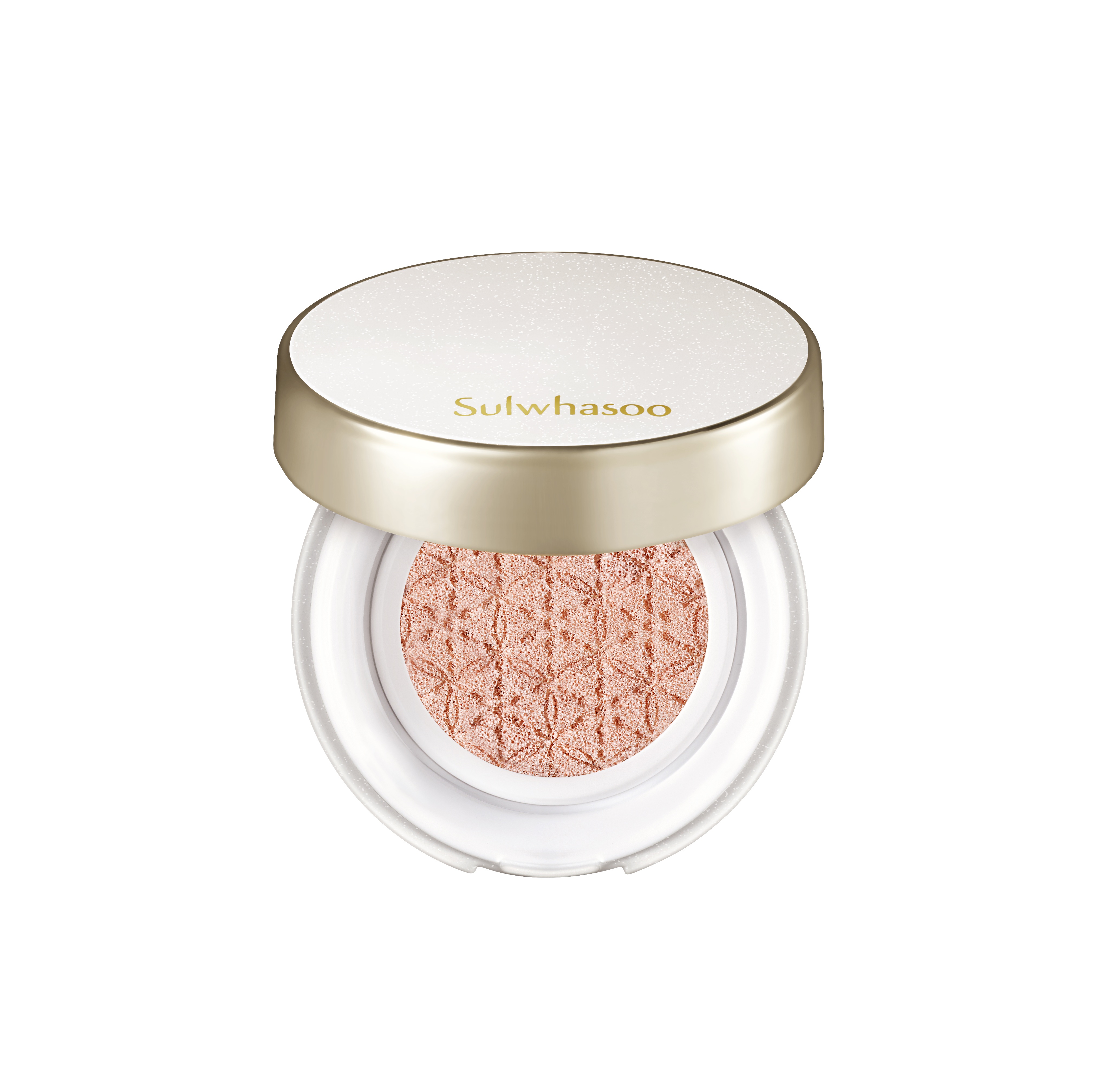 The first highlighting cushion compact in the market, this pearl-based highlighter gives your skin a youthful vibrancy after application. It can be used as a makeup base before applying foundation, and as an extra highlighting powder on the cheeks after completing your makeup routine.

Skincare Beauty Sulwhasoo Korean skincare Cushion compacts Sulwhasoo Malaysia brand edit cushion foundation amorepacific perfecting cushion EX
Jolin Lee
Contributor
Unlike most modern-day millennials, Jolin does not need caffeine or alcohol to power through the day (and night). Her eye for beauty is as sharp as her eyeliner flick, and she can spot your unblended eye makeup from a mile away.
Beauty Fashion Style Jewellery

5 lip oils to hydrate that pout, because balms are so last decade