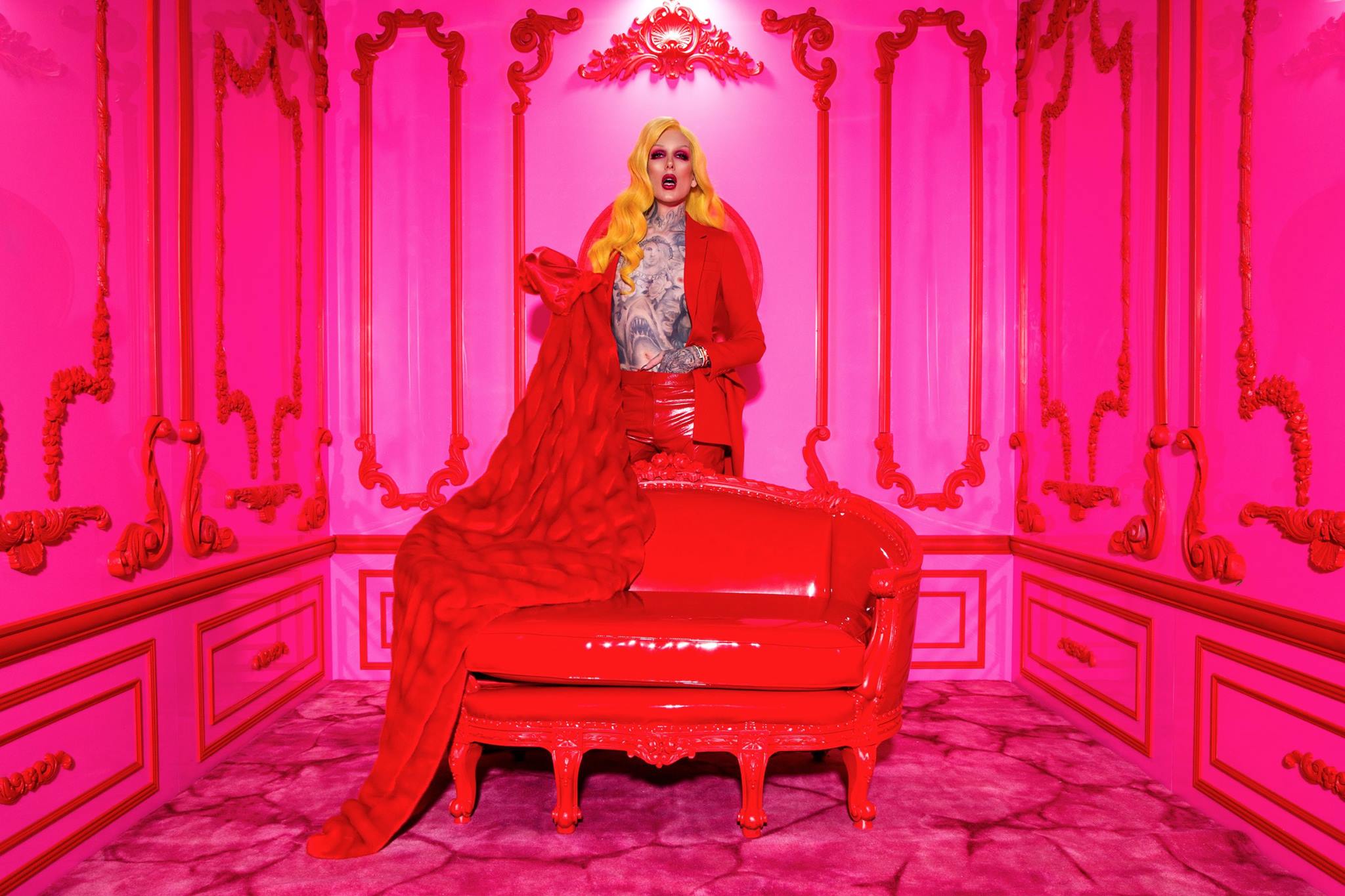 Every time you see someone on social media with the most blinding highlighter you’ve ever seen — without a doubt, it’s the result of Jeffree Star Cosmetics’ Skin Frost. The king (or queen) of pigmentation, Jeffree Star finally launches his eponymous beauty brand in Malaysia.

Formerly a singer who turned to a YouTube star and beauty guru, Jeffree Star started his own line of makeup back in 2016. The brand may be only in the market for three years, but the amount of attention and praises the products received are never-ending. Jeffree Star Cosmetics eventually gained cult status in the beauty community. The 14 million followers on his Instagram and 16 million subscribers on his YouTube channel are proof.

He’s no stranger to the beauty community, but also the many controversies. The beauty guru is known for being blunt with his opinions, especially when it comes to makeup reviews. But that’s when you know how legitimate his Jeffree Star-approvals are. With such high expectation, it’s no wonder his brand achieved that status and known for being another level. Have you seen the campaign images?

We’re pretty sure you’d know what to get when the brand launches on 17th October 2019. But if you’re still feeling lost and need a little direction — the ever-so blinding Skin Frost could be your first purchase, or go for the iconic budge-proof Velour Liquid Lipstick. Since he is all about pigment, any of the eyeshadow palettes such as Blood Sugar, Blue Blood or Androgyny is a must-have.

This news is definitely Jeffree Star-approved.

Beauty Makeup jeffree star
Jolin Lee
Contributor
Unlike most modern-day millennials, Jolin does not need caffeine or alcohol to power through the day (and night). Her eye for beauty is as sharp as her eyeliner flick, and she can spot your unblended eye makeup from a mile away.
Beauty Fashion Style Jewellery

This eyeliner turns into wildflowers after use — how’s that for zero-waste?

What we know about Valentino Beauty’s debut makeup collection