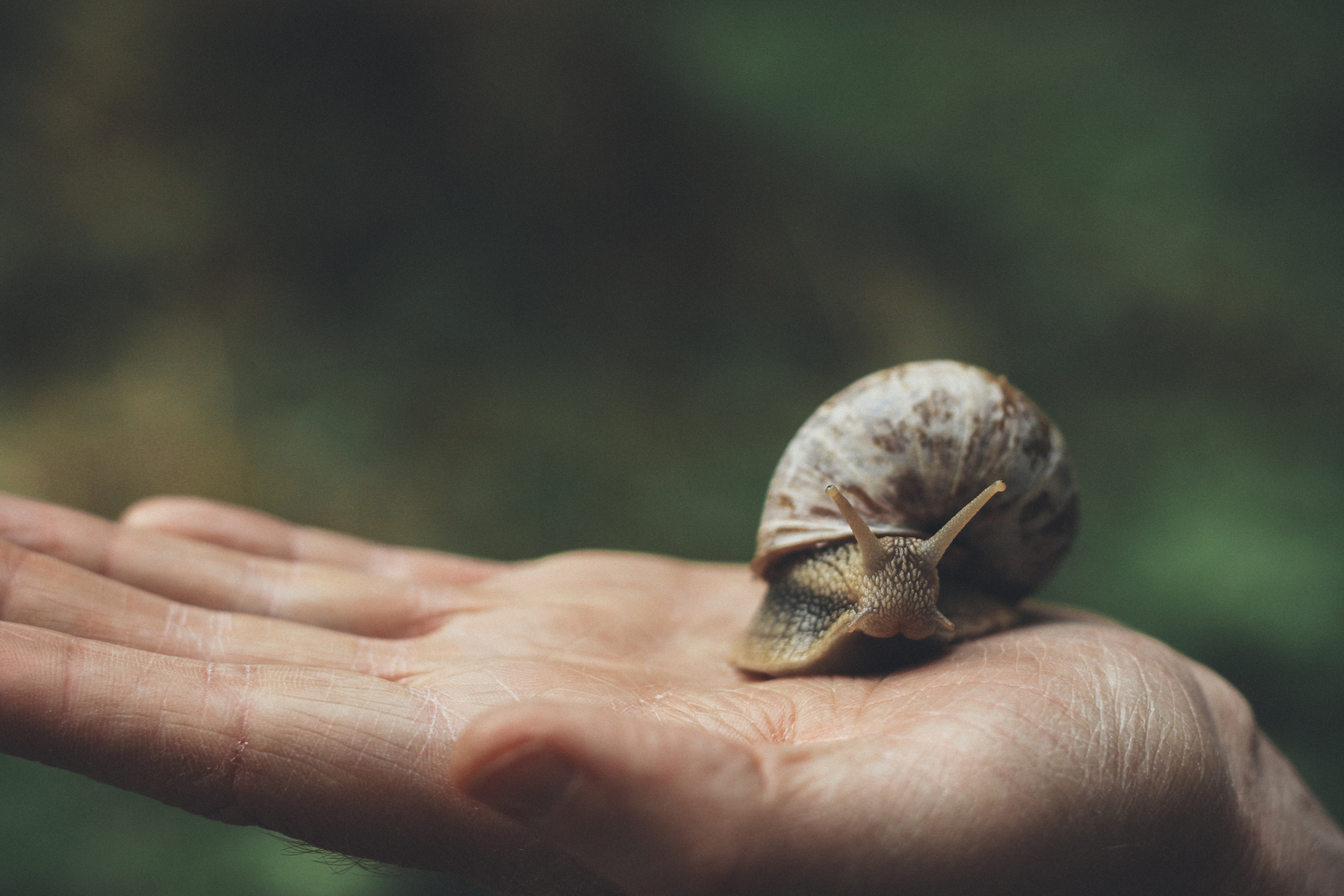 Here’s why you need snail mucin in your skincare routine

Snails in skincare isn’t an entirely novel concept. First introduced into the Asian beauty market around the early 2010s, snail mucin is now found in many products you find on shelves, and these products have a pretty strong following.

Take Korean beauty label, Mizon’s Snail Gel Recovery Cream for example. Its cutesy pink, opaque pink tube contains 74 precent snail secretion filtrate, and has obtained cult status amongst many skincare threads, especially on platforms like Reddit. The product has sold millions since its launch. Major beauty publications have jumped on board with the snail ship, and are lauding the benefits on snail mucin, but why does the collective still react with disgust when this brand of skincare is mentioned?

Snail skincare does not equate to a full-on facial where you let snails slide amok over your visage — although that’s a popular option in some parts of the world now. Most of the products that contain snail mucin are translucent or pale, and have none of the earthy stench you’d probably associate with slime or its shelled producer. Due to the careful filtration processes, it is scentless, and all for the better. The products rarely come with an off-putting stringy consistency, but are usually serums, gels, or even creams that are easy to apply with your bare (sanitised) hands.

Snail mucin has an exhaustible amount of benefits, carefully corroborated by scientists across the world. It is rich in skincare nutrients we love, such as the hydrating hyaluronic acid, copper peptides, and glycoproteins. All of these make regular appearances in many of the products you already use. With these, snail mucin is extremely hydrating, aiding with dryness while fortifying your skin against sun damage.

Its most beloved pros go beyond that. The gooey secretion is highly prized for its anti-ageing, anti-microbial and healing benefits.

On the anti-ageing front, it stimulates your skin’s production of collagen, and protects against free radicals that cause visible signs of ageing. Its healing properties can speed up recovery on a number of pressing skin issues, be it acne, rosacea, or hyperpigmentation. This even extends to woes you’d suffer on your body skin, like sun burns, razor bumps, scars, or fresh wounds.

For anyone willing to give this super-ingredient a chance, here are 4 products to try. Improving cell turnover is a massive part of what makes snail mucin so effective. This lightweight Missha cream contains 70 percent snail mucin, and is best for those with acne-prone, sensitive or ageing skin. Use as a daytime moisturiser — it’s not cloying, dries fast and gives a cooling sensation on the skin when applied. A firm favourite amongst snail skincare devotees both in and out of Asia is the Cosrx Advanced Snail 96 Mucin Power Essence. Mouthful of a name aside, this is an essence that is used after toning your face. Made with an impressive 96 percent snail mucin, this is one of the purest products you can find on the market. This ought to be used at night, as it is a thick but clear lotion that has a longer dry down time. If you have oilier skin, this can be used in place of a moisturiser too. 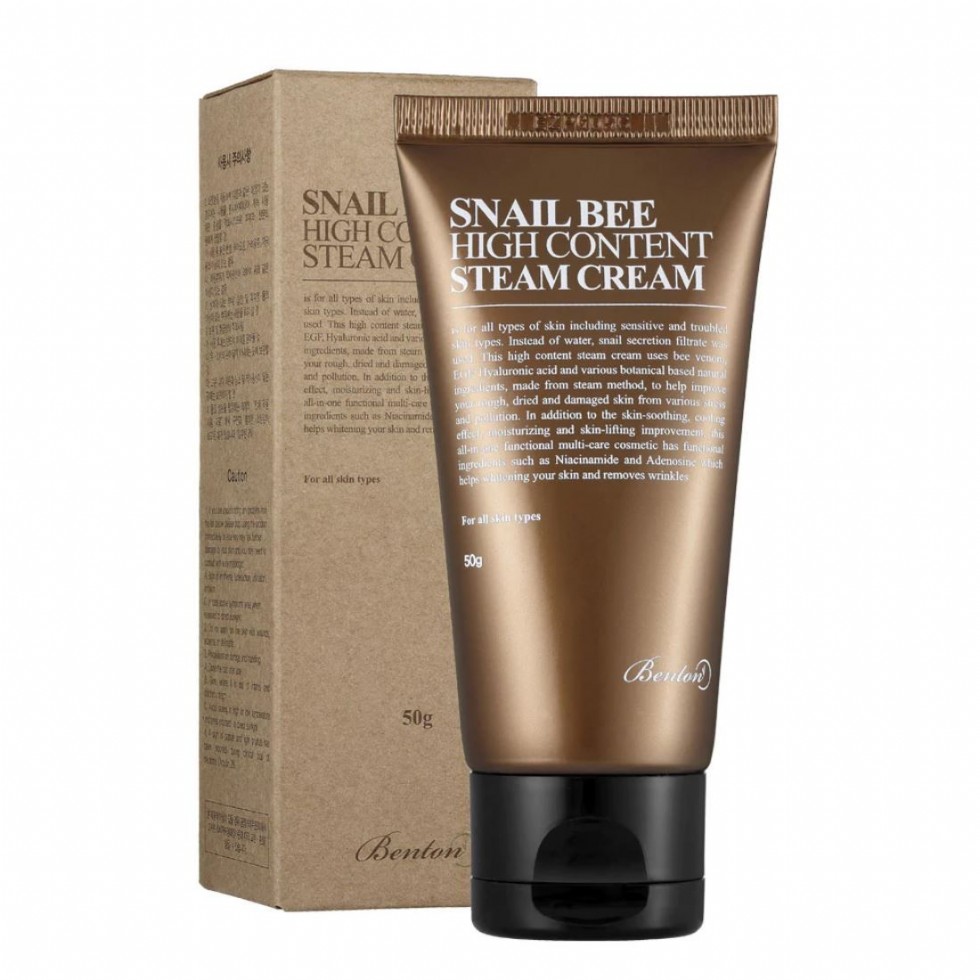 Benton brings you the best of both worlds with this steam cream, which uses a mix of firming bee venom, botanical extracts, plant oils and snail secretion filtrate in one ultra-hydrating product. It is packed with humectants, meaning it locks moisture in your skin, and contains arbutin, effectively doubling down on this cream’s ability to reduce hyperpigmentation. This can either be used at night or in the morning, in place of or before moisturiser. 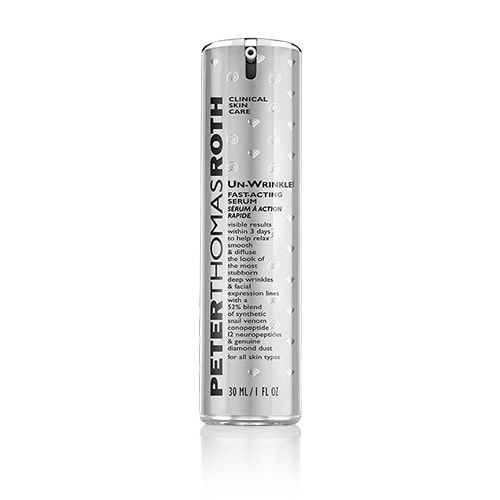 Touted as botox in a serum, this product is made with synthetic snail venom. For those who just can’t reconcile the idea of snail goop going on their faces, this is an alternative, as the snail venom conopeptide used in this product is identical to natural snail slime, along with its potential benefits. It also contains 43 percent peptides — a staggering amount that makes this a worthwhile investment for anyone needing to do some serious, non-invasive counter-offence against ageing.

Replace your lash extensions with these lengthening and volumising mascaras