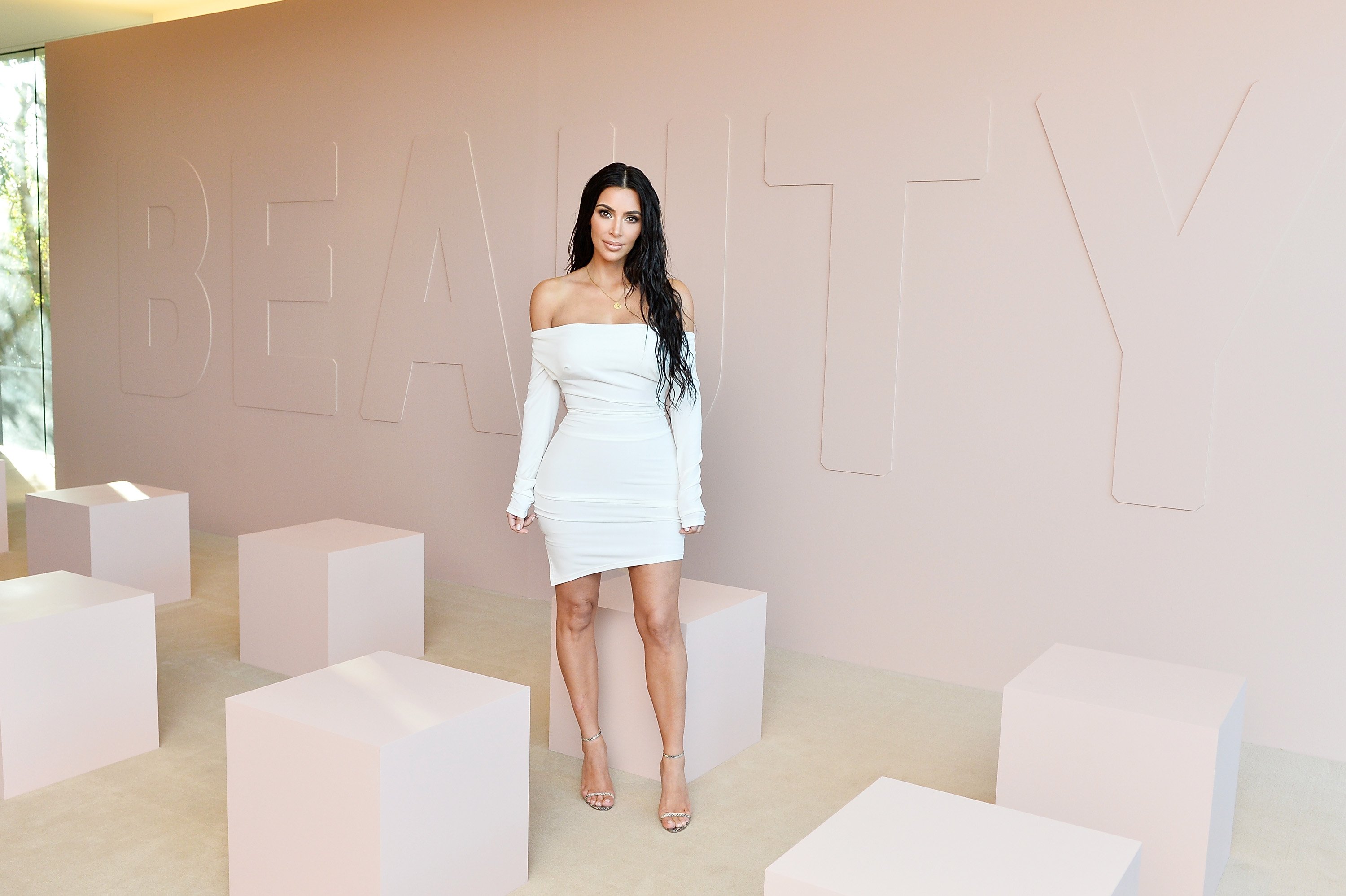 Things have been rather quiet on the KKW Beauty frontier since the launch of its crème and powder contour kits. But fans of the label, or Kim Kardashian-West herself, need not be worried that production has come to a halt, for there’s a new brand-name perfume in the works.

The most telling hint was a post on Kardashian-West’s Instagram page, where a pastel, rosy close-up of orchids were posted with the since-deleted caption “Gardenia”. A blank Instagram account, KKW Fragrance, was tagged. It seems the mismatch of image-and-caption implies that the perfume will feature gardenia instead of orchids. Gardenia is famously one of her favourite notes, featuring strongly in her first perfume which launched in 2010.

Kardashian-West teased the new perfume numerous times — during an episode of Keeping Up With The Kardashians, backstage at the Forbes Women’s Summit, and on Snapchat.

The Snap showed small vials and various bags of crystal, with documents headed as KKW Crystal, which could hint that the perfume is crystal-themed. She also mentioned that the perfume can be expected to launch at the end of this year.

More updates to come soon, but if one thing is certain, it’s that the first KKW Beauty scent will sell out. Anything that bears the Kardashian handprint does.

These are the best Halloween 2021 makeup looks, from ‘Squid Games’ to Olivia Rodrigo

The best volumising mascaras as alternatives to lash extensions