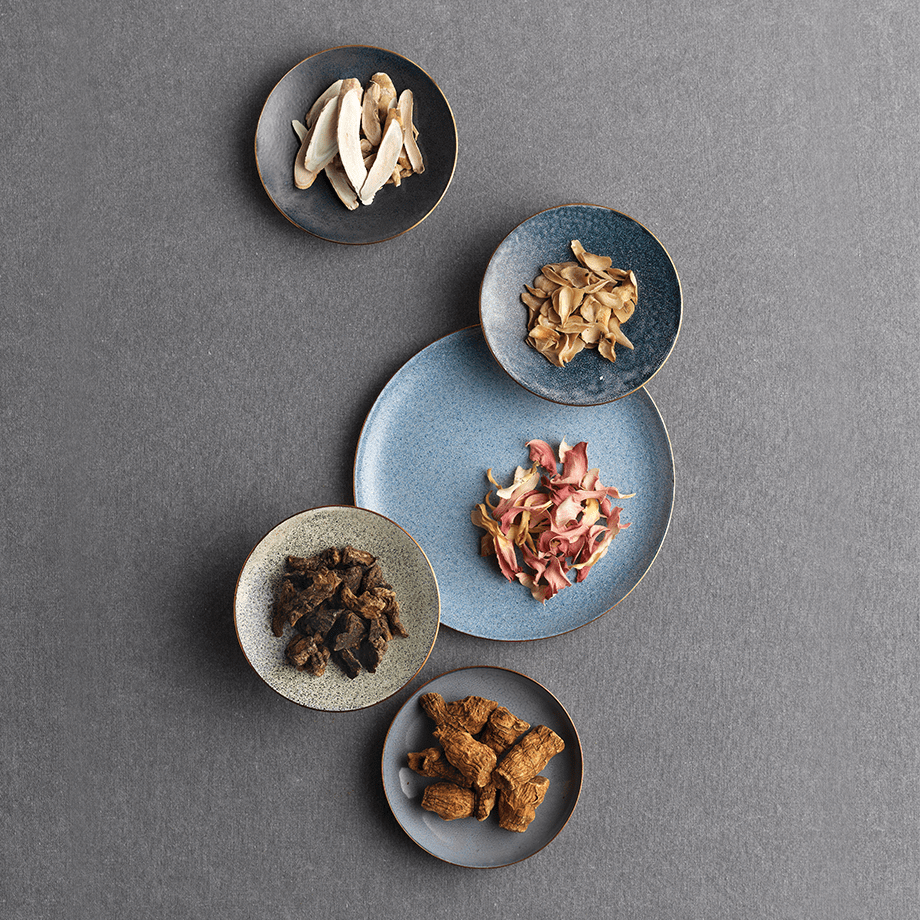 Another month, another edition of Beauty Buys. This month, we have quite a complete list of products; skincare, makeup and even a fragrance. Chanel launches a new shaving cream and moisturiser for the gents — a gift for Father’s Day perhaps? Laneige also revamped its iconic Water Bank Cream EX, with even more hydration benefits than before.

We shall not spoil it any further. Here’s our pick for this month’s Beauty Buys.

Shaving may be essential, but it’s one ‘task’ all should treat as a form of delicate art. The way one sculpts their beard, sideburns or moustache truly tells of one’s character. The Bleu de Chanel’s line has expanded with the addition with two new shaving products: Shaving Cream and 2-in-1 Moisturizer for Face and Beard. Both carry the same woody scent of Bleu de Chanel. The standout product for us is the shaving cream. Its fine and transparent texture allows a precise, controlled shave.

When Sulwhasoo first released the First Care Activating Serum EX in the late 90s, it opened up a whole new category in skincare. Meant to be used as the first step after cleansing, this serum resets the skin’s balance and deflects the five signs of ageing while reactivating skin’s health, bringing back its youthfulness. Now, Sulwhasoo unveiled a limited edition of this iconic bottle, called Star Limited Edition. The same revolutionary formula is encased in a beautiful golden chrome coloured bottle, featuring the Star with five points which represent the perfect balance of skin.

Sulwhasoo First Care Activating Serum EX Star Limited Edition will be available for purchase from the 11th until the 16th of June, at Centre Court of Mid Valley Megamall.

We all heard of about the hydrating-wonders of Laneige‘s Water Bank Cream EX — a highly-moisturising product that provides ample hydration and moisturisation to the skin. It has become a hydrating solution for many and now Laneige has revamped its formula for even better results. The new Water Bank Cream EX is formulated with Green Mineral Water, which is extracted from deep ocean water; and six Super Vegetables that nourish and moisturise the skin with its nutrients.

There are two versions of the Water Bank Cream EX: Hydro and Moisture. Hydro Cream promotes soft skin with its Water Generation and hydro fresh matrix texture; which contains hydrophilic polymer matrix. While the Moisture Cream’s barrier strengthening and pseudo skin lipid components guarantee a healthy and moisturised skin layer. These will be available starting July 2019.

“A person who dares to defy the norms of their society, Portrayal is for the bold”, says Christopher Chong, Creative Director of Amouage. Portrayal is the fifth chapter of the second cycle of the Amouage narrative. It’s about breaking free from society’s perception along with this fragrance that acts as a reflection of his or her unique authenticity. The Portrayal Woman is a floral fragrance; a recreation of the 1920’s liberation, with a smoky yet sweet heart created by a fusion of Craven ‘A’ Tobacco and vanilla. The scent is supported by jasmine as its top note and elemis as the base.

The bottle may look slightly different, or much shinier, as compared to the others. It’s the iconic Amouage signature glass crystal bottle but in an iridescent pearl finish, with a blue Swarovski crystal that symbolises Portrayal.

You may have seen this particular Kat Von D ‘Liner-X’ before late last year. It was a prototype made based on fans’ feedback. Now it’s making a permanent comeback, with a brand new name: ‘Ultra Ink Liner’. It’s a black liquid eyeliner with a flexible felt tip allowing for guided, controlled application. A liner that will never smear or transfer, it is also waterproof, smudge proof and super long wear.

Skincare Beauty Chanel Laneige Makeup Sulwhasoo Kat Von D Beauty buys amouage
Jolin Lee
Contributor
Unlike most modern-day millennials, Jolin does not need caffeine or alcohol to power through the day (and night). Her eye for beauty is as sharp as her eyeliner flick, and she can spot your unblended eye makeup from a mile away.
Beauty Fashion Style Jewellery

What’s the difference between cruelty-free, vegan, and clean beauty?

Honey might be the natural answer to your acne woes