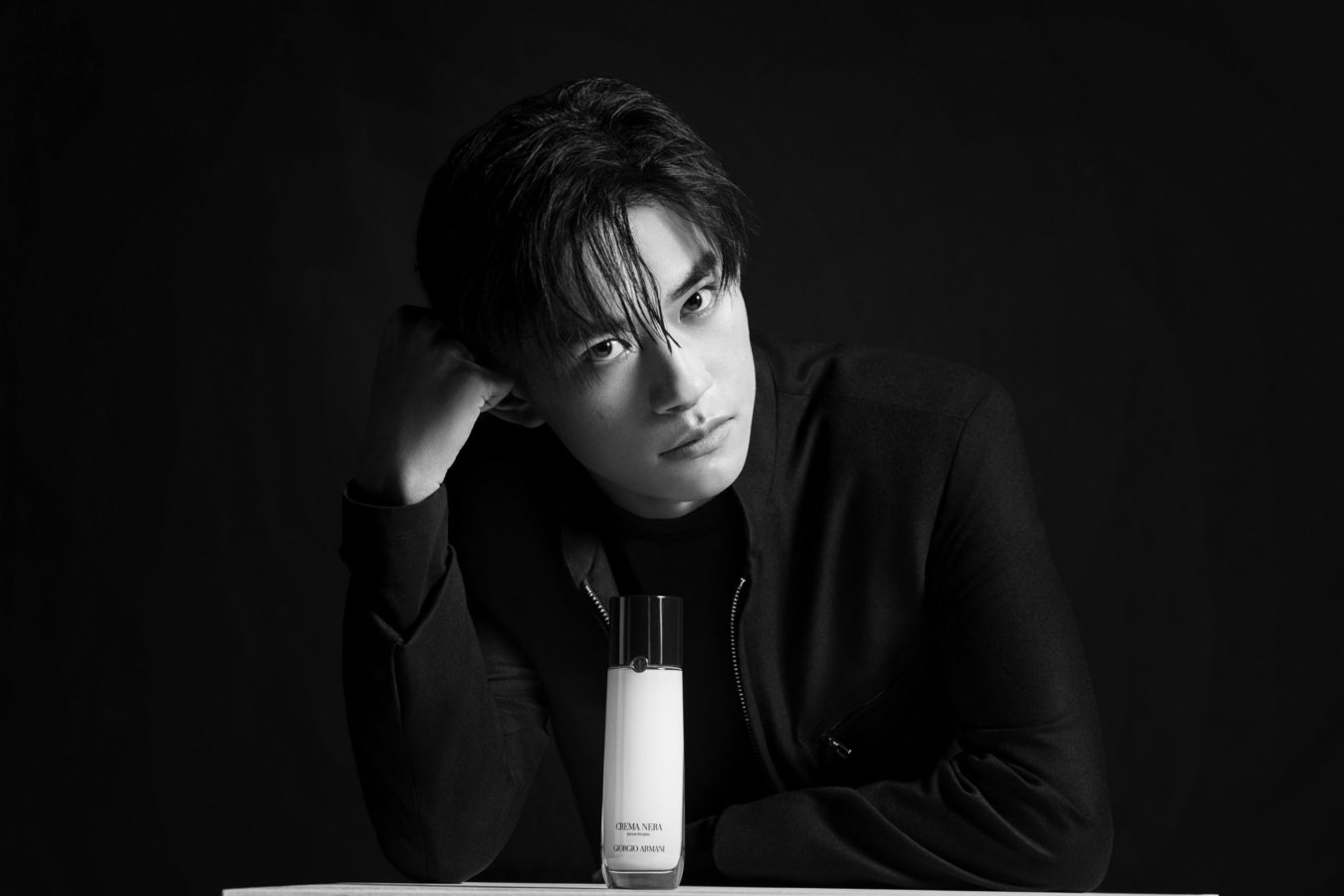 The Armani Beauty brand has named the Chinese actor and singer Jackson Yee as its new global ambassador for makeup and skincare. He joins a long list of stars of the silver screen representing the brand globally, including Cate Blanchett, Ryan Reynolds and Zhong Chuxi.

Moving beyond notions of gender

Makeup and skincare are moving beyond notions of gender. As society evolves and progresses, fashion and beauty brands have, for several months, been pondering the question of gender — or, more precisely, the genderless or gender-neutral approaches that seem to be the future of these industries. Fashion began its transformation first, proposing more and more co-ed collections and, for example, switching round the roles of traditionally men’s and women’s accessories. As a result, Harry Styles rocks a feather boa like no one else, and the necktie is mixing things up as the latest womenswear must-have.

Co-ed skincare on the rise

This transformation is also underway in the beauty world, with the next few months likely to bring an explosion of co-ed skincare and makeup products, aimed at both men and women. The latest sign of these changing times comes with Armani Beauty naming Jackson Yee as its new global makeup and skincare ambassador. The Chinese actor has, in fact, already been working with the luxury label since January 2020, but only for China. He now becomes a global ambassador for these two segments.

Jackson Yee will first appear in the forthcoming campaign for Neocream — part of the Giorgio Armani Crema Nera skincare line. The campaign is shot by the photographer Tom Munro and is due to land globally in May.

The 20-year-old Chinese actor has already starred in a host of movies, including “A Little Red Flower” and “Better Days,” and has featured in the TV series “The Longest Day in Chang’an.”