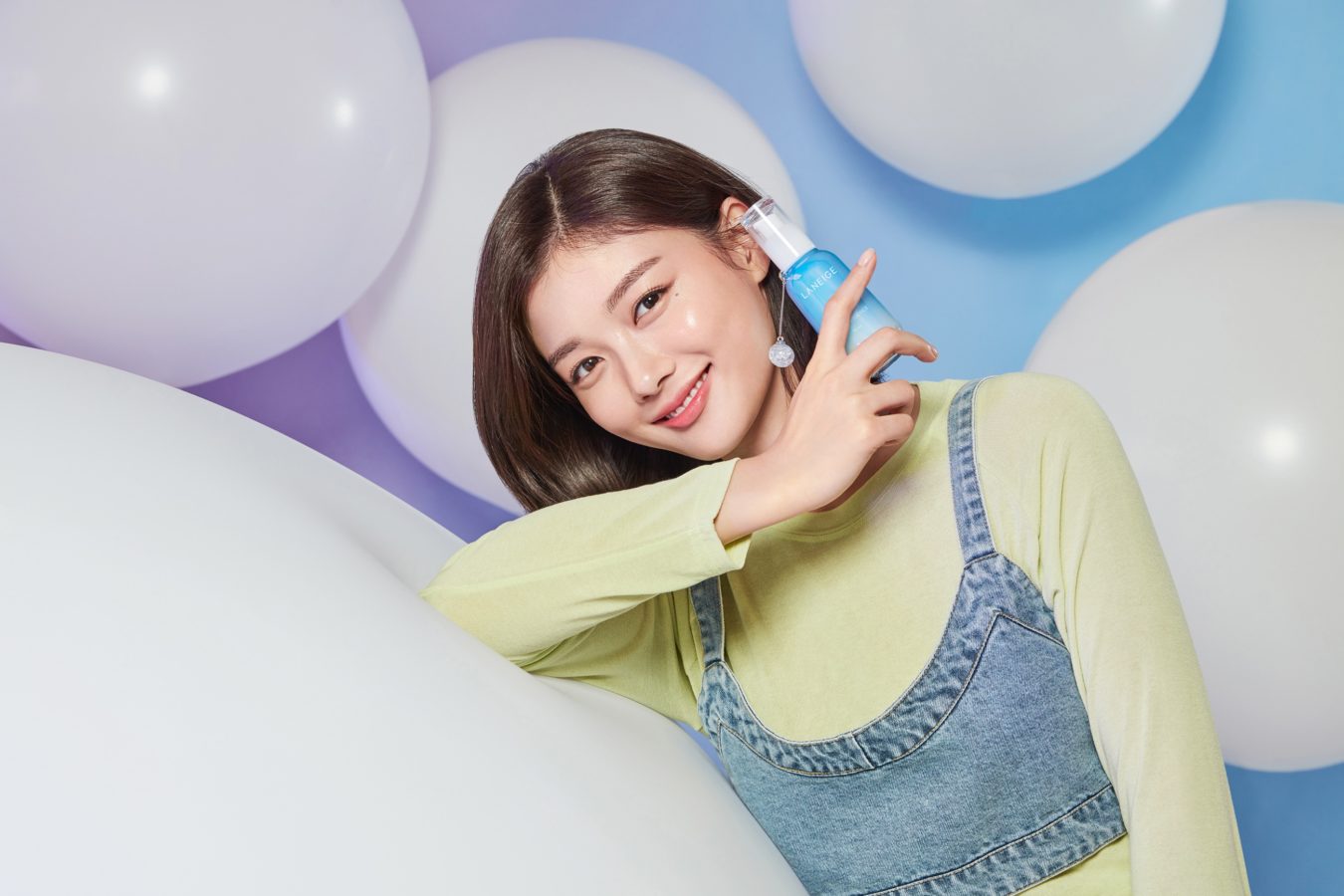 The iconic hydrating essence by Laneige takes centre stage in the brand’s ‘Thirst For Life’ campaign.

It doesn’t take a beauty expert to know that when your skin is hydrated, a majority of your concerns will be eliminated. Hydration is at the root of most, if not all, skincare solutions, hence it is vital that you have at least one hydrating element in your skincare routine. What comes afterwards is plumped, bouncy skin with a glow that radiates from within.

Thankfully, Laneige has always had our backs with a plethora of hydrating skincare products, especially with its iconic Water Bank range. At the heart of this series is the Laneige Water Bank Hydro Essence, which is so popular that a bottle is sold every 20 seconds, culminating in over 17 million bottles sold. That’s a lot of thirsty people right there.

To celebrate this popular product, the Korean brand recently launched the ‘Thirst For Life’ campaign with the new limited-edition Water Bank Hydro Essence formulated with Hydro-Lightening, the latest addition to the Water Bank series.

Hydro-Lightening is a new technology developed by Laneige, which combines Green Mineral Water, Garden Cress, and other functional ingredients to give you moisture-radiant skin via three functions: moisture-boosting, hydro-revitalise, and achieving hydro-radiance. What this does is solving all of the skin’s hydration problems, from water creation to purification.

After using this product, you’ll find that your skin’s moisture levels have increased, skin’s barrier improved to reinforce its natural defensive power, and your skin will be purified and clarified for that unmistakable K-beauty glow.

The packaging was inspired by the concept of hydration and features a bright holographic design, while the Water Bank Hydro Essence bottle itself has a crystal ball necklace — a bejewelled interpretation of the hydration element.

Laneige laneige water bank hydro essence laneige water bank
PohNee Chin
Editor, Kuala Lumpur
Poh Nee is the editor and writes about travel and drinks. When she's not living out her holiday dreams via Google Earth and sipping on an Old Fashioned down at the local bars, you can find her snug at home bingeing on Netflix and mystery fiction.
Travel Drinks

How to treat maskne, the latest form of acne thanks to COVID