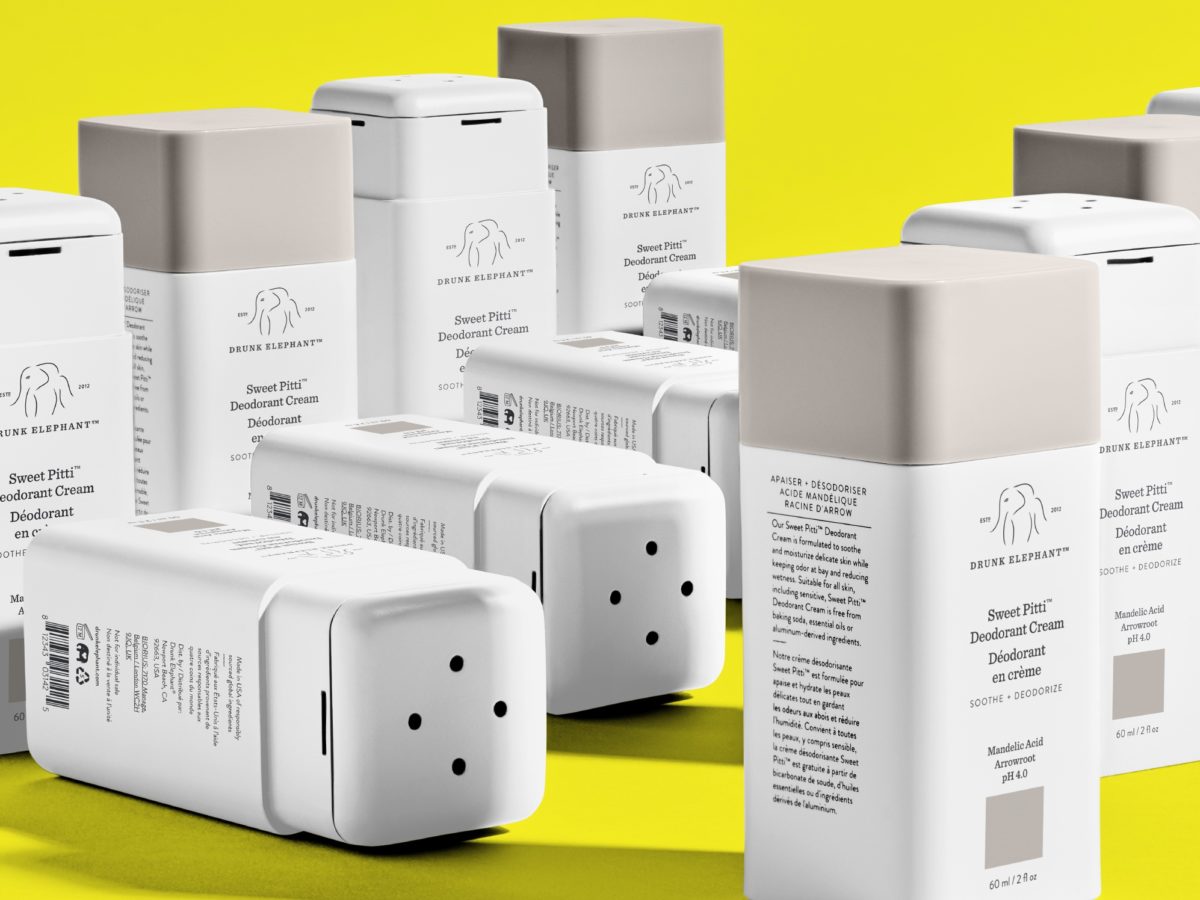 Is natural deodorant worth it, or just a smelly gimmick?

Beauty & Grooming
Is natural deodorant worth it, or just a smelly gimmick?
Share this article
Next article

Before clean beauty became a buzzword, natural deodorants were leading the charge.

Unlike the clean cosmetics movement, however, the shift to natural deodorant was less motivated by eco-consciousness and more by health concerns. Traditional deodorants and antiperspirants have been flagged for using aluminium to clog your sweat glands, which many pseudo-science circuits claim to cause Alzheimer’s, breast cancer and more. Very little scientific literature exists to back the ties between aluminium and all its evils, but the fear-mongering has only led to natural deodorants gaining traction.

The caveat, however, is the dramatic difference in price. Assurance comes priced at four to five times more than your average drugstore deodorant, making many wonder if shaky “scientific” claims are worth splurging in the natural direction. So, to help you along, we’ll dissect this new class of deodorants for you so you can make the decision with ease.

Natural deodorant and antiperspirant are not the same

When people talk about the presence of aluminium in anti-odour bodycare products, they’re really talking about antiperspirants and not deodorants. To be clear, the distinction is that the former prevents sweat and odour, while the latter just manages odours. People not understanding this key difference has led to many criticising that natural deodorants do not work as well as their drugstore originals.

You will sweat with a natural deodorant on, though the true test of its effectiveness is whether you experience body odour or not.

What do natural deodorant use in their formulas to stop odours?

Odours are not caused by merely sweating. It is the interaction between the fluid and the bacteria living on your skin that leads to body odour. To counteract this, natural deodorants employ organic sweat-absorbing and anti-microbial ingredients such as witch hazel, coconut oil, tea tree oil, and baking soda. Given that these are non-chemical compounds, they are definitely kinder to your skin in the long run.

What else is so good about natural deodorant?

Its organic ingredients tend to be better for the environment. Conventional deodorants can contain ingredients like triclosan, which can be toxic to marine organisms in the long run.

Another major selling point for natural deodorant is that it prevents sweat stains. When aluminium mixes with your sweat, yellow stains tend to form in the underarm areas of your clothes. Natural deodorants that eschew the metal don’t have the same problem, so you’re saving your garments in the long run.

So, is natural deodorant really worth the price?

If you think making the swap to natural deodorant is going to guard you against illness, we’re sorry to say that this is false. You don’t have to write off the product entirely, though.

As for the price tag — is natural deodorant really worth all that much? Well, if you have sensitivities to the drugstore equivalent, then yes. If you want to invest in something that is kinder for your skin, then yes as well. But if you’re only going greener if you’re buying into fear-mongering, then you’re better of keeping your wallet zipped.

Beauty natural deodorant
Beatrice Bowers
Features Editor
Beatrice Bowers writes about beauty, drinks, and other nice things. When not bound to her keyboard, she moonlights as a Niffler for novels and can be found en route to bankruptcy at your nearest bookstore. Don't tell her boss.
Drinks Beauty

How to treat maskne, the latest form of acne thanks to COVID