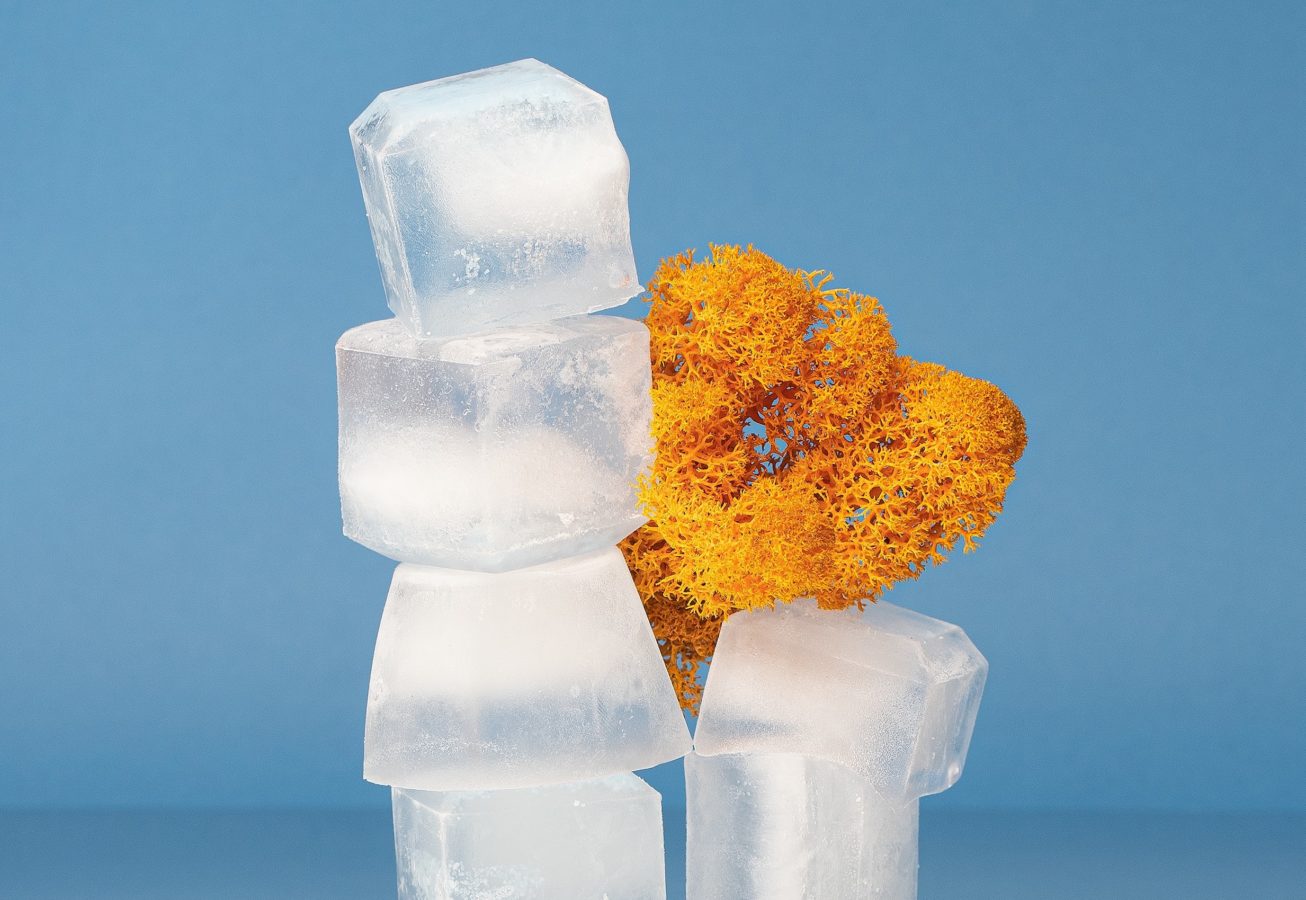 TikTok wants you to replace your concealer with ice cubes. Are we cool with that?

Beauty & Grooming
TikTok wants you to replace your concealer with ice cubes. Are we cool with that?
Share this article
Next article

Beautytok is back again with more nifty tricks.

When you’re staying home, do you use concealer? Have you considered going to the fridge and using ice cubes instead? We’re asking ourselves this question in light of the success that a simple beauty tutorial is having on TikTok, having been watched by several million people in record time. It shows a young woman presenting an amazing beauty trick that allows you to get rid of your dark circles without having to pay a cent. What could be better?

TikTok as our new beauty guru

While Instagram is still the social network of reference for beauty fans, there’s no denying that TikTok is attracting more eyeballs, especially when it comes to members of Generation Z looking for makeup tips and tricks. Not everything is good to try out at home yourself, however, as several testimonials (and even hospital stays) have shown. It’s better to focus on the most natural tips that, in the worst case, may prove ineffective.

One of the last videos getting buzz is destined for those who are constantly looking to get rid of the dark circles under their eyes, these persistent dark circles that often reappear or even stay put. And if you have experienced this issue you know that while makeup can help camouflage them, it doesn’t help put an end to them. If too much is applied or it’s applied poorly, it can even make them stand out instead of hiding them. A nightmare for many.

Erika Tello, an influencer with some 300,000 subscribers, can boast of getting TikTokers excited with a simple… ice cube. To get rid of her dark circles which, we must note, are not very pronounced, the young TikToker starts by emptying out a lipstick tube, getting rid of what’s left of the lip color, then cleans it, then fills it completely with water before putting it in the freezer. This is a very important step because it is the effect of the cold that allows the dark circles to be ‘removed’. As you can imagine, once frozen, the ice in the shape of lipstick is applied directly on the dark circles in question.

Seen and re-watched millions of times, the video seems to have inspired more than one user of the social network. However, is it necessary to get rid of a lipstick to enjoy the benefits of the cold? We’re not so sure. While the lipstick shape seems perfectly adapted to the shape of the under-eye bags, it seems that a simple ice cube also does the trick. Indeed, it’s the cold itself that helps de-puff the skin, not the container. It’s another example of the “skin-icing” technique, which went viral last year.

A traditional method, “skin-icing” consists of passing an ice cube over one’s face for several minutes to harvest the benefits from the effects of the cold. A technique that could be useful to combat dark circles, as we have just witnessed, but also against acne, blemishes, or the formation of wrinkles, while also improving blood circulation. This TikTok trick may not be innovative, but it is a neat update on a natural method that has already proved its worth and which may help you save some money on makeup.

Dr Barbara Sturm has arrived in Malaysia, and here’s what you should get

Skincare, not makeup, is what Gen Z really cares about

Here’s how ceramides can cure your dry, flaky skin worries away