Home > Culture > Architecture > The history and reinvention of hutongs, a dying architectural typology in China

The history and reinvention of hutongs, a dying architectural typology in China

For centuries, hutongs have been known as vernacular housing for Chinese people who moved from the countryside to developing cities, especially Beijing. Since its conception, they have provided a sense of comfort and intimacy of family life within its denser conditions and surrounds. Back alley buildings that surround a courtyard, could typically house several families together.

Hutongs today are struggling in the urban setting. They aren’t considered a national treasure yet, even though measures to safeguard its heritage have intensified over the last decade. Better still, more Chinese and international architects and designers are stepping in to give a new lease of life to these structures.

The name ‘hutong’ itself is derived from a Mongolian word, which means ‘water well’ — a name given to small streets that originated during the Yuan Dynasty (1271 – 1368). This building typology then traversed throughout the Ming and Qing Dynasties (1368 – 1911) from a mere 29 hutongs (Yuan Dynasty) to over 2,000 hutongs by the end of the Qing supremacy.

The hundreds of courtyards and lanes stretching out in all four directions around the Forbidden City formed the labyrinthine nature of the hutongs. The growth of these housing structures continued to form a vicious cycle of packing in growing communities within a limited squatter space, often through rudimentary means that pay no heed to building materials nor design.

Today, hutongs exist scarcely in China with olden cities like Beijing being one of the few that encourages its preservation. Most hutongs in China have also been demolished to make way for new developments and gentrification projects. They are representatives of local culture and a direct contact to the courses of history. The need for an urban renewal has been a long-term struggle but why are hutongs still being pushed to the sacrificial table when it comes to making way for urbanisation?

It is reported that during the 1950s, there were as many as 3,250. In fact, when put together, the length of Beijing’s hutongs are actually longer than the Great Wall of China. One old saying goes: “There are 360 famous hutongs, and as many unknown hutongs as there are hairs on an ox.”

But with the passage of time and the requirement for Beijing’s development, the number has fallen tremendously. In 2003, there were only 1,500 left standing, and now the number has dipped below 1,000. But the number left derelict is quite impossible to calculate.

The ever-changing settlement hovers around the idea of creating life values and acts as an exemplary model of traditional rural villages in a more complex urban context. It combines the act of sharing and co-habiting – nurturing harmony and a simple idea of unity.

But in this era of accelerated speed in urban development, what are the new challenges and new opportunities for the hutongs?

In the Talks
Beijing’s labyrinthine hutong alleyways intersect between ancient history and contemporary design. At least that’s the conclusion reached by some of the most ardent arbiters in architecture over the last decade.

The topic has been heavily discussed since the Micro Hutong Renewal by Chinese designer Zhang Ke was awarded the Aga Khan Awards for Architecture in 2016. “This project aims to explore co-living possibilities between public and private in the traditional courtyard structure, and it challenges ways of infrastructure integration in limited space to create decent new hutong life,” quoted Ke in his 2016 interview.

Ke continues to be a hutong innovator and a bridge that connects the immeasurable chasm between progressive developers and traditionalists. The subtle complexity of the hutong as an authentic urban space has been overlooked. Assertive developers prefer to look at it as a tabula rasa so that they can build more square metres, while the defenders of historic preservation sometimes don’t understand how to preserve hutongs in today’s context.

The city now questions the relevance of hutongs in the urban fabric. In many ways, the hutong is more than just an architectural concept to the locals. It has become synonymous with the sentimental and emotional values from the past – the feeling of ‘home’.

Travel
Check out: Hyderabad, city of pearls and palaces 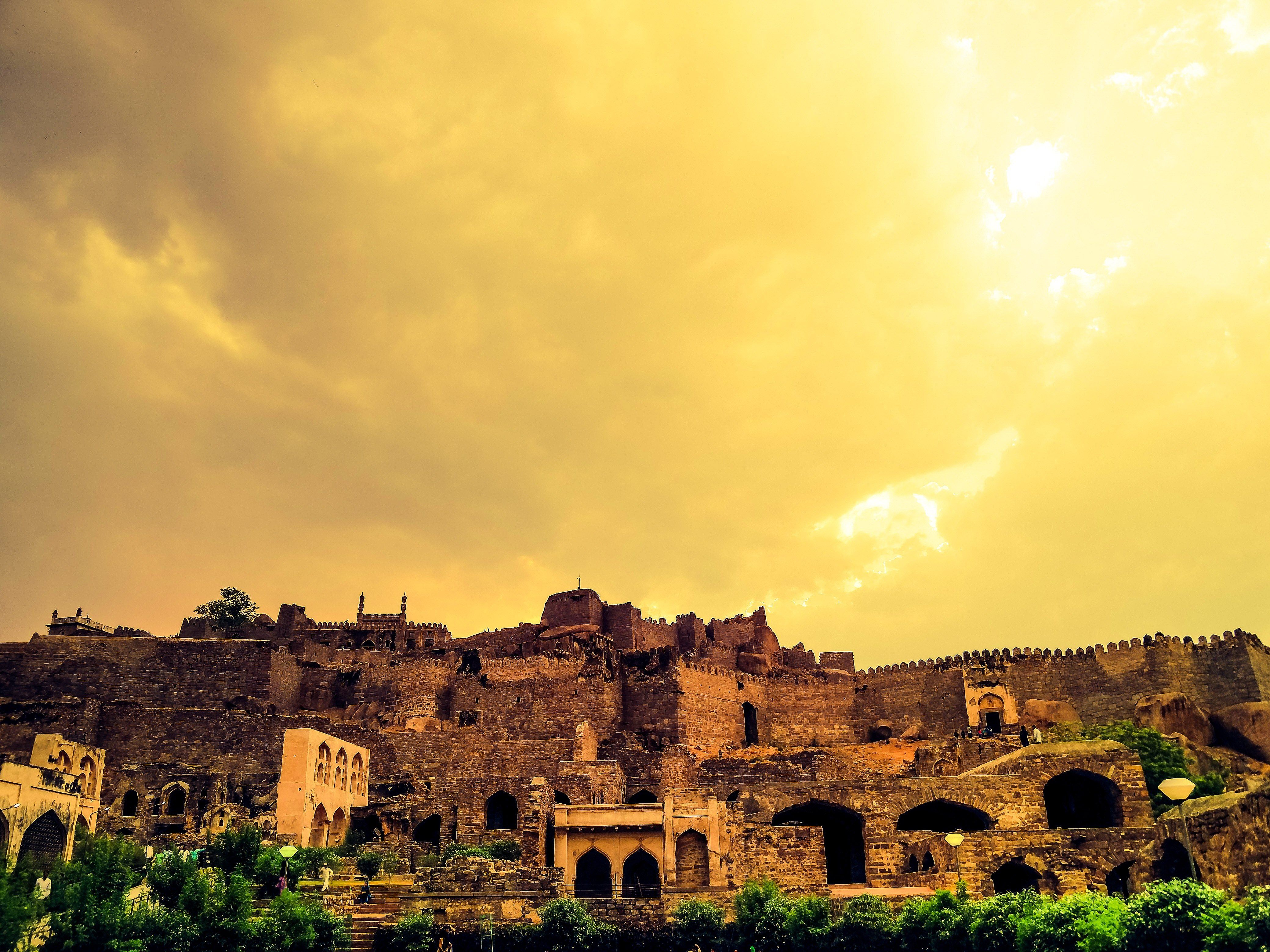 Hutong as a Guideline
Hutong simply means a narrow street or lane, which is unique to northern China. A bird’s-eye view of the hutongs shows the crisscrossing grid that they form collectively and it has relatively shaped the organisational structure of the city’s town planning. It is somewhat similar to what you’d see in Paris today, where every road and turning lead to the Arc de Triomphe.

A long, narrow alley, flanked by walls of cracked grey stones; almost pitch-black with hardly any sunlight. Thin layer of green moss with moistened silvery trails left by snails. And the state of decay heightens as you proceed down the zig-zagging routes within old Beijing.

The form of Beijing’s hutongs has changed and evolved with the city. Far more than just the veins in which the city’s traffic flows, they are living records of historical and stylistic changes. 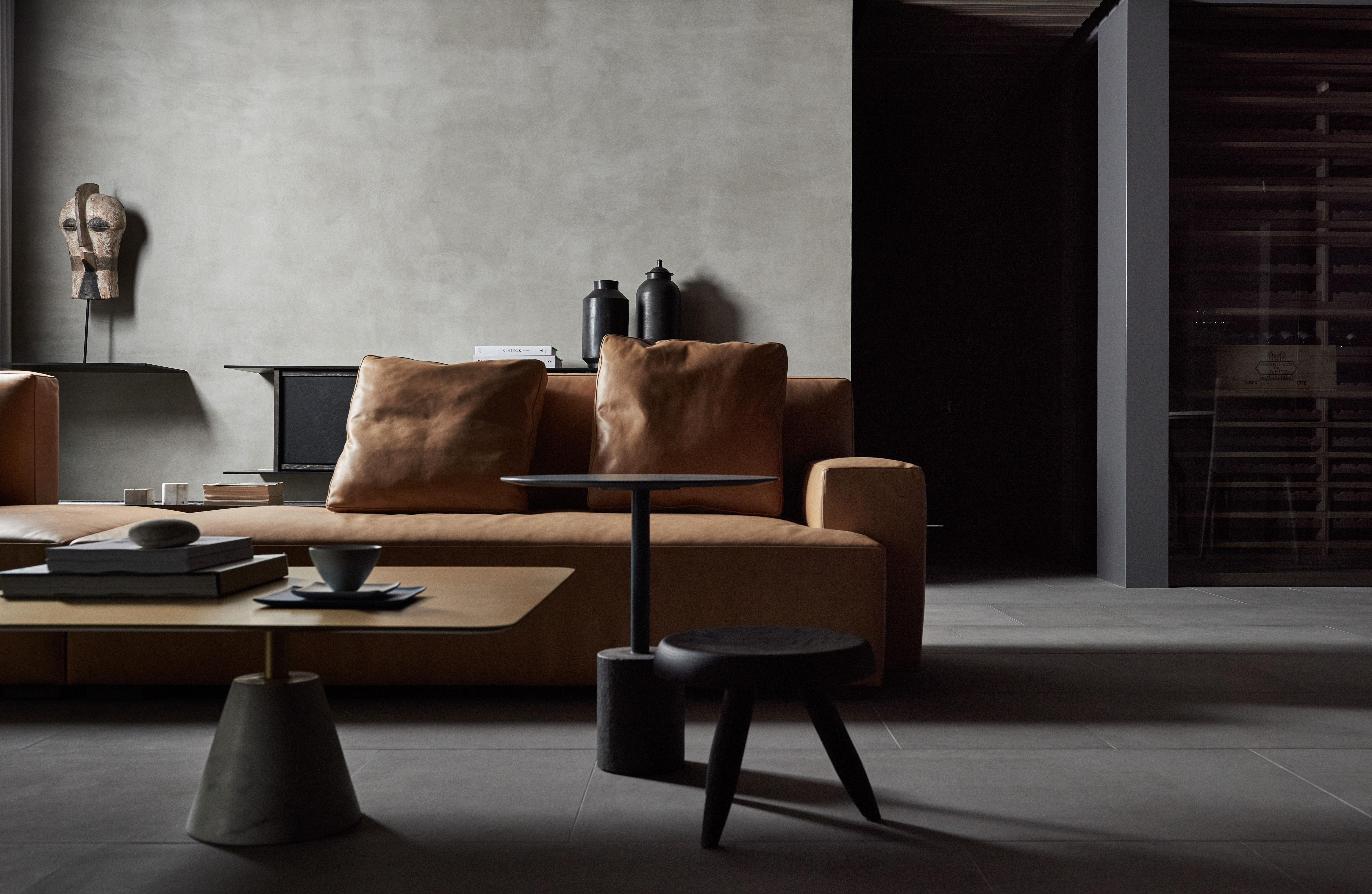 True to their ever-evolving makeshift nature, the hutong is probably one of the best canvases for architects, interior designers and conservationists to adapt the skeleton into a new program. Similar to the conservation of shophouses in the Straits colonies, the works on hutongs have been the most unanimated debates in China for the longest time.

In 2011, the Chinese government funded the restoration of Xianyukou Hutong (previously a fish market) in the vibrant Qianmen district in downtown Beijing. The project was part of a reparative program in the area to bring in new flavours into modern Beijing while maintaining its historical facades.

Five years later, Dutch architecture studio MVRDV was invited to reimagine the traditional Xianyukou Hutong to further define its future and relevance as “the next hutong” – one that was said to be epic, sustainable, mixed and singular.

An easy proposal would be the realisation of high-rise towers. Again, scraping away another cluster of hutongs. Instead, the creative team made a reflective study of the hutong developments over the last decades to create a better model for the future. 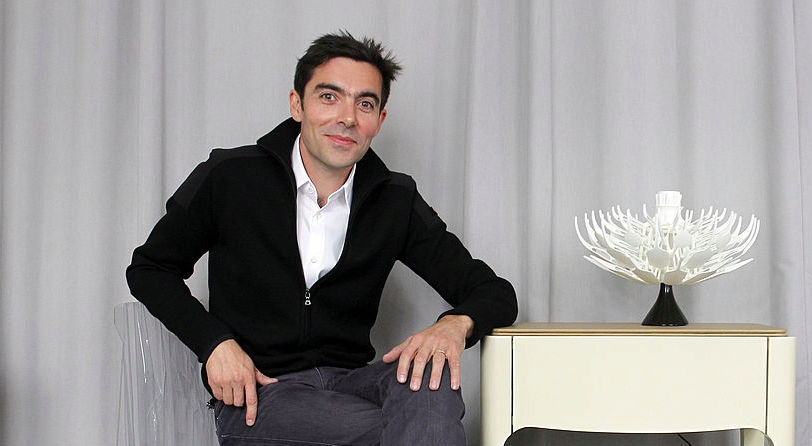 The New Hutong
The evolution of hutongs from old to new doesn’t happen overnight. At different times in history, hutongs constantly change in its pursuit to fit in. It demands a cultural, even political viewpoint on its development. No masterplan or grand design, but a strategy for proper infrastructure.

The modern-day hutong no longer fits the brief as being just a residential plan. The rise of its redevelopment and adaptive reuse has helped century-old hutongs to ‘rebirth’ into new and tastefully designed buildings.

In 2009, Beijing architects MAD completed the first of a series of proposed bubble-shaped additions to traditional hutongs in the city. The Hutong Bubble 32 project served as awareness to the conventional housing typology that was under the threat of rapid development in Beijing. The installation was successful in creating the connection between old and new while highlighting the dire need for change in a traditional context like the hutongs. It also marked the start of various interventions as the hutongs, one after the other, progressed to their new phase in life.

Arch Studio took the leap in 2016 when the Chinese architectural firm was asked to redevelop a group of dilapidated buildings in eastern Beijing, predated the Wing Dynasty between 1644 and 1912 into a teahouse. Existing brickwork and timber (most had been reworked and replaced over the years) were left exposed across the interior to contrast the new interventions – creating a mutual dialogue between the past and future.

Last year, Singapore-based design studio Ministry of Design (MOD) revolutionised the conventional look of the pseudo-heritage building when they converted a cluster of old hutongs into a colourful boutique hotel – the Vue Hotel Beijing.

“Vue is a rare example of adaptive reuse, Typically in China, really old traditional heritage spaces are either torn down to make way for something completely new and foreign to the site, or they are simply restored and preserved as frozen artefacts in time. It is very binary,” explained Colin Seah, MOD’s design director.

The hutongs are changing as we speak. But its relevance in the urban fabric has certainly been highlighted through the various design interventions and initiatives to keep the national treasure alive. Sustainable architecture movements are also pushing people in design to be more creative in rewriting the ideals of future living in culture-rich cities like Beijing.

With endless possibilities to adaptive reuse, the evolution of hutongs has a long way to go – full of connotations of humanity. On challenging conventions, Seah opined: “Explore new possibilities and draw from the old but radically update it by redesigning it in a new light. I think it furthers the conversation on the perception of heritage and whether it’s more of a continuum versus a mere moment in time.”

A growing number of courtyard homes in various hutongs are gradually transforming themselves into cool cafes and restaurants, boutiques, hostel, teahouses, bars and bistros. Some of Beijing’s greatest hutong success stories are the Shichahai, Houhai and Nanluoguxiang; all of which are liberally peppered with revitalised spaces thanks to its gentrification. With their iconic architecture and its rustic charm, the continuous efforts in preserving the fading hutong culture will bear fruit as the hutong is forecasted to be the next big thing in tourism for the republic.