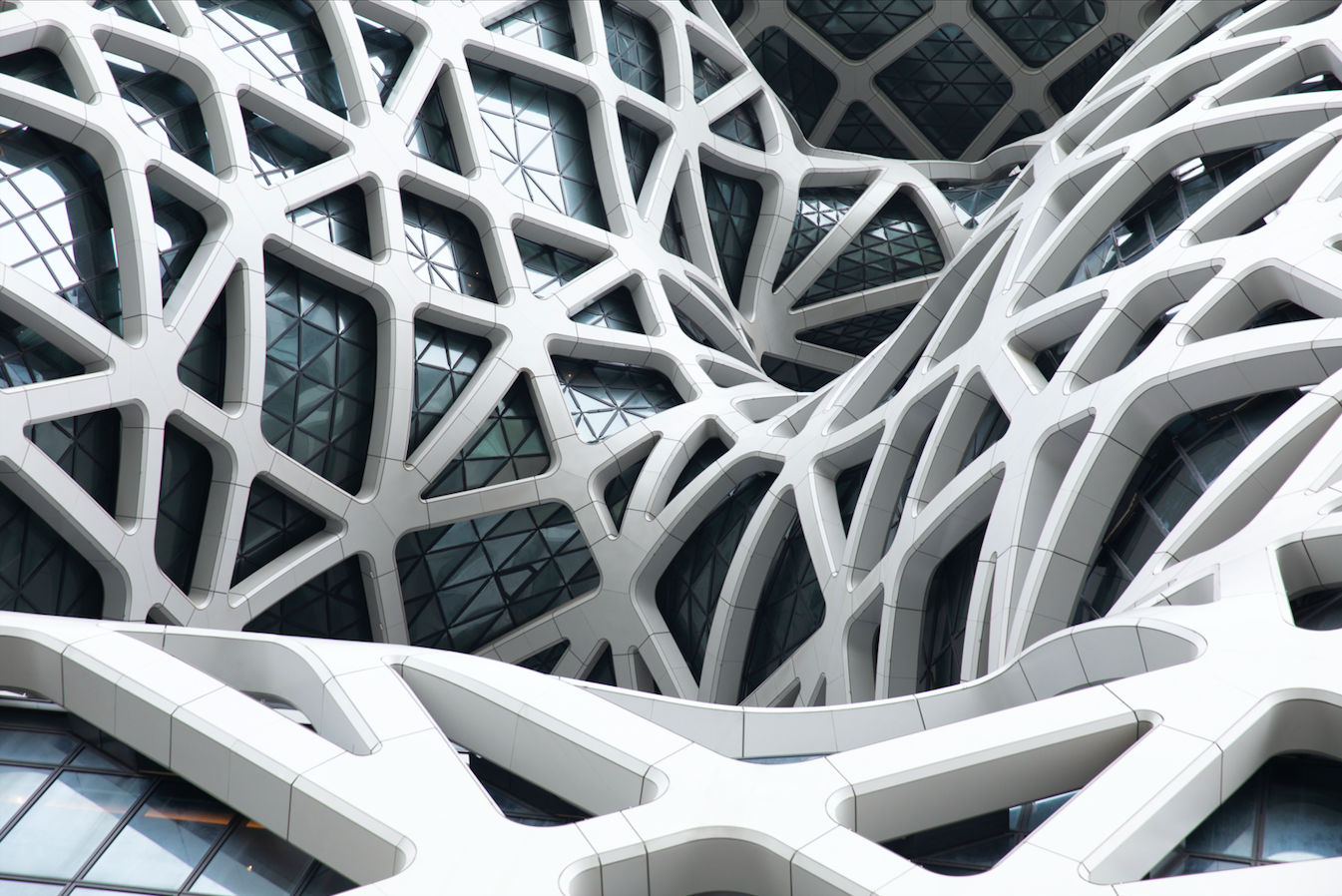 When Antoni Gaudi first designed the Sagrada Familia (Basilica and Expiatory Church of the Hotel Family in Barcelona) in 1883, nobody understood his vision or even anticipated that the construction would take well over a century to complete. The Spanish architect combined Gothic and curvilinear Art Nouveau forms with whatever architectural and engineering advancements available back then. But little did he know, his eccentric code of aesthetics has since transcended time and translated into a new archetype that the world would travel to see.

Like the Sagrada Familia, what the whole world is marvelling upon is an intriguing piece of art that blends new-age architecture and technology, and accentuated by Zaha Hadid’s revolutionising philosophy.

The resemblance between the two is similar in a rather bizarre way. Picking on the ideology of Gothic cathedrals in the past, the high-ceiling, multi-volume spatial value connotes an imperial entrance; mastering the art of a great impression. Both buildings also highlight an immense importance as to how sunlight penetrates into the internal space.

First Exoskeletal Hotel
The new flagship hotel for Asia’s most popular entertainment destination welcomes its first batch of visitors on Friday 15 June 2018 as part of the latest attractions at the City of Dreams resort. Located in Cotai Strip, Macau, the integrated resort also features a casino, two theatres, a shopping district, 20 restaurants and four complementary hotels.

Inspired by the fluid forms within China’s rich traditions of jade carving, the design of Morpheus amalgamates dramatic public spaces and generous guest rooms with state of the art engineering in a single cohesive envelope. The Morpheus also houses 770 guest rooms, suites and sky villas with numerous accompanying facilities and exciting communal spaces.

The world’s first free-form high-rise exoskeleton draws into the expertise of Zaha Hadid and her team’s 40 years of research into the integration of interior and exterior, solid and void, Cartesian and Einsteinian. When the late Dame Zaha Hadid first laid hands on this project back in 2012, the foundations of the stalled project were already in place.

Addressing the restricted footprint and the varied building programmes, Zaha Hadid Architects employed a simple yet painstakingly detailed strategy that allowed Morpheus to be designed as a single tower. The structure would contain two secondary towers and horizontally connected at podium and roof level to create an inclusive support system throughout the structure.

Consistent pattern relationship between one microstructure to another forms the freeform exoskeleton and glazing of the building.

“This sculptural form has an intriguing, mysterious allure because it makes no reference to traditional architectural typologies. An alternative interpretation would be to see it as a gyrating abstraction of a triumphal arch or the west front of Notre-Dame de Paris, both emphatic portals, like Morpheus,” clears Viviana Muscettola, associate director at Zaha Hadid Architects.

New Air in Macau
Macau has never been regarded as a to-go place for architecture lovers. Buildings there have previously referenced architecture styles from around the world with historical nuances from the Portuguese; a peculiar mix of culture and grandeur, flamboyance and vulgarity. And over the years, Macau has been dubbed the ‘Las Vegas of Asia’ (for obvious reasons) with striking landmarks such as the Senado Square, The Venetian Macao and Macau Tower.

Travel
Why Lisbon should be your next great summer escapade

Existing in a dense urban landscape, Morpheus presents itself with great aesthetics and a sculptural form. The design is intriguing, as it makes no reference to traditional architectural typologies. And for once, Macau is presented with something absolutely new and gag-worthy.

Muscettola elaborates: “Morpheus has evolved from its unique environment and site conditions as a new architecture expressly of this city. How the building communicates with the surrounds will radically change how our built environment is planned and constructed. ”

Even before it’s anticipated opening, Morpheus has been said to offer a journey of imagination. From its curved exterior to the dramatic interior spaces, the curation pleases the eye and excites the senses – a contemporary masterpiece to be enjoyed by many generations to come.

It is extremely difficult to predict the behaviour of such a complex exoskeleton structure like the Morpheus. How, and to what extent, would it actually respond to climatic and environmental conditions? – we don’t know but the future looks positive. 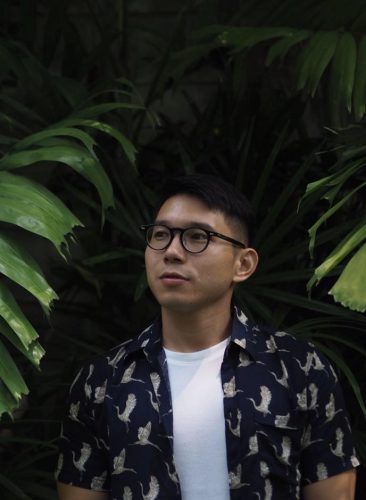 Soften lines and edges of your home with the squircle