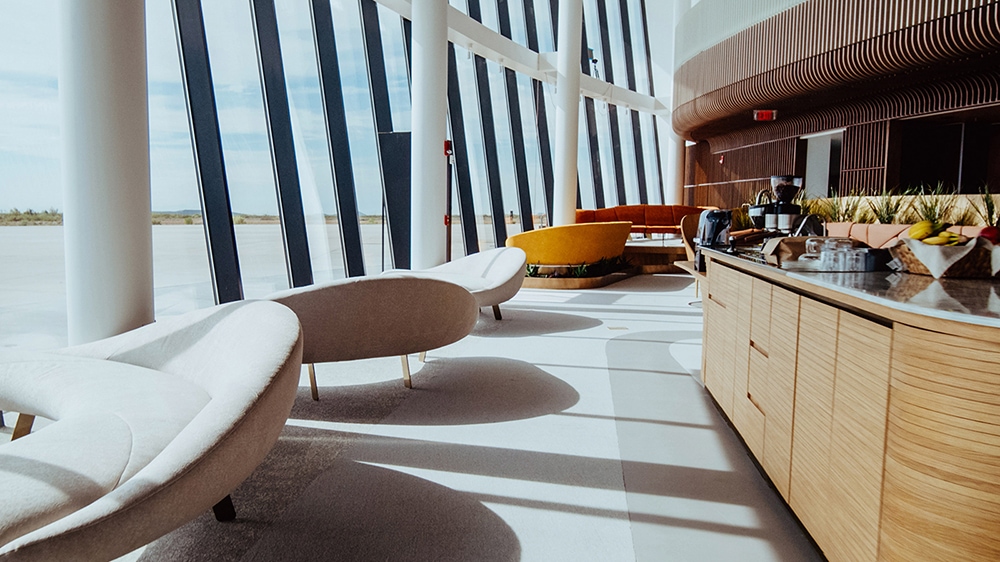 The almost impossible dream to send men to space is slowly but surely coming to realisation with the opening of Virgin Galactic’s Gateway to Space building at Spaceport America. It was Sir Richard Branson’s visionary idea to make space flight available to the masses and we may be witnessing history in the making this century with the world’s first purpose-built space terminal.

The Gateway to Space is designed by Foster + Partners, which won a competition back in 2007 for this project.

It’ll combine the passenger terminal with a hangar facility for the WhiteKnightTwo and SpaceShipTwo vehicles, both destined to take to the skies and beyond when test flights begin in 2020.

Gear
Tech Talk: Will Uber Elevate really take-off in the near future?