Get inked at these best tattoo parlours in the Klang Valley

Throw a rock at anyone on the street and you’ll likely hit a tattooed person. In our modern day and age, tattoos are hardly a taboo anymore. Nearly everyone has been inked, whether a tiny concealed one or an elaborate and obvious piece. You may be thinking of getting your first or next piece, but what’s important is that you need to get it done at a reputable place. These tattoo parlours in KL are not only credible but also home to many talented tattoo artists in the country.

Although tattoo parlours are readily available in KL, it pays to do your research beforehand. A tattoo is a lifetime commitment that not only involves the one time job of getting inked — it’s a permanent art embedded into your skin unless you have extra cash lying around to get it lasered off a few years later. Every tattoo parlour and artist has a particular signature tattooing style, so getting to know their works beforehand will greatly help you in your search for that perfect, one-of-a-kind ink.

Alternatively, if you really have absolutely no idea what to get inked and you’re game for anything, try visiting during “flash days”. Tattoo parlours periodically have “flash days” where they accept walk-in customers, and you’ll get to pick a design from a given selection.

Finally, getting inked is only the beginning of your tattoo’s lifespan. It pays to take good care of it during the healing stages — don’t engage in vigorous sports, and always moisturise your skin where it’s tattooed to keep it looking fresh. Helmed by Lynda Chean, Pink Tattoos is Bangsar’s hip and cosy little studio, surrounded by cute knick-knacks and Chean’s growing collection of owl memorabilia. The owner herself is known for her signature style of elaborate and quirky pieces with a touch of vintage. Her other tattoo artist, Fin, can be seen inking cutesy pieces with elaborate shading technique. 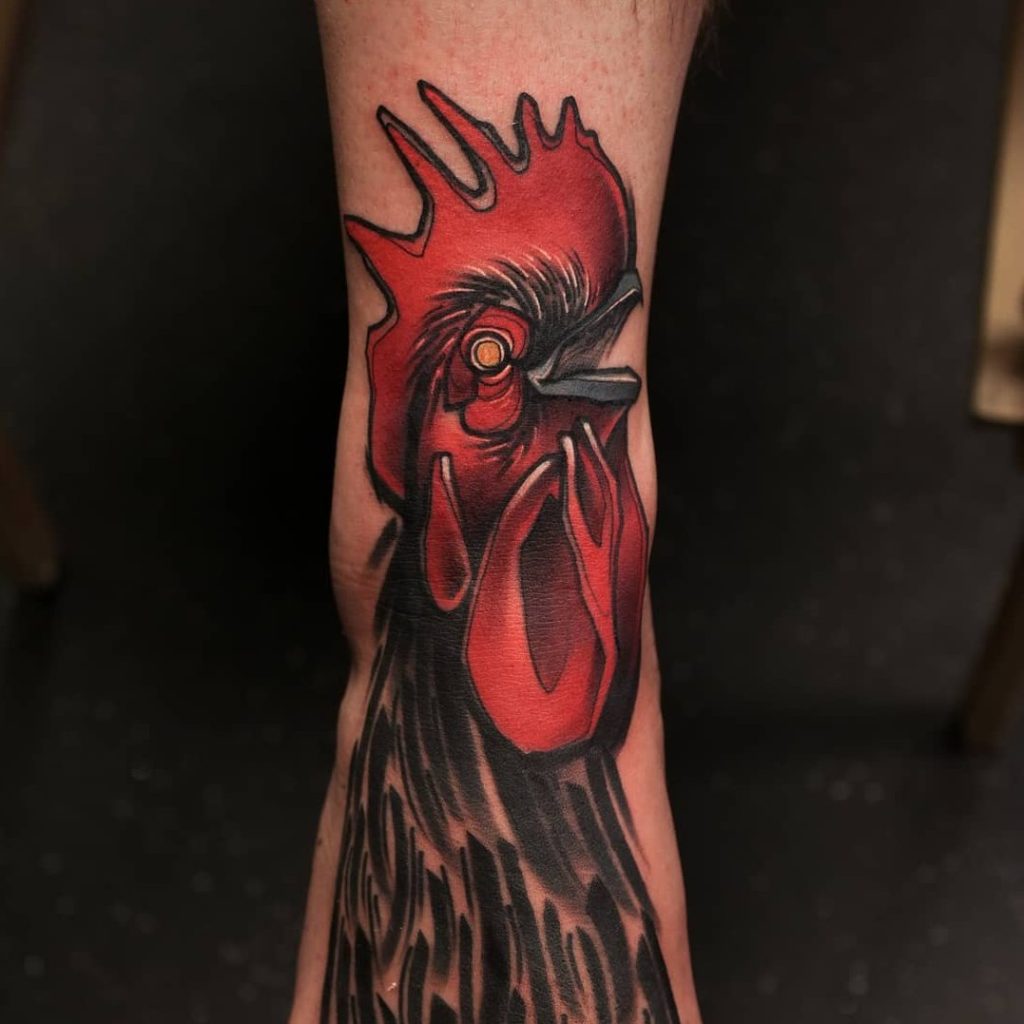 Nestled in SS15 Subang Jaya is Wayang Kulit Tatu, a cosy tattoo parlour filled with artists that know how to have a good time. Their waiting area is a treasure trove of antiques and creepy collectables — say hi to the Venetian doll sitting on the vintage barber chair — and a cosy area to lounge around while waiting for your turn in the sterile tattooing area. Owner Julian Oh is known for his wild graphics and vibrant colours, while his colleague Taco Joe serves a mean line art with colour and Reef does good black line art pieces. 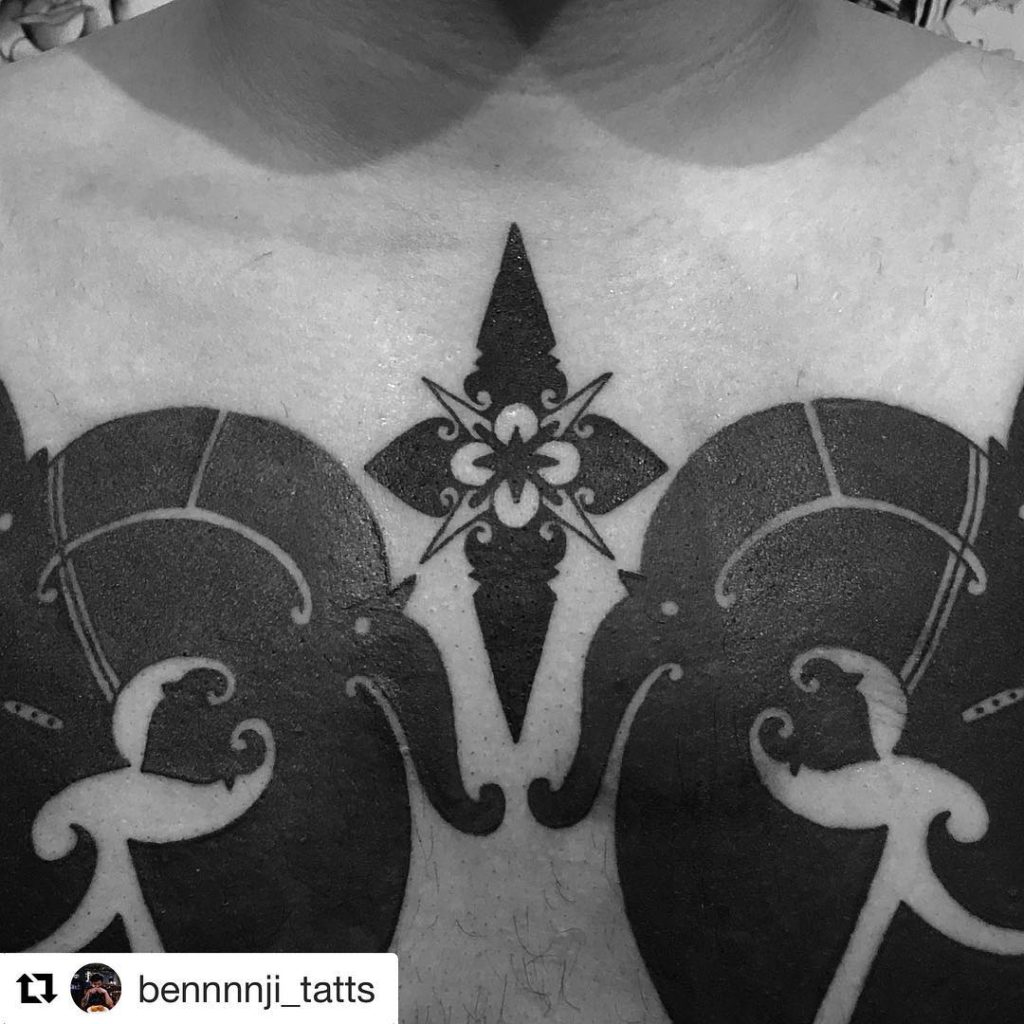 One of the older tattoo parlours in KL, Borneo Ink Tattoo was established in 1999 by siblings Eddie David, Simon David, and Lina David. As its name suggests, this is the go-to place to get traditional Borneo tribal designs on your skin. However, they also do anything else that you might request — be sure to discuss with your tattoo artist. 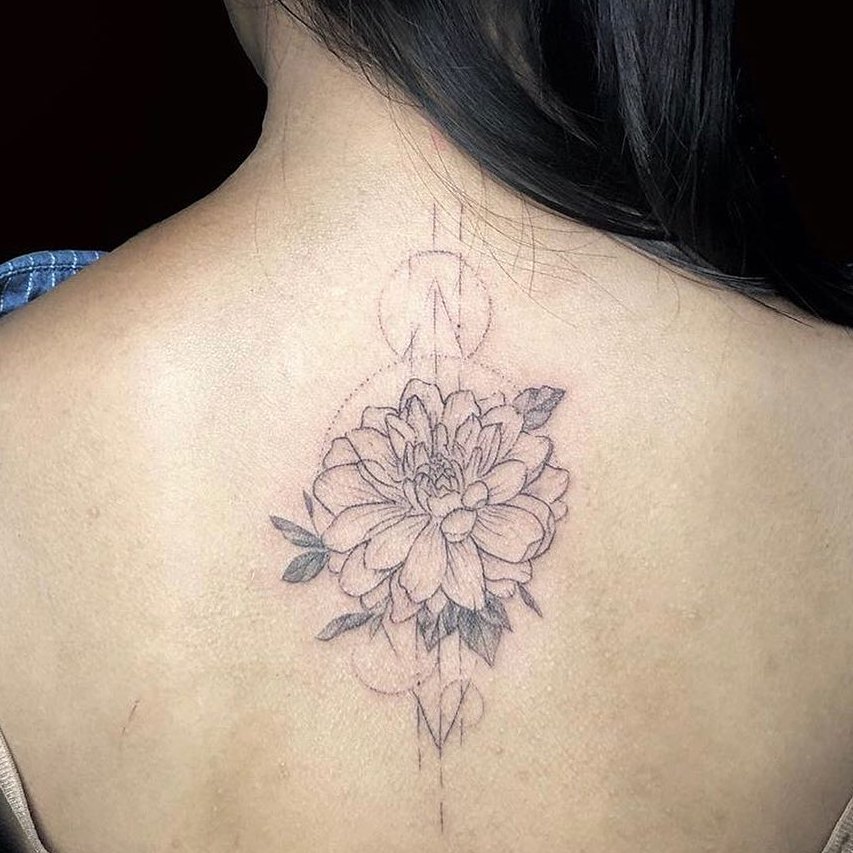 Shipwreck Tattoos is one of the newer parlours in this list, established only in 2017. However, you’ll know its members well, especially since one of them was originally the trio that formed Borneo Ink. Anything and everything goes at Shipwreck Tattoos, so come prepared knowing what you want. 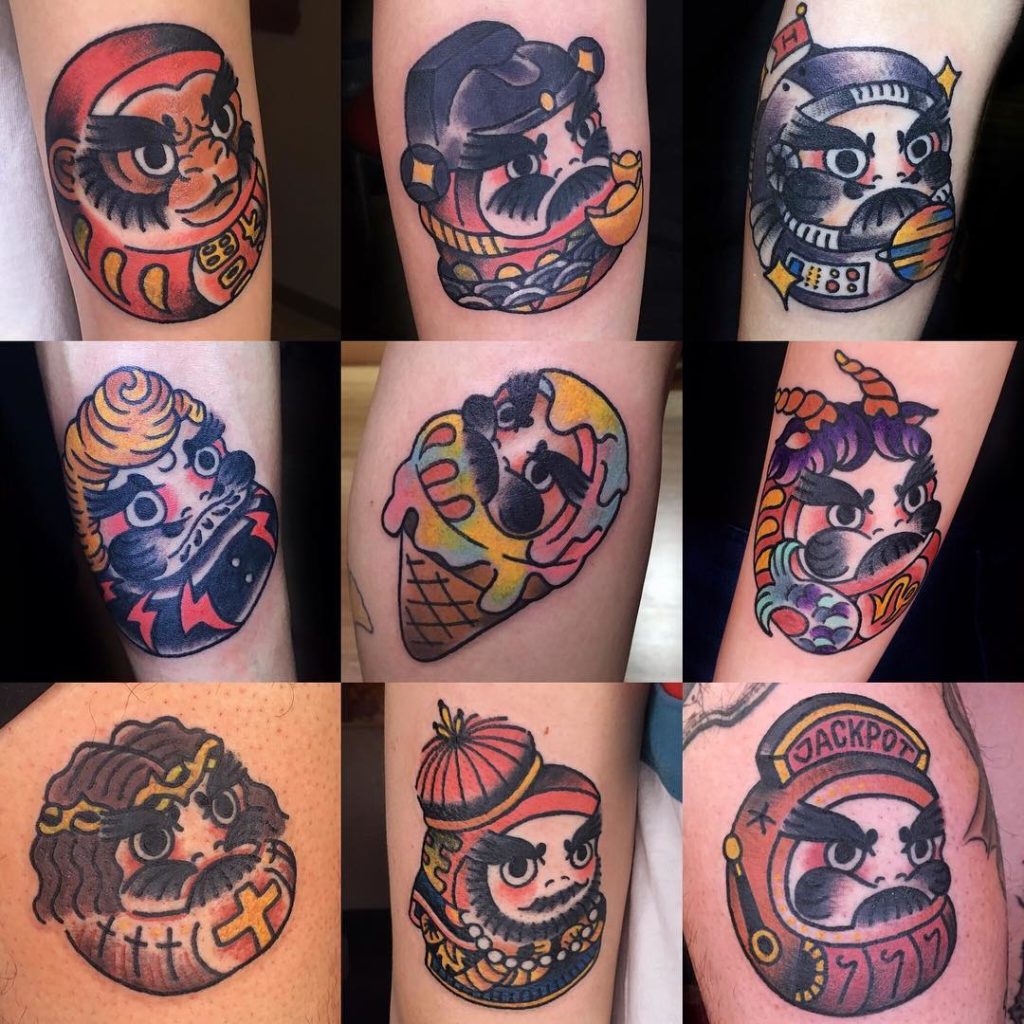 Not all tattoos have to look scary and intimidating. At least, not when you head over to Gimmick Tattoo and check out Priscilla Tan’s adorable, cartoonish pieces. These colourful tattoos that are often small in size make for great fillers or a fun new tattoo to have. If you have a deep love for classical oriental tattoos reminiscent of a yakuza, then Yang Lee Tattoo is where you need to get inked. There are three artists in the studio: Yang Lee, NewJack, and Brandon Chua. Any oriental inspired tattoos you have in mind, they’ll be able to execute with finesse. 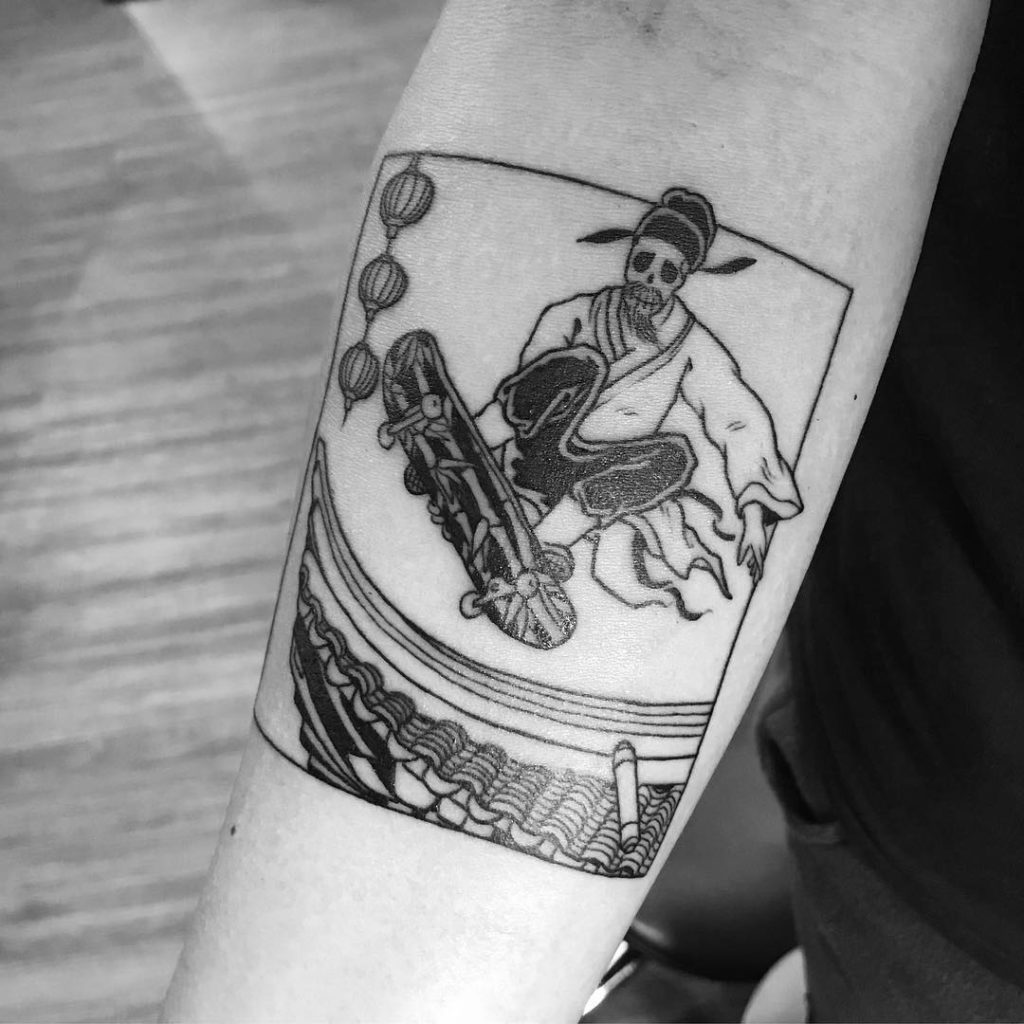 Electric Dreams Collective Tattoo is actually a tattoo hub for talented artists to get their name out there. The founding member is Simon David, who was one of the founding members of Borneo Ink. 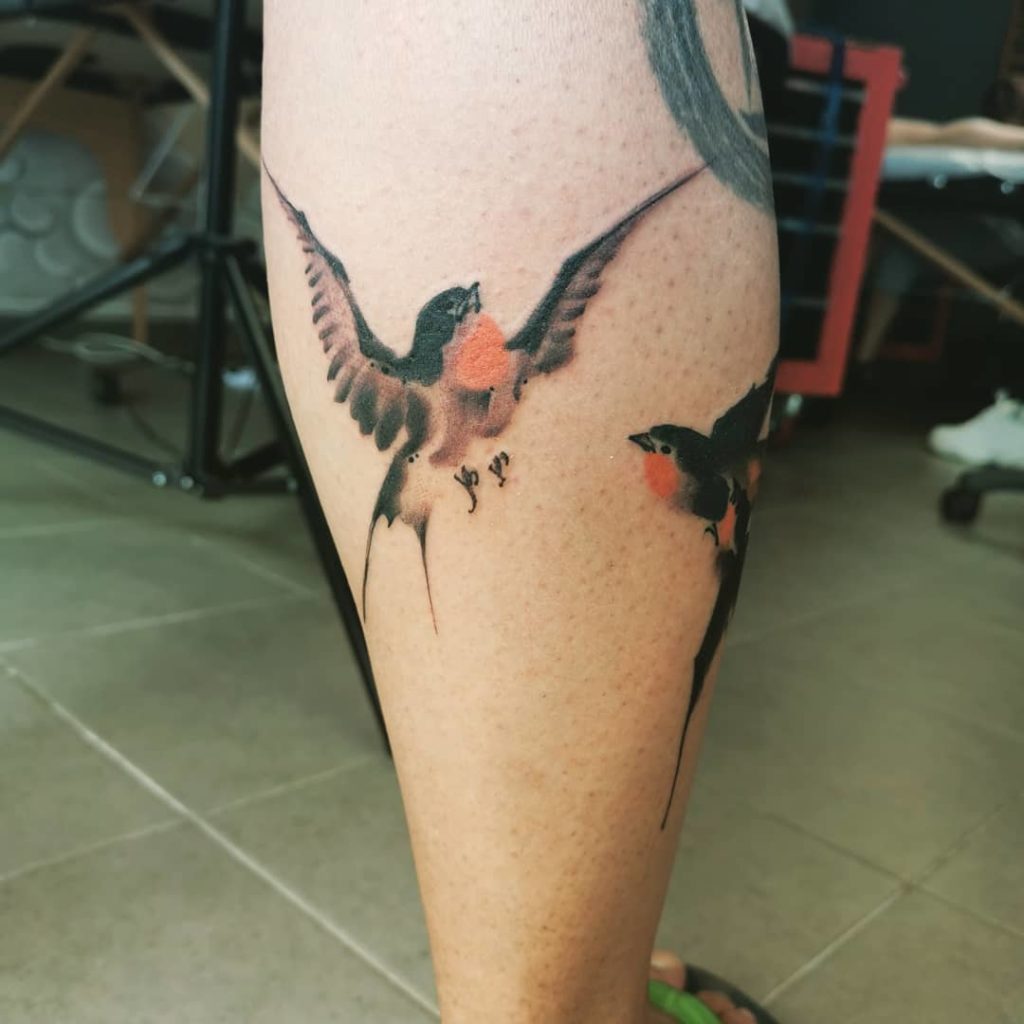 Have a quote that you live by? Want to tattoo your mother’s name onto your skin for remembrance’s sake? Then Haiyuan Tattoo Studio is your go-to place, for their specialise in script tattoos. The best part is, your words might even be turned into a font that’s never been seen before. 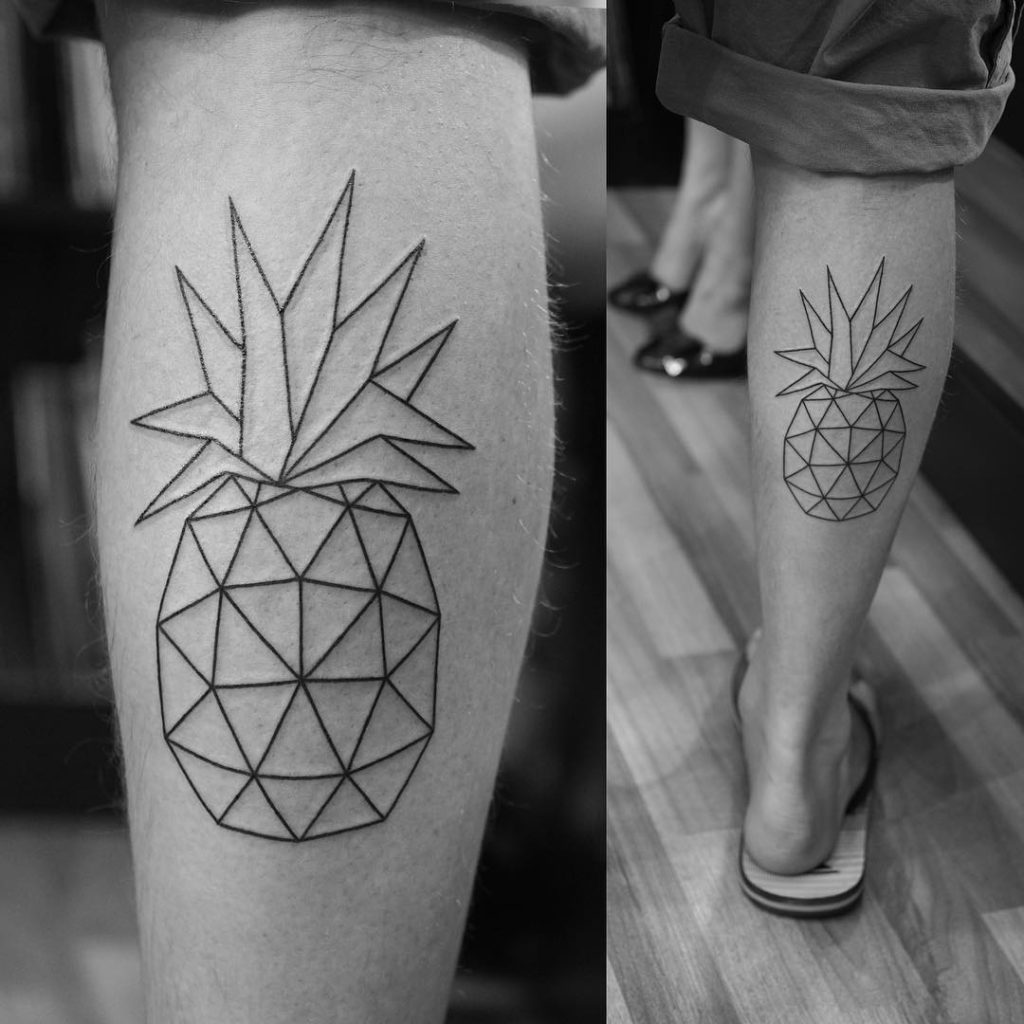 Bloody Ink Tattoo is one of the original tattoo parlours that most would have gone to get their very first ink. Housed in Sungei Wang Plaza mall, Bloody Ink Tattoo has housed many prominent tattoo artists over the years. That said, their signature lies in geometric art, Japanese inspired pieces, as well as tribal designs. If you’re into fine lines and dainty pieces, head over to Inktime Studio and get your tattoos done by artist Raice Wong. Her specialty is floral pieces, but she also does fluid line art that’s been increasingly trendy as of late. 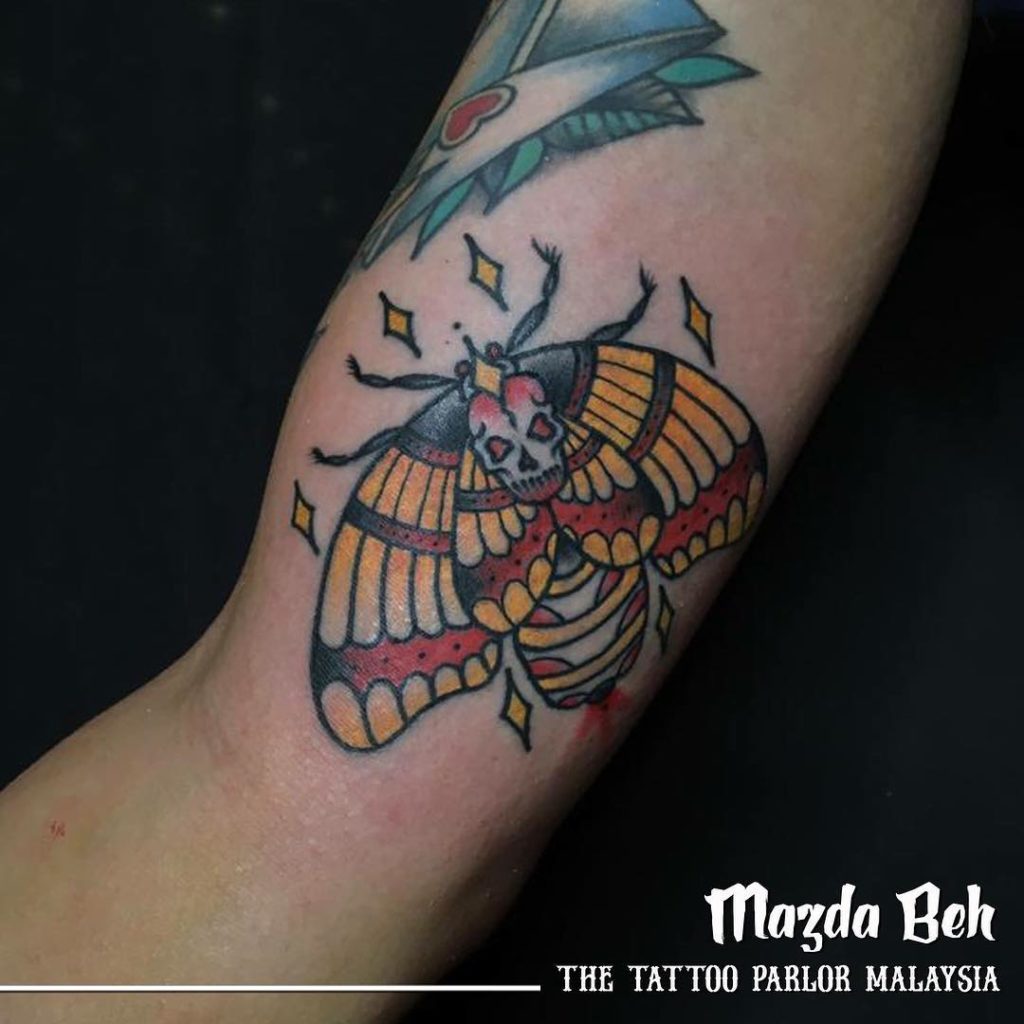 Founded by four friends, The Tattoo Parlor Malaysia is the studio to be in if you’re into rock music, or just in need of a distraction while the pain fest begins. While the studio offers a diverse range of styles for your tattoos, it also offers freehand works if you’re looking for something original and slightly less streamlined. Popular tattoo artist Russell Lloyd who cut his teeth at Borneo Ink Tattoo finally branched out on his own and opened Good Vibrations Tattoo in Damansara Kim. He’s joined by two other tattoo artists, Clement Zyo who specialises in neo-traditional Japanese realism and Rikie B Rachel who does mostly hand poke-style tattoos.