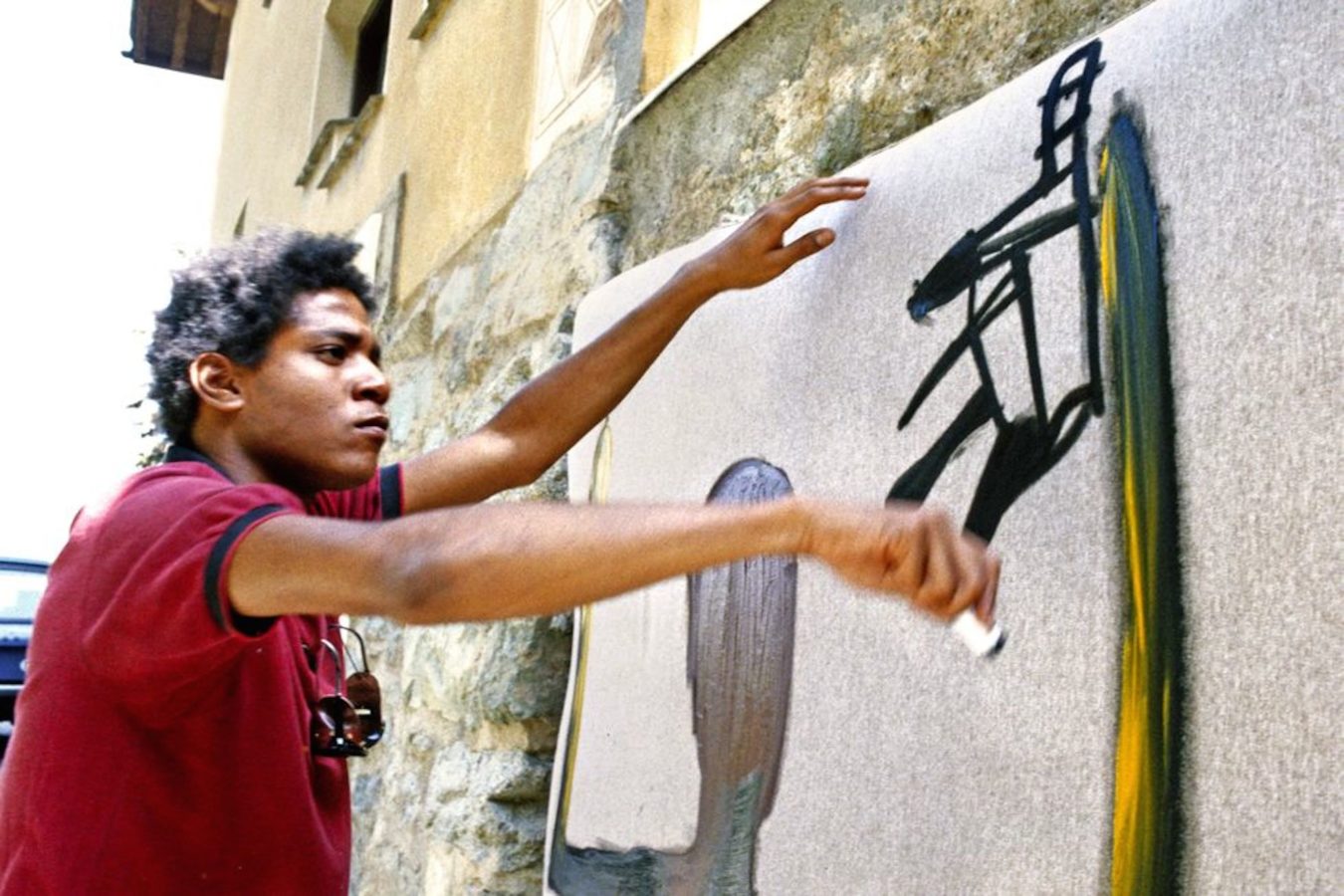 You know it’s a sign of change when graffiti transcends the streets and becomes recognised as fine art.

Graffiti and street art, most known for its political themes, subversive undertones, and graphic aesthetics, have become a high net-worth genre in recent years.

Many would have read about (and gawked at) Banksy’s stunt at Sotheby’s in London in 2018, where the legendary artist shredded his work ‘Canvas of Girl With Balloon’ that was sold for £1.04 million. Following that, what really cemented street art into mainstream tastes was the sale of American practitioner KAWS’s 2005 piece ‘The Kaws Album’, which sold for $14.7 million U.S. dollars at the auction house’s Hong Kong branch.

The lines between the genre and the realm of high art have continued to blur as street art smashes auction records and stars in museum exhibits — namely Museum of the City of New York’s 2014 exhibition ‘City as Canvas’ and the pop-up museum ‘Beyond the Streets’ that travelled to New York and Los Angeles.

Love them or hate them, it’s evident that these practitioners have revolutionised the way we experience, categorise, and value art. But there’s more to this genre than just Banksy and KAWS, so read on for our round-up of contemporary artists and historic figures from the street art canon.

Some might argue that the anonymous England-based artist single-handedly brought the genre to the mainstream in the past decade.

Banksy is most known for his black-and-white stencil works that reflect anti-war, anti-capitalist, and anti-establishment sentiments. Monkeys, rats, children, policemen, and soldiers remain some of his most common subjects. No stranger to socio-political critique, the artist’s Brexit-themed piece ‘Vote to Love’ (2018) recently went under the hammer for £1.6 million (S$2.88 million).

Jean-Michel Basquiat was an American street artist of Haitian and Puerto Rican descent. He grew to fame as part of graffiti duo SAMO in the 1970s and had his works displayed in museums and galleries a decade later. Basquiat’s politically-charged art critiqued the social systems surrounding class and colonialism and expressed the dichotomies between wealth and poverty, segregation and integration. Words, letters, numerals, diagrams, and visual symbols (in particular, that of the crown) remain some of the most distinctive features of his oeuvre.

Born Brian Donnelly, KAWS shot to fame as a result of the recording-breaking prices of his works at Christie’s and Sotheby’s sales. He started out as a graffiti artist and proceeded to subvert popular advertisements with screenprint lithographs — a process he calls ‘subvertising’. Today, the artist’s acrylic paintings and sculptures incorporate original cartoon-style characters alongside pop culture references such as Mickey Mouse, the Simpsons, and even the Michelin Man.

Keith Haring was an American artist and activist who started out creating spontaneous drawings in New York City subways. He rose to fame in the ‘80s and created over 50 public artworks featuring his dynamic linework and expressive human figures. Haring was openly gay and advocated for safe sex, with his later works alluding to socio-political issues such as the AIDS epidemic and anti-Apartheid movement.

Alec Monopoly — born Alec Andon — is a street artist hailing from New York City. His professional moniker comes from the character Rich Uncle Moneybags of the Monopoly board game. His bold works frequently feature Bernie Madoff and characters such as Scrooge McDuck and Richie Rich to critique today’s capitalist system and the prevalence of corporate greed. Miley Cyrus and Snoop Dog are among some of his collectors, and even Khloe Kardashian sports a handbag painted by him.

Street Art Graffiti Art
You might also like ...
Culture
How to become an art collector in the digital world, according to Sotheby’s
Culture
View rare Picasso drawings at London’s Royal Academy of Arts
Style
The most extravagant, theatrical, and campy looks from the Met Gala
Culture
Designer Spotlight: Jaime Hayón on staying true to his Spanish roots
Jocelyn Tan
Writer
Jocelyn Tan is a travel and design writer. She's probably indulging in serial killer podcasts or reading one too many books on East Asian history. When she actually gets to travel, you can find her attempting to stuff her entire wardrobe into her luggage. Yes, she's a chronic over-packer.
Travel Design

State of art: 6 events to check out in KL this February 2020