9 mouth-watering movies every foodie should be watching

The death of Anthony Bourdain was a terrible blow to many of us who explored the world with him on our television screens. Bourdain was an incredible storyteller and his shows set the highest standards for his contemporaries. Thanks to pioneering journalists like him, our screens today are filled with travel shows, cooking shows and in-depth documentaries that aim to tell the story of food, its historical influences or social impact.

Yet food is not only the backdrop to a story but can play an incredibly important character in its own right. We have picked out nine of the most exquisitely tasteful films in modern cinema that every food enthusiast should have on their watch list. Grab some snacks though, as you’ll be guaranteed to work up an appetite. 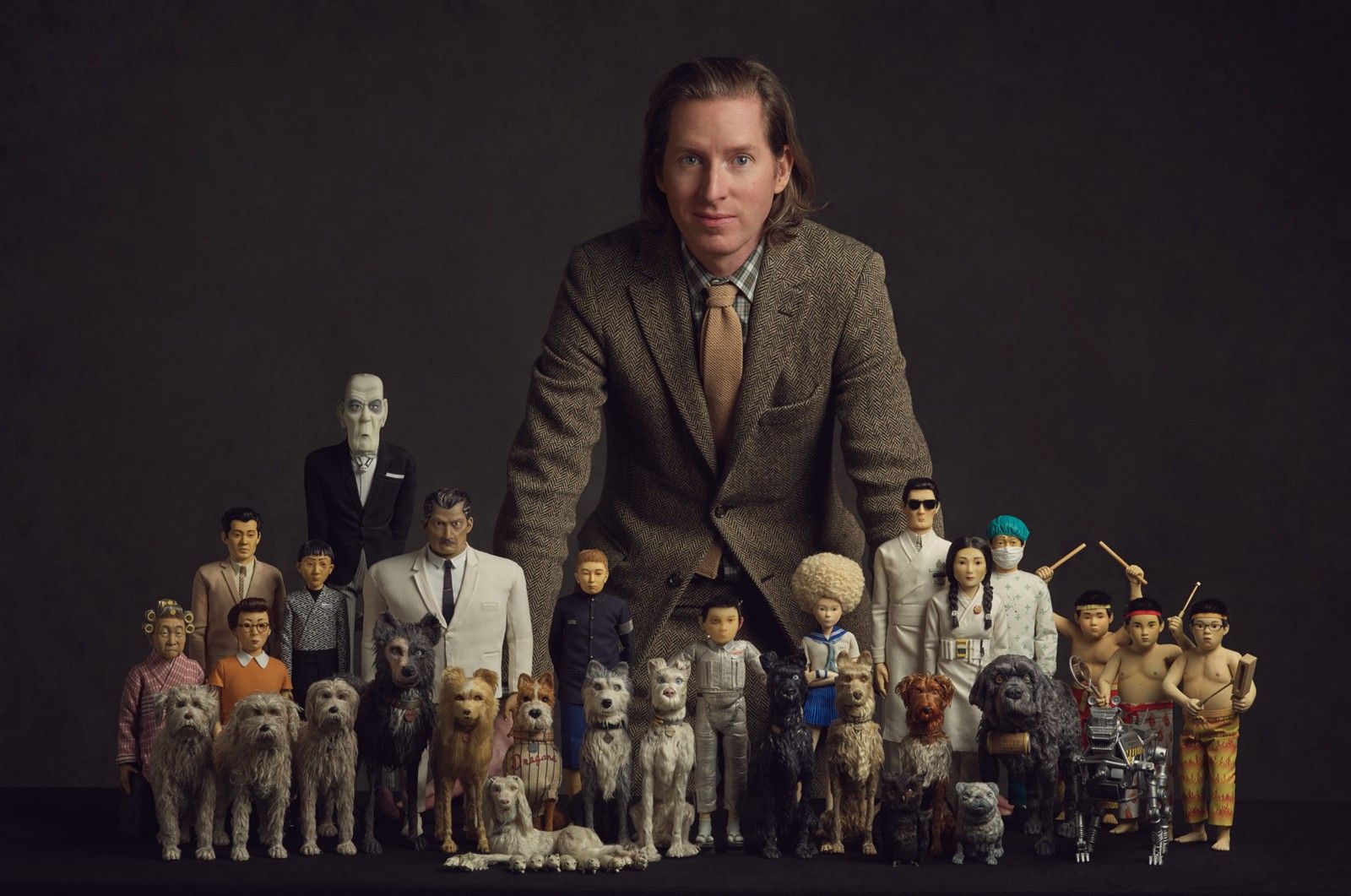 Arguably the movie that kicked off the modern foodie film genre, Gabriel Axel’s classic tells the story of two Danish sister who live in a remote French village with their strict puritanical father who rejects the sins of good food and wine. Things take a turn with the arrival of Babette, a refugee and cook, who whips up a French banquet of epic proportions for the villagers.  The film went on to win an Oscar as well as inspiring many famous restaurants who copied and served Babette’s menu to their customers.

Mr Chu is a master chef who has lost his sense of taste and lives at home with his three beautiful daughters. Unmarried and juggling disappointment in both careers and relationships, the family’s lives revolve around Sunday dinner with their father, who prepares the most mesmerising if not poetic feasts. It is an intriguing story about an overbearing father whose passion to service and obsession with cooking suffocates his family. Ang Lee is a master auteur and his camera work and staging of the Chu’s preparations will leave you salivating throughout.

Remy dreams of being a chef. The only problem is that he is a rat. Teaming up with a hapless garbage boy, Linguini, they breathe new life into a famous but waning restaurant. A love letter to French food and ironically the most human story on this list, Brad Bird’s classic animation plays up the entire ‘rat in the kitchen’ trope to drive home to audiences a rejection of the idea that haute cuisine has to be elitist as well as Chef Gusteau’s message that ‘everyone can cook.’

Jon Favreau gives us the best of food pornography as Chef Carl Casper, during a journey of rediscovery around America, armed with a food truck and his new Twitter account. From preparing Cuban-inspired sandwiches to seducing Scarlett Johansson with spaghetti aglio e olio, this feel-good movie fills your heart but leaves your stomach wrought with envy. Backed by a killer soundtrack, Chef has become a contemporary classic for social media savants obsessed with new food and where to find it.

If you didn’t know, India has a mind blowing lunchbox delivery system that transports thousands of meals every single day from houses to offices. This system enables wives to wake up in the morning at a respectable hour, prepare a nice lunch for their spouse, and then have it delivered to them at work by lunchtime. In this indie film, Illa struggles to keep her husband interested in a lacklustre marriage. To remedy this, she ups her cooking game and prepares him the most mouthwatering meals. However, the lunch she makes for him ends up being delivered to Saajan, a lonely man nearing retirement. He falls in love with her cooking and the two immediately begin writing each other notes in this delicious foodie favourite.

Lasse Hallström’s heartwarming film tells of an Indian immigrant family who open a new and exotic restaurant just across the road from Madame Mallory’s acclaimed French eatery. Trouble brews in this small town as battles unfold between the restaurants’ owners. Ultimately, cultural barriers and conventions are challenged when the Madame, played by Helen Mirren, takes  young Hassan under her wing after recognising his incredible talent in the kitchen.  Full of romance and comedy, the film was also one of Om Puri’s last before he passed and he yet again steals the show with an unforgettable performance as the ambitious father figure.

Burnt is a film that captures the unrelenting stamina and obsessiveness it takes to pursue the coveted three Michelin stars. Bradley Cooper dominates the screen as the chef seeking to re-establish himself after years of drink and drugs have devoured him professionally. Offered a second chance by his old friend and maitre d’, played by Daniel Brühl, he constantly keeps his passions in check before they threaten to ruin his hopes of retribution.

Julie Powell (Amy Adams) turns her cooking hobby into a profession when she decides to write a blog journaling her attempts to tackle all of Julia Child’s 534 recipes from her book Mastering the Art of French Cooking—in a matter of 365 days. Her journey is intertwined with scenes of Julia Child’s (Meryl Streep) own tale of how she, herself, conquered French gastronomy and against all odds brought it to the American public as a beloved television personality.

The darkest movie on our list, Like Water For Chocolate revolves around Tita, her sister Rosaura and their ageing mother Elena, who prohibits Tita from marrying because she wants her to stay home as a servant to her. Even though Tita and Pedro are in love with one another, Pedro marries Rosaura since Tita is forbidden to. Tita prepares the meals for the wedding including the cake, which she sobs through making it, and as a result, something strange happens to the guests who eat the cake. They simultaneously become nostalgic about their past lives and realising she has a magical touch, she thereafter prepares meals for Pedro as reminders of their love.